Randy Fenoli is officially taken! The Say Yes to the Dress star has gotten engaged to his partner Mete Kobal after a year of dating. Fenoli, 58, popped the question to his boyfriend at the Marmara Park Avenue hotel in New York City on Saturday.

The fashion designer has now revealed that he was planning the proposal for a few months and invited 50 of their family members and friends to witness the occasion. Read on to know more about the couple’s special moment. 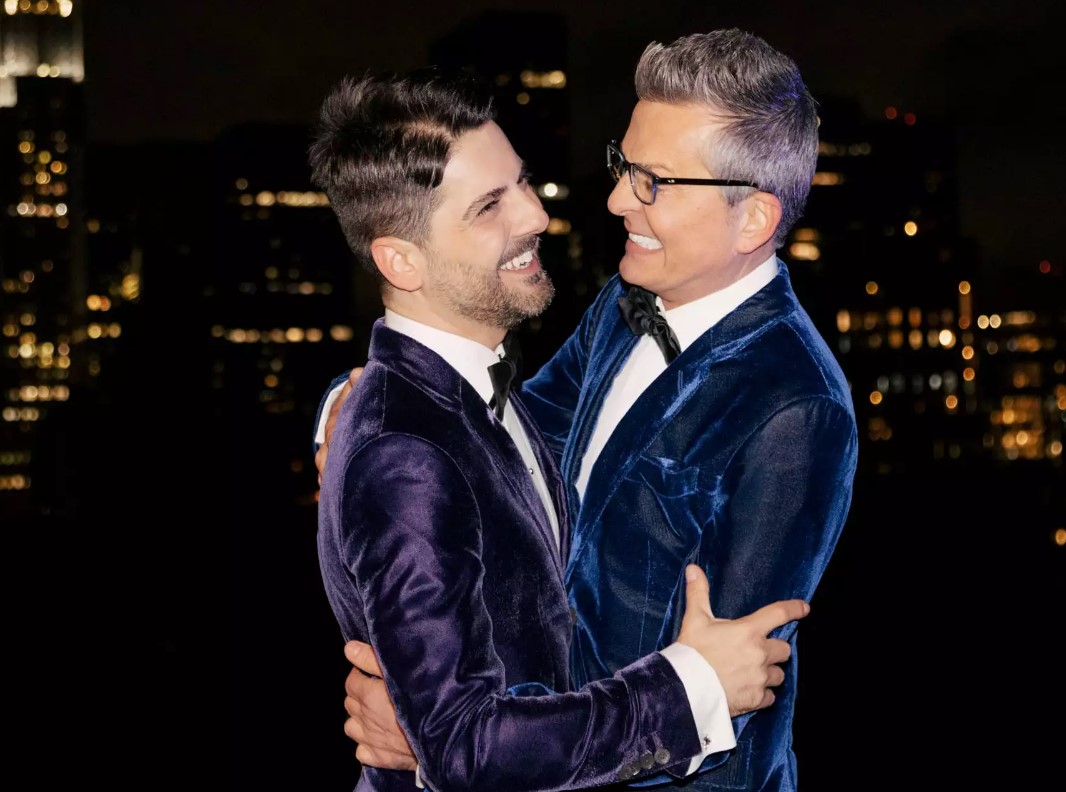 On December 10, Fenoli told Kobal that they were going to have dinner at the Museum of Modern Art, but took him to the Marmara Park Avenue hotel, where their friends and family were waiting in the lobby. The TLC presenter then got down on one knee and proposed to his boyfriend with a ring.

“I just wanted to make it really special for him and make a memory that we would have the rest of our lives,” Fenoli said, describing the moment. He added. I’m so in love. Every day I’m giddy. And every day just gets more amazing. It really does. It’s easy. It’s nothing what I thought a relationship was and nothing like I’ve ever had in the past. It’s unbelievable.” 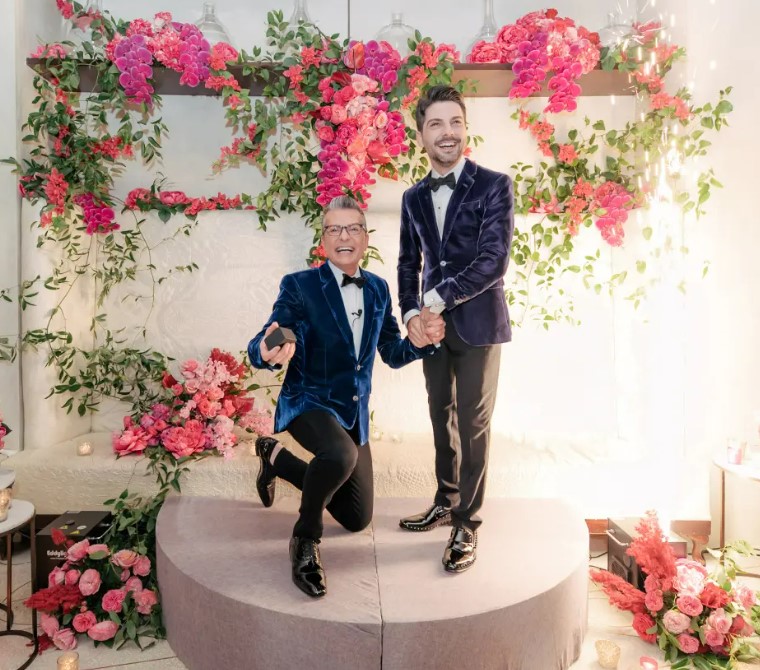 The designer had been planning the proposal in advance with the help of his friend and planner, Marcy Blum. “Randy’s vision was over-the-top, lush décor, a big wow moment and all his family and friends in one room to celebrate his proposal to Mete,” said Blum.

Fenoli also talked about how he got Kobal’s friends to attend the engagement and said, “I got in touch with one of his best friends and got all of his best friends’ email addresses. We set up a monitor so all his friends in Turkey could join us on Zoom.” 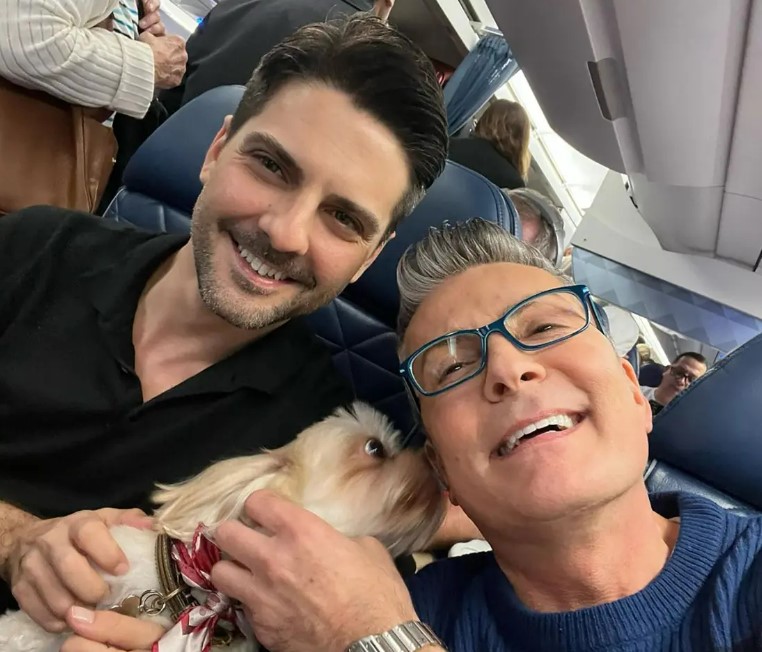 The couple met at the Marmara hotel, where Kobal worked as the restaurant and bar manager. They got together in January this year. Fenoli says he was not very sure about marriage before meeting his now-fiancé.

“I’m the king of bridal. I’ve been doing this bridal for 30 years, and I honestly just never thought it was going to happen for me. And I was OK with that. I was like, ‘Honestly I have my career, I have my home, I have my dog, I have my mom,’ and I’m like, ‘I’m just going to be single the rest of my life.’ And then I met Mete,” said Fenoli.

The Couple is Planning a Destination Wedding 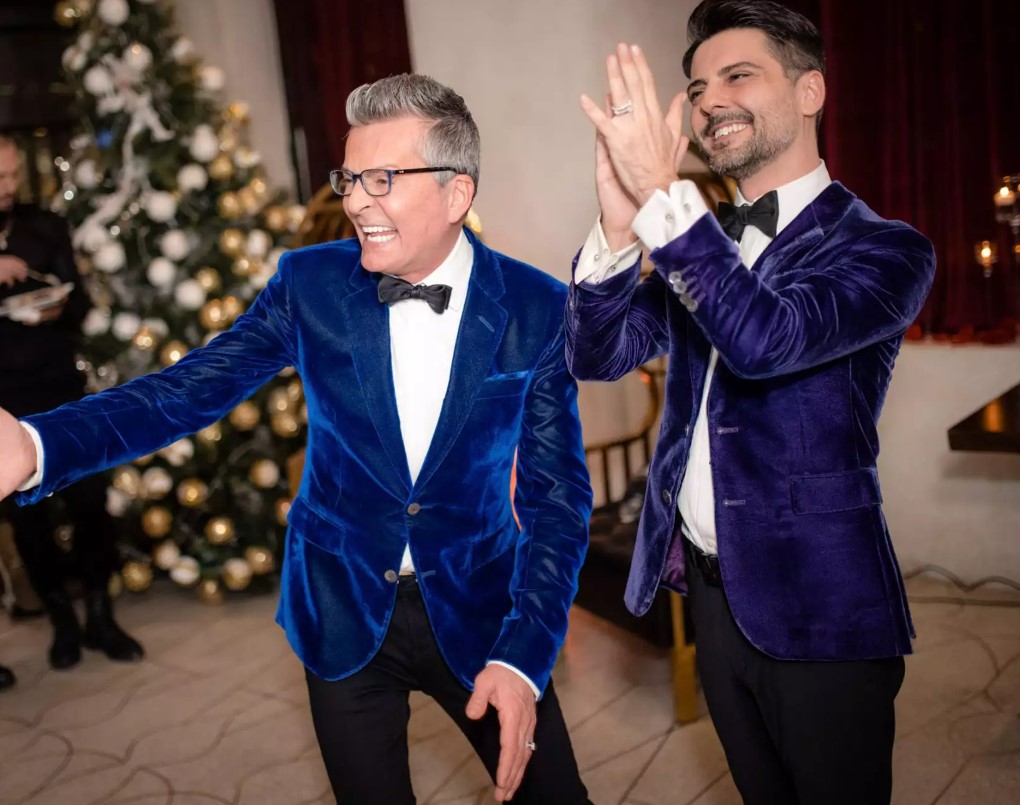 Fenoli also opened up about his wedding plans in a recent interview and revealed that the couple might go for a destination wedding. “We’ve been talking a lot about the wedding. We picked out our outfits of course,” he said.

“Princess Cruise Lines has a cruise that goes to Greece and Italy and then ends up in Istanbul.  And I’m thinking that might be something where we might do a little ceremony in maybe Italy or on the ship or something and then we’ll get to Istanbul. We can disembark and do a reception for all of his friends over there and his family,” the designer added.