Say Hello to the Cast of ‘A Very British Scandal’

There’s something, just something about these scandals that demands so much of our attention!

A Very British Scandal, the name itself cries out loud about scandals. The show’s focus stretches around Claire Foy, The Crown’s star, and Paul Bettany.

Portraying the divorce of the Duke and the Duchess of Argyll, A Very British Scandal is going to be a sensational delight.

As intrigued and interested you are, we are too, and thus, we have brought forward the extended list of cast members in A Very British Scandal.

Let’s have a look, shall we?

Keep reading to know everything about the cast members of the upcoming drama.

Margaret Campbell, Duchess of Argyll was a socialite and a fortunate child of a millionaire. The story is about her, also referred to as Miss Sweeny. 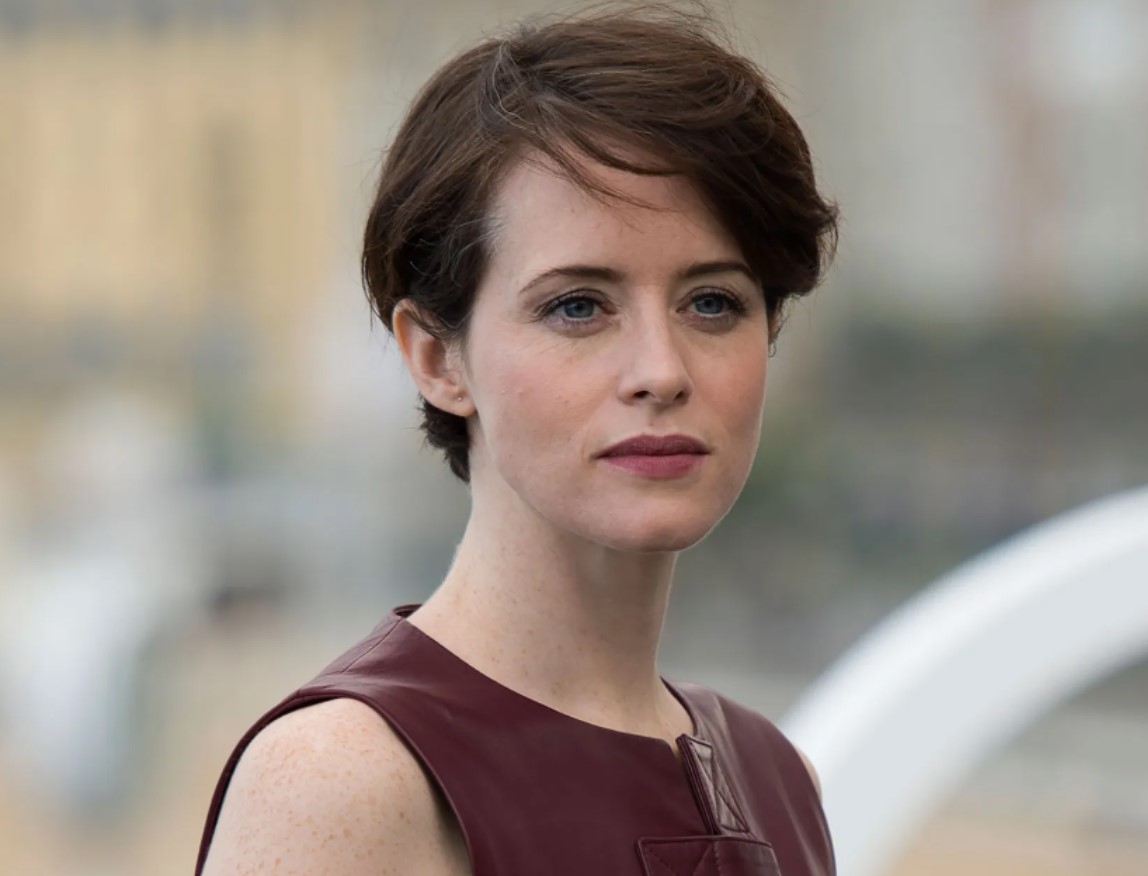 Ian Campbell’s encounter with Margaret is rather romantic. He sees her for the first time while she is seated on a train. During this course, he is still married to his second wife.

After his marriage to Margaret, he becomes the 11th Duke of Argyll. 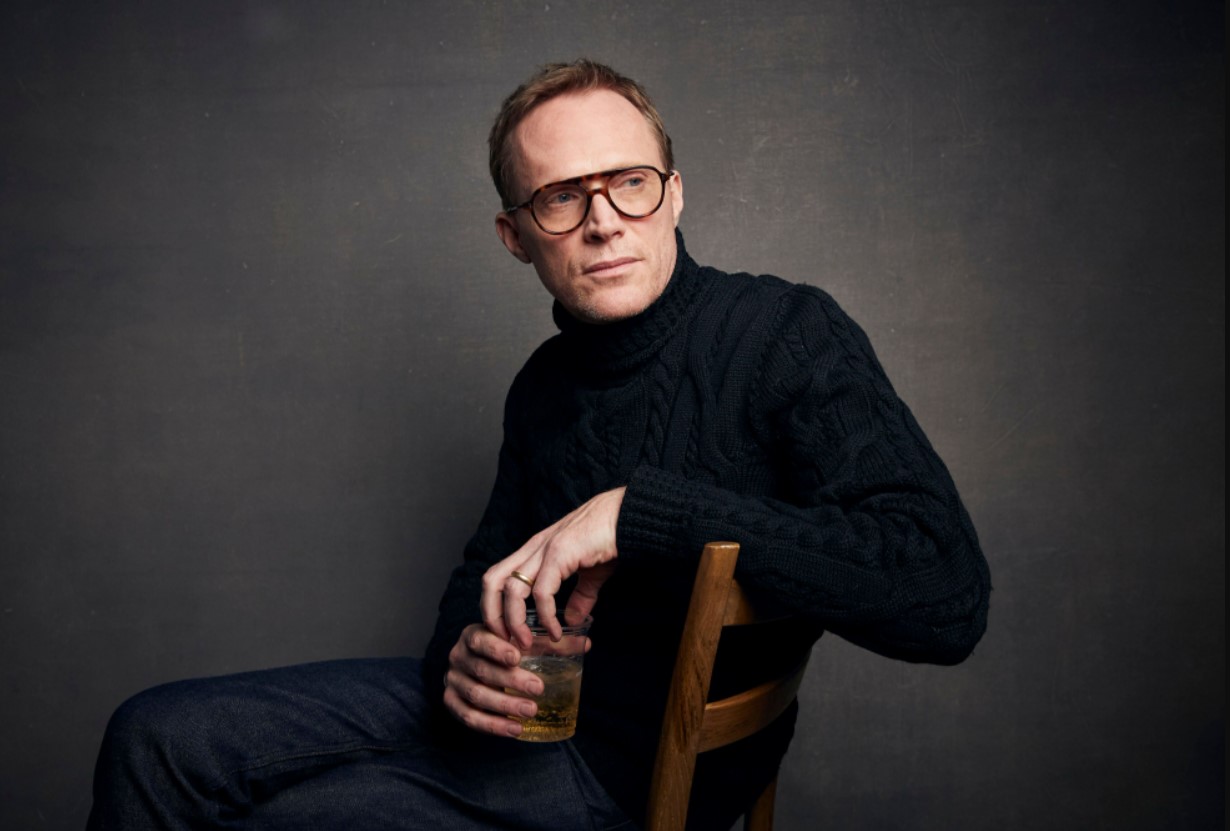 The phrases “Oui Oui” and “Wee Wee” signify Sophia in so many ways. That’s also what Margaret addresses her with.

Louise Campbell was Ian Campbell’s second wife. She is also known for her role in Tristan + Isolde. 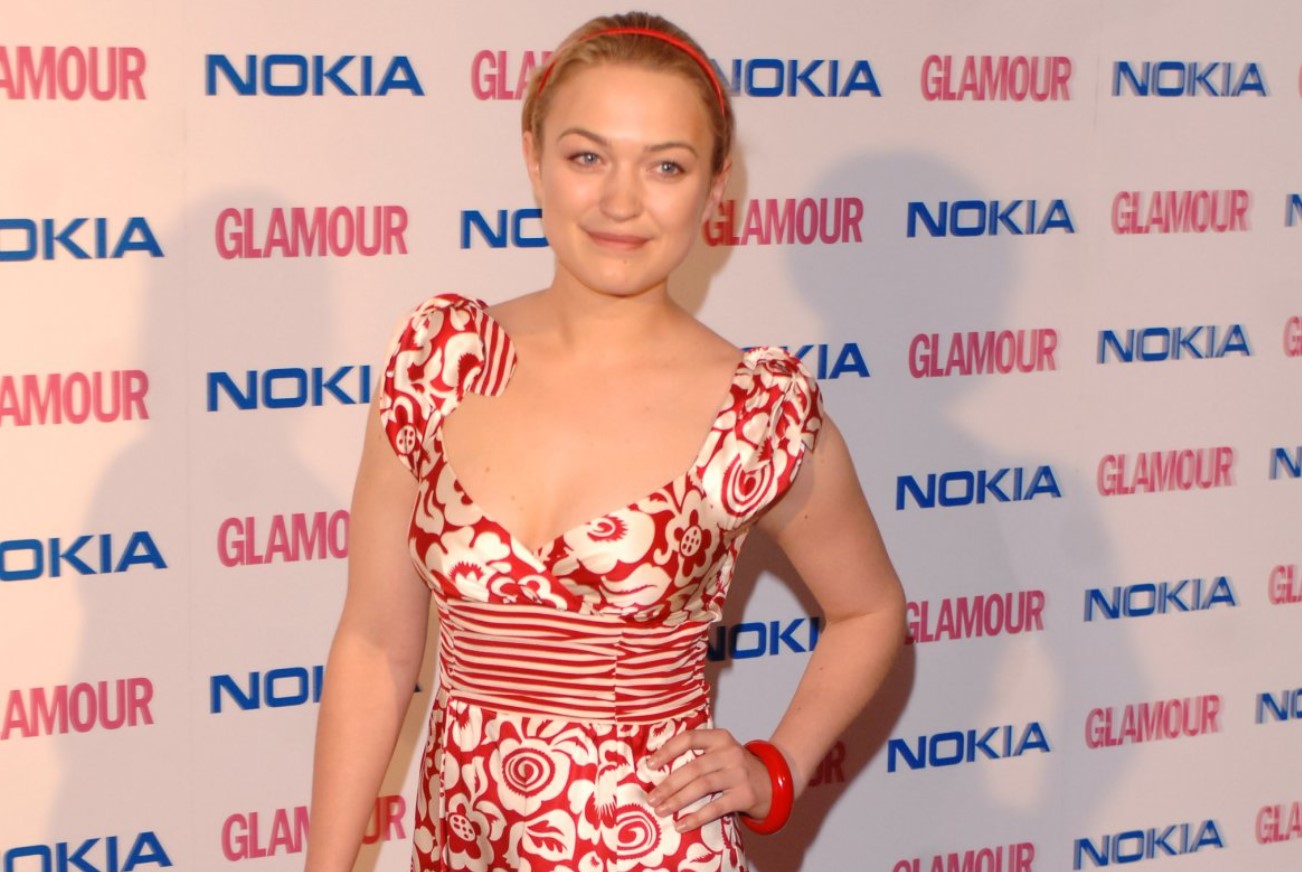 As Margaret’s mother, Phoebe Nicholls would portray the character. She was recently seen against Claire Foy in The Electrical Life of Louis Wain.

Her other crucial projects include Downtown Abbey, Hawking, and Foyle’s War. 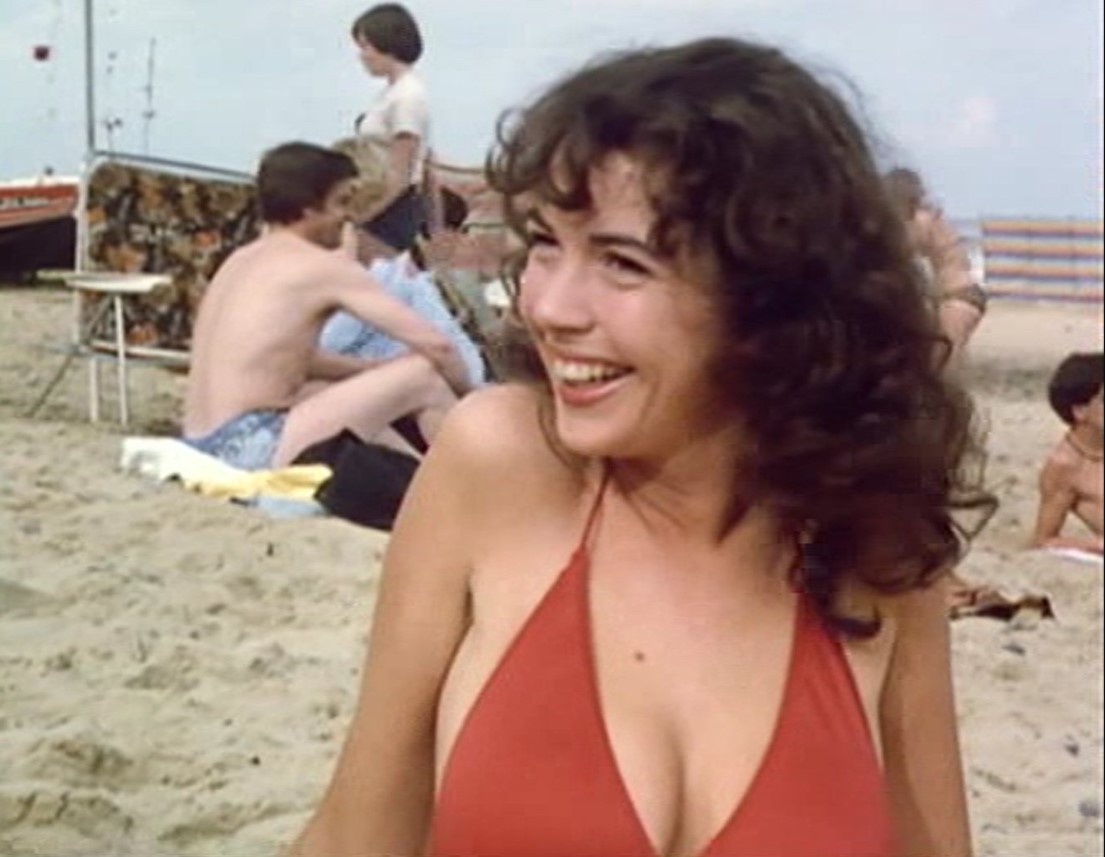 George Whigham is the wealthy Scottish millionaire and also the father of Margaret. His popular roles are Winston Churchill in Peaky Blinders and Notting Hill as Tony. 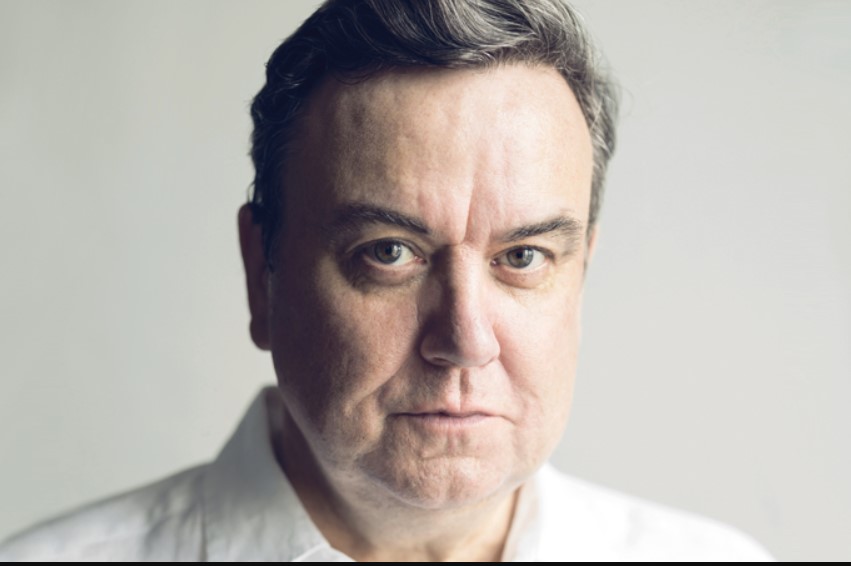 Maureen Constance Guinness, a socialite, and heiress fall under the “Guinness Golden Girls” category. In the 1920s, she was a powerful name in high-class society. 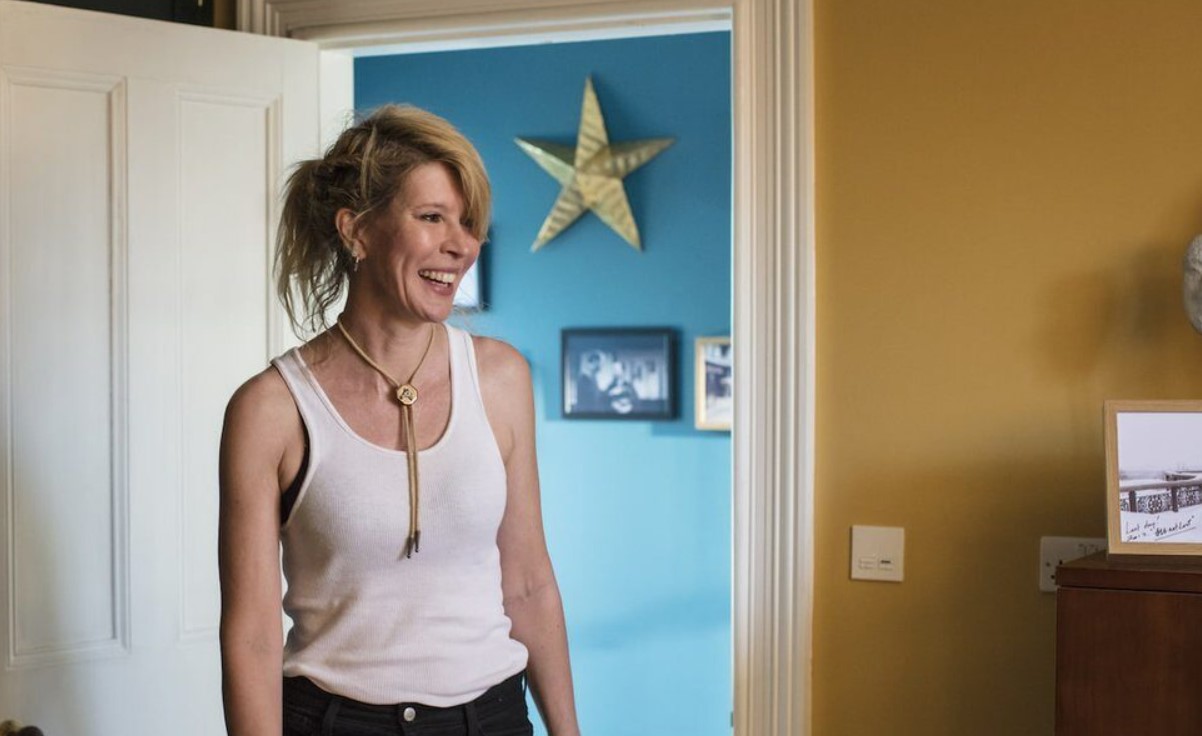 Janet Aitken is a woman with money and Ian Campbell’s first marriage to her was only due to money reasons. 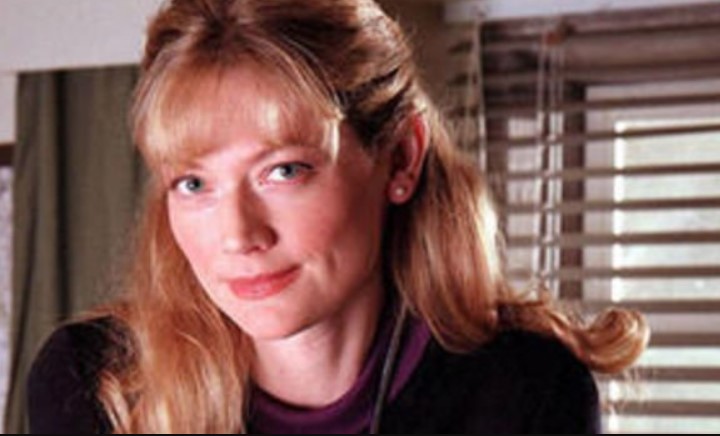 Amanda Drew is Ian’s assistant. Her acquaintance with Margaret was in Inveraray Castle.

She is also popular for her roles as Julie in The Trial of Christine Keeler. She was also spotted in one of Black Mirror’s episodes. 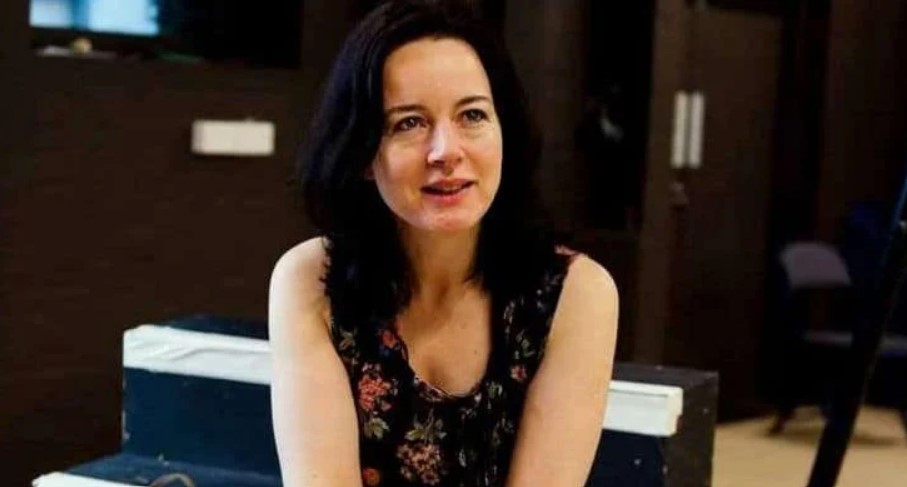 Camilla Rutheford is a dear friend of Margaret. On the silver screen, her appearance was also spotted against Douglas Fairbanks, Jr. 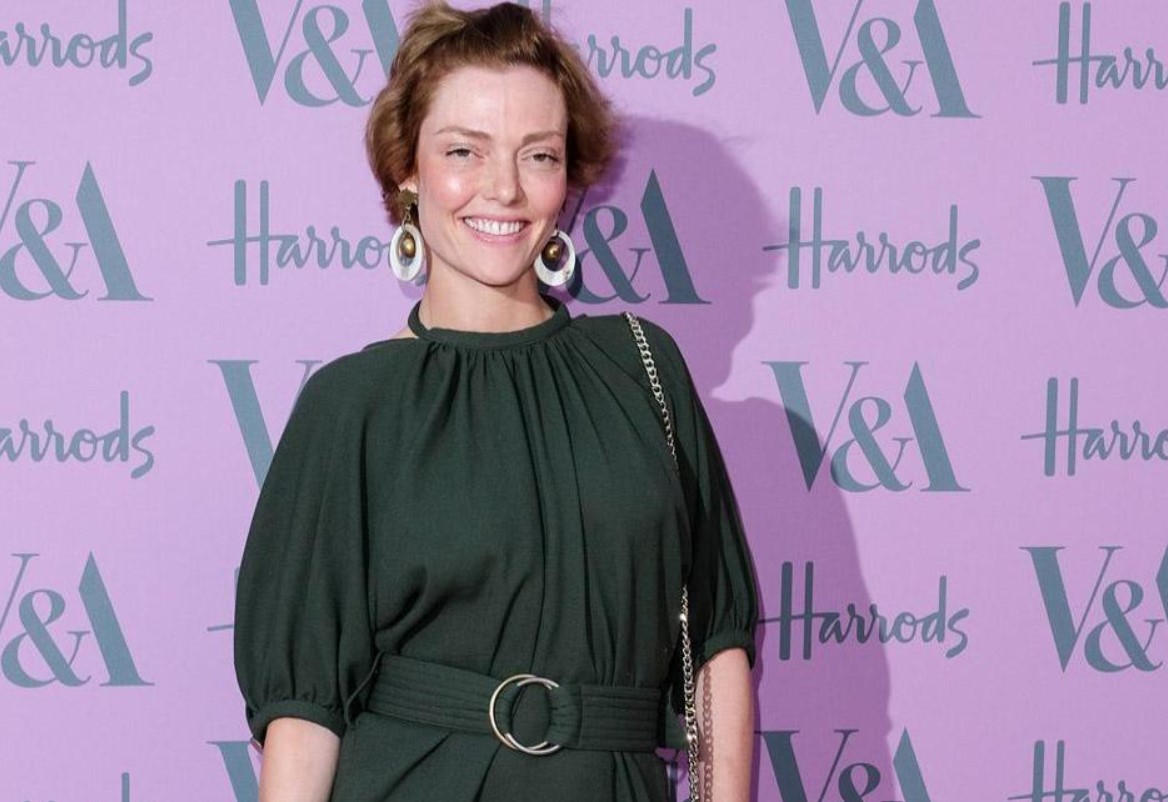 How & Where to watch A Very British Scandal?

Have a knack for Scandals? Well, A Very British Scandal is going to be quite a taste for your palette.

Head to Amazon Prime Video on April 22nd, 2022 to exclusively watch the scandal. The episodes will be available to stream from 7 PM EST.

Do you have an Amazon Prime Video subscription? If not, consider getting one.