Kodak Black has been accused of plagiarizing music! Saucy Santana has alleged that the rapper stole his song ‘Walk’ and copied some of its elements in his recently released single, ‘Spin’.

Santana accused Black of copying his song in the comments of an Instagram post. After the accusation, many social media users started noticing similarities between the two tracks. Continue reading to know the complete details of the development. 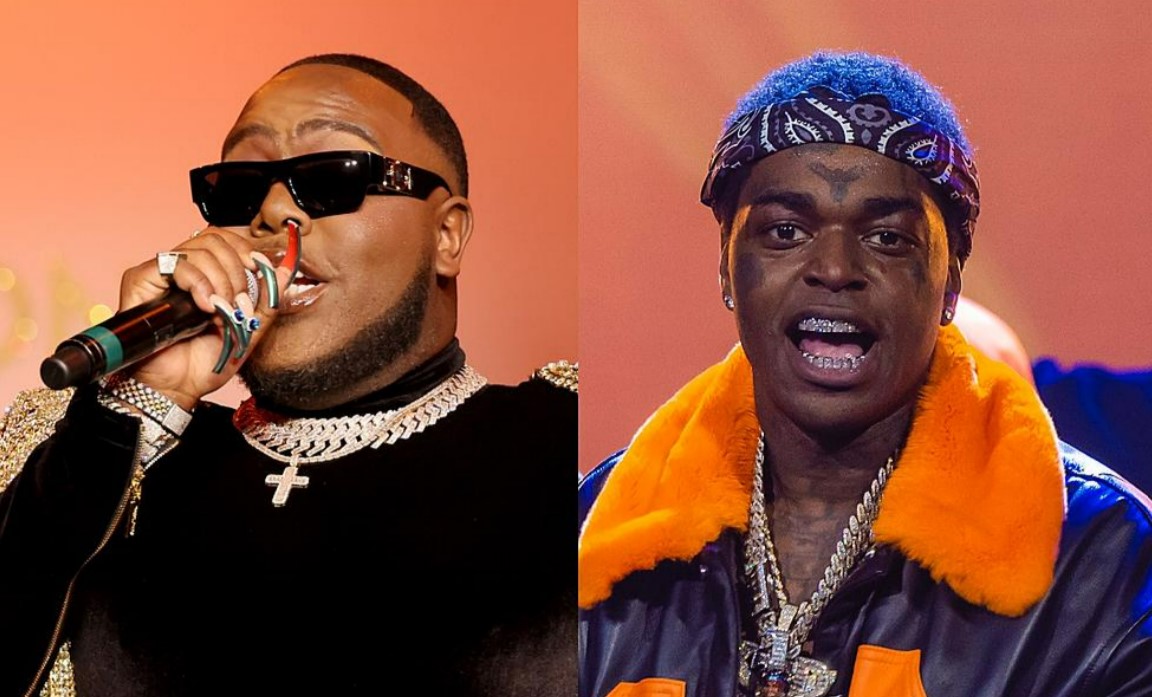 The whole issue started when The Shade Room posted a photo of Santana and Black wearing the same outfit side by side and asked their followers who wore the attire better. While fans were still deciding on whose look they liked more, Black commented, “All lives matter,” with an orange heart and a shrugged shoulder emoji, not taking the post seriously.

Meanwhile, Santana had a whole different story to tell. The 29 year old rapper commented, “#TSBroStoleMySong,” in reference to his single Walk, which debuted in June 2021. Last month, Black released a track titled Spin. Both tracks use the word ‘walk’ multiple times in the chorus.

While the verses and beats of the two tracks are entirely different, the look of the music video also seems kinda similar, as both the videos feature a model runway theme.

Fans Debate the Similarities Between the Tracks

Santana’s claims sparked a debate in the comment section, with many fans siding with him and pointing out the similarities between the tracks. “I feel like it’s the same words but two different vibes,” wrote a follower.

Others were seen supporting Black’s Spin, with one fan writing, “They’re walking in two different directions…just because they have the consistency doesn’t mean the purpose was the same.” Another one wrote, “santana walk is for the ladies & yak walk is for the gang… not the same.”

A fan also pointed out from where Kodak could have gotten the inspiration for his track, commenting, “Kodak is from Florida and Florida is known for dancing and I’m pretty sure the inspiration came from his own city. Ain’t nobody searching up no damn saucy santana. Don’t nobody even know who that is in the real world. Only on the internet.”

It still remains unclear whether Black actually took inspiration from Santana’s song or not. However, the 25 year old has been making headlines for some time now. Last week, he lashed out at BET for giving the Song of the Year at the 2022 BET Hip Hop Awards to Latto. 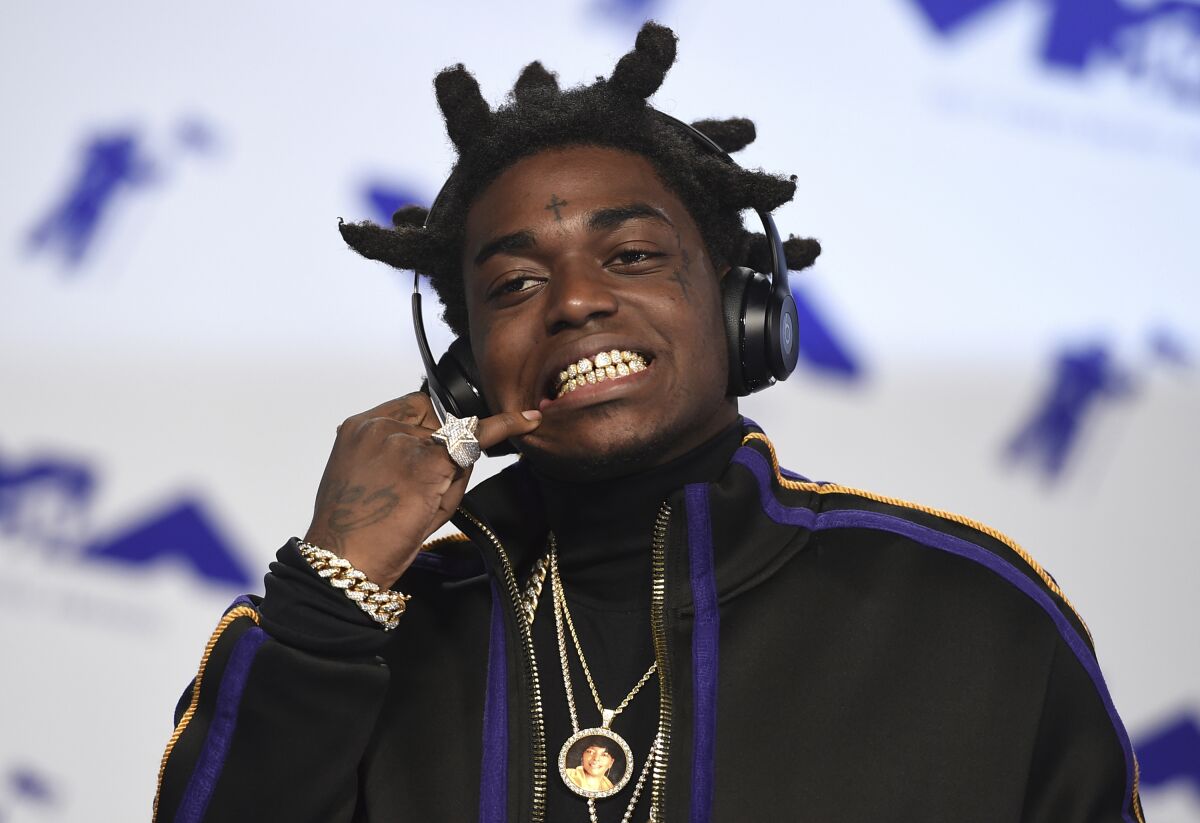 Kodak, who was himself nominated in the same category, ranted on social media, writing, “The Woman Empowerment Sh*t Kool. Don’t Take Nun From Nobody But You Still Gotta Work For It! Don’t Jus Simply Give It To Somebody Kuz They A Woman !!!!! If That’s The Case Y’all Shoulda Gave Song Of The Year To Glorilla Not That Hating Ass Mutt.”

Do you also find similarities between Kodak’s Spin and Saucy’s Walk? Tell us in the comments section.