Saturday Night Live Season 47 is ready to premiere this October and with all that is currently going on, can’t say we aren’t hyped for it to begin.

The Season 47 of Saturday Night Live, as we can see, is going to bring a lot of first-times. No wonder we are talking about the Season’s host for the year. The NBC’s sketch comic show, which recently grabbed the Emmy for Variety Sketch Series has announced its four A-Listers as hosts. 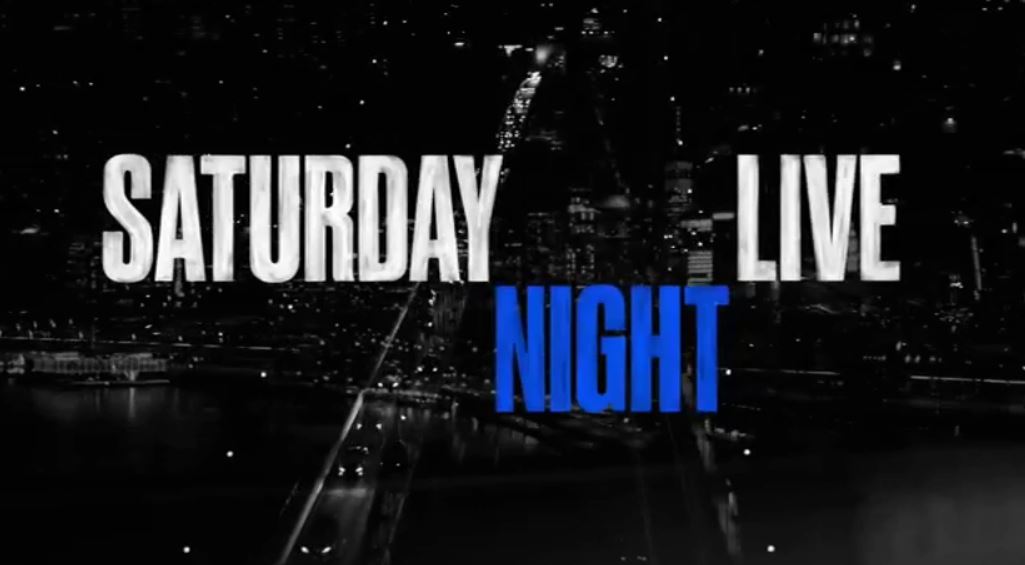 NBC made the news official on Social Media on Wednesday and thus, we had the names of the hosts for the evening.

Time to explore the bit a little bit more. Shall we?

SNL, every year hosts its event to host n number of audiences as well as to entertain them.

Therefore, looks like, we are getting back to the time of the year where fall is almost here and so are the fan-fav TV shows that are ready to keep us hooked for the longest. There are high expectations though and with that being said, let’s answer the most popular question:

When can we expect Saturday Night Live Season 47 on our screens? 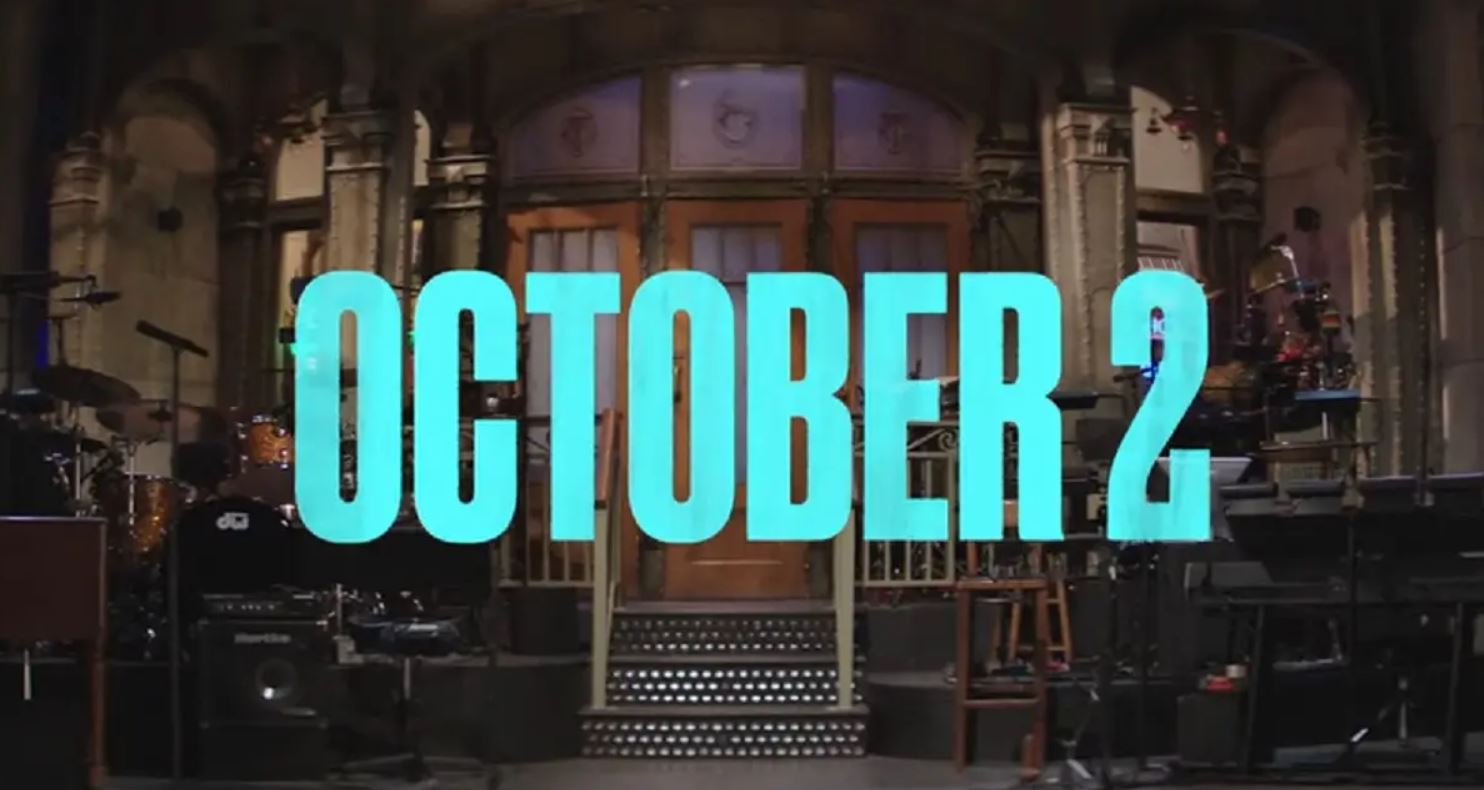 May 22 was when Season 46 saw its end. Anya Taylor-Joy, the Queen’s Gambit star, and Lil Nas X zipped it up beautifully. Well, SNL is ready for a reboot with it has got everything laid out.

Listen to this very carefully,

The “Host” Names are out!

I wouldn’t have been able to answer if you asked me the question 4 days back but today, I come prepared.

The ”Hosts” and the ”Musical Guests” are announced too.

As for the hosts and musical guests this year, we can welcome the following on the respective dates.

Sliding the neck to look back in the past, SNLs past seasons have been massive hits bringing so many audiences on the floor. Fans have been waiting so much for the show to finally hit back. 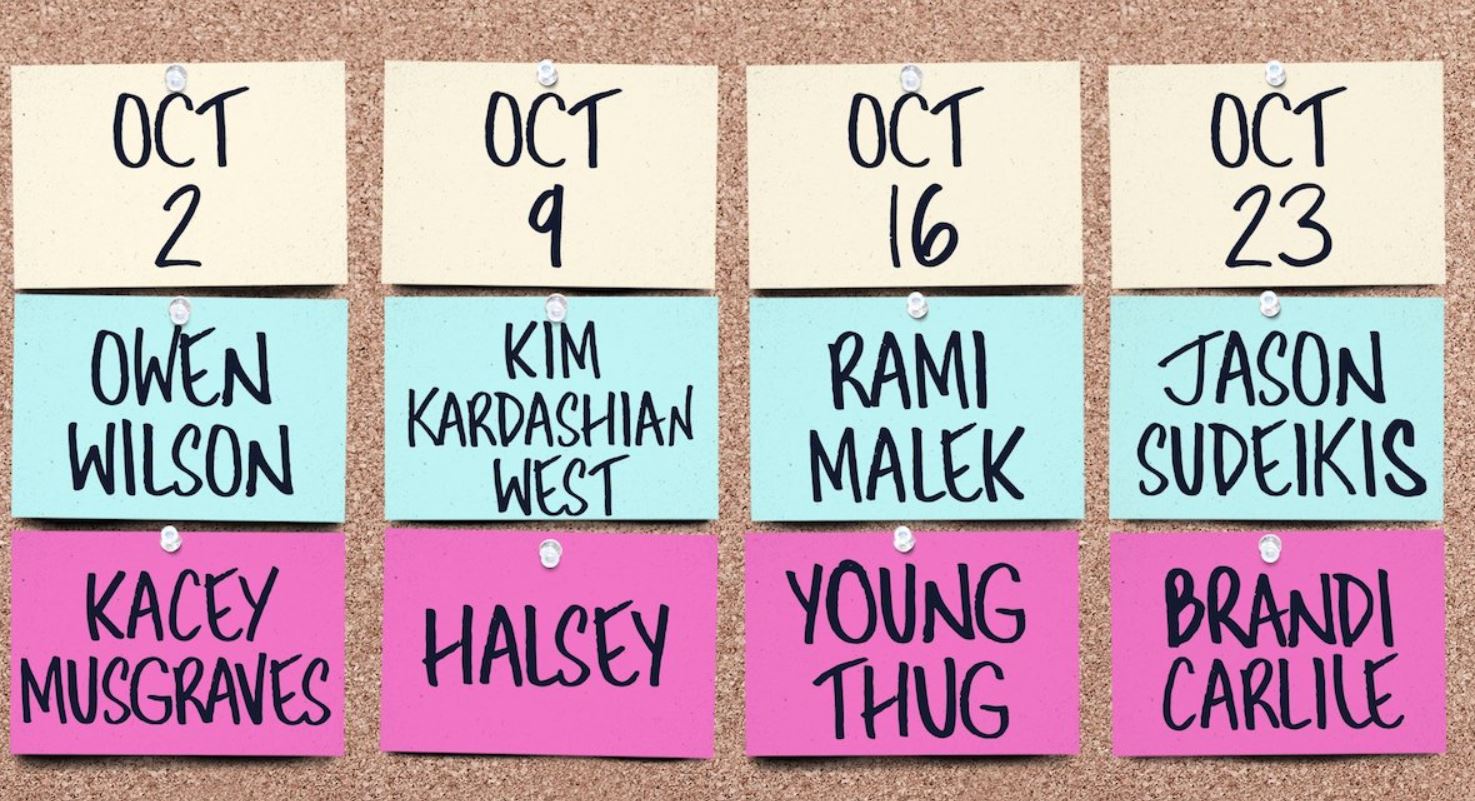 We have a question mark on our faces too since there is no official word about the official cast members of SNL Season 47.

The coming days might bring some news, we never know.

Also, if you are clueless about SNL and don’t know a but about it, feel free to tune into Peacock and watch all the previous episodes.