Actress Sara Bareilles revealed that she said ‘yes’ to her long-time boyfriend and actor Joe Tippettt. She shared the happy news on Instagram. 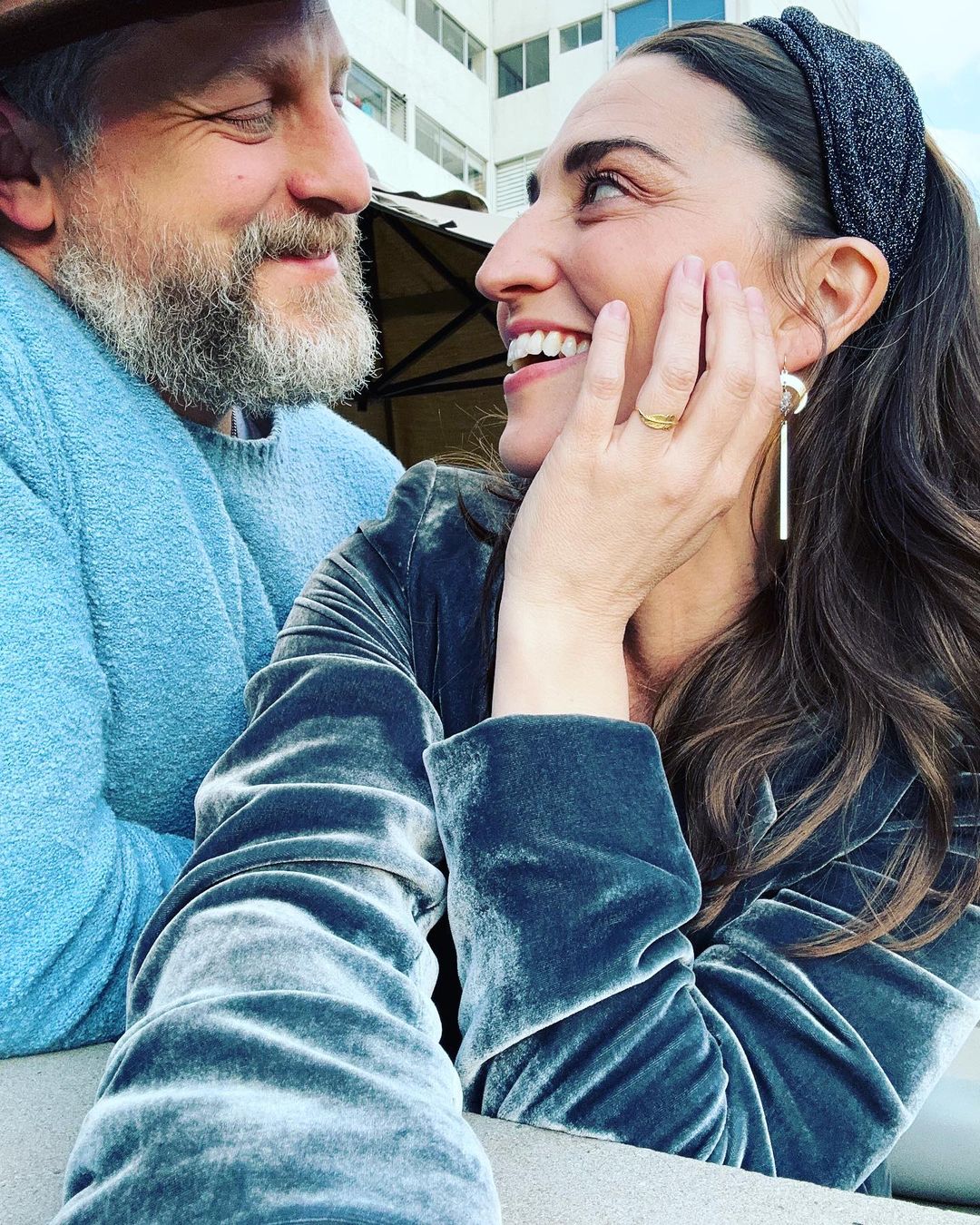 Bareilles posted a cute picture of the couple gazing into each other’s eyes and then mentioned in the caption that Joe proposed to her and that she obviously said yes. She captioned the picture with “The more I know you the more I know I love you…and you have introduced me to parts of myself I was afraid to love. And now I love ME more because of you. So really this is all about me.”

The newly engaged Bareilles was beaming as she showed off her ring in the picture. Coincidently, she had written on Instagram stories that her new year’s resolution was to “marry this man”.

She then added “Just kidding. What a gift you are. Let the games begin. Onward into absolutely everything with you. ❤️”

Friends and family congratulated the couple on the happy news. One user commented “oh. this makes me happy. beautiful perfect beloved sara. how wonderful.” Another one wrote “You’re gonna break the internet with this news!! Congratulations! Isn’t love wonderful!?”

In a day, the picture has garnered close to 150,000 likes, whereas most of her other pictures get a couple of thousand likes.

Bareilles is famous for having written the lyrics and the music for the Waitress musical, which got 4 Tony Award nominations back in 2016. Tippett was one of the people who auditioned for a role in the workshop for Waitress in 2015. He ended up being cast for the musical for the role of Earl.

However, Tippett did not start in the play right away. He started in 2017 when Bareilles completed her run on the show. Due to COVID, they had to halt the show, but they both reprised their earlier roles once the play came back on. 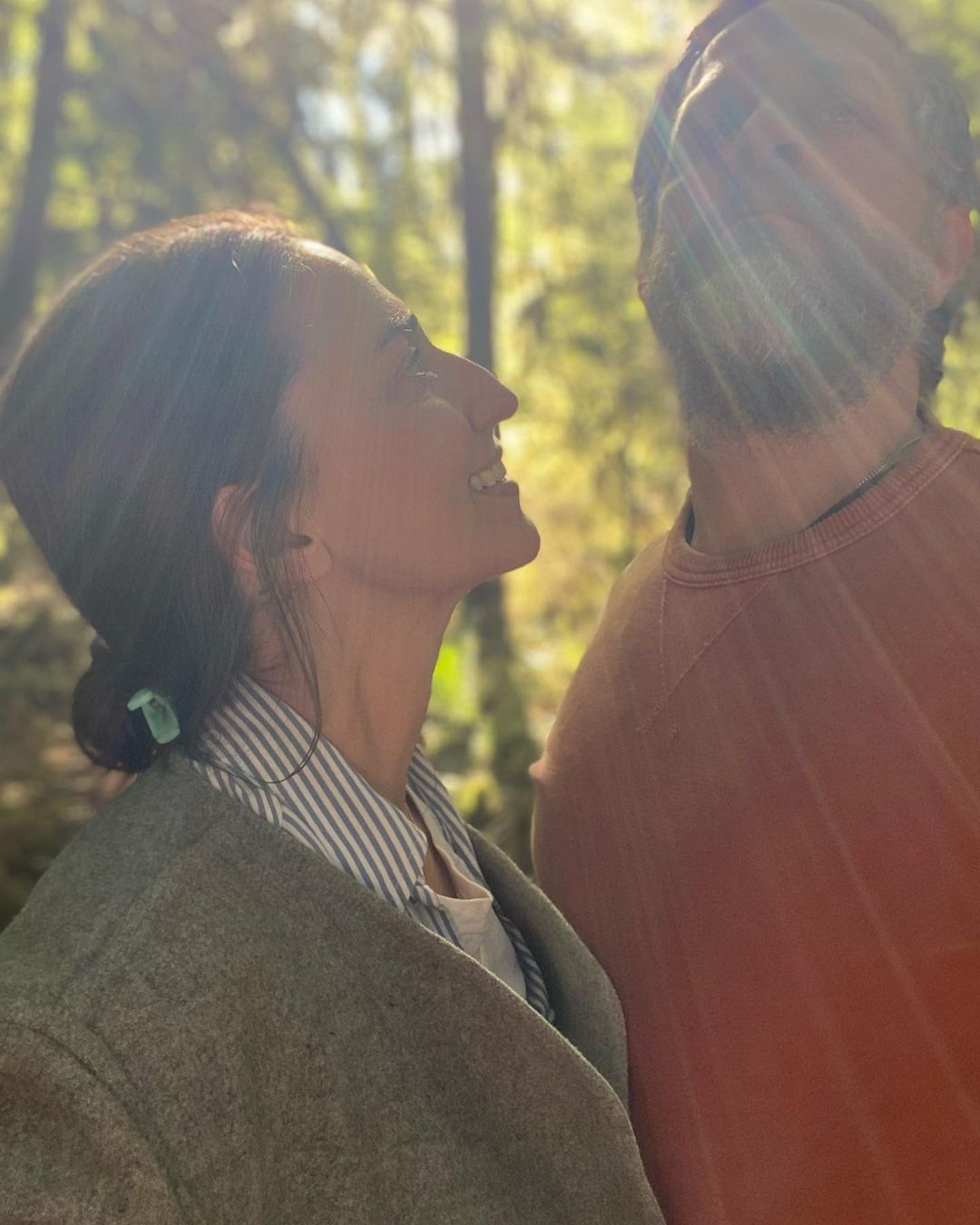 If we go by Instagram dates, the couple began seeing each other somewhere in 2016. But they did not make any public appearances together before 2017. Bareilles, who does not shy away from expressing her love for Tippett, once gushed over how the broadway show had brought them together.

The happy couple has been together for around 7 years and has lived together for a few years now. This was a big deal for Bareilles as she had never done this before. 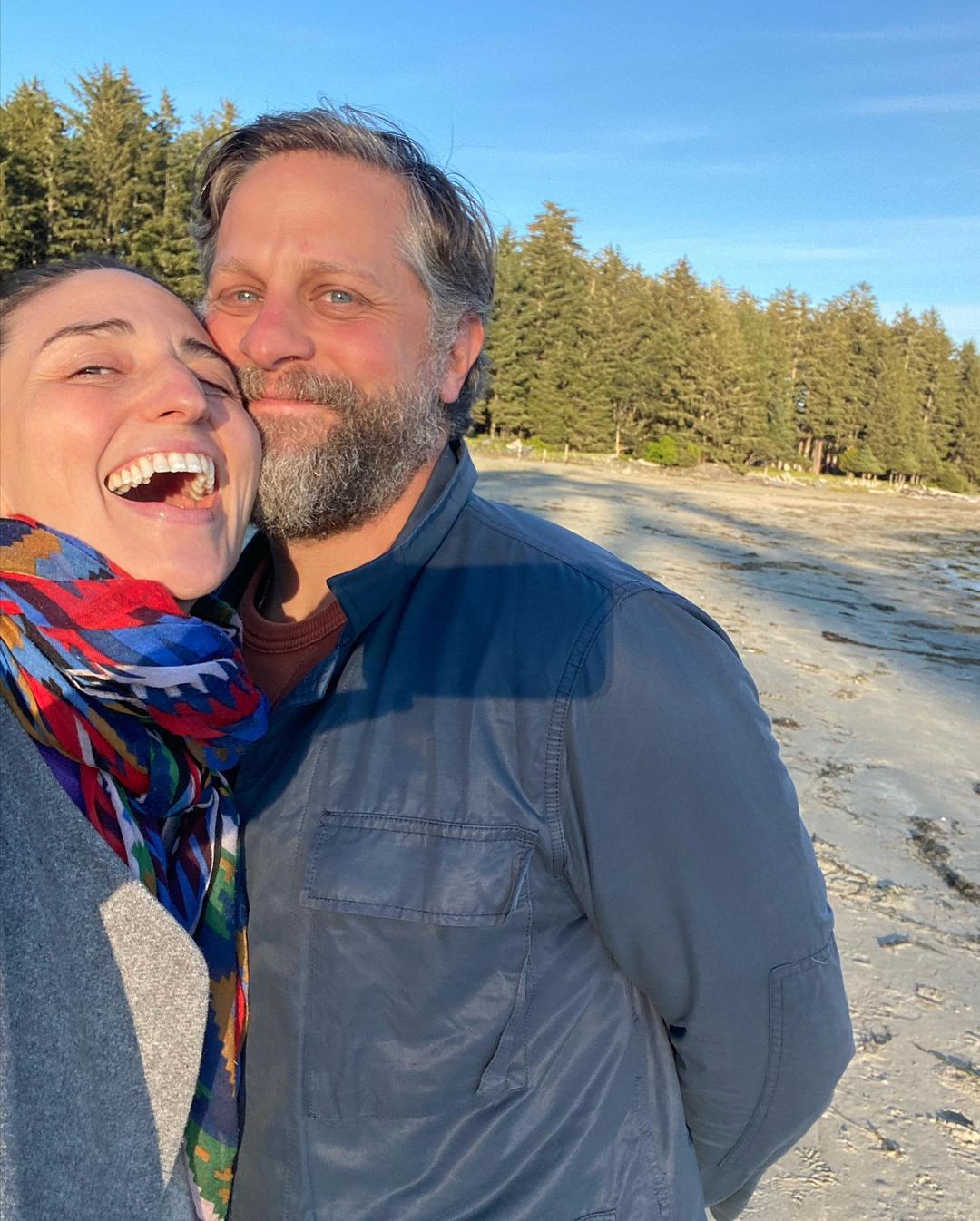 Back at the peak of COVID-19, Bareilles got infected with the virus, the Grammy winner said that Tippett took care of her. She said “He did a good job taking care of me. He was a good friend and companion through all of that.”

In early 2022, the couple went ahead and adopted a little dog, they named him Louie. This completed or rather started a small family for them.

Tippett and Bareilles are deeply in love and fans are happy to see them take their commitment to each other to the next level. They have not revealed whether they plan on getting married soon or not, but for now, fans await more pictures and happy glimpses of the newly-engaged couple.