Sandra Bullock ‘The Unforgivable’ has a Release Date in December 2021

Sandra Bullock ‘The Unforgivable’ is coming in Netflix’s New Drama and I’m sure you are going to be thrilled.

December 2021 is the date the show, ‘The Unforgivable, lands on Netflix and stars Sandra Bullock. The show is a British drama adaptation, Unforgiven. 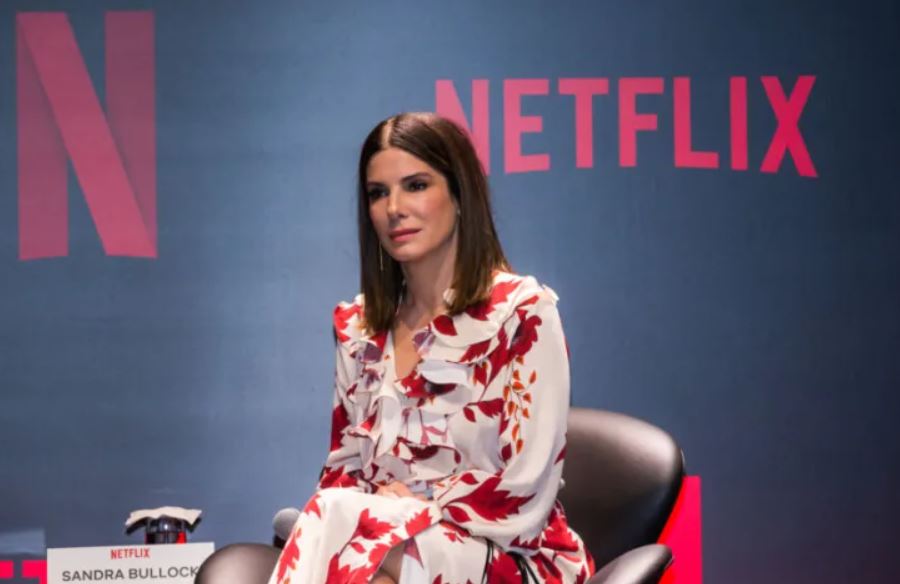 Going by the talks, the show will be the best originals on Netflix. So, coming up is every bit of knowledge we have about the show.

The director, Nora Fingscheidt, has ensured that The Unforgivable offers nothing less than the best to the audience. Peter Craig has worked on the screenplay along with Courtney Miles and Hilary Seitz.

The show has been in place for a long time now and the announcement has been working ongoing for all this while. Angelina Jolie was the first who was considered for the role as the lead. 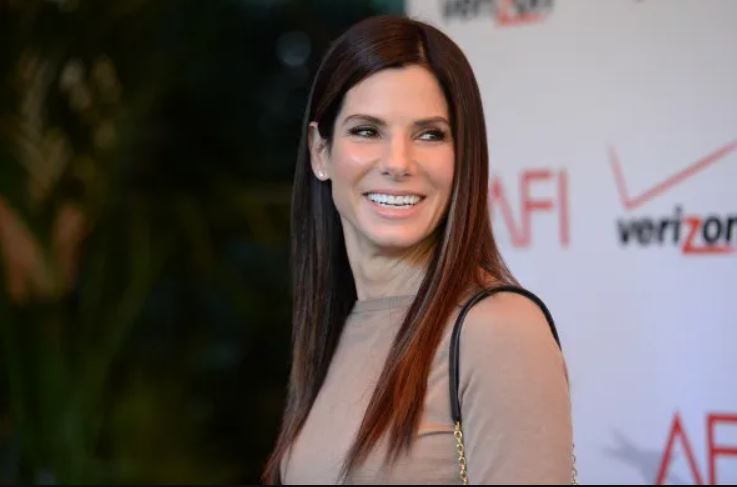 Sandra Bullock ‘The Unforgivable’ – All That We Have

Keep going to know and grab every other detail we can

With the latest detail that has been out from the streaming giant itself, The Unforgivable is available to stream on Netflix starting December 10th, 2021 – Friday.

However, this will also be available to stream from November 24th, 2021.

I am sure you don’t want to miss a chance of watching Sandra Bullock back again! 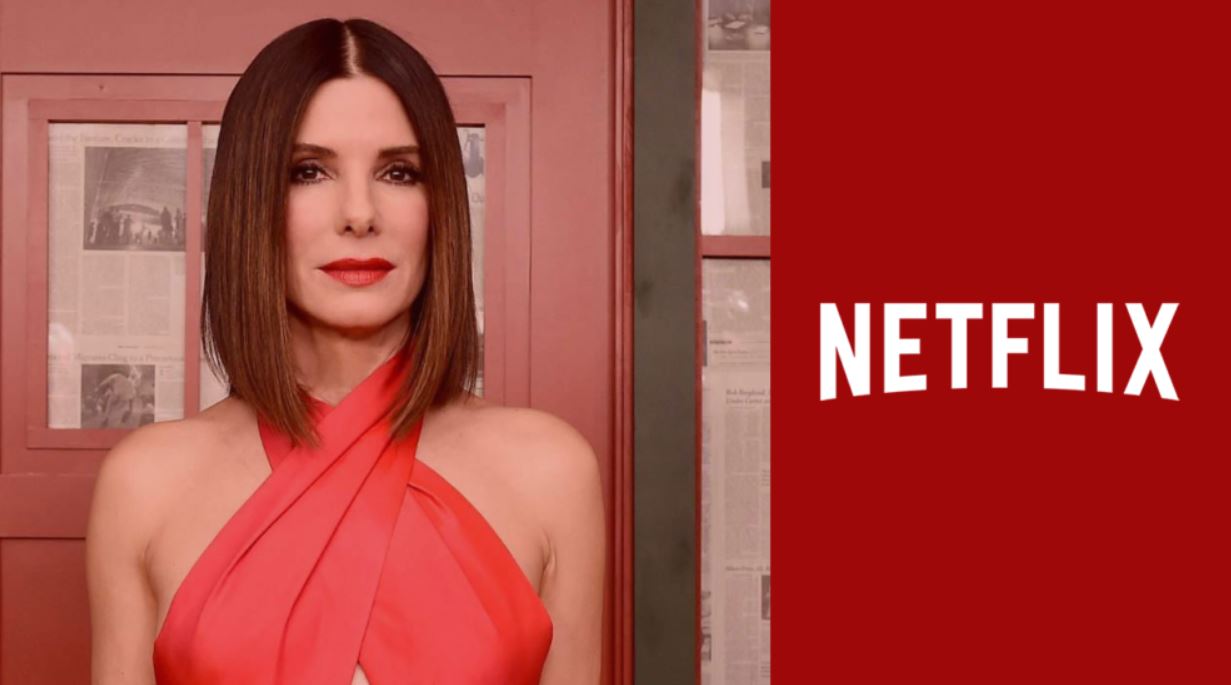 Sandra Bullock is appearing in a Netflix original after a long time. She was a part of Bird Box, the last time which was one of the outstanding performances of her so far.

Jon Bernthal and Vincent D’Onofrio, two of the absolute fan favorites are also going to be a part of Sandra Bullock’s The Unforgivable’. Both the actors are popular for their roles in The Punisher and The Kingpin.

Here is the list of cast members who are going to be a part of The Unforgivable. 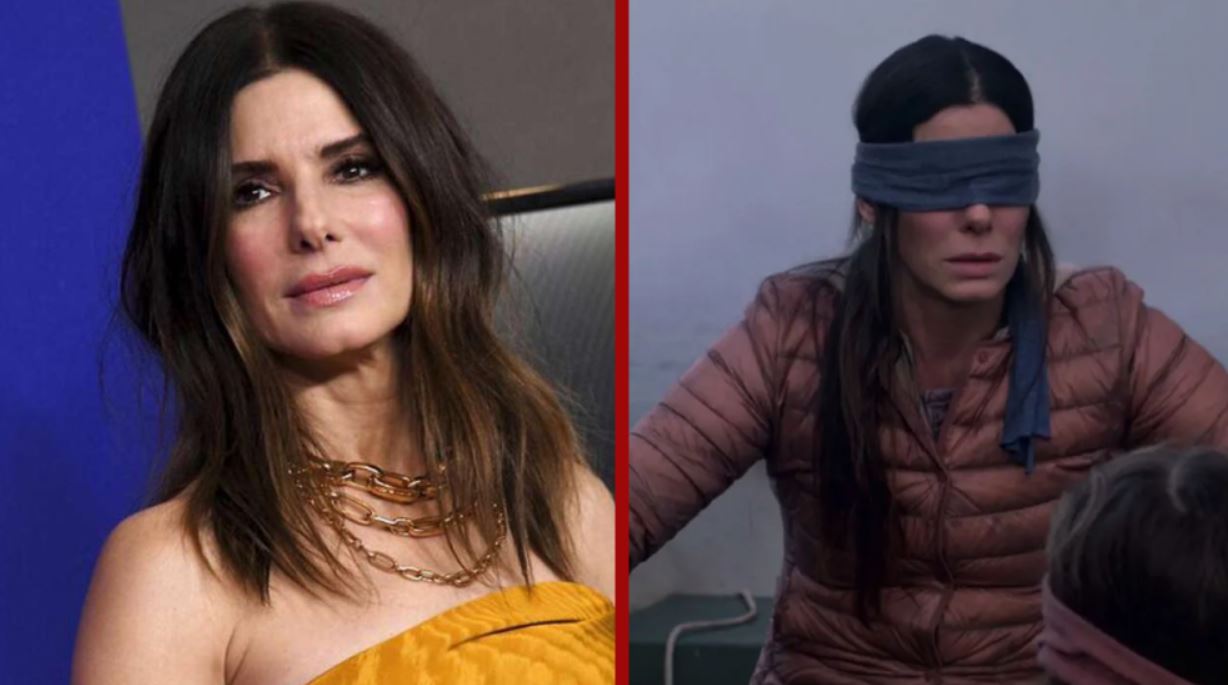 The location where the shooting is currently in progress is British Columbia, Canada.