The seaside town is ready to undergo an evolution. In May 2021, as part of a collaboration between PBS and BritBox, a second season of the show ‘Sanditon’ was announced, with ITV acquiring the series for subsequent linear broadcast.

Shooting for Season 2 started in July 2021. If there’s one thing we all adore, it’s a great drama, so when Sanditon was renewed for a second season, viewers were delighted. The show’s summary is intriguing, which makes us even more curious in what’s coming up next. 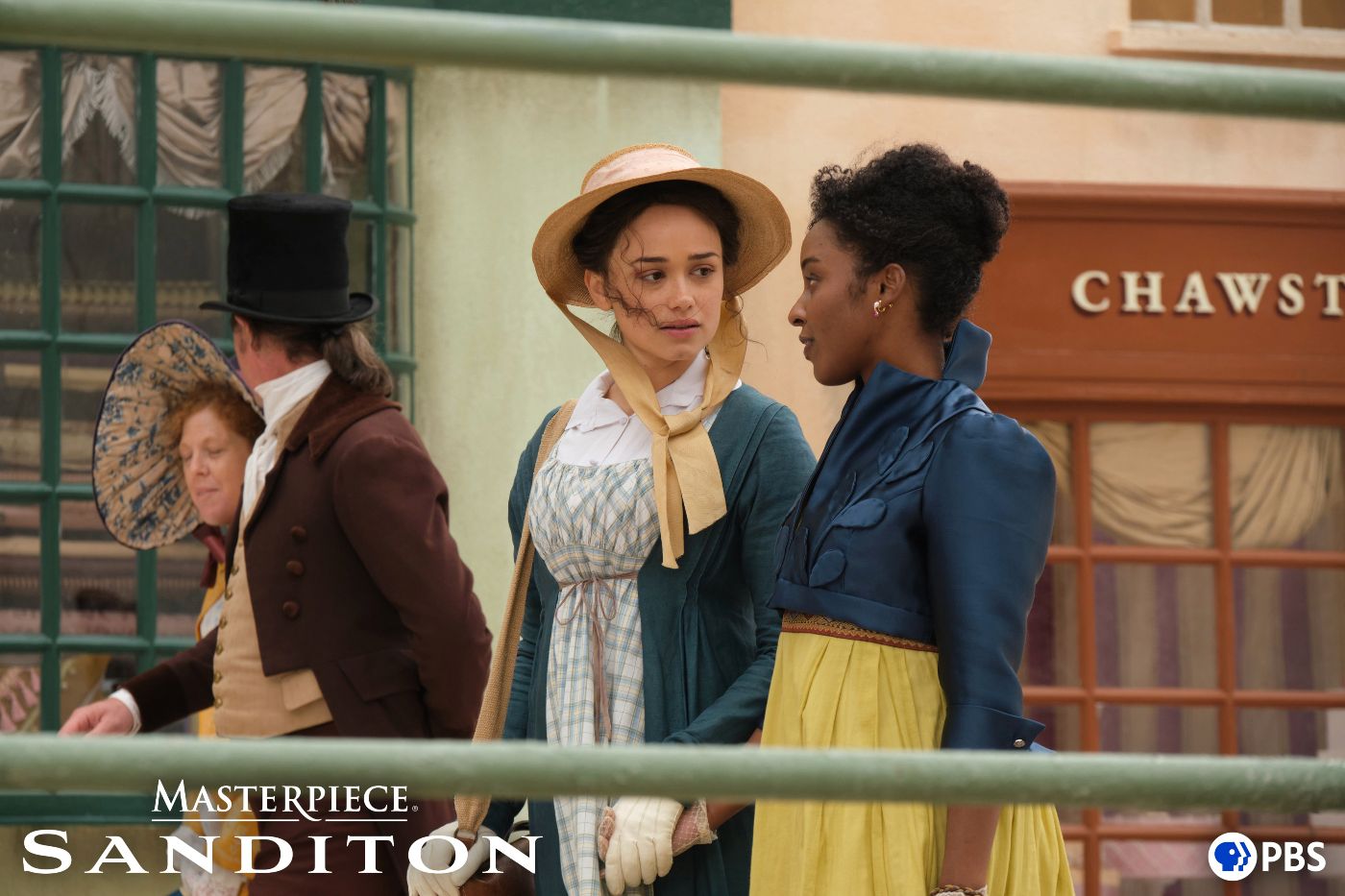 The story follows a young, naive girl as she navigates Sanditon, a new seaside resort. To summarize, Charlotte Heywood is brought to Sanditon by coincidence, a coastal resort on the verge of major transformation.

Charlotte is spirited and unconventional, and she is eager to experience everything the town has to give. However, she is baffled by the town’s scheming and ambitious residents, and she is captivated by the mysteries they express. 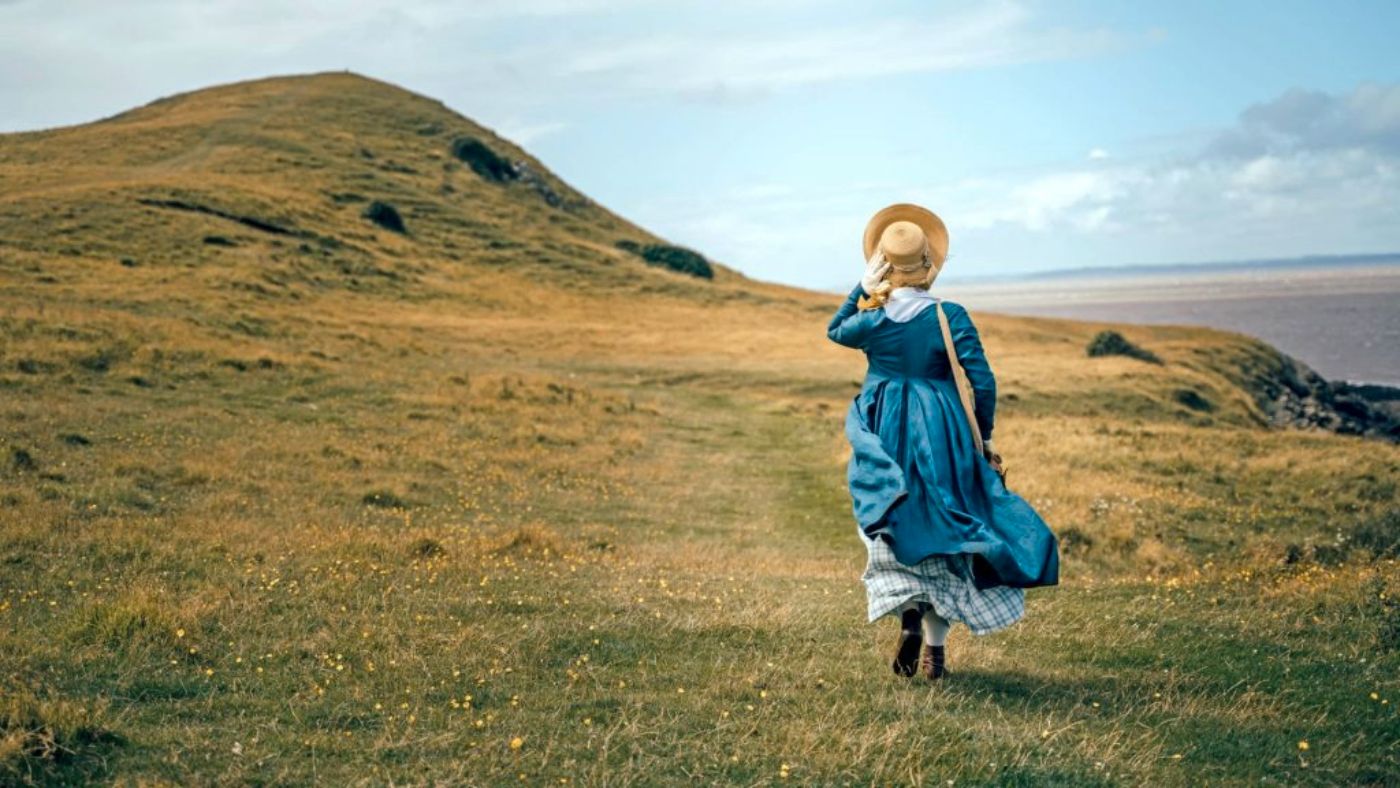 Charlotte argues with Tom Parker’s attractive but wild younger brother Sidney when she is blunt about the family of the eager entrepreneur Tom Parker.

Can Charlotte and Sidney get past one other’s imperfections and discover love in the midst of rival suitors and unexpected danger?

The official release date of the upcoming season of Sanditon was also announced recently. The Second Season of the show is scheduled to return on Sunday, March 20, 2022 on MASTERPIECE on PBS. That’s some exciting news, right? We’ve something else to share. Keep reading! 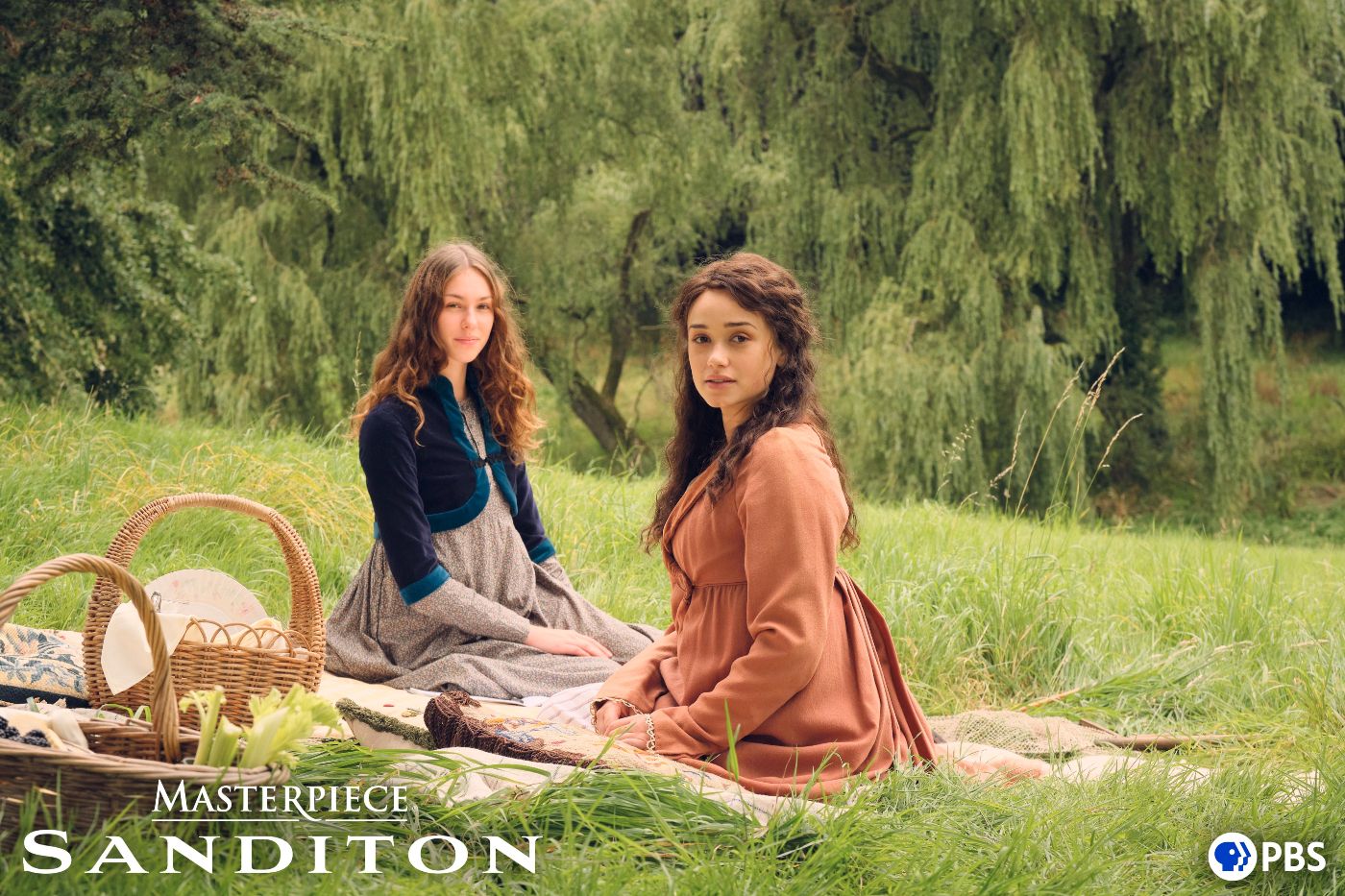 We’ve got something interesting in store for you, fellow readers. The characters first-look images have recently been released. Characters from the Jane Austen-inspired drama’s first season will return for the second season, including heroine Charlotte Heywood.

New cast members were announced following Theo James’ (Sidney Parker) departure from the series. The first-look photographs have already been mentioned in this article. Take a look at the one below.

What To Expect From Season 2 Of Sanditon?

Something a little more was unveiled along with the announcement of the new cast members. ITV reported in a media statement announcing the beginning of production that the second season picks up nine months after the happenings of the first. Here’s what it had to say.

“Charlotte returns to the beautiful seaside resort and soon attracts the attention of not one, but two new men. And, in her last summer season before turning 21, Georgiana Lambe, keen to forge her own identity, gets up to mischief in the name of love… but will she run the risk of being lonelier than ever before?” 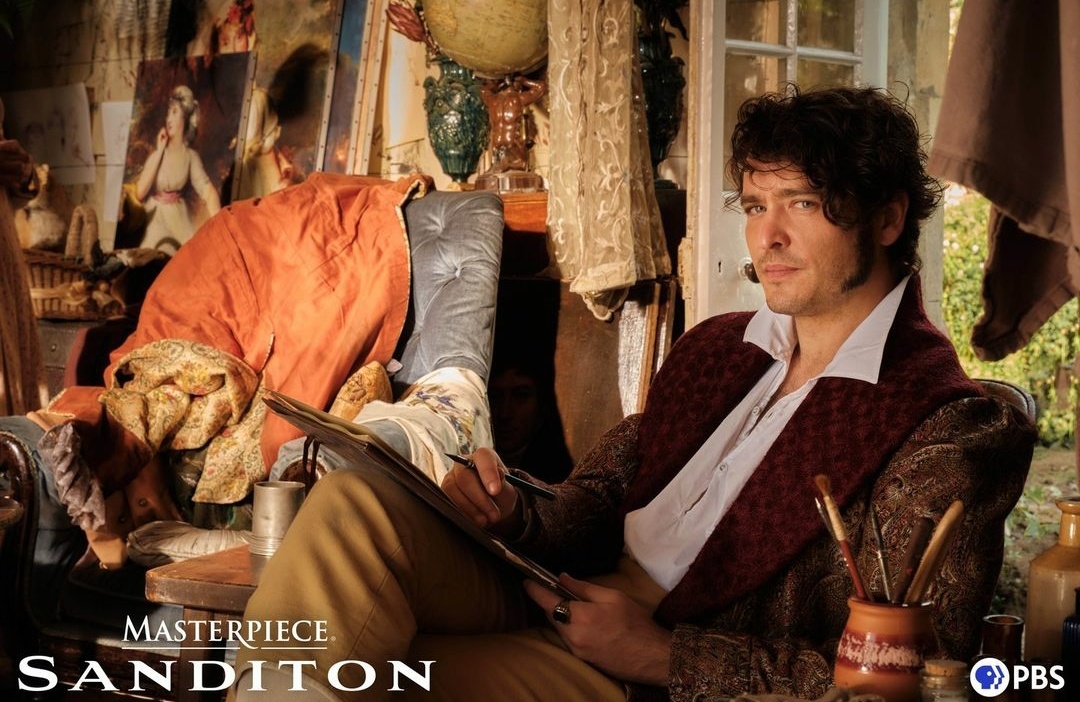 Continuing, “The Parkers are back, as Tom strives to rebuild Sanditon. But there are many unforeseen issues awaiting him, while the secrets and lies of the dysfunctional Denhams continue to rock the foundations of the sunny seaside town. The Army arrives to make Sanditon their new base and with them bring potential new romances, friendships and challenges for the residents.” 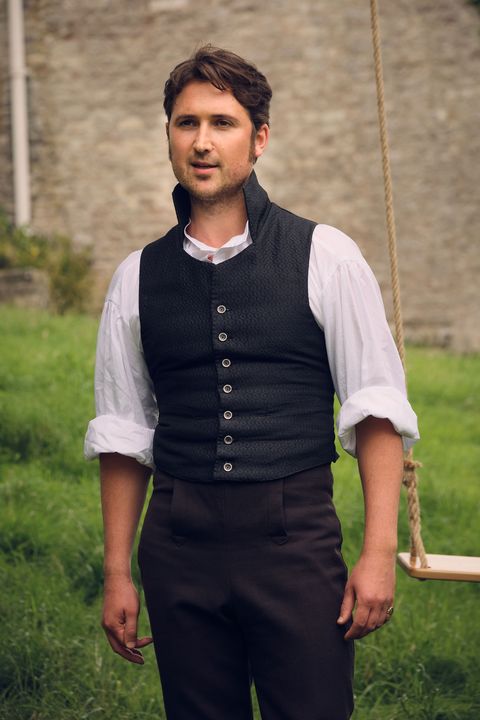 As soon as more details about the upcoming season of Sanditon emerges, we will keep our readers informed.