Things have started to heat up as we get closer to the expected release date of the Samsung Galaxy S22. And the South Korean giant will have to bring in a lot of upgrades in their upcoming smartphone if they want to overcome the poor sales of the Galaxy S21.

According to all the rumors and leaks out till now, Galaxy S22 will feature a better camera, improved processor, and an under-display camera. Improvement in the camera segment will be a welcome upgrade, as the recently released iPhone 13 series produces a far better image quality compared to Galaxy S21. Furthermore, the smartphone will also have to compete against the latest Google Pixel 6 and its new tensor chipset. 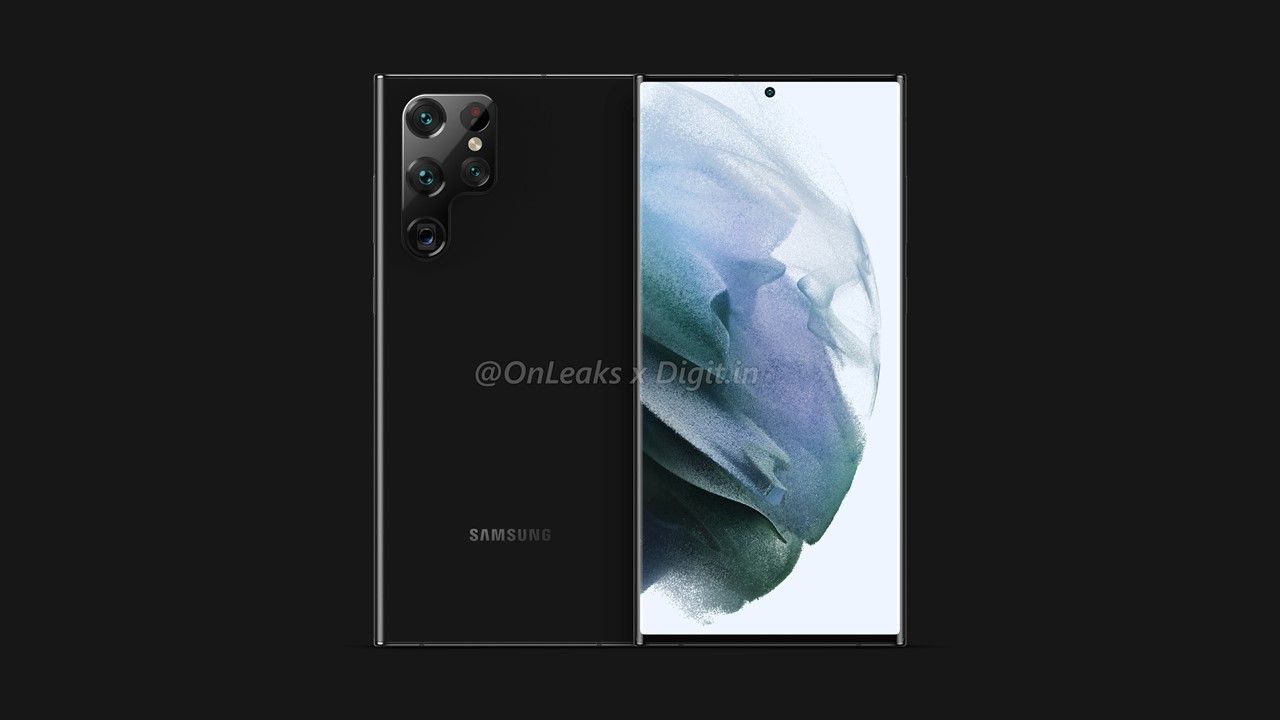 The ultra model will also have an LPTO display, variable refresh rate, a feature that was recently seen in iPhone 13 series. Other than this, there won’t be any major changes in the overall design. However, this time around, it is expected that Samsung will introduce new colors. The base and plus model is expected to be available in white, black, rose gold, and green colors. Whereas, the ultra model will have the color options of, black, white, and dark red.

In the camera segment, the upcoming Samsung series can surprise all with its partnership with Olympus. According to various sources, it is almost confirmed that both forms are going to collaborate on cameras for forthcoming smartphones. And with S22 being Samsung’s next release, we can witness the result of the collaboration in this series only. 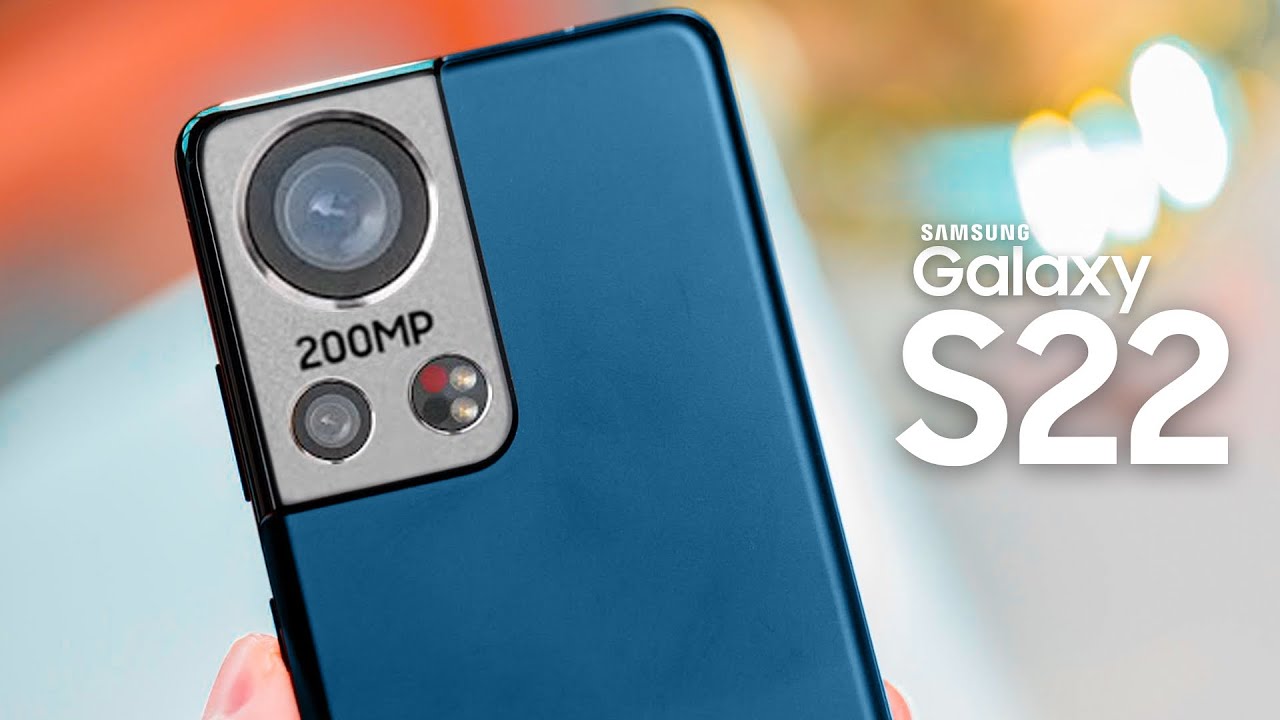 According to trustable leakers, Ice Universe, and Digital Chat Station, the ultra model will feature an improved 108-megapixel camera. Earlier it was expected to be 200 Megapixel. Instead of going behind numbers, this time Samsung will be focusing on image signal processing and computational photography. The other two models of the Samsung Galaxy S22 series will have a 50 Megapixel main camera and 12-Megapixel ultra-wide and telephoto lenses.

While most smartphones only offer RGB sensors in the front, the S22 series is expected to offer a 50 Megapixel RBGW sensor in front. It will produce a better color output in contrast scenes. We can also witness the introduction of 8K/60fps recording in the upcoming smartphone.

With Samsung struggling to produce an Exynos-AMD chipset, we are most likely to expect Snapdragon 898 in the Galaxy S22 series. The RAM and storage option won’t be receiving any changes. It means it will offer the same options as that of S21. 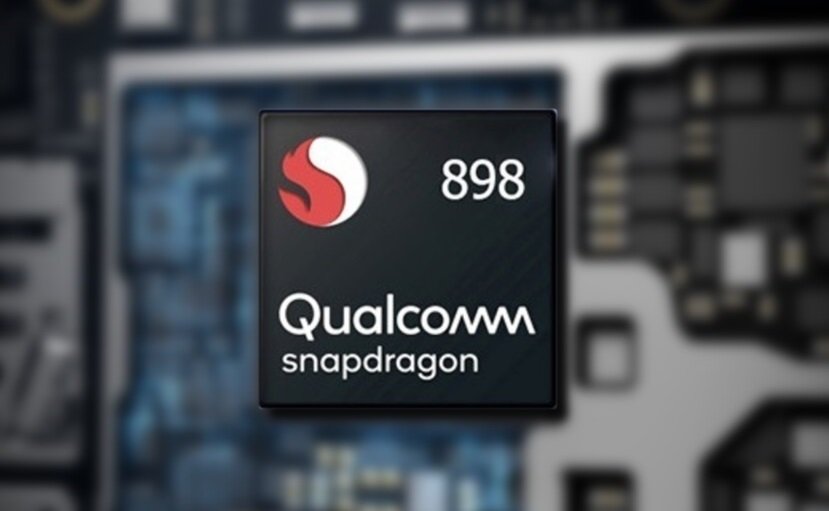 We are also most likely to see the re-introduction of vapor chambers technology in the Samsung Galaxy S22. This technology makes sure that the smartphone remains cool even during accessive uses.