The iconic slasher franchise “Scream” is gearing up for its sixth instalment, and guess what, the “Babysitter” actress Samara Weaving and “The Grand Budapest Hotel” star Tony Revolori have joined as the latest cast of the film, which is due to be filmed this summer ahead of a March 2023 release.

A Possible Role Of Ghostface… Samara Weaving (The Valet) and Tony Revolori (Spider-Man: No Way Home) are the latest additions to the cast of Scream 6, and even though the iconic slasher franchise has kept the roles under the wraps, it is possible that Samara is surely a contender for the next Ghostface.

It was previously confirmed that Scream 6 will star Courteney Cox, Hayden Panettiere, Dermot Mulroney, Melissa Barrera, Jasmin Savoy Brown, Mason Gooding, and Jenna Ortega. However, in June, it was announced that Neve Campbell, who has been a constant cast of the iconic franchise will not be returning for the sixth movie as the offer “did not equate to the value I have brought to the franchise”.

However, unconfirmed rumours state that she has agreed to appear in two more films. As for Samara, the 30-year-old actress is known for previous movies including Mayhem and Bill & Ted Face the Music and is perfect for playing scary characters. On the other hand, Tony is better known for playing Flash Thompson in the Marvel Cinematic Universe.

All About the Plot, Release and Roles “Scream 6” is written by James Vanderbilt and Guy Busick, the same duo who wrote “Scream 5”. The executive producers include  Williamson and Chad Villella. Spyglass Media and Paramount Pictures’ slasher franchise instalment will continue with Sam (Barrera), Mindy (Brown), Chad (Gooding) and Tara (Ortega), who are the “four survivors of the Ghostface killings as they leave Woodsboro behind and start a fresh chapter.”

However, the producers have kept the details regarding the plot and roles under wraps. What we know is that the sixth Scream film is scheduled for a March 31, 2023, theatrical release. Picking Samara has been the right decision as she has previously worked with Radio Silence on the 2019 horror Ready or Not.
Well, those who love the “horror genre” must be well-versed with the series. To remind you, the first movie “Scream” came in the year 1996 and became the highest-grossing slasher film in the world until the release of Halloween in 2018. Kevin Williamson wrote the first two films and the fourth. 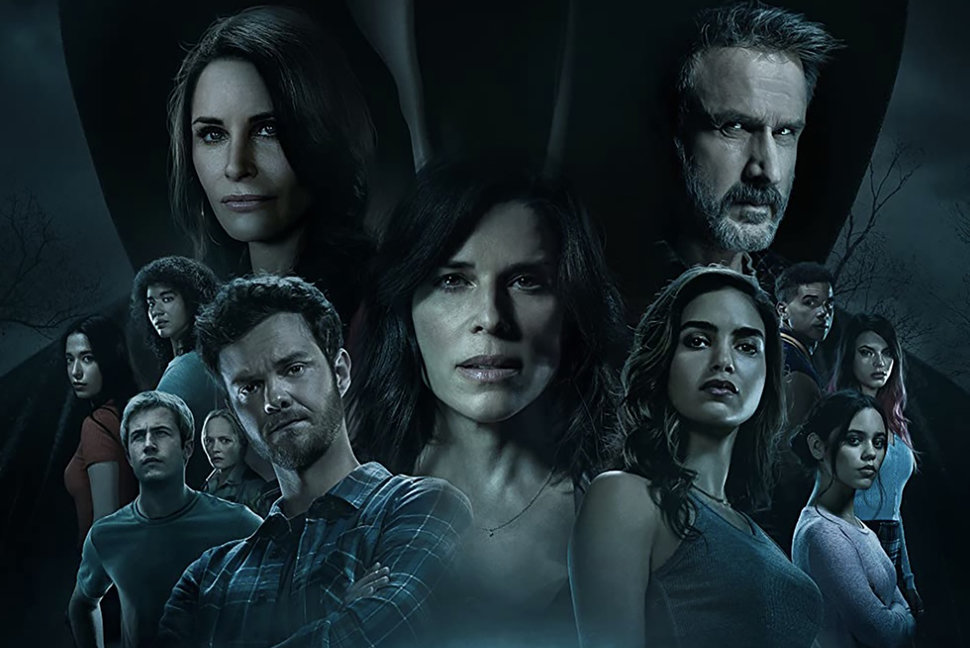 No matter what, “Scream (1996)” is still credited for revitalizing the horror genre in the late 90s by “combining a traditional slasher film with humour where characters were aware of horror film cliches”. Moreover, the movie stood tall on a clever plot. If you compare, “Scream 3” fared worse than its predecessors, both critically and financially. 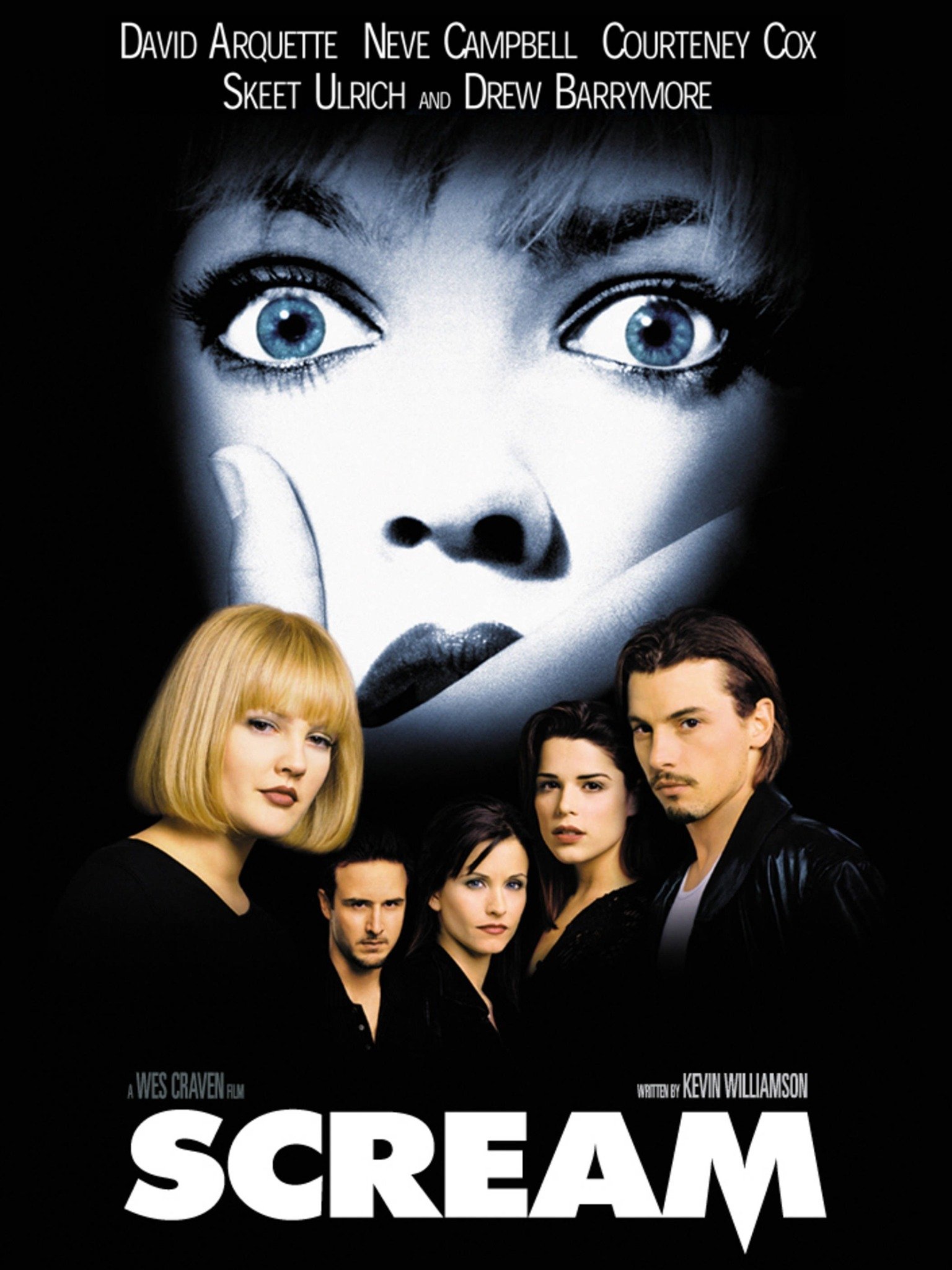