Smith will be playing the 27-city GLORIA Tour for the first time since 2018 on July 27 at FTX Arena, Miami. In addition, this will be his first American appearance since 2018 at Palacio de Los Deportes, Mexico City, on September 14. 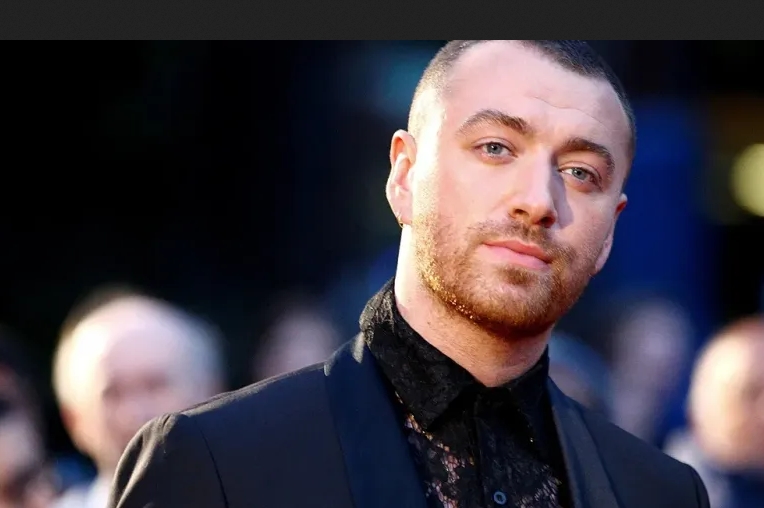 In support of his upcoming fourth studio album, Sam Smith has announced dates for his North American tour called “Gloria the Tour,” which will take place in support of release on January 27. Even though it will be Smith’s first North American tour since 2018, it will cover 27 cities, with the first showing at Miami’s FTX Arena on July 25.

There will be concerts at Madison Square Garden in New York City and the Kia Forum near Los Angeles as part of this tour. All dates except the one on August 4 will be graced by Jessie Reyez, who is on the album and performing on all dates.

‘Gloria’ Tour To Launch In July For Sam Smith

During the Gloria tour, Smith will perform songs from his forthcoming fourth studio album, which carries the same name as the first. “Love Me More,” “Unholy,” and 11 other songs are included on the album, including the singles “Love Me More” and “Unholy.” 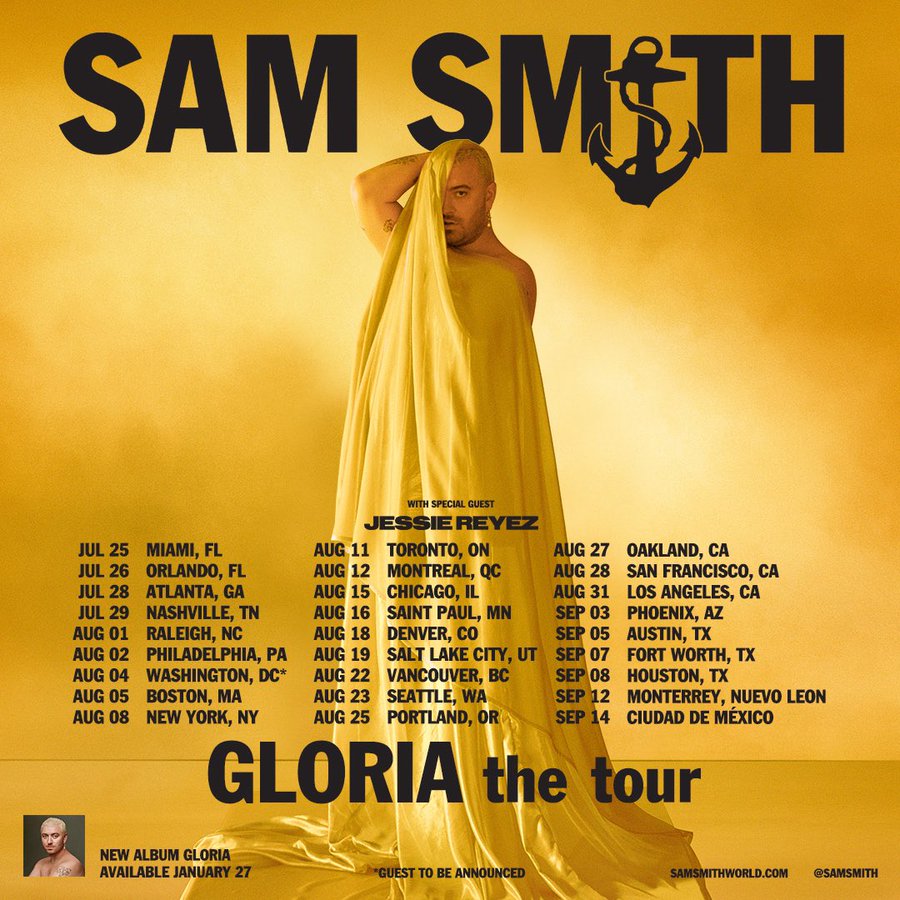 The album Gloria will be released on January 27 by Smith. The Gloria tour dates are listed below, so check them out if interested.

Who Is Sam Smith?

The English singer and songwriter Sam Smith is best known for his songs. After he hit the eleventh spot on the U.K. Singles Chart with his single ‘Latch,’ accompanied by Guy Lawrence and Howard Lawrence of the electronic musical instrument duo, he became a household name. A year later, following the release of the single ‘La La La’ with the music from ‘Naughty Boy,’ he became more popular as a singer.

As a result, he won both the ‘Sound of 2014’ competition that BBC conducted and the ‘Brit Critic’s Choice Award’ conducted by the British Music Critics Association. In addition, he was successful both in the U.K. and the U.S. due to his debut album, which contained several singles that became great hits. Also known for his nominations for six ‘Grammy Awards,’ he went on to win four of them and was nominated for many others. 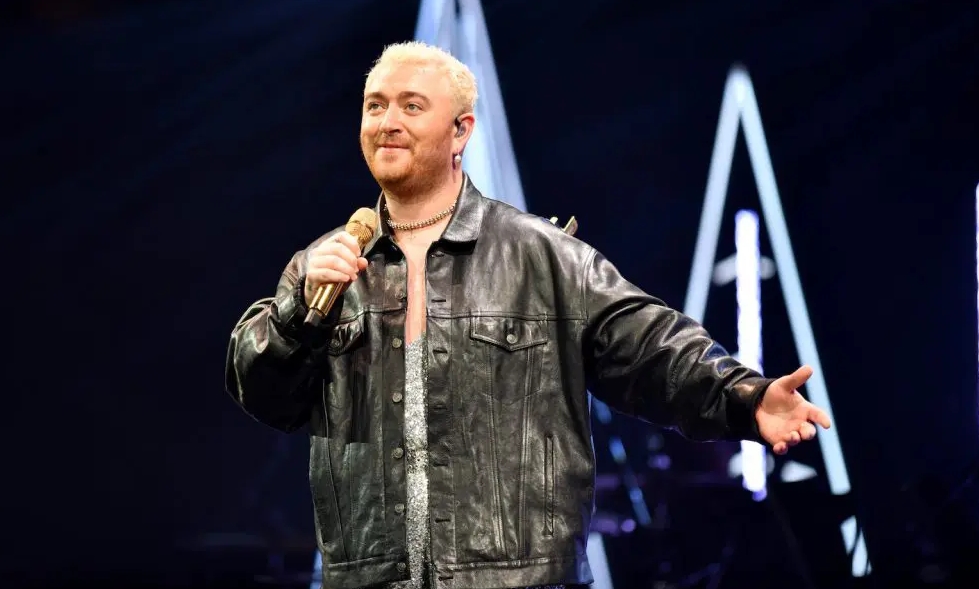 His singing style encompasses various genres, including pop, soul, R&B, and many others. As a social media celebrity, he is also very well known. He has huge fan followings on social networks like Twitter, Facebook, and Instagram, as well as numerous other sites.

The general public can purchase tickets for the Gloria Tour on Friday, January 13. They are scheduled to be put on sale next week. Are you looking forward to the upcoming tour dates, and how excited are you about them? Let us know if you have any comments.