Sam Hunt, a well-known artist, is in the spotlight for having marital problems with his wife Hannah Lee. He is the first country singer since Clint Black to have a number one album and single at the conclusion of the year with Montevallo and Take Your Time’.

Hunt’s album Montevallo was inspired primarily by Fowler, whom he had been dating on and off since 2008. They actually married in 2017 in Hunt’s hometown of Cedartown, Georgia.

Hannah Lee Fowler filed for divorce from her husband for “inappropriate marital conduct” and “adultery” a few months ago. 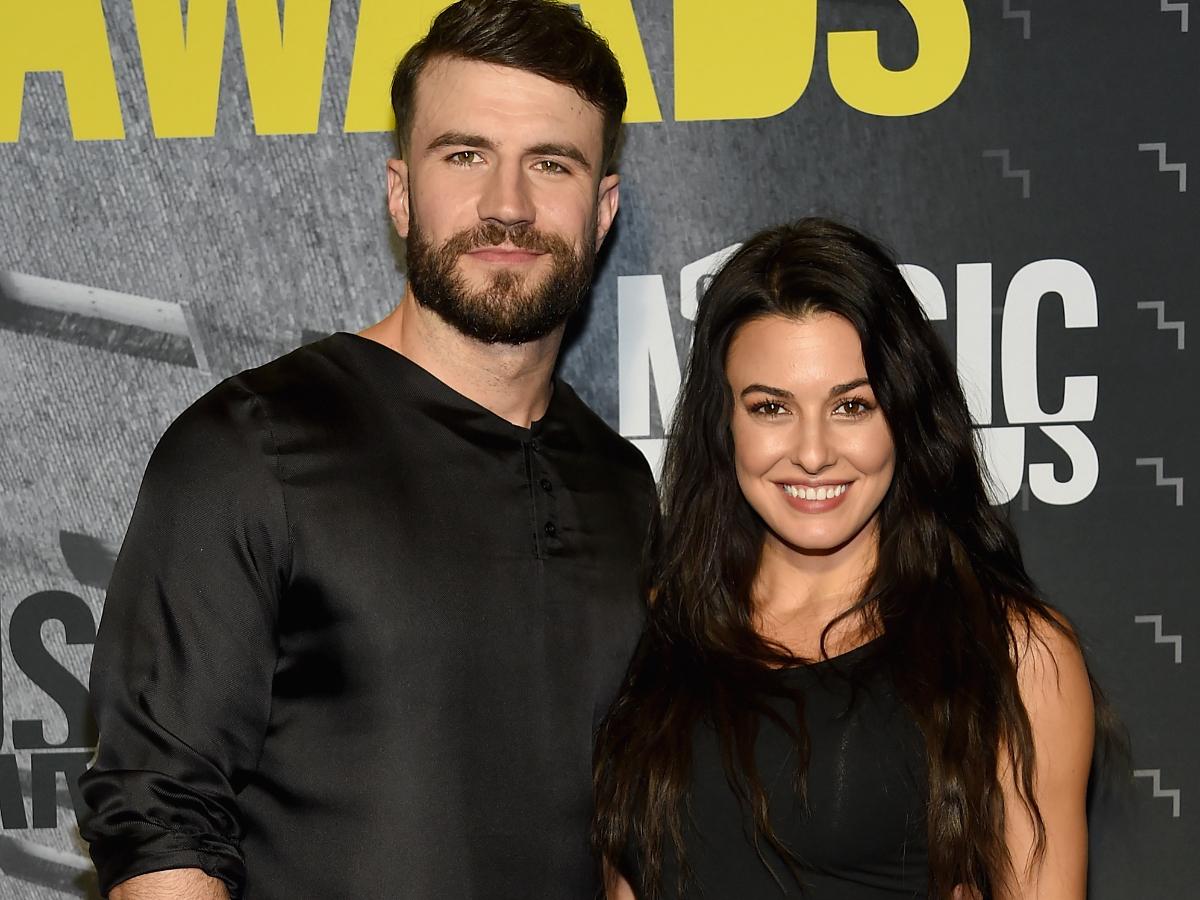 Lee, to be precise, is pregnant and due in May 2022. According to the records, “[Fowler believes] that all hopes of reconciliation are exhausted.” The divorce came to light in February, but something else about the ‘Take Your Time’ singer has lately come to reports.

Hannah even petitioned the court for primary custody of their child, but it appears that this is no longer necessary. Don’t worry, we’ll explain what’s been going on. 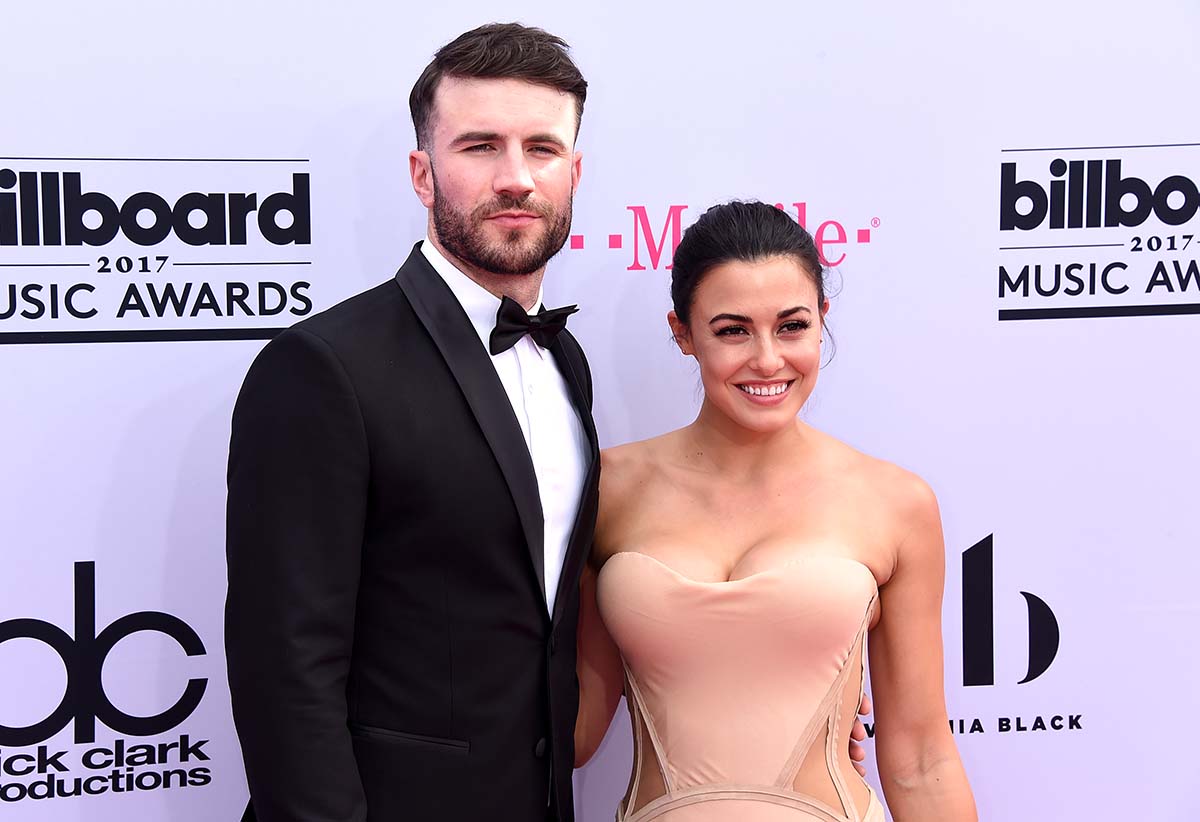 Hannah Lee Fowler And Sam Hunt Called Off Their Divorce

The pair is attempting to make things work once more. Hannah and Sam will have a baby girl by the end of May. According to TMZ, Sam Hunt and his wife have put off their divorce, and all indications lead to a reunion.

Hannah Lee Fowler requested that the divorce petition be dismissed, and the judge agreed. The couple was even recently sighted together walking their dog.

Sam did not wear his wedding ring while the divorce process was ongoing, but he is now wearing it once again. And that’s another indication that they’re back together. 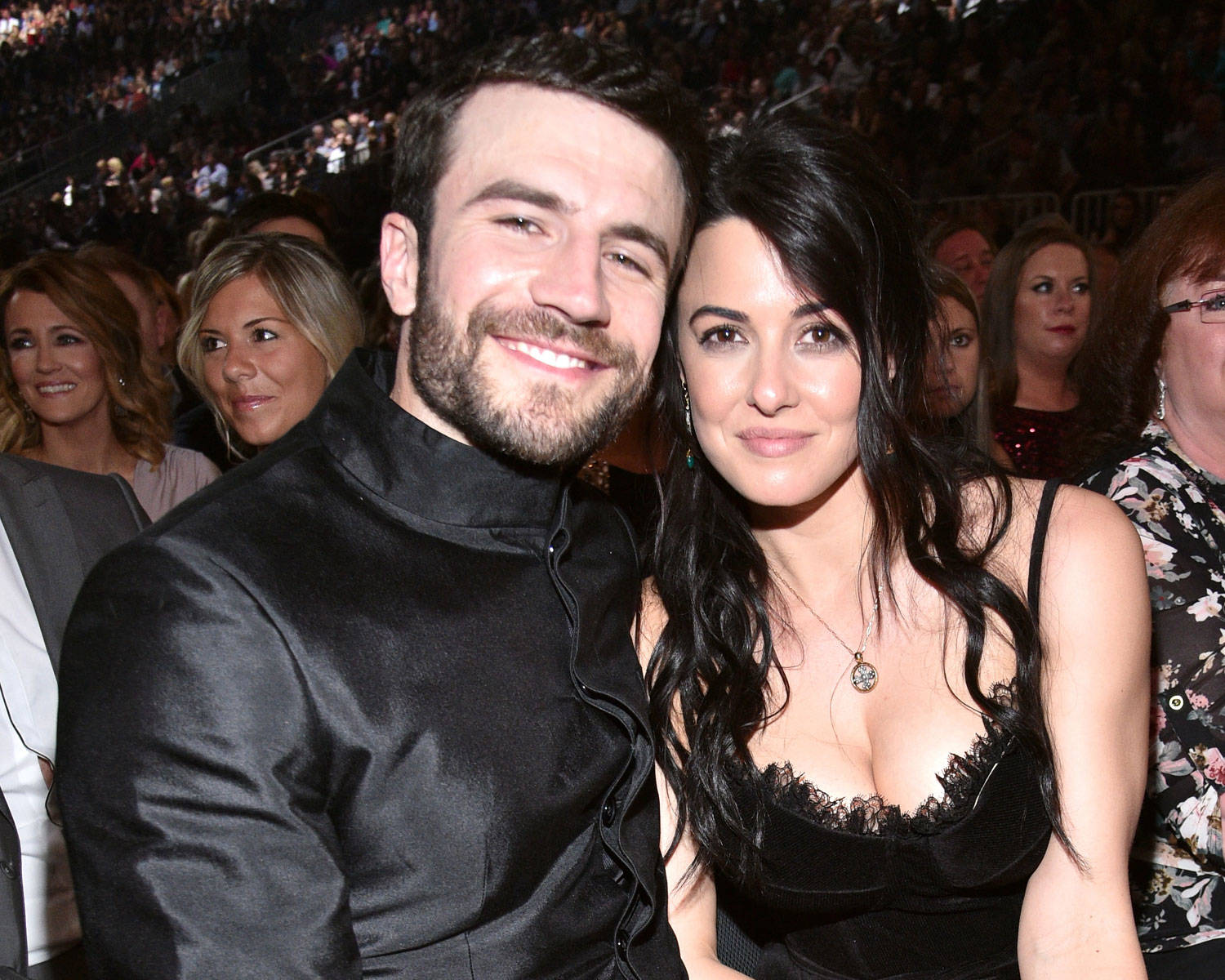 Hannah initially asked for a divorce in February 2022, but now dropped her application and refiled it in a separate Tennessee county. It’s great that the pair is making things work out.

Little About The Divorce That Hannah Lee Fowler Filed

According to documents, “The husband is guilty of such cruel and inhuman treatment or conduct toward the spouse as renders cohabitation unsafe or improper.”

As mentioned before Hannah was also seeking child support and primary custody of her unborn baby girl. The document stated, “respective separate property” and three different kinds of alimony, including “transitional alimony, rehabilitative alimony, and alimony in future.” 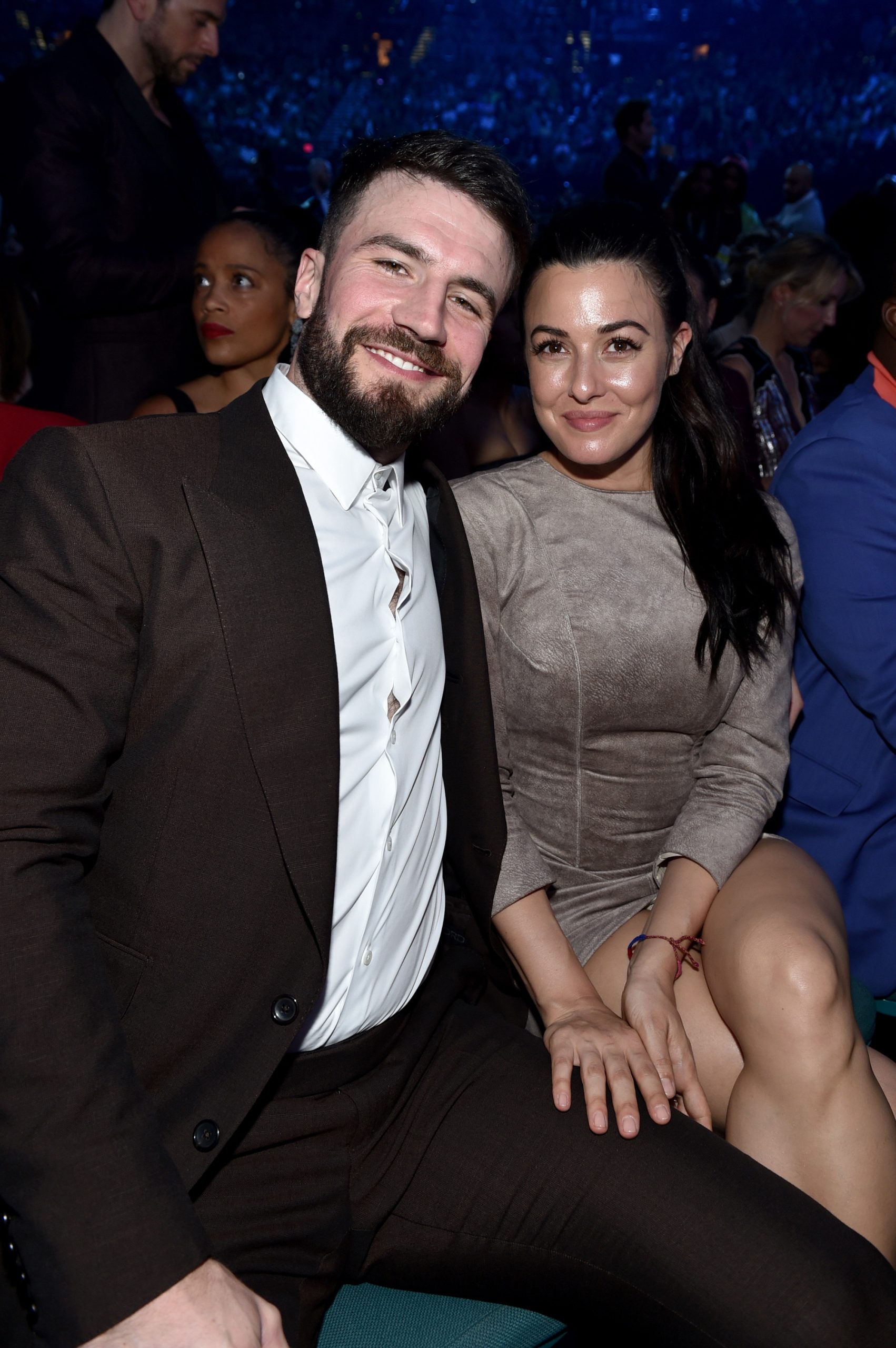 In that case, readers should know that the pair before hinted at having a baby.

Sam Hunt stated at that time, “I hope so. We’ve been talking about it for a while, but we’ve really started thinking about it seriously here these past few months, so that’s on the agenda right now. And I’m hoping that we’ll have some good news sooner than later.”

They did not mention that they were expecting a child, but it was uncovered through the divorce documents. But things have returned back to normal for them. If you didn’t already know, Hannah Lee’s name and their love story are referenced in Sam Hunt’s song “Drinkin’ Too Much.” 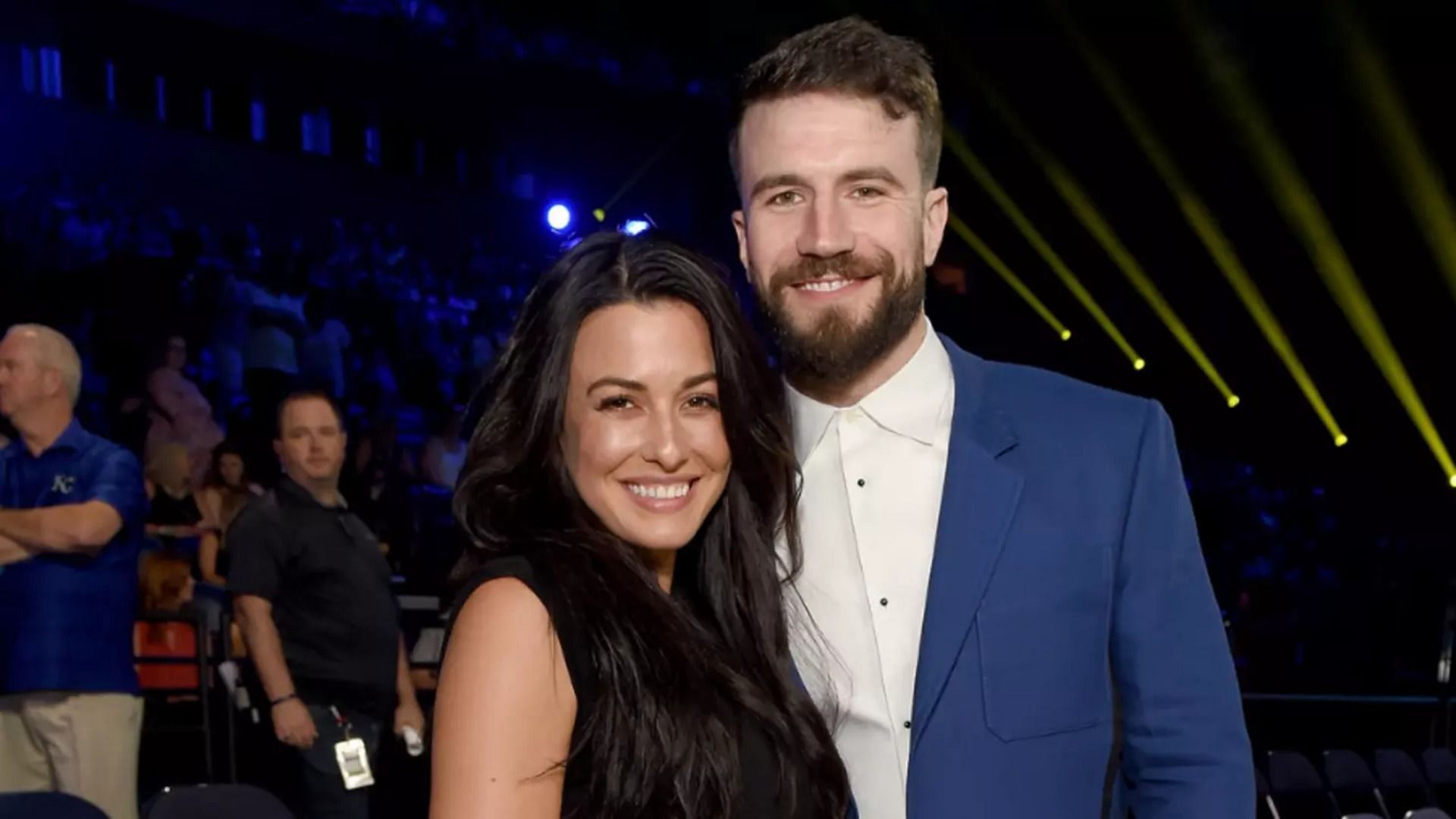 Both of them, however, made no mention of the case or reconciliation. We will keep you updated if anything else occurs.