In what may be seen as a move toward establishing the truth, Sam Asghari wants to clarify his feelings about Britney Spears posting nude photos on social media that violate her privacy.

In a recent Instagram post where she posted a series of topless photos of herself, Asghari clarified his stance on this issue. 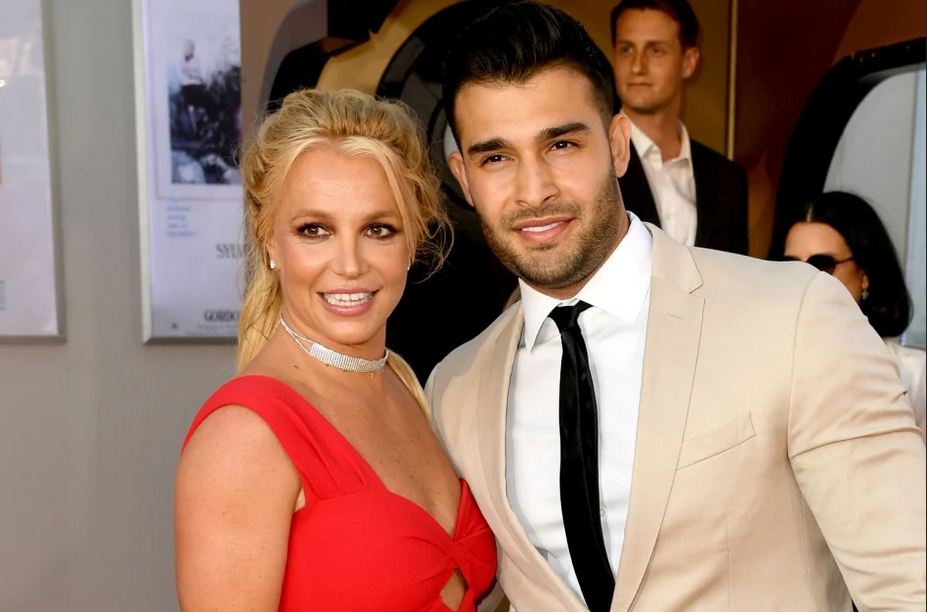 The fact remains that Sam Asghari is sure to defend Britney Spears’ right to make the choices she makes, even the ones he may not always agree with. According to Asghari, the 41-year-old pop star added his perspective to the fray after she posted a string of primarily naked pictures to Instagram on Thursday, Dec. 15, resulting in several concerns from her followers. 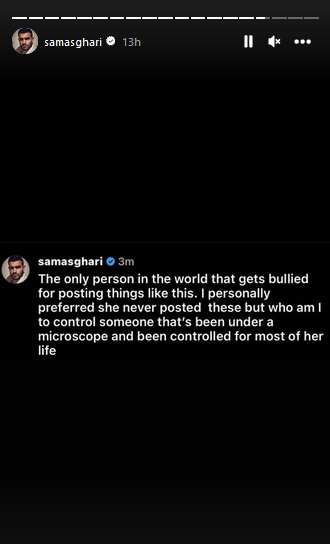 “The only person in the world that gets bullied for posting things like this,” wrote the actor, 28, in an Instagram comment on Friday, Dec. 16. He also reposted the statement to his Instagram Stories the next day. “I preferred she never posted these, but who am I to control someone that’s been under a microscope and been controlled for most of her life.”

In the photos in question, which appeared on Spears’ Instagram account a few hours before Asghari’s Story, the “Toxic” singer stood straight in front of the camera, holding her bare breasts in her hands and staring straight into the lens. The photos were mostly taken with strategically placed emojis, pink flowers, and lips over her chest in most of the images.

In contrast, others were cut off right above her crotch area in the remaining photos. Some of Asghari’s followers responded to the social media post by asking worrying questions about the singer’s health or safety and slamming the singer in their comments.

Commenters speculating that Spears’ social media posts are being handled by someone else recall comments directed at Spears’ posts a couple of years ago when concern for her social media content, among other things, sparked the #FreeBritney movement in response. Last year, the artist who came up with the idea for “Hold Me Closer” could terminate her conservatorship due to the movement’s support.

According to Asghari, social media can be traumatizing, as he explained in a lengthy statement he posted to his Instagram Stories. “Sometimes it’s good to take a break. She has her voice and is a free woman”, he said.

In June Of 2022, Britney Spears And Sam Asghari Were Married In A Fairytale Ceremony

The pop star’s fiancé, Asghari, tied the knot in June of this year on the lawn of her Thousand Oaks, California, mansion to celebrate the nuptials between him and her. Spears’ fairytale wedding dress was designed by Donatella Versace, who created it herself from scratch. Other superstars on the guest list included Madonna, Paris Hilton, Drew Barrymore, and Sissy Spacek. 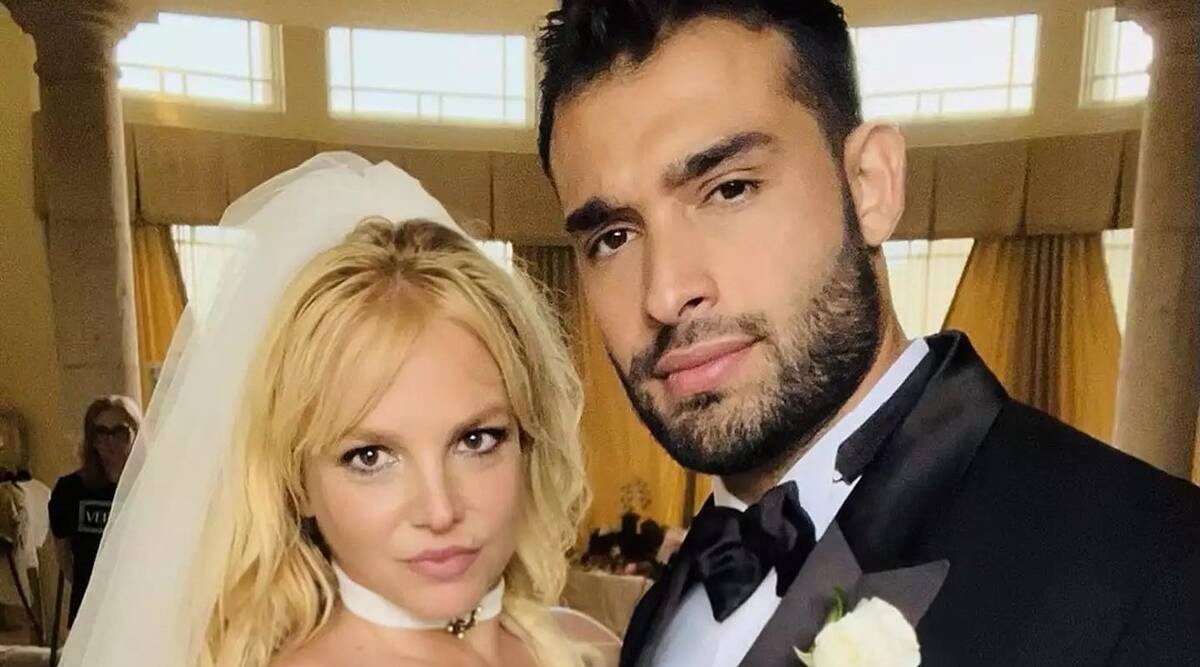 There were also backup dancers from the bride’s Las Vegas residency, “Piece of Me,” in attendance, and her attorney, Mathew Rosengart, a former federal prosecutor.

Spears’ estranged parents, Jamie and Lynne Spears, and her older sister, Jamie Lynn Spears, were not present at the event, they weren’t even there to see their estranged mother, and neither were her sons, Sean Preston, 16, and Jayden James, 15. Bryan Spears, her brother, reportedly received an invitation to the event, but it does not appear that he attended the event either.