Salt-N-Pepa reunited on November 4 as they received a star on the Hollywood Walk of Fame. The legendary hip-hop group of Cheryl “Salt” James, Sandra “Pepa” Denton, and Deidra “DJ Spinderella” Roper put their issues aside as they attended the unveiling of their plaque in Los Angeles.

This marks the trio’s first appearance together since 2019 when Spinderella left the group and sued the other two over unpaid royalties. The DJ has now even hinted that the group will be working to fix their personal issues. 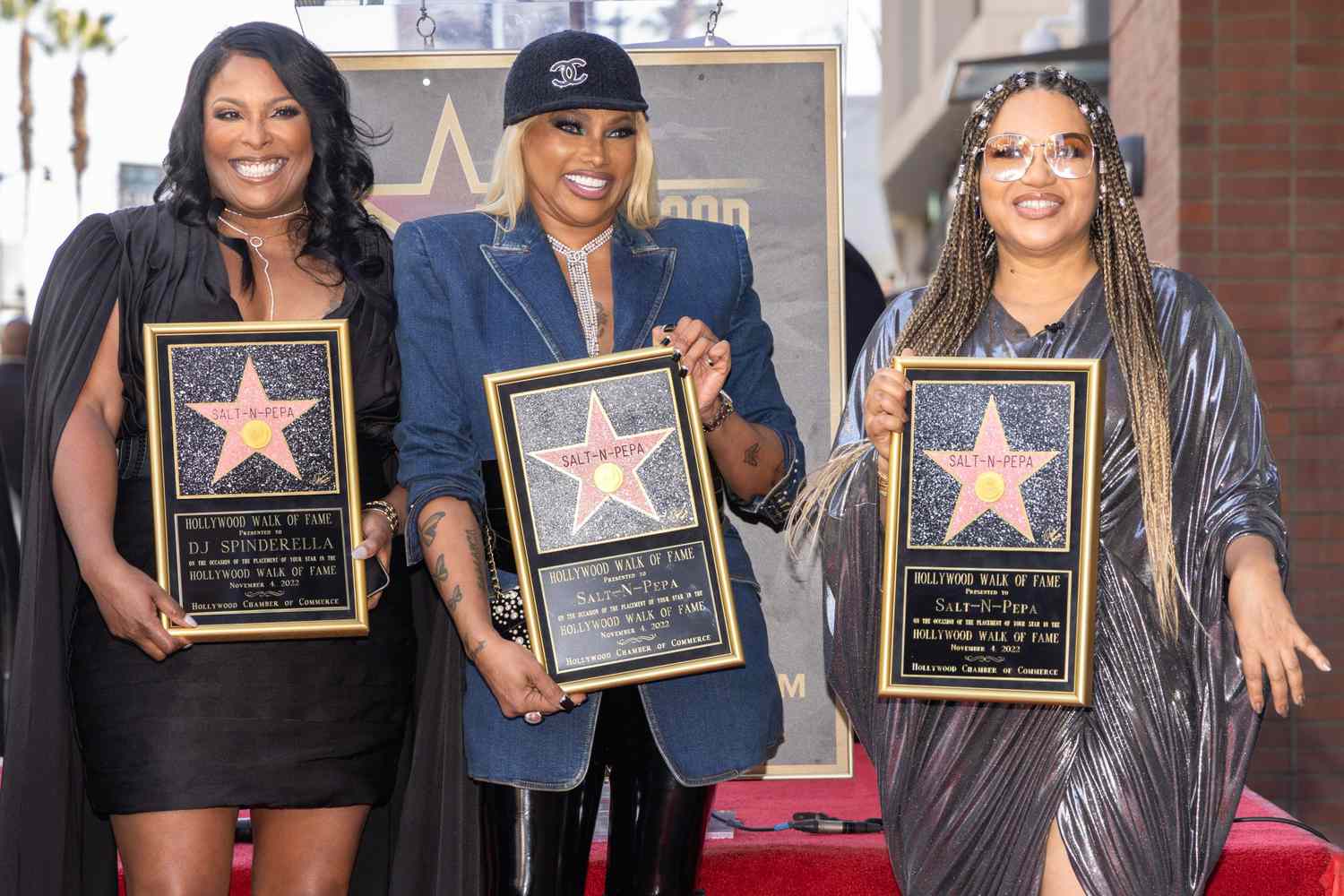 The three musicians attended the ceremony on Friday and talked about their experiences as they addressed the crowd. Spinderella, 52, said in her speech, “Women everywhere were inspired, forever changed by the message of strength and independence.”

“And what our message did for you guys, it also did for me as well… Thank you S and P for mentoring me. Salt, Pep, life lessons. We’ve been through the ups and downs. But I have to thank you for those lessons. Because it wasn’t just the music to me.”

“It was our relationship. And that means everything to me. So whatever we gotta do to fix that, let’s get some unity back in this. Let’s figure it out and be iconic and be what the fans want,” she continued. 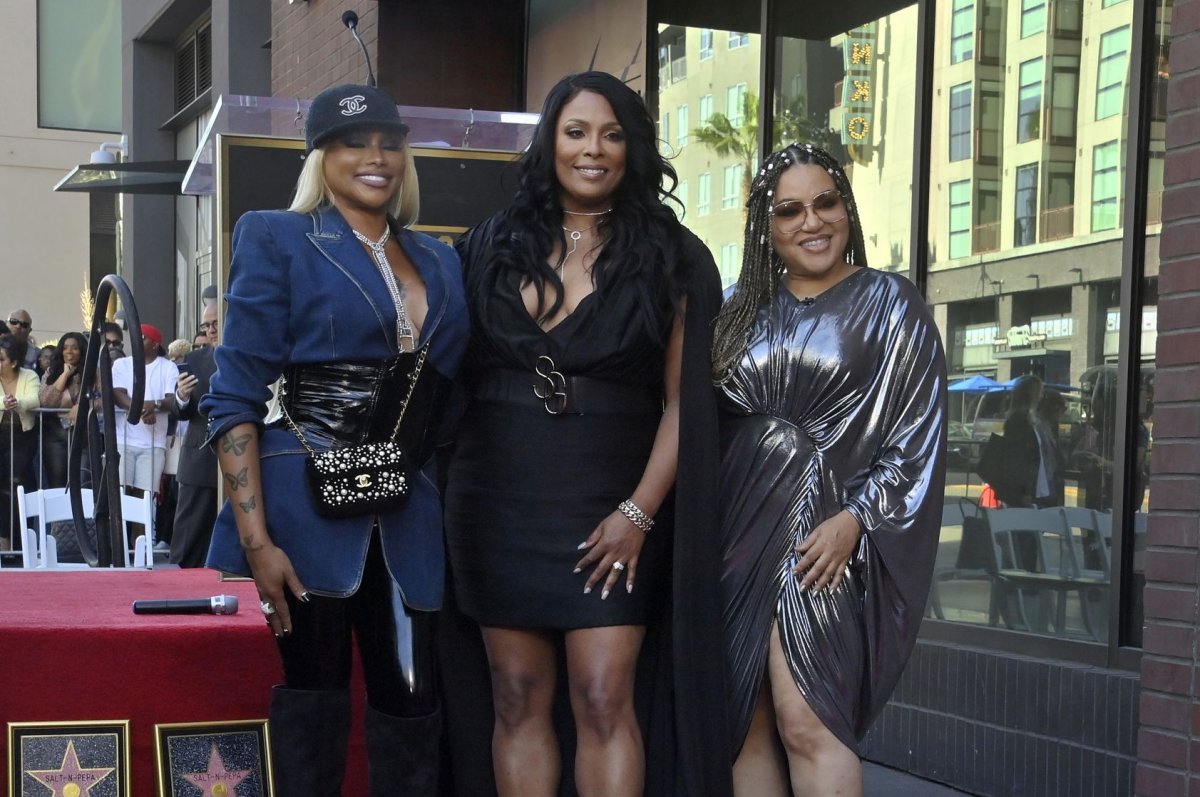 James, meanwhile, motivated the crowd and said, “Keep the faith. Your setback is a setup for your comeback! Everything you’re experiencing and learning along the way is preparing you for what you asked for, for what you prayed for… keep your head up and keep on pushing it ladies!”

The Trio Shared their Experiences with the Crowd

Denton, 55, reflected on her father’s death in her speech, revealing that he had motivated her to join a school in Queens where she first met James and Roper. “When he passed, that’s all I could think about, Oh, my god, I gotta make my daddy proud, be strong, do these things,” she said. 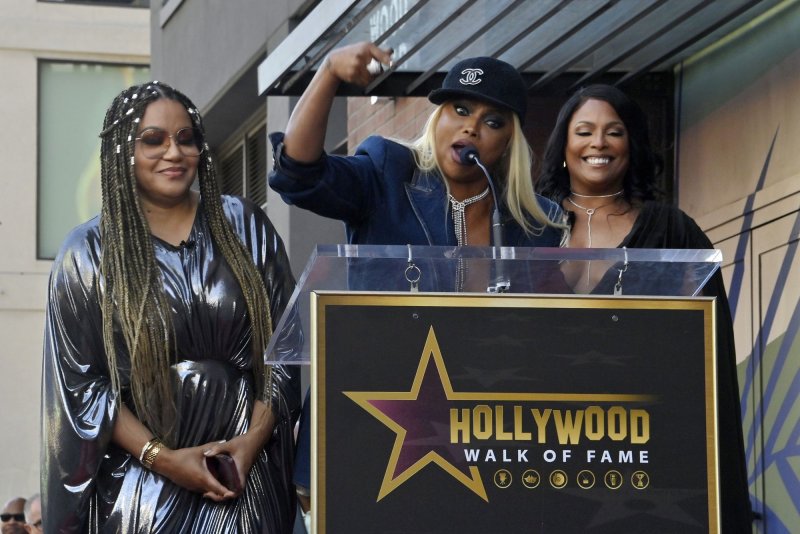 Denton then talked about how hip-hop has impacted women, stating, “It was a No. 1 question, will hip-hop last. And I was like, ‘Yo, they love us all over this world.’ And look at that. Hip-hop has lasted for the women.”

“We gotta keep empowering each other like we do, lifting each other up, pass the torch. And I’m telling you, this is our time as well. And it goes to show you that Salt-N-Pepa got a stamp on the Earth,” she added.

In 2019, Roper claimed that she had been fired from the group with a termination email. Shortly after, she sued James and Denton, filing a case for multiple breaches of contract, unpaid royalties, and fraud. 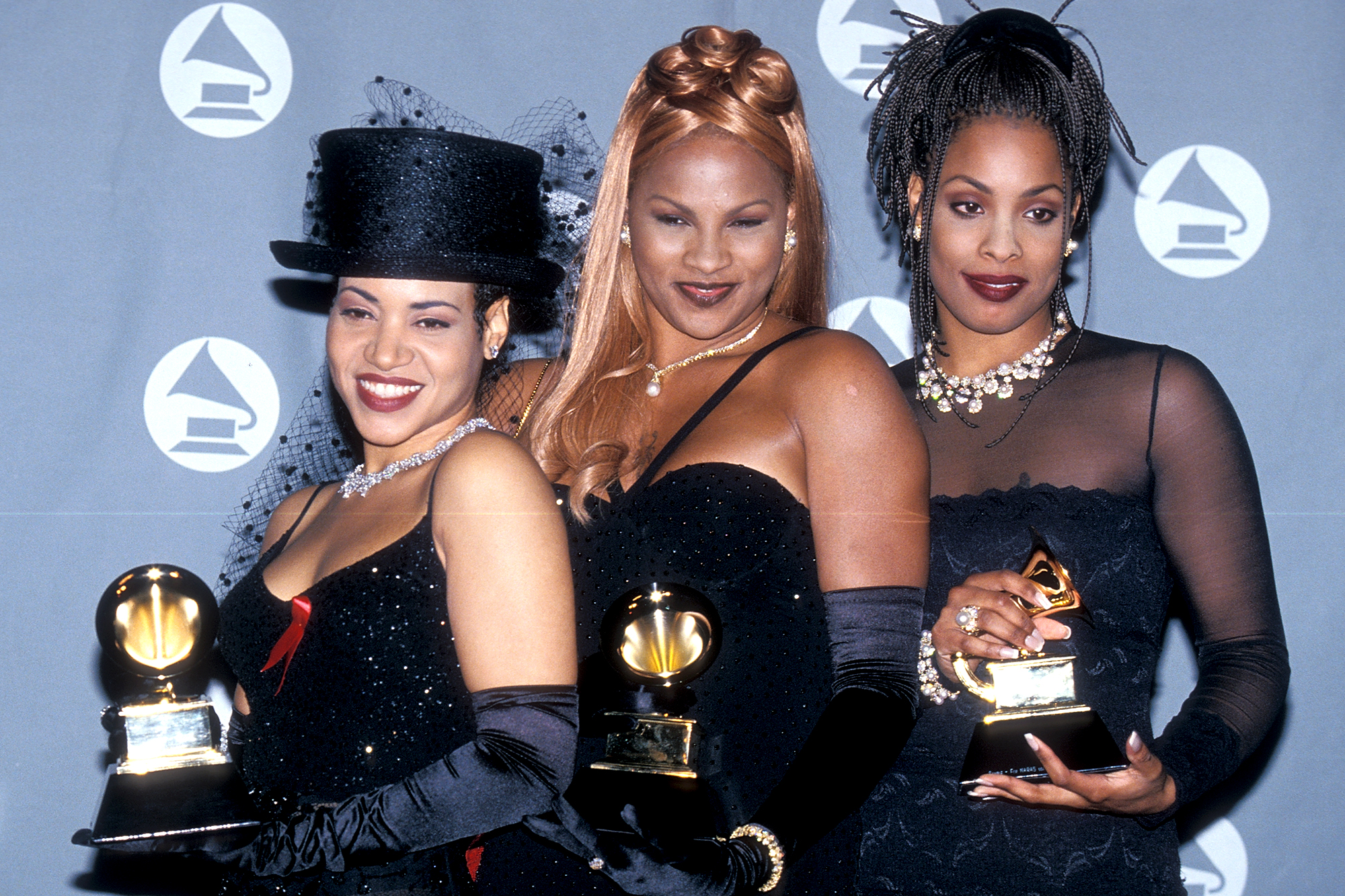 In February 2021, the DJ opened up about the issue in an interview and said, “The relationship is over. The only way something like that would happen is if we get this business handled, and they offer an apology to me. I will never be in a group that does not want to be with me.”

Former in 1985, Salt-N-Pepa have sold 15 million records worldwide till now. In 1995, the trio created history by becoming the first female rap act to receive a Grammy when they won the Best Rap Performance for their hit None of Your Business.