‘Eternals’ Actress Salma Hayek Pinault is geared up to reprise her role of Kitty Softpaws in the upcoming sequel of the movie ‘The Last Wish’. She will be again be seen teaming up with Antonio Banderas who voices the character of feline in ‘Puss in Boots 2’. 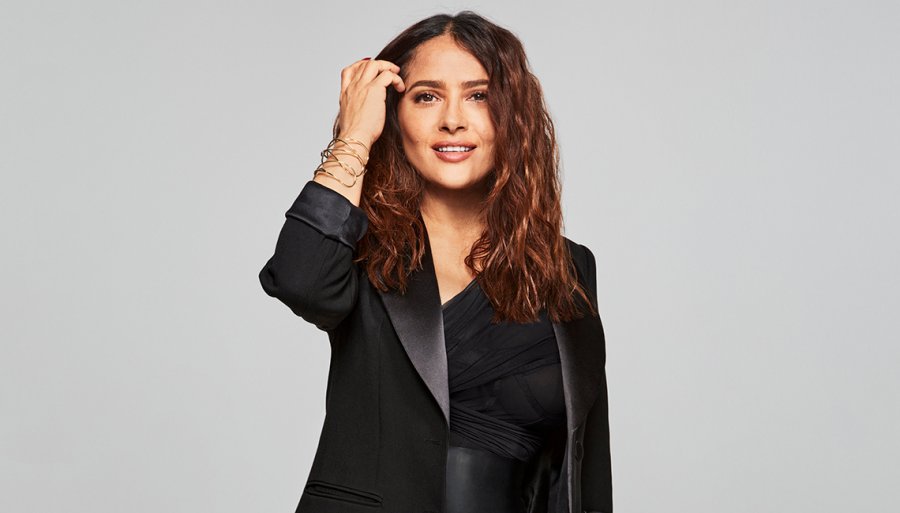 What is the movie ‘Puss In Boots 2’  all about?

This movie is going to be a sequel to ‘Puss in Boots’ that was released in the year 2011. It was a ‘Shrek’ spin-off that covered the adventures of Puss.

The original movie garnered the love of both critics as well as the audiences. It was able to get a hold of $149 million at the domestic box office and made nearly $555M worldwide. It was all possible due to the love it received from people from all ends. 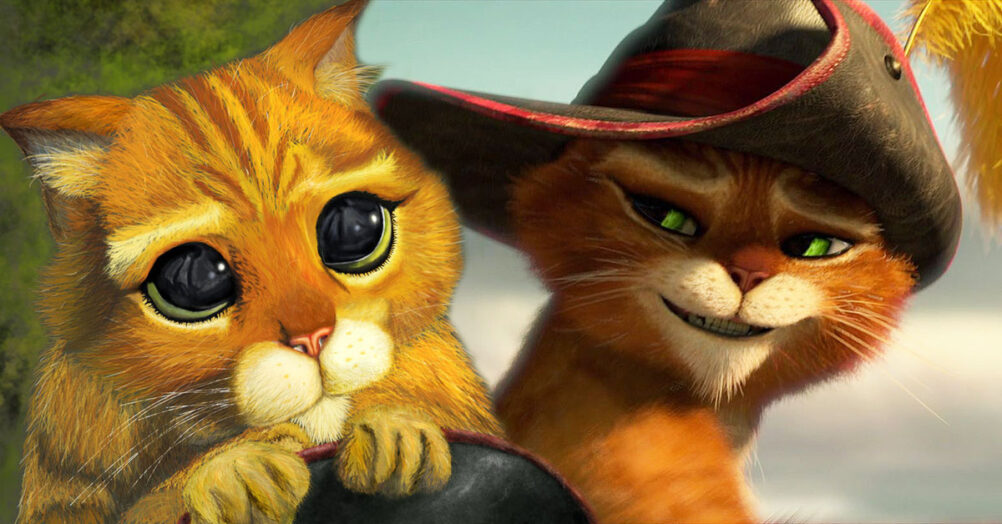 The story of the film will revolve around the outlaw Puss in Boots as he explores his passion for peril and disregard for safety takes a toll. Joel Crawford directed the film. Universal Pictures will handle the distribution of the film. Illumination founder and CEO Chris Meledandri will serve as the executive producer and Januel Mercado will be the co-director for the forthcoming movie.

The first time Puss in Boots was seen on screen was in ‘Shrek 2’ that came out in the year 2004. The character became a favorite among the viewers in no time. Then after that, it also appeared in ‘Shrek 3’ and ‘Shrek 4’.

More Details about the cast of the film

The ensemble cast of the film is A-1. In the sequel of the movie ‘Puss in Boots’, we will see Florence Pugh as Goldilocks, Wagner Moura as the bounty hunter Big Bad Wolf, and John Mulaney as Jack Horner. 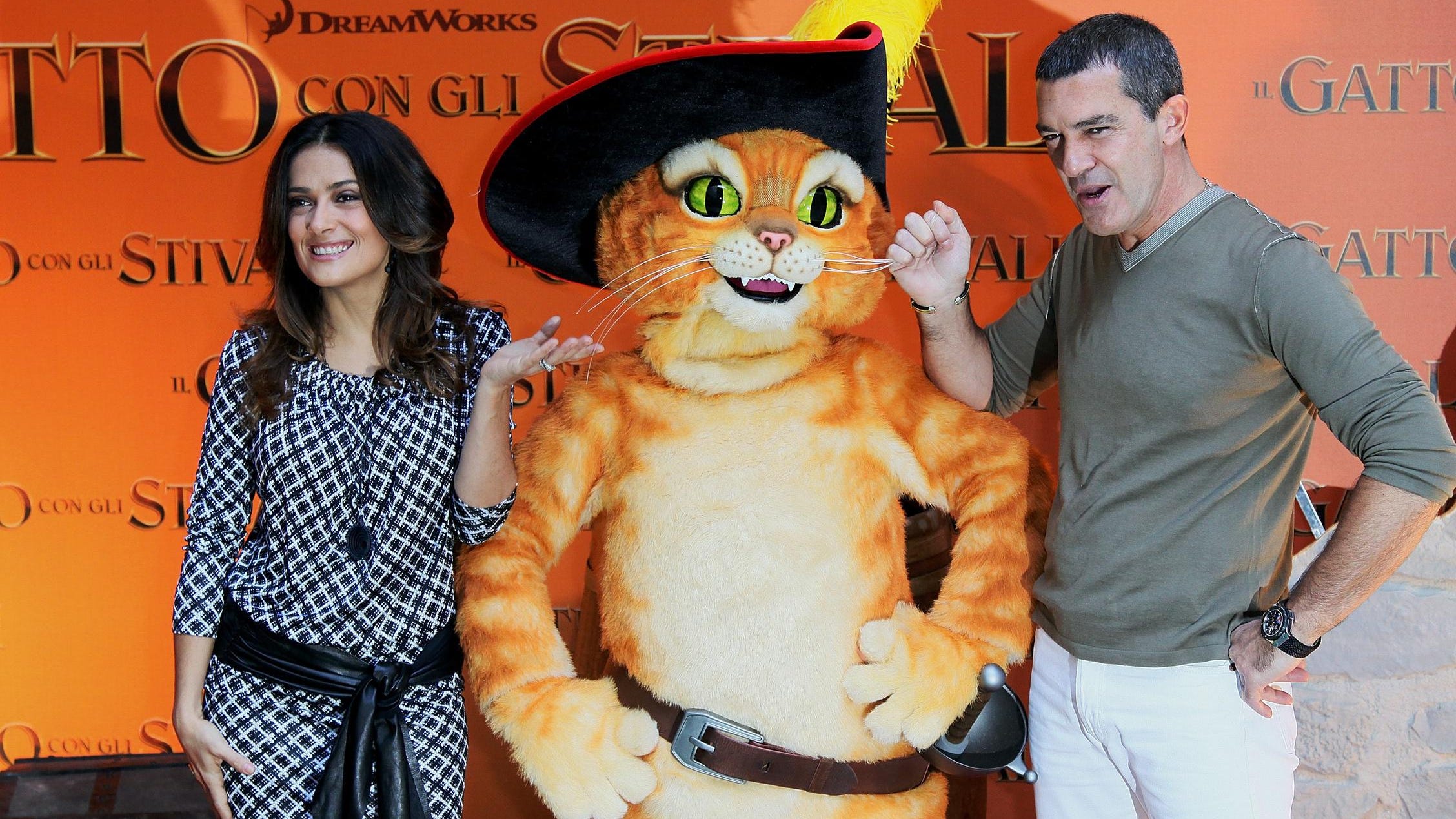 The ‘House of Gucci’ star will be seen essaying the character of Puss in Boots former partner Kitty Softpaws. It will be a treat for all the fans of the franchise to watch these two reunite again.

Other celebs who joined the star cast of the film are Da’Vine Jou Randolph (Only Murders In The Building), Olivia Colman (The Favourite), Ray Winstone (Black Widow), Anthony Mendez (Jane the Virgin), and Samson Kayo (Our Flag Means Death).

Will we witness a new character in the ‘Puss In Boots’ sequel?

Yes, you heard it right. We will get to see another character along with Kitty Softpaws and Puss. Give a warm welcome to a dog named Perro to the world of ‘Puss in Boots’. ‘What We Do in the Shadows’ actor Harvey Guillén will be voicing the new character in the film.

The first trailer for the project will drop on Tuesday. Following a couple of changes, the film finally got its release date. The film got an official nod in March 2021, and it will hit the big screen on September 23, 2022.

All the fans of the franchise have waited for ten years for this day. Let’s just hope that ‘Puss in Boots: The Last Wish’ meets the expectations of the audiences and entertains them to the fullest. Stay tuned for the latest updates.