Will Smith was in the epicentre of controversy when he slapped fellow actor Chris Rock on the stage of this year’s Oscars. There was speculation that the Bad Boys star might lose his Oscar. Salma Hayek couldn’t keep off when she found out that her favourite actor has won. 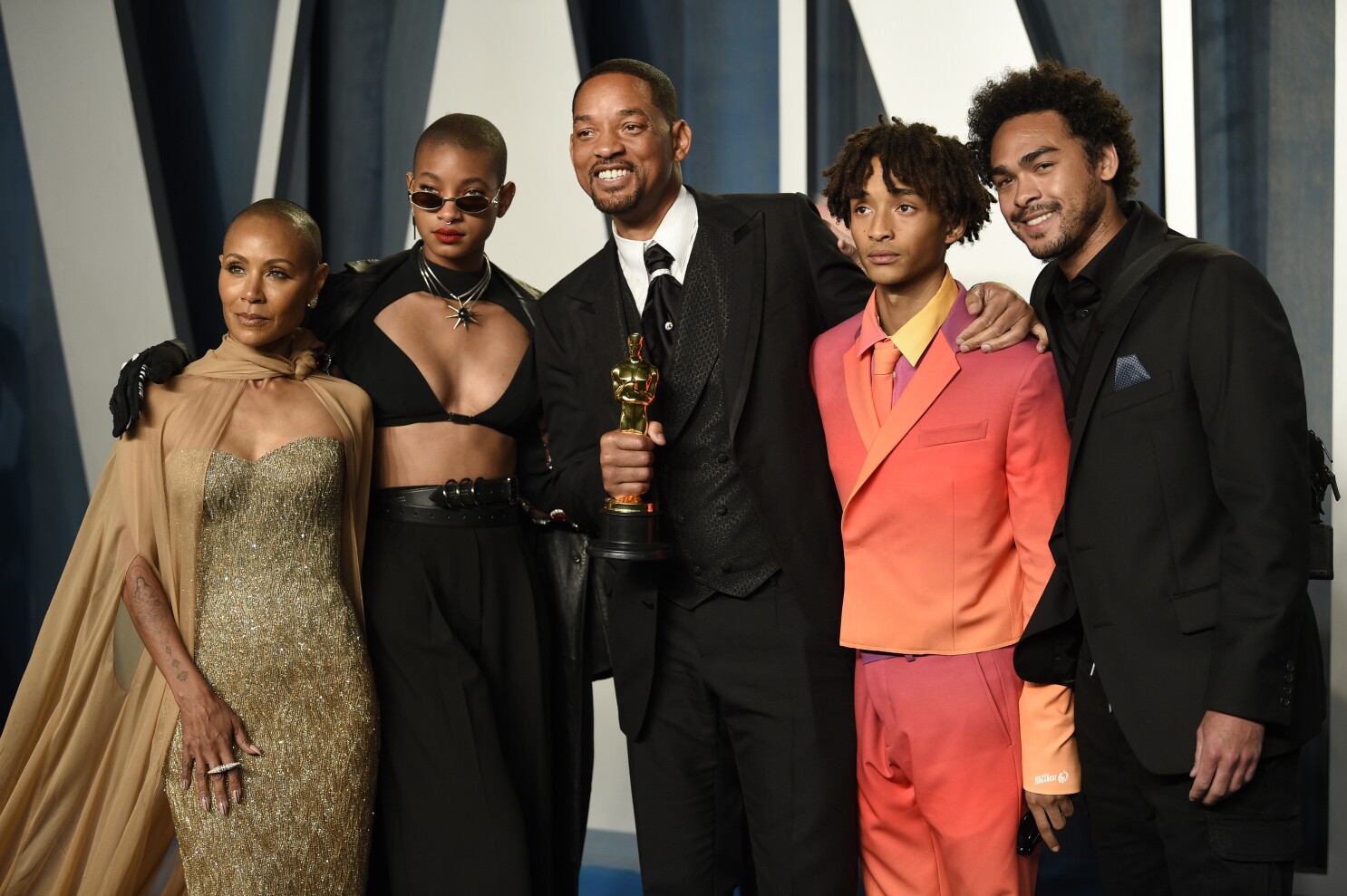 Smith won the Academy Award for Best Actor for the film “King Richard”. The star is overwhelmed and the decision came following his apology to Chris Rock. He gave a tearful speech after winning the prestigious award and said, “Love will make you do crazy things.”

The Desperado star took to Instagram to congratulate her two favourite stars who won the 2022 Oscars. To her, it’s Will Smith and Samuel Jackson. In a heartfelt post with Will’s picture by her side, the Mexican actress wrote: 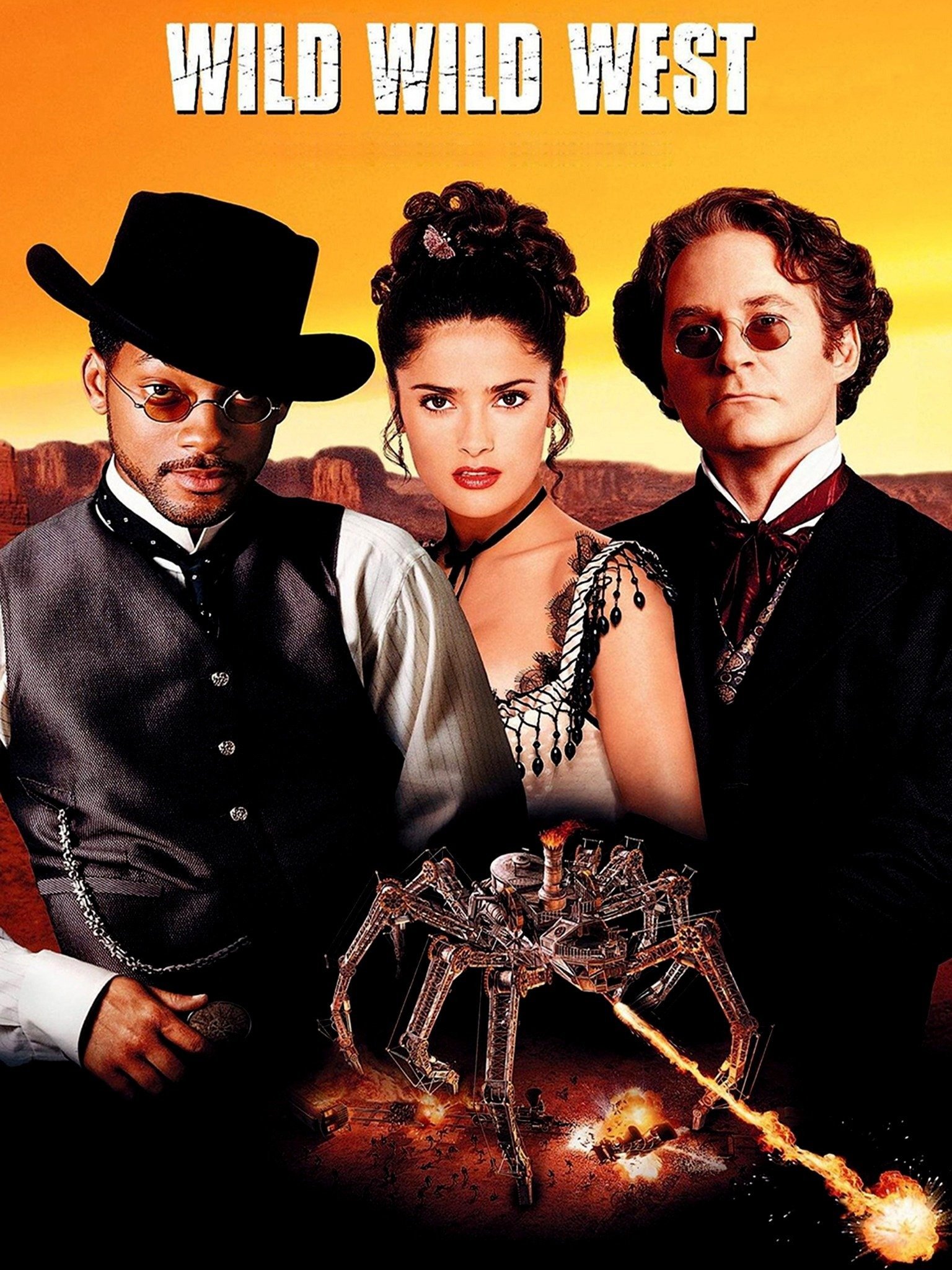 Will Smith took home the Oscars for his film “King Richard” while Samuel Jackson, 74 won his first-ever Oscar. The Pulp Fiction star received the Honorary Academy Award for Lifetime Achievement.

Will Smith was holding the Oscar after his controversy with Chris Rock who commented on his wife Jada Pinkett. Will was seen in tears as he said, “Richard Williams was a fierce defender of his family. At this time in my life, at this moment, I am overwhelmed by what God is calling on me to do in this world, making this film…”

He went on to speak about his character in this film. He said, “I am called to protect my people. You gotta be able to take abuse and you gotta take abuse, and you gotta pretend like that’s okay.” Well, he was referring to Chris Rock who commented on Jada Pinkett’s bald look. 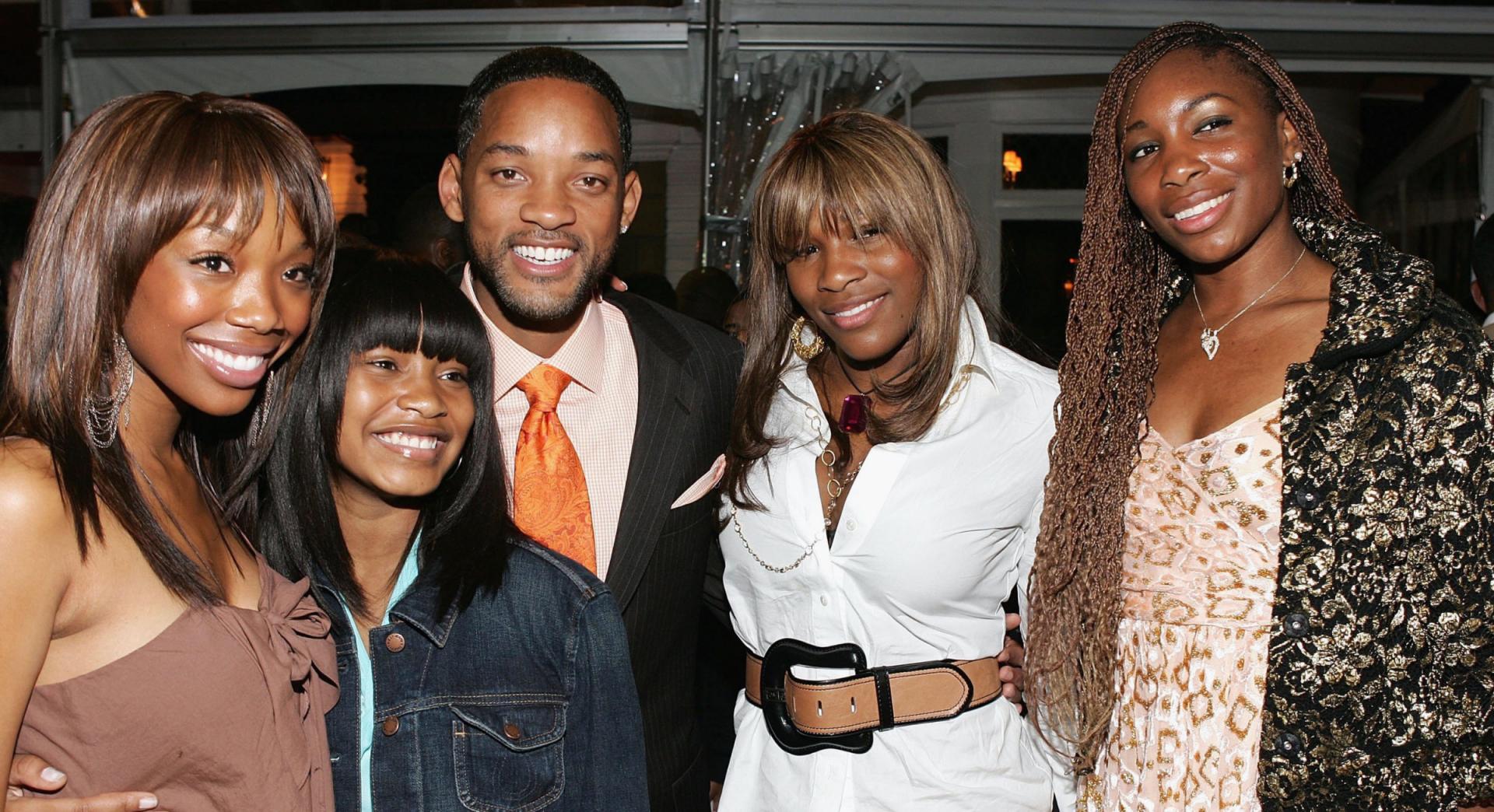 So many celebrities were in tears as they heard Will Smith. He later thanked the entire cast of “Richard Williams” for their immense support. He spoke about his chemistry with his on-screen daughter “Venus Williams”. Will once again apologised to the Oscar nominees, fellow mates etc for what happened on stage.

Salma Hayek who herself is a successful actor loves Will Smith to the core. She portrayed the alleged daughter of a kidnapped scientist, alongside Will Smith in the Western Wild Wild West. However, the film was a commercial failure despite being the most expensive ever made when adjusting for inflation. 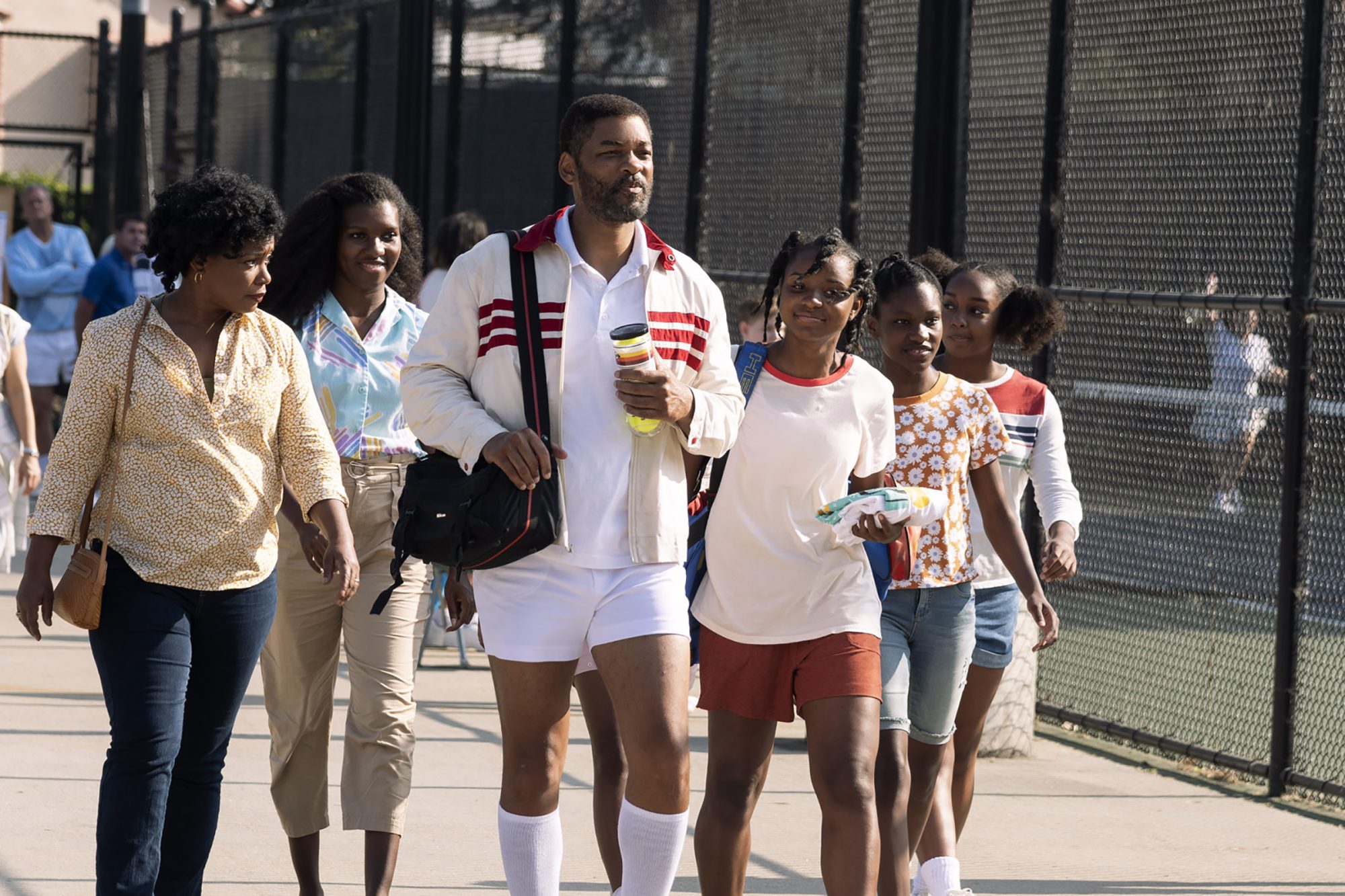 Will Smith nailed it with his role of Richard Williams, which is the biographical sports drama King Richards (2021). For this film, Will also won the British Academy Film Award, Golden Globe Award, Screen Actors Guild Award and Critics’ Choice Movie Award for Best Actor.

They say, “All’s Well that ends well.” Will Smith could have lost his much-deserving Oscar for his behaviour at the Dolby Theatre. At least if we go by the Oscars’ Code of Conduct. But, the star is shining brighter than ever. What do you think about his recent Oscar? Didn’t he deserve it?