Sabrina Carpenter has announced her upcoming North America tour. The singer-songwriter is hitting the road in support of her latest album, emails i can’t send. The tour kicks off on September 28 in Florida and will go on till October 15.

The 23 year old singer was last seen on her Singular Tour in 2019. Read on to know more about concert destinations and how to get your hands on the tickets. 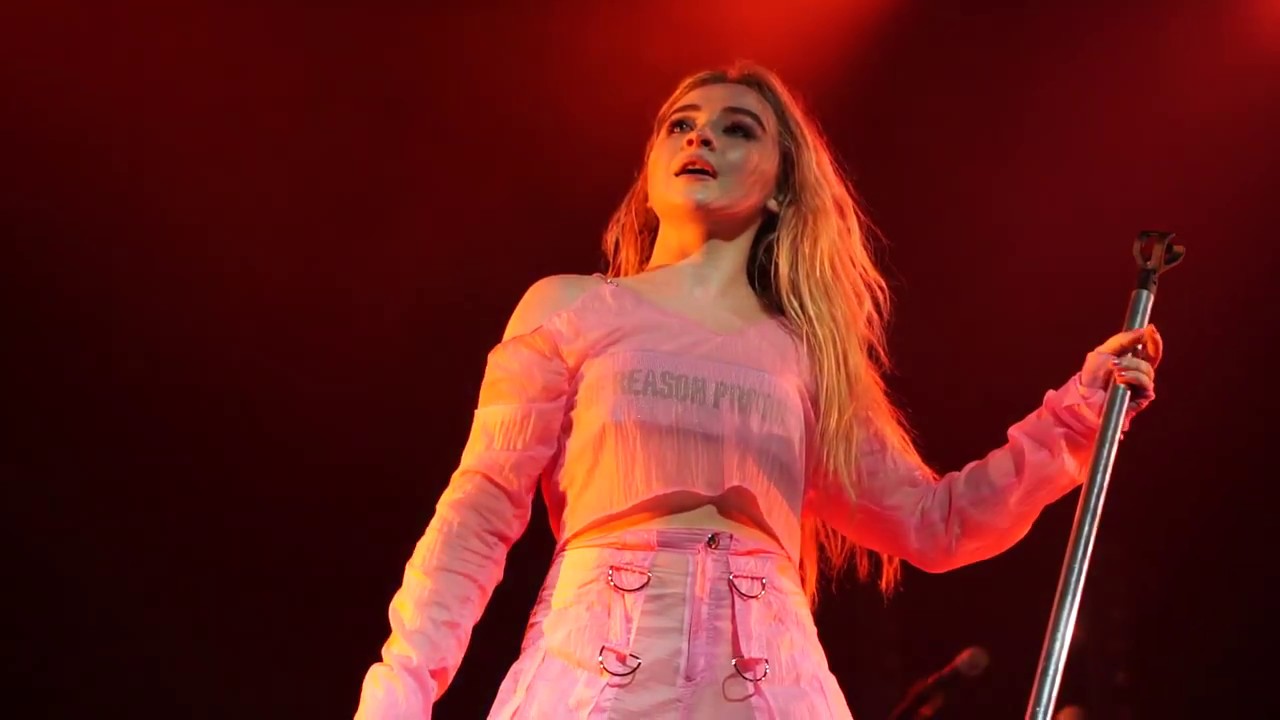 The Looking at Me singer took to Instagram to make the announcement on Monday. “IM GOING ON TOUR,” she captioned the post, adding that fans could sign up to receive an email about the ticket presale going live on Tuesday, August 16.

Tickers will be available for purchase on Friday, August 19 at 10 am local time. American Express Card Members can purchase tickets in select markets before others, beginning Wednesday, August 17 at 10 am through Thursday, Aug 18 at 10 pm local time.

Sabrina released her fifth studio album, emails i can’t send, on July 15. The album features 13 tracks and explores a vulnerable side of the singer, giving audiences an intimate look into her personal growth and strength. 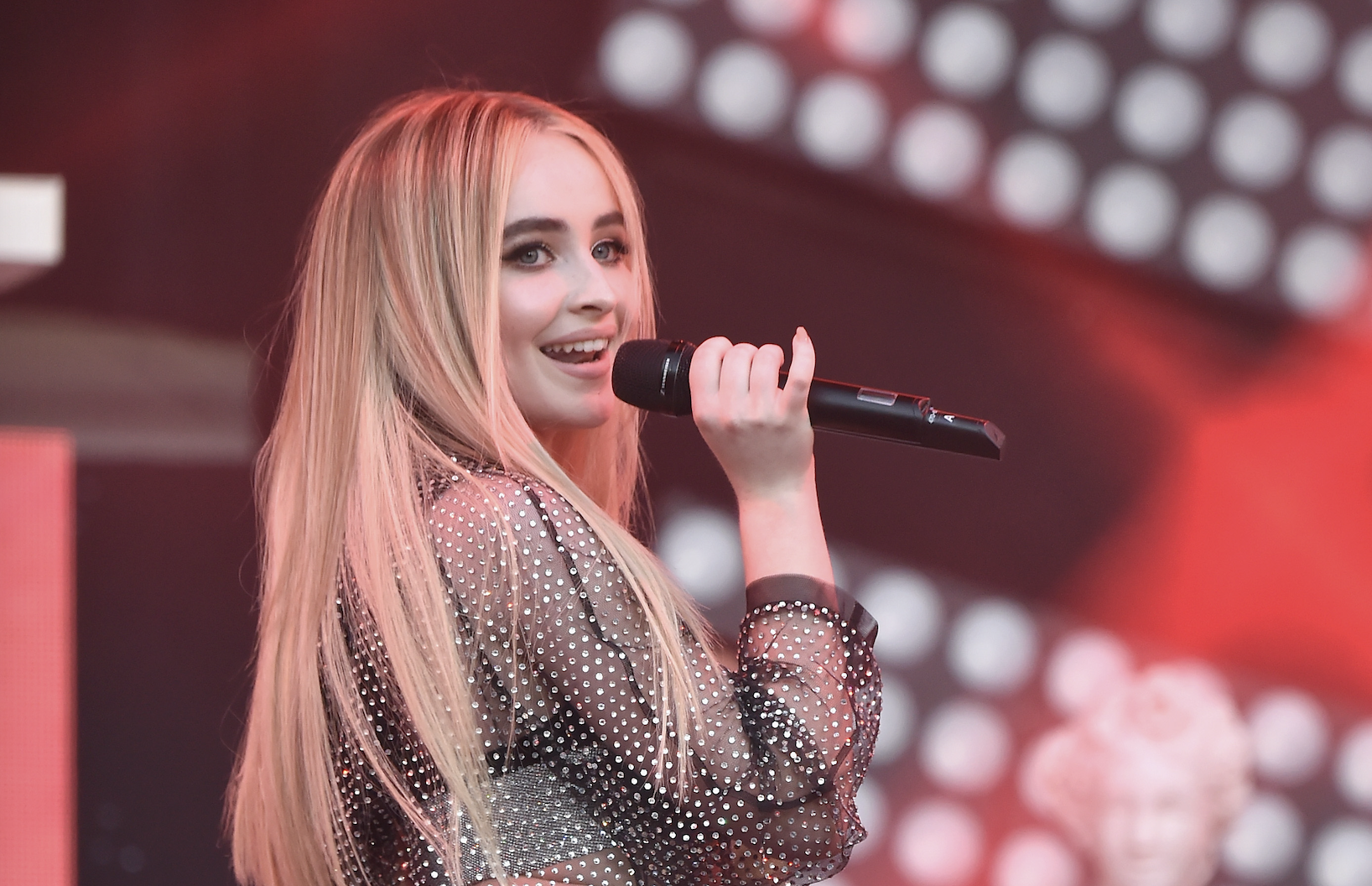 Talking about why she felt this personal exploration was painful but necessary, the former Disney star said in an interview, “I had to fight the urge to do what I normally do — cover it up with confidence — and instead just actually feel those feelings. The tolerance for bulls— in the last two years really minimized for me.”

The album debuted at number 23 on the US Billboard 200, making it Carpenter’s highest entry on the chart. It also ranked 55 on the Canadian Albums Chart.

Sabrina said the Album Holds a Special Place in her Heart

Sabrina recently revealed that emails i can’t send feels very special to her and said, “Anybody that grows up experiences their 20s and experiences how rough of a road that is. But then adding what we’ve all dealt with in the last two years and then adding so many other things on top of that, for me personally it was a very, very pivotal time in my life.” 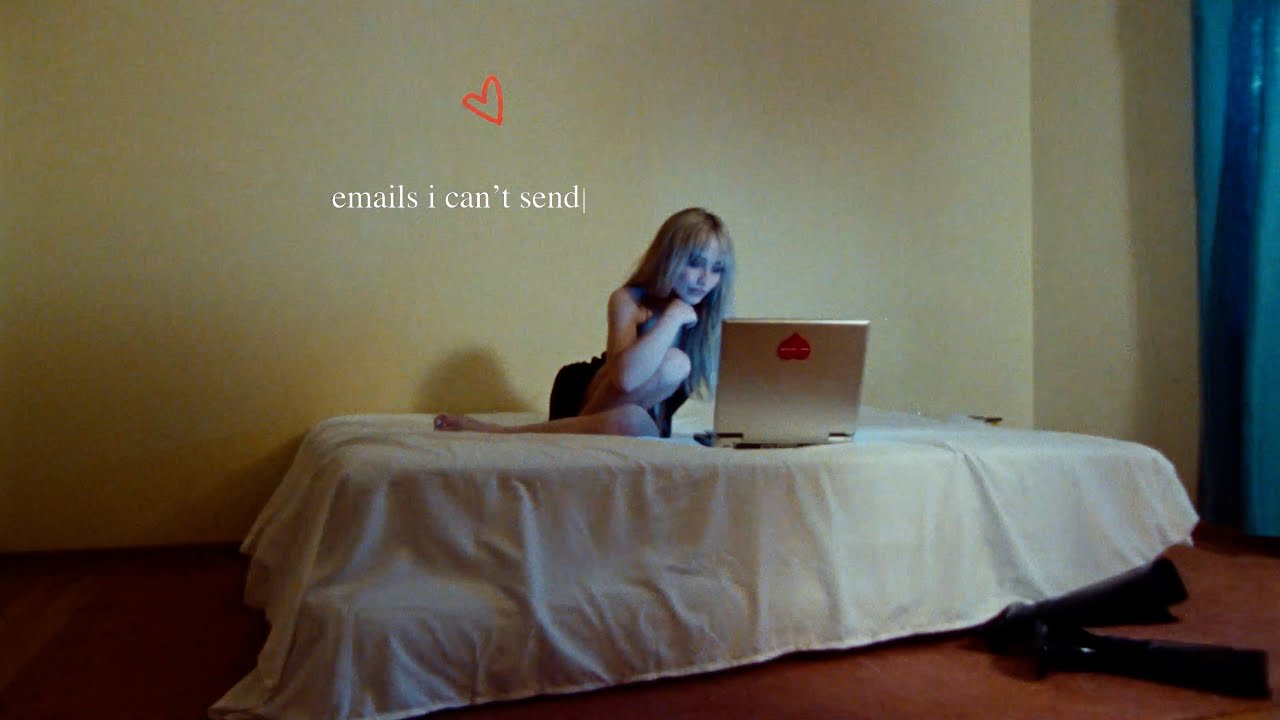 “So the fact that this album is now forever going to really mark that time and [serve] almost as a diary of that time in my life — I’ll never really be able to recreate and go back to that time. There’s something nostalgic about it. I think the fact that it all came together is really, really surreal.”

“I’m so happy that at the end of the day, I just make it for myself. Then, the fact that I’ve had fans that have been growing up with me and can now relate these stories to their lives. It’s so special,” she continued.

Will you be attending one of Sabrina’s concerts during her upcoming tour? Let us know in the comments section.