S.W.A.T has been Renewed for Season 6 at CBS

It’s Official !!! S.W.A.T has been renewed for a sixth season and the fans cannot keep calm. The series is based on the 1975 series created by Robert Hamner and season 5 of the show aired in October and continues till May. 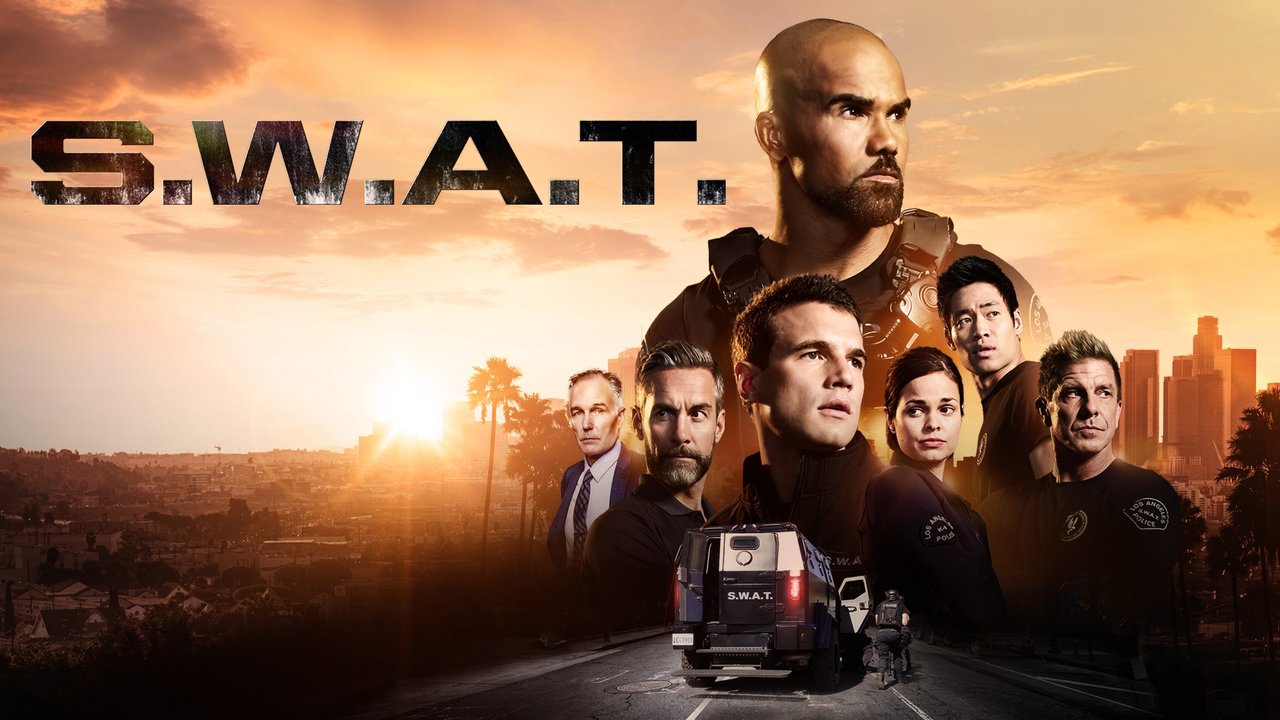 The news was confirmed by the star Shemar Moore who made it public by saying “Aaaayyeeeee!!!! For all the homies, fans, n baby girls, “SWAT” is returning for a sixth season”

Shemar Moore the one who brought the good news to the fans has now become a CBS central figure for the past decade majorly due to his character in Criminal Minds and now S.W.A.T. The renewal of the series has made thrilled the fans to yet see Moore in his tactical gear yet again as he plays the character of Honda. 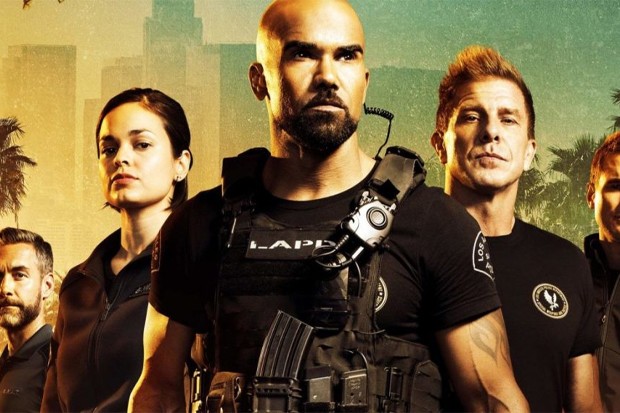 We know that only a few shows make it to the list which is renewed continuously and have a future but now the fans of the show can live in peace knowing that the show will not halt after its season 5 and the cherry on the top is that the 100th episode of the show is scheduled to be aired on 10th of April, 2022. The 100th episode filming was celebrated by the cast back in February and the episode will be named “The Fugitive” where we will see Honda chasing someone he saw on the camera footage shooting 2 people the fans are excited to see how the action evolves.

Though it’s quite early to predict what Season 6 will be revolving around now it’s clear that Shemar Moore will be one of the cast members in the upcoming season.

Breaking of the News!

CBS made the news public on social media through a video that featured Shemar Moore expressing his emotions on the renewal of the show and his gratitude towards the fans and cheering the cast and crew. Here is the video and we can sense the thrill!!

What followed this video was another post by Moore on his own Instagram profile and the exclamation marks and emojis hint at followers’ views of his excitement. He also posted on Twitter to thank his team and fans “From our whole CAST, CREW, & PRODUCTION TEAM, Thank you to all of our @swatcbs FANS!!! We couldn’t do this without you,”

What Paved the Way?

The ratings of the show are what paved its way to being renewed for another season, with 5.5 million viewers as per the live plus seven ratings for the 27th March episode of the show displays how much the fans continue to enjoy the series. For the past few years, the show has become one of the good performing shows on the CBS network gaining an increasing fanbase and high ratings, especially for its Friday Nights.