There is trouble in the paradise of the Kalil’s! The American model Haley Kalil and her husband Matt Kalil have decided to part ways. Read the article further to know more about their separation. Haley Kalil has filed for divorce from her hubby Matt

As per the reports of TMZ, the Sports Illustrated swimsuit model has filed for divorce from the ex-NFL star Matt Kalil. According to the records of the court, Haley filed the documents on Wednesday.

The media outlet has stated that Haley said in the paperwork that the reason behind her split from husband Matt was “irreconcilable differences”. 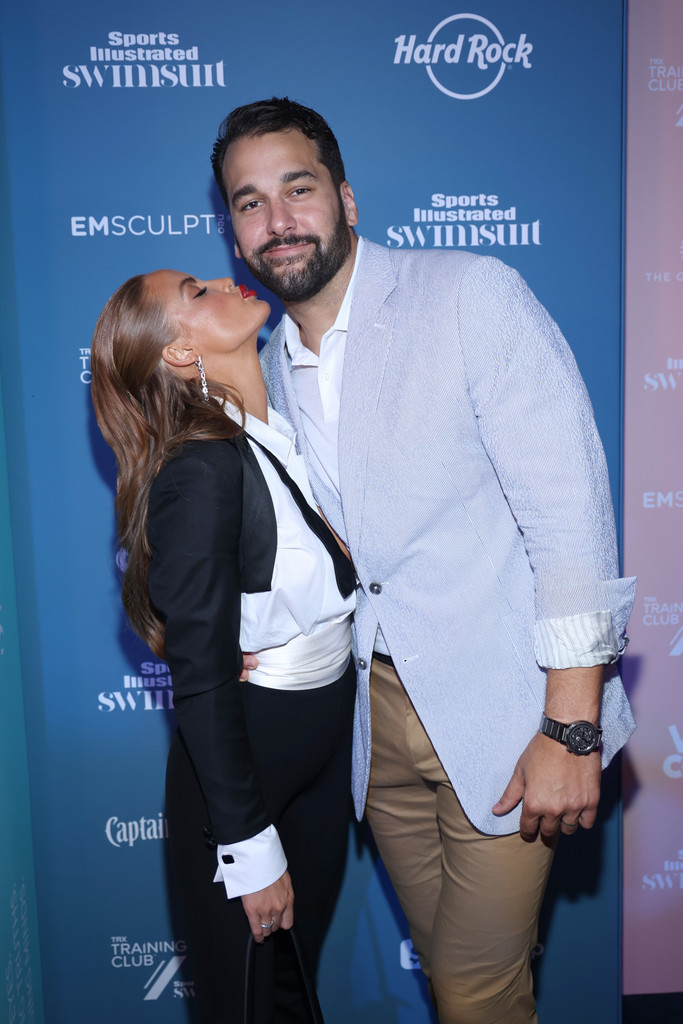 The 29-year-old Haley sparked dating rumors with the former American football offensive tackle in the year 2012. The duo started dating in Minnesota after the offensive lineman was selected by the Vikings in the first round of the 2012 NFL Draft.

These two lovebirds ended up exchanging vows a few years later. It seems like Haley and Matt were going pretty strong as every now and then he was spotted at some of her modeling events throughout the past few years. When did Haley get married to Matt?

The couple tied the knot on July 8, 2015, in a secret ceremony on a private beach in Kauai. And in the next year, Haley and Matt had a formal ceremony with friends and family on July 8. The couple does not have any kids together. Over the last couple of years, Haley and Matt kept their private life under wraps. We must say they have been successful in keeping their romance away from the flashing cameras. And now they are separating. Throughout their marriage, they lived in Minnesota, North Carolina, California, and finally New York City.

When did Matt Kalil step into the world of football?

Kalil went to the Servite High School in Anaheim, California, where he played for the Servite Friars high school football team. He was inclined towards the sport from the very start. 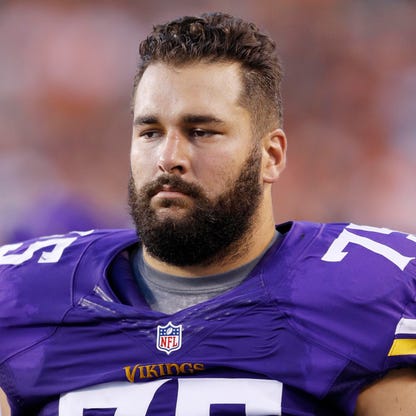 To date, Matt has played for several teams including Minnesota Vikings, Carolina Panthers, and Houston Texas. He was considered the best offensive tackle prospect for the 2012 NFL Draft.

Kalil played in the NFL from the year 2012 to 2019 making one Pro Bowl with the Vikings in 2012. On the other hand, when we talk about Haley, she has had a successful career as a model herself. She has been on the cover of many S.I. Swimsuit magazines.

Maybe, Haley and Matt were not each other’s soulmates. We hope that they can do what’s best for them, at the end of the day life is all about chasing your happiness and peace. Don’t forget to stay tuned with us for the latest updates from the world of showbiz.