Screen Media Films has unveiled the official trailer for The Locksmith, an upcoming thriller film that is arriving in cinemas soon. The Ryan Phillippe starrer follows a former con man named Miller, who is also an expert locksmith.

Miller wants to start his life afresh after being released from prison but ends up working for the underworld once again due to unforeseen circumstances. Continue reading to watch the trailer and know more about the film. 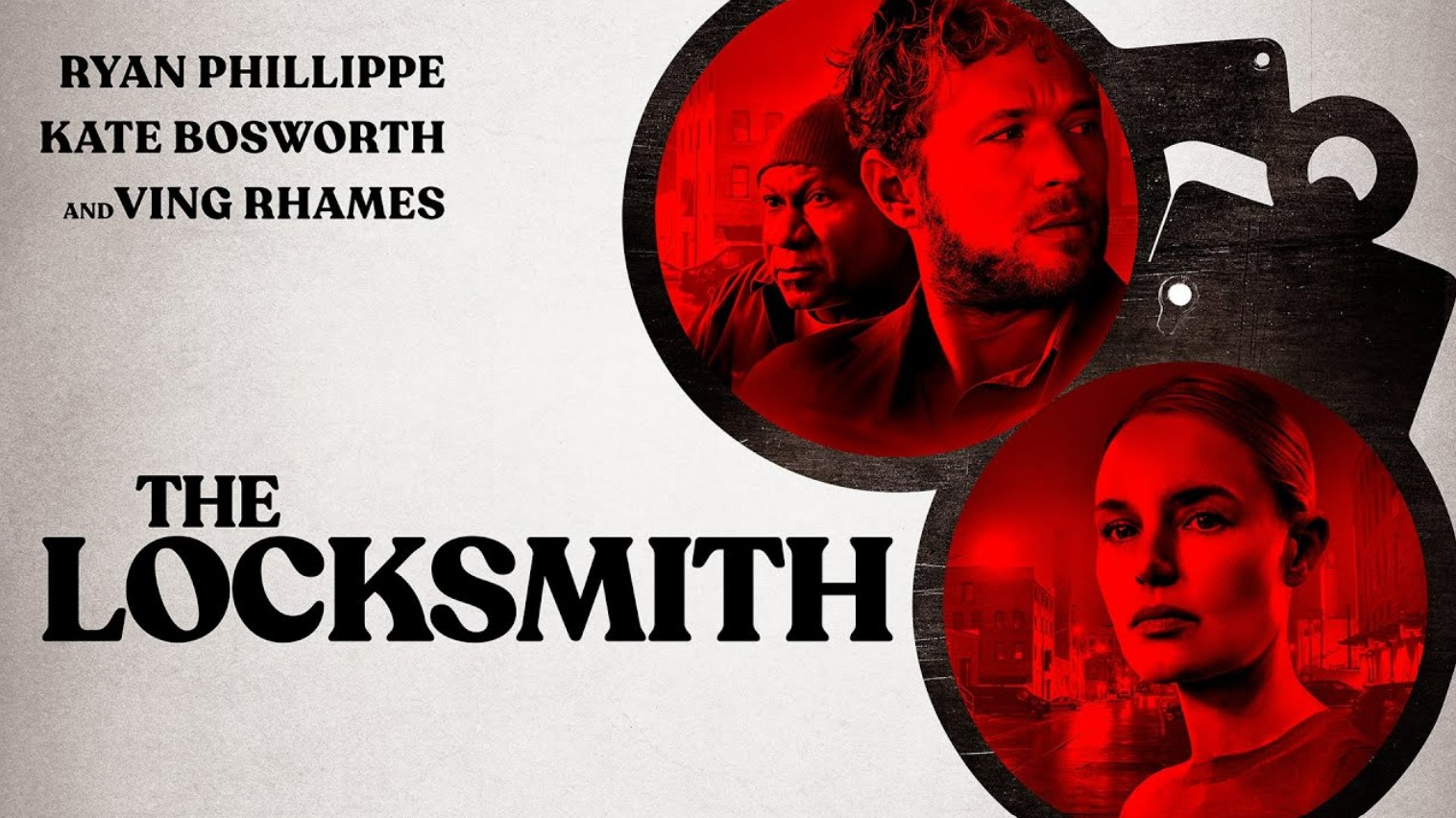 The Locksmith Trailer: Miller wants to Make Things Right after a Troubled Past

The trailer shows Miller, a master locksmith who is perfect at his job. His skills led to his arrest after a burglary went wrong. He is now trying everything to get over his criminal past and turn his life around after being released from jail.

Miller desperately wants to reconnect with his estranged daughter and his ex-girlfriend but is soon approached by an old friend who asks for his help. He is now about to embark on a criminal path again. Meanwhile, his ex is a police detective, which causes even more trouble for the locksmith.

It will now be interesting to see if he can accomplish the task or gets caught once again. The Locksmith is set to be released in theatres and On Demand on Friday, February 3. Watch the trailer below.

Nicolas Harvard Makes his Feature Debut with the Film

The Locksmith has been helmed by first-time feature film director Nicolas Harvard. The director has been in the industry for many years now and has worked as first and second assistant director on several projects, including Hell or High Water, Wind River, and the Academy Award winner, The Hurt Locker.

Harvard has also worked on Paramount’s acclaimed series Yellowstone. Chris LaMont (Hard Kill) and Joe Russo (The Au Pair Nightmare) have written the screenplay for The Locksmith, based on a story by John Glosser, Ben Kabialis, and Blair Kroeber. 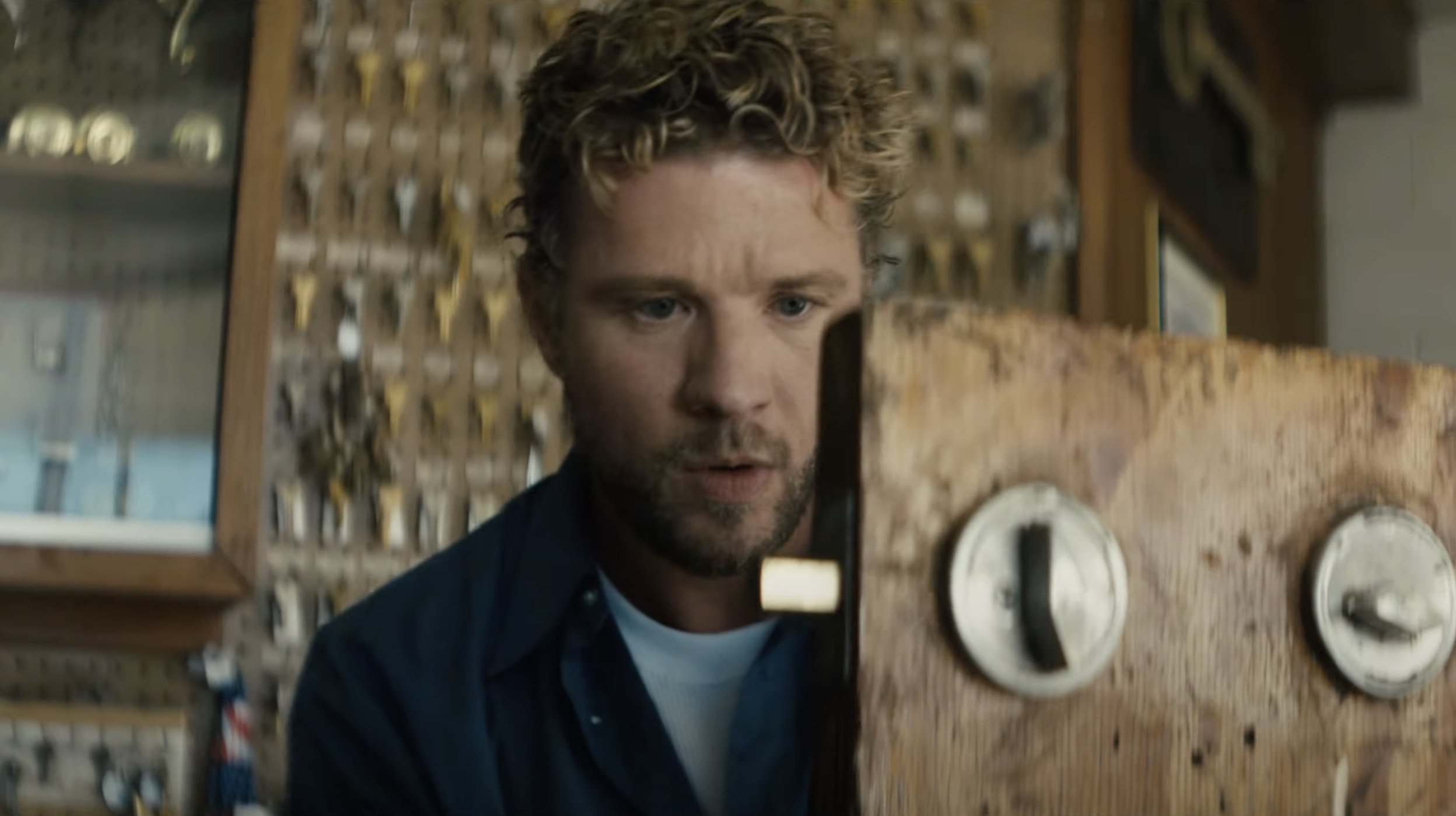 The project is produced by Mark B. David of Golden State Films and Roger Goff, along with Gary Hamilton of Arclight Films. Talking about the film, Hamilton had said, “The Locksmith is a captivating thriller with a terrific ensemble cast led by Ryan, Kate and Ving. We are so excited to bring this film to the marketplace.” 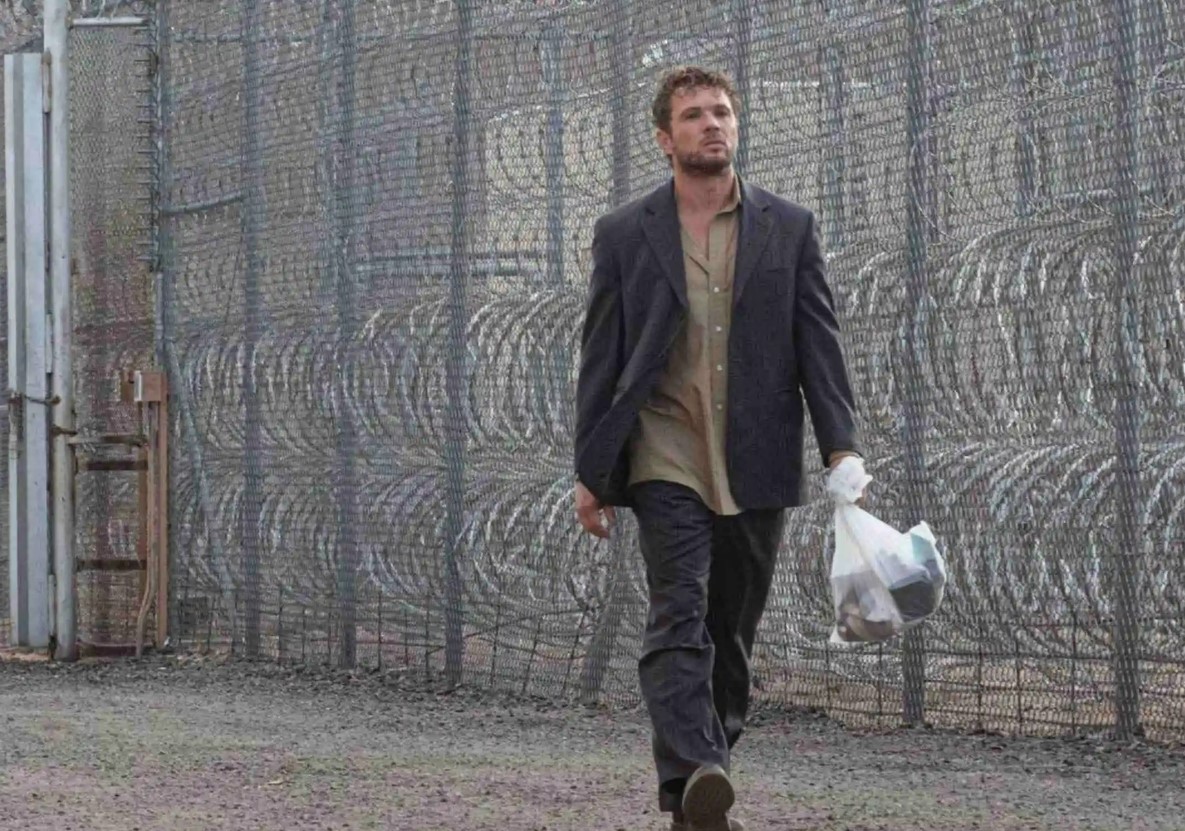 The official synopsis of the film reads, “A thief fresh out of prison, tries to work his way back into the life of his daughter and ex-fiancé. Determined, he is forced to use the skills he has as a gifted locksmith. Things take a tumultuous turn after an unexpected disappearance.”

Are you planning to watch the film when it arrives on February 3? Let us know in the comments section.