‘The Big Bang Club’ actor Ryan Phillippe appeared on ‘The Kelly Clarkson Show’ and shared how he’s got a crime obsession, especially after working on his new thriller “American Murderer’, based on a real-life killer, who is still on the run. Apart from this, Ryan also shared about being an adrenaline junkie, sharing his story of ice climbing Mont Blanc during the shooting of “Summit Fever’. 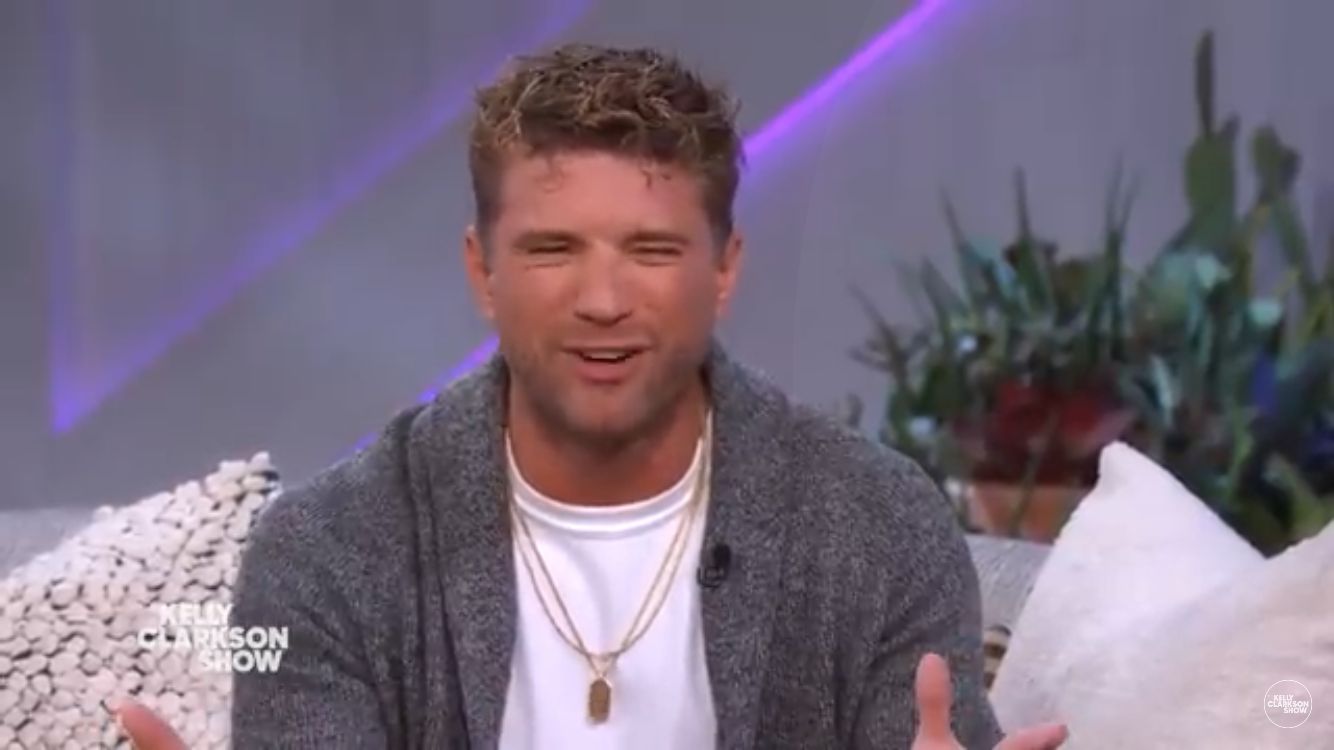 An Obsession For True Crime… 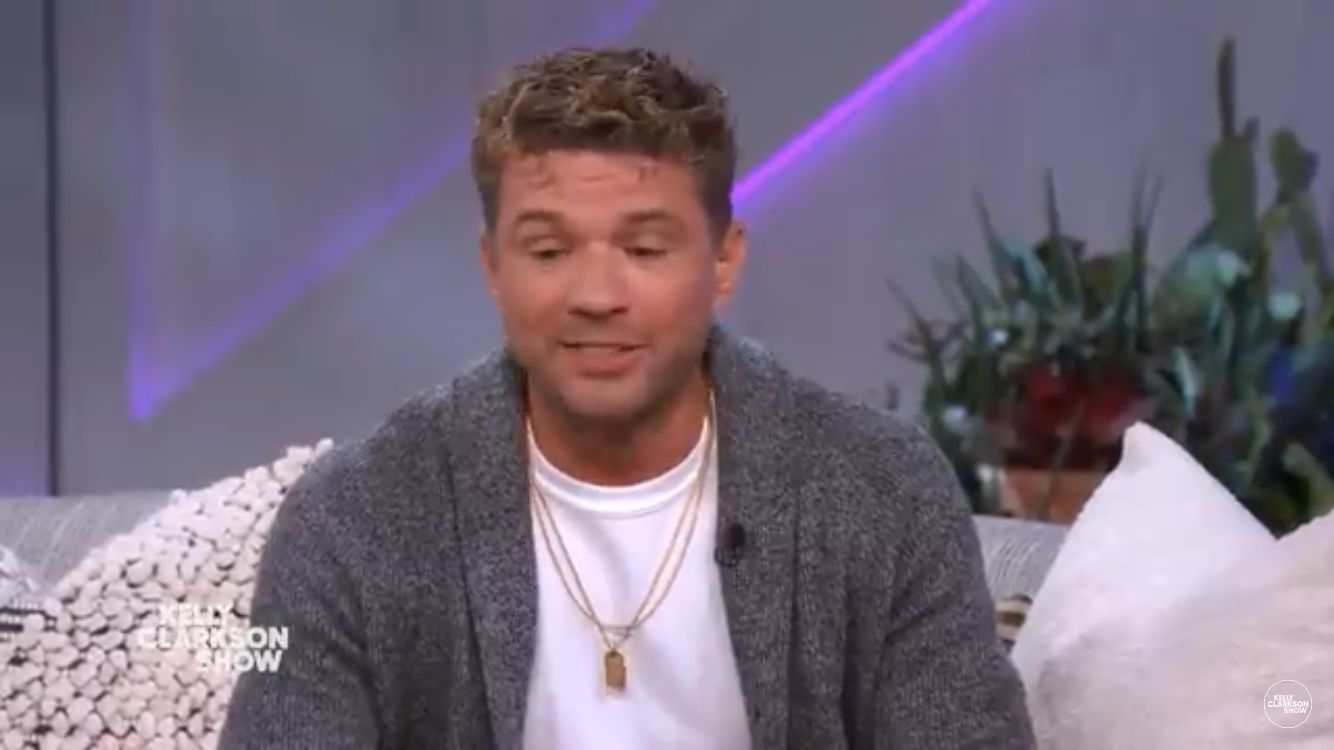 Speaking of his movie, “American Murderer”, Kelly asked, “What is the movie about?” Ryan revealed that the movie is based on a true story about a guy named Jason Derek Brown, who was on the FBI’s 10 Most Wanted list at the same time that Osama Bin Laden and Whitey Bulger were on it. Ryan joked, “The only difference was Jason looked like a blonde, blue-eyed surfer from California, which is what he was.”

About Jason, Ryan revealed that he killed an armoured car driver outside of a movie theatre in 2004, and he’s still at large. “So part of what we’re hoping that this movie the people seeing it, and starting the conversation, is we might actually catch this dude,” he added.

On his obsession with true crime, Ryan added that he loves to research interesting stories. He added, “I don’t know if people do that.” Kelly spontaneously replied, “No all my friends love like true crime.” He emphasised that the authorities might really catch him because there’s been a lot of talk about this guy.

Ryan As A Thrill Seeker… 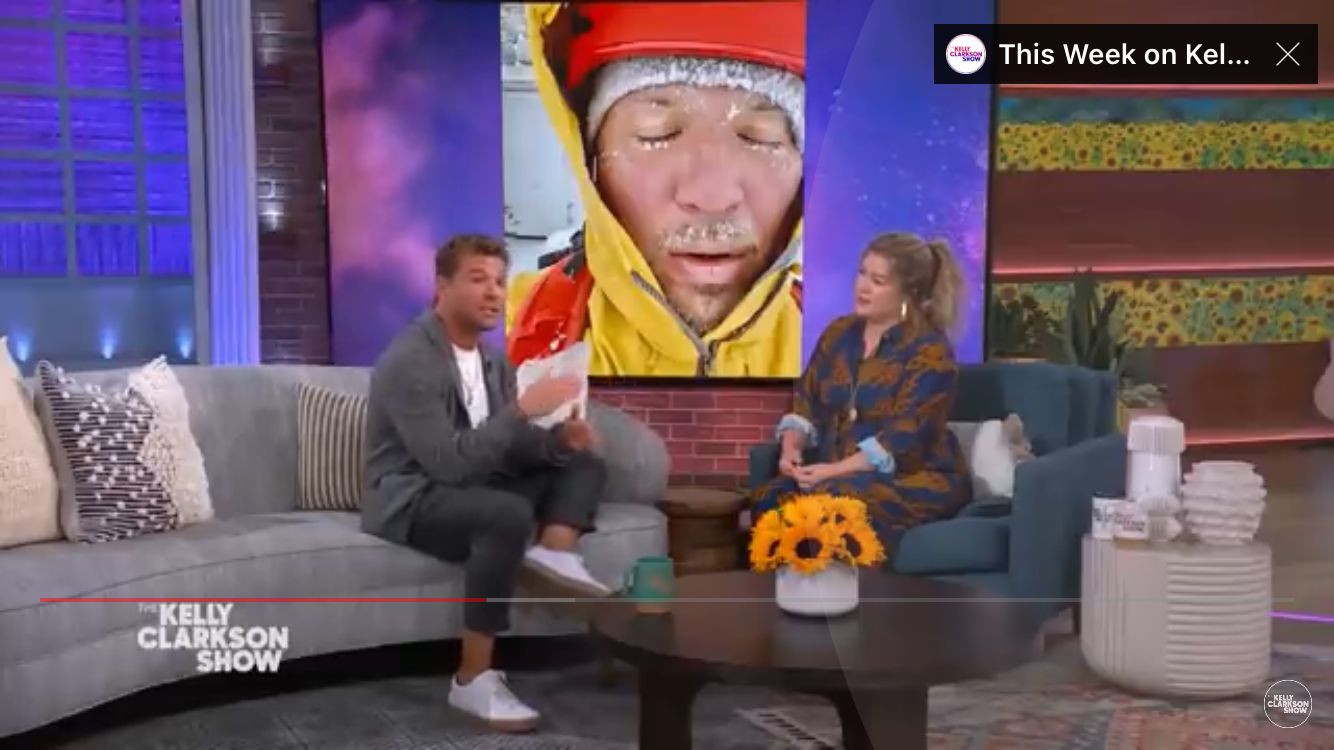 While congratulating him for the many movies in line, Kelly Clarkson asked Ryan about the filming of Summit Fever, based on conquering the world’s most challenging trio of mountains amid a deadly storm. Kelly asked, “Where you’ll film that?” The 48-year-old actor responded that shooting the movie was a crazy experience. “It was a mountain climbing movie, and we shot it in Chamonix, France on top of Mt. Blanc, one of the largest mountains in the world.

He revealed that the movie was shot during Covid, and it felt like the whole mountain belonged to them. Ryan also told that they have a very small crew because when you’re doing these films, you only bring essential elements. He confessed that he wanted to become an actor to have those rare experiences, and this movie was all about it.

Ryan mentioned that he took up the movie because he always wanted to learn about mountain climbing. Well, doing a movie like this does not come with a green screen and special effects, so everything happening there is legitimate. He stated that he’s a bit of an adrenaline junkie, and thrill seeker, so he loved it. He said that these things are not for everybody.