All Aboard The Crazy Train!

We all want Natasha Lyonne to return for a couple more seasons. Season two of Russian Dolls has concluded, but anticipation for a third season is still overwhelming.

Russian Doll follows a lady named Nadia who becomes trapped in a flashback sequence as the guest of honor at an apparently inescapable birthday celebration in New York City one night. 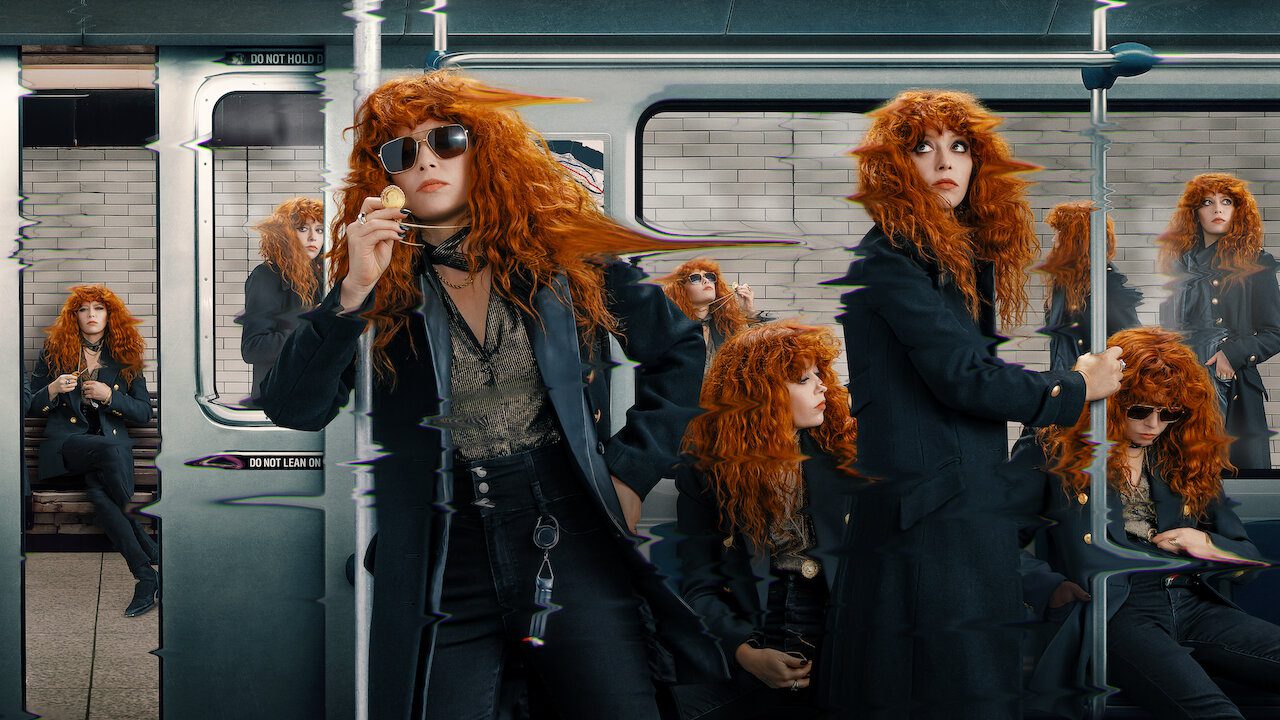 As she tries to find out what is wrong with her, she dies endlessly, always resuming at the same point at the celebration. She meets a man who is going through the same thing in a separate event.

Nadia is preparing to celebrate her 40th birthday in Season 2 when the 6 Train transports her back to 1982. She quickly realizes she’s locked within her mother’s body, who is expecting Nadia.

Okay, this time-traveling drama is well-known and has received multiple Emmy nominations. Are you curious about the status of Russian Doll Season 3’s renewal? Looks like we’ve got you covered.

Before getting onto the future possibility of a third season, let’s first go through the renewal status. At the time of writing, the streaming platform and the creators of the show didn’t greenlight the third season of Russian Doll.

That’s understandable given that the second season just premiered. And, before accepting any drama, it is essential to conduct a thorough analysis of the show. But that doesn’t mean we won’t get another season; it simply means we’ll have to wait a little longer.

In the case of Russian Doll, we know it’s a fantastic show with a wonderful season two. The show’s creators are genuinely exploring a third-season possibility.

A third season isn’t officially in the works yet, but some statements suggest otherwise. 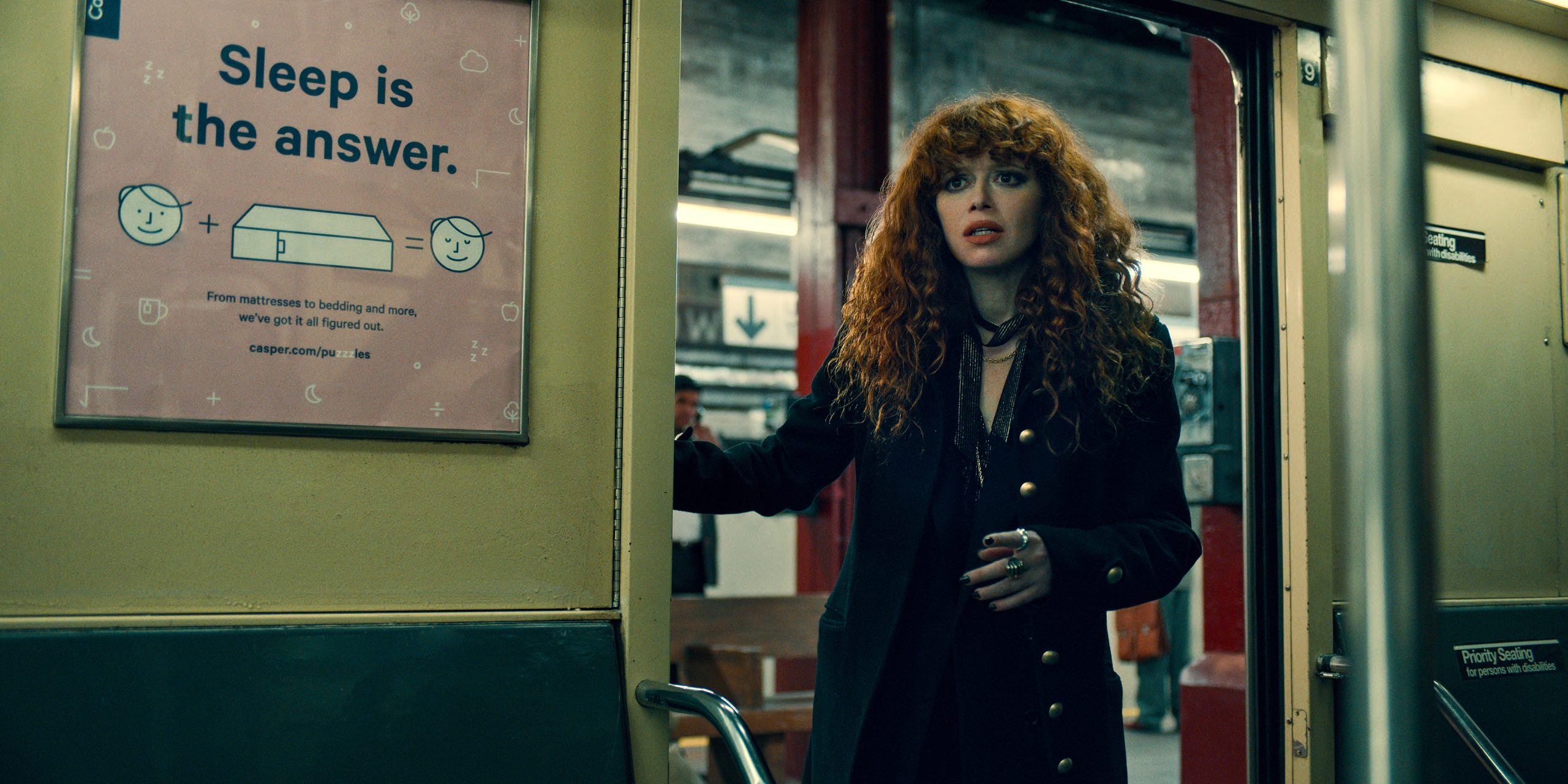 Before season one was even aired, everyone’s favorite Natasha Lyonne, who co-created and stars in the series, acknowledged that the writing staff had a three-season strategy from the start. And she did offer some insight into the situation.

“I see it quite concretely,” Natasha said, “and it will be interesting to see what evolves.”

“The beauty of the power of the writer’s room is that Alan [Charlie Barnett] was a very different character in the original pitch and pilot. Month two of the room is where he really came alive.

Before then, he had been a whole variety of other figures, and now, looking back, imagining that show without Alan is almost impossible.”

Natasha remarked that it may be two or four seasons right now, but it feels quite apparent that it is those three.

“Because of that experience, I know there has to be space left open for something beyond my limited imagination in this moment to know if that is still where the series begins, middles and ends. Maybe it’s only two seasons. Maybe it’s four seasons. Right now, it feels quite clearly that it is those three.”

Leslye Headland, co-creator, told an outlet in February 2019 that they pitched at least three seasons. 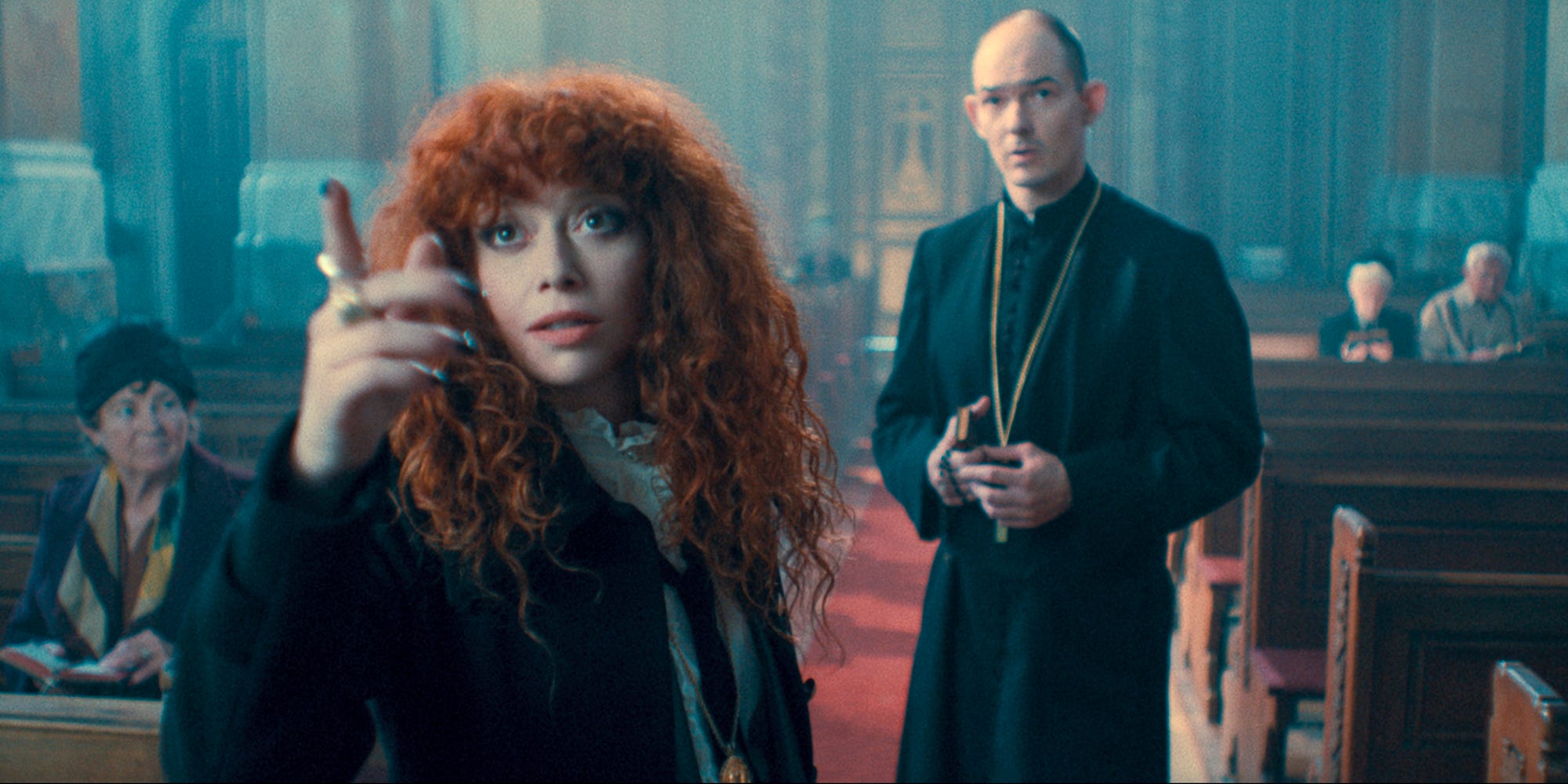 Natasha’s statement hinted that it may be a three-season saga, but she isn’t the only one who has said anything about it.

Leslye Headland and Amy Poehler, who serve as executive producers, directors, and showrunners, said something comparable to Natasha’s statement about the show being a three-season storyline.

“Hopefully the audience appetite will be there and hopefully they’ll want to let us make it.

I know that we’re very in love with this show and the process of making it and getting to explore these big questions, and it’s a really artistically fulfilling process, so I sure hope we get to do it and that people want us to.” 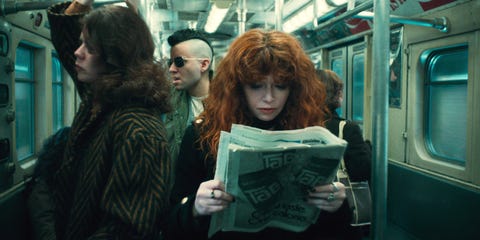 Bernett also stated something about what might be the narrative of a third season.

“I know that that plan may be chipped and edited and reversed and maneuvered all over the place, but I know that there’s something there.

If [the first] season was about death to a certain extent, the second season is about life, what could the next season be about? Is it about choices? Is it about, I don’t know, expanding onto a different plane even? Are we going to be aliens?”

If there is another season, it will undoubtedly be unique, just like seasons one and two. We may get to explore the future or something, but these are just speculations. 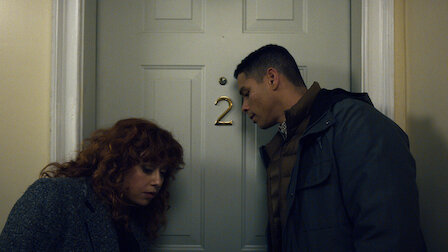 We will keep our readers updated as soon as we receive word on the renewal of a third season. In the meantime, you can let us know if you want another season of Russian Doll.