Yes, it’s about to happen all over again!

Russian Doll season 2 was a long time coming. Netflix’s time loop comedy is returning with its season 2. Natasha Lyonne is all set to bring back her crazy self to our screens with the latest season of one of the most anticipated series in April 2022. 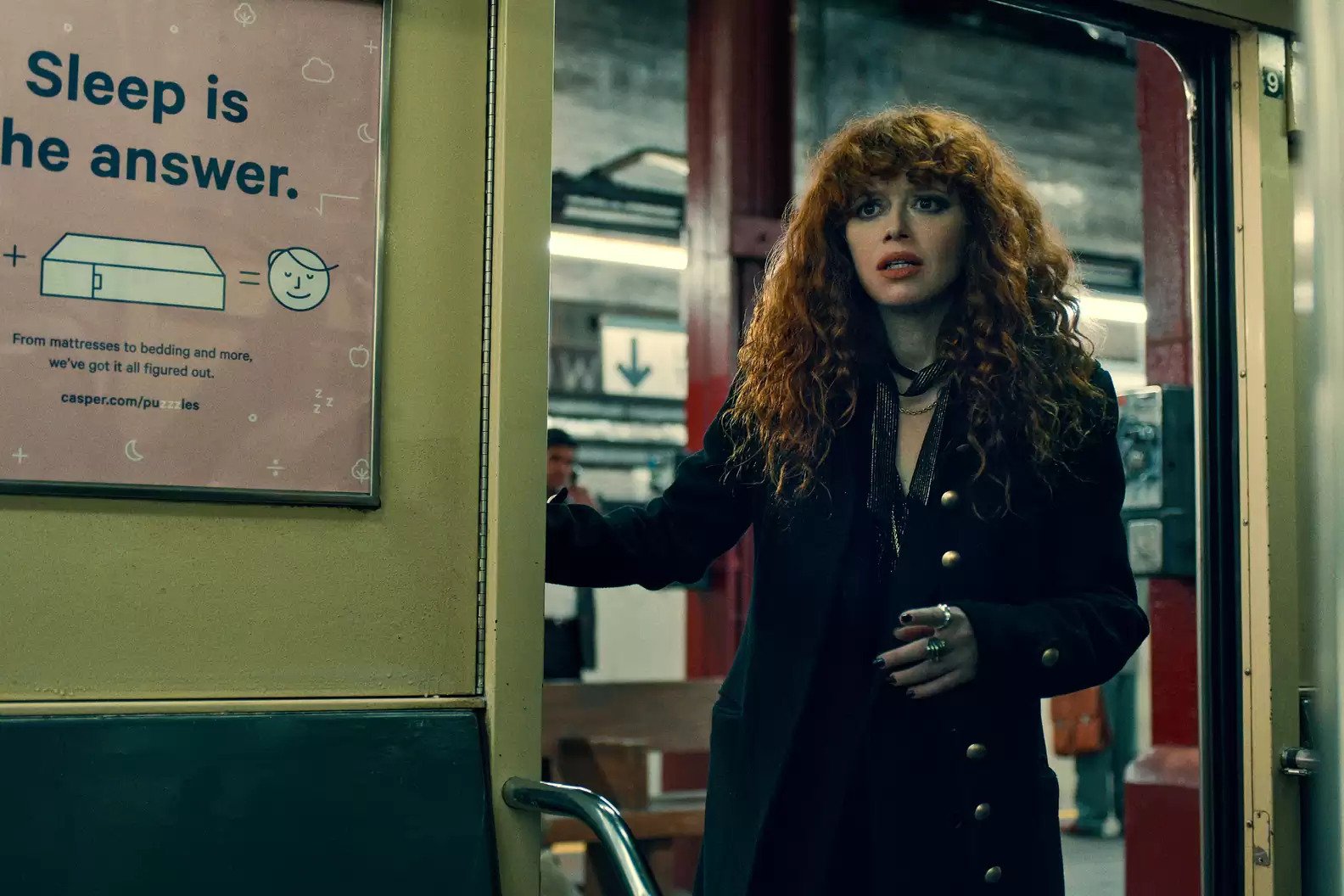 With more people getting killed and falling in love with Natasha in Russian Doll season 1, it is surely going to be double the killing and brilliant performances in season 2. Here’s everything you need to know about the Russian Doll Season 2.

When is Russian Doll Season 2 Releasing?

Russian Doll Season 2 is all set to make a comeback on April 20th 2022. A little celebration for those who enjoy 4/20 *wink*. One of the most anticipated series marked its debut in 2019 leaving all the fans waiting forever for their Nadia to come back and take us on a journey. 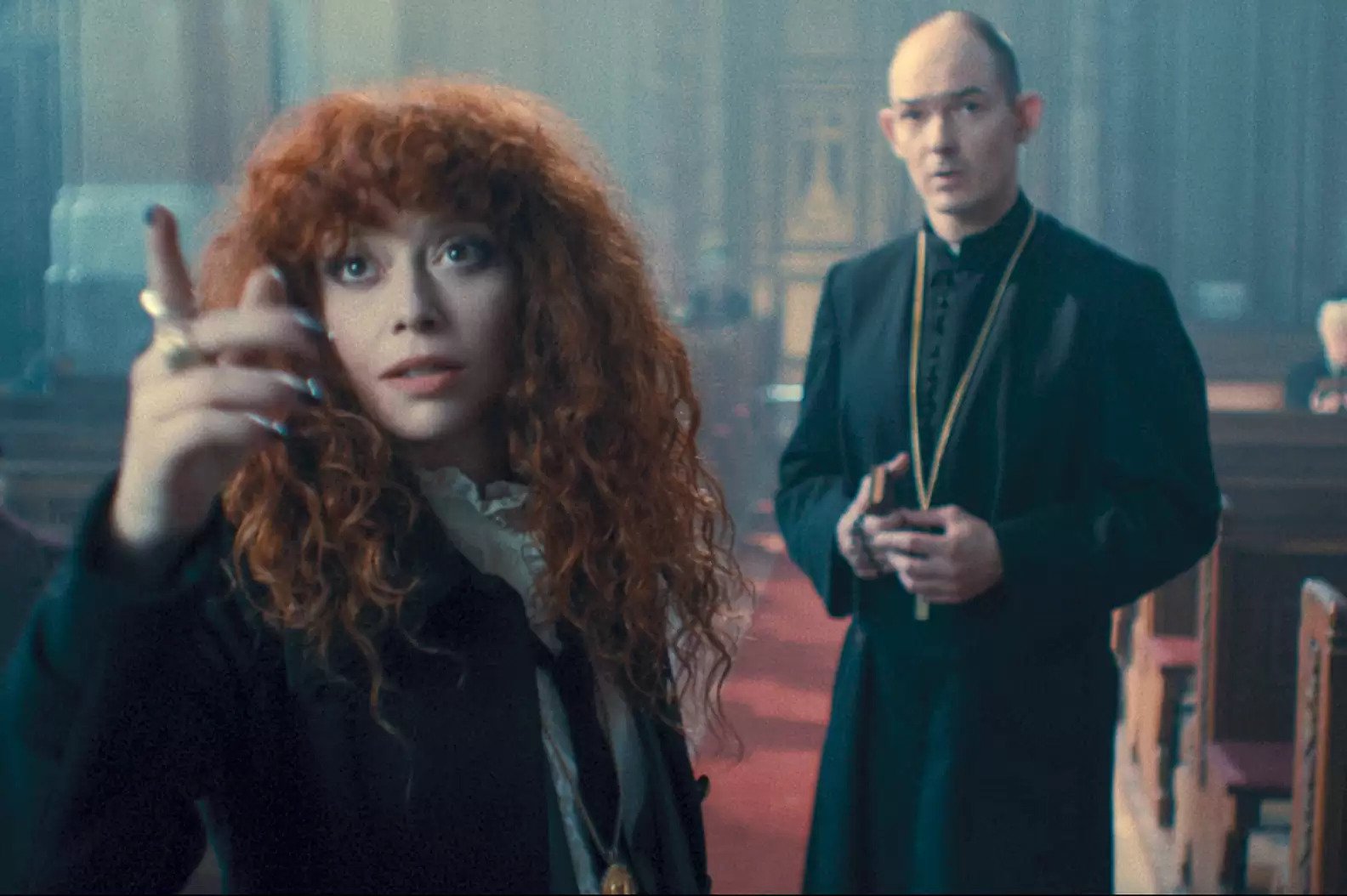 All the fans who watched Russian Doll Season 1 were sitting clutched to their chairs waiting for season 2 to arrive but we all know pandemic has delayed a lot of things for us. Finally, season 2 is just a month away and we can officially get excited to travel into Nadia’s multiverse soon.

As Netflix made our Tuesday morning a lot super with the special announcement of Russian Doll Season 2 coming, they made sure we jump with excitement and enjoy a sneak peek into the latest season.

Netflix dropped the latest season’s teaser taking us on a short ride with Nadia. The teaser shows Nadia getting on a subway, falling asleep and waking up in another dimension where she is present in a traveling train that is taking her to strange destinations. The trippy teaser is all we’re gearing up our expectations with.

Are we expecting the same cast in Russian Doll Season 2?

The ending f the first season with Nadia and Alan finally escaping their time loop to have a little parade in lower Manhattan and calling it a resolution but it’s not over yet. Nadia is featuring the lead in the teaser of season 2. However, the makers have confirmed that Nadia is never going to leave the show. She is going to be the heartbeat of Russian Doll any which way.

A recent photo shared by Natasha Lyonne on her Instagram says that the whole cast is coming back including Charlie Barnett as Alan, Greta Lee as Maxine and Rebecca Henderson as Lizzy.

There are going to be new additions to the cast as well. Schitt Creek’s breakout Annie Murphy has joined season 2. The House of Cards fame, Carolyn Michelle Smith is also appearing in season 2. 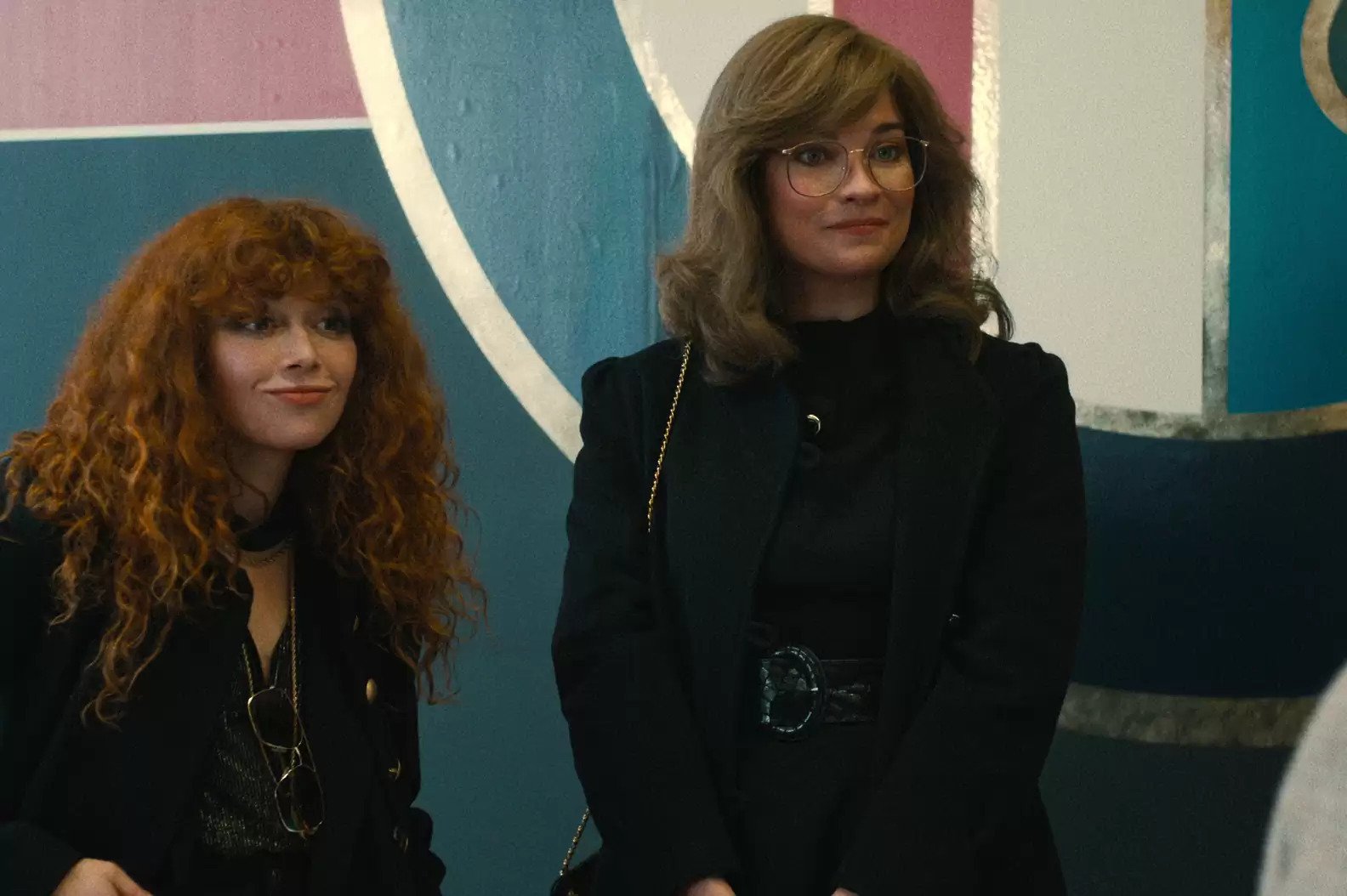 Here you go! There you have all the details that will surely fuel you up for the Russian Doll Season 2!