Kailey, the wife of Russell Dickerson, revealed during one of their interviews with the press that the couple had lost a child in 2022.

During New Year’s Eve on Saturday, December 31, Kailey shared a reflective Instagram post with the world in which she made the revelation about herself. 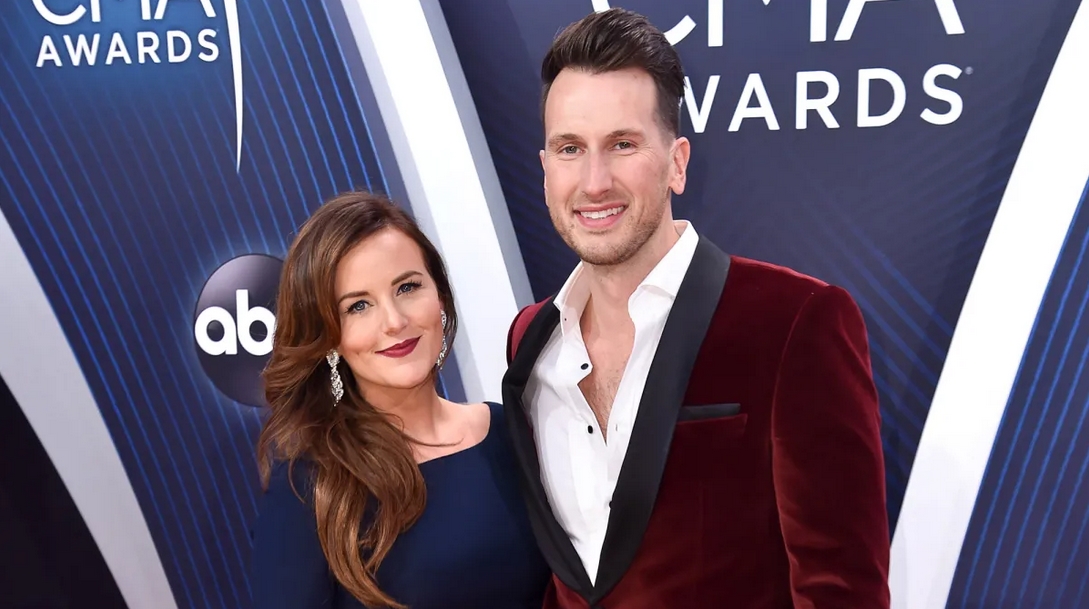 Early That Year, She Confessed To Suffering A Miscarriage

Russell Dickerson’s wife, Kailey, took to Instagram hours before the new year rang in with a brief update about her husband’s ups and downs in 2022 before ringing in the new year. Unfortunately, the loss of a baby was also part of this process.

The image Russell Dickerson’s wife shared on social media shows him and his son Remington at the beach looking out at the ocean in a photo she shared on the platform. “2022 was incredibly wonderful and heart-wrenching,” Kailey described in her post. “We saw some of the most beautiful places in the world, some of my favorite places.. some big dream-come-true moments… And had wound only a handful of people saw and tended to.”

According to Russell Dickerson’s wife, the Dickerson family went through a series of hardships in the middle of 2022. “We lost a baby in September at eight weeks,” Kailey shared. “It felt like drowning and trying to swim towards the sun to find the surface. I didn’t know if I’d ever share this, but something about going into the new year, I needed to leave this news in 2022.”

Even though Russell Dickerson’s wife is ready to start the new year with a clean slate, she said the loss of her husband will always remain part of their family’s history. “I know I’ll share more about it when I’m ready, but for now, and for the last several months, I’m holding these two extra close….”

After reading other people’s reviews of the year, Kailey reflected on what she had learned from reading theirs. “Not one has been perfect,” as she wrote in her note. “It all came with both beauty and ashes. But it gives me hope knowing we are more connected than we think. And it gives me solace knowing that no one’s life is perfect or without pain. So may we all give each other some grace this next year.”

It was noted that Russell Dickerson’s wife added that the new year would be filled with more kindness and love. “And may Jesus be near to the broken-hearted. He sure has been for us.”

The BMI Awards red carpet was an excellent opportunity for Russell Dickerson to share some insights into how he always brings his son Remington along on tours when he spoke with Taste of Country on the red carpet. One thing that was done during this process was taking the 2-year-old on a 16-person European bus tour. 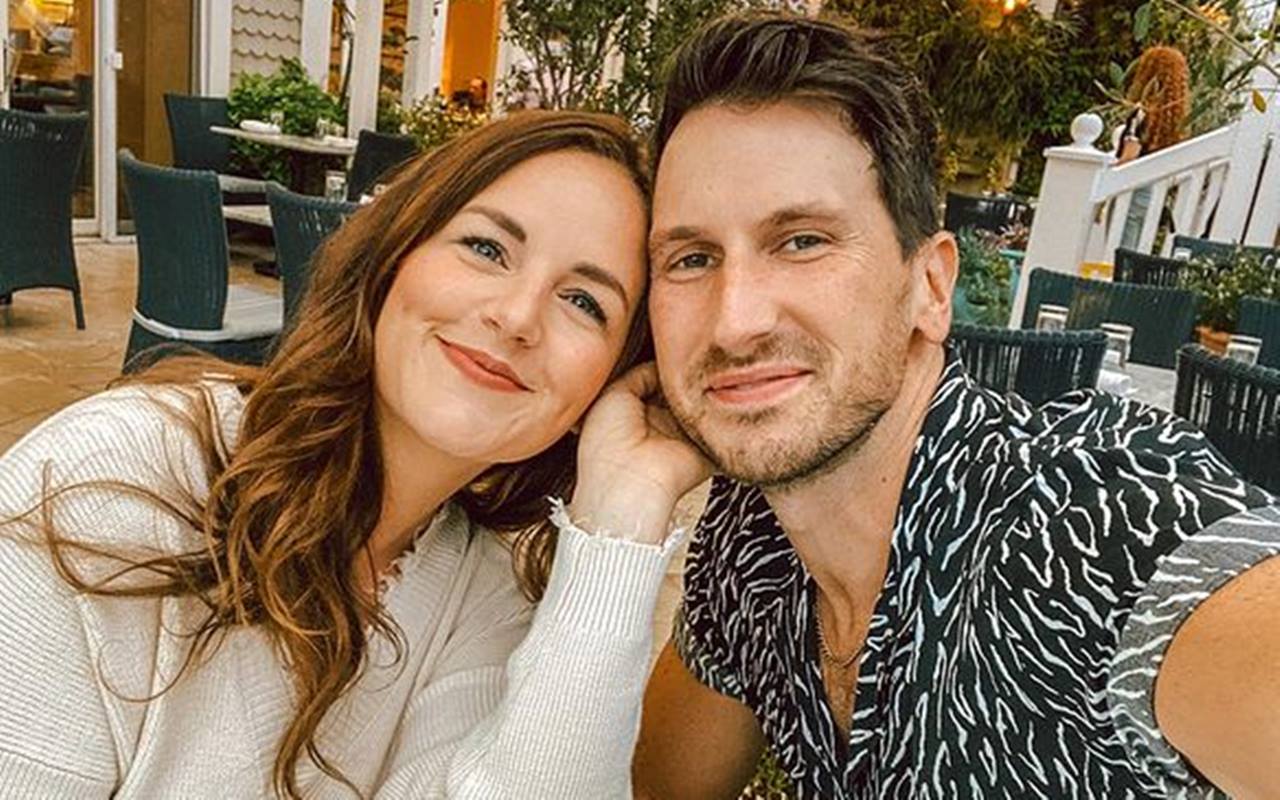 “That was not the right call,” Dickerson confessed to officials. “We made a mistake, straight up. We did. I will admit it. But we got through it, and here we are.”

Despite the stressful nature of the touring situation, Russell Dickerson said he always looks forward to spending time with Remington each day, even if the tour situation is challenging. “It’s the best thing in the world,” he said proudly. “We’re best friends, and I love every second I get to kiss his face and wrestle him. I mean, it’s hard. He’s two! But I don’t know. It’s the best thing in the world.”

It was on May 7, 1987, that Russell Dickerson was born. Union City, Tennessee, is an American pop music singer and songwriter in Nashville, Tennessee. In 2010, he signed up with Creative Artists Agency after completing a music degree at Belmont University. His extended play, Die to Live Again, was released in 2011, and he opened for David Nail. During the 2015 tour, he accompanied Canaan Smith. He released a single called “Yours” in 2015. Since August 15, 2016, 105,000 copies of the song have been sold. On January 18, 2016, Dent Records released his second extended work, which featured this song. In a review for AllMusic, Stephen Thomas Erlewine wrote, “Dickerson emphasizes hooks and sweetness, and even though his inclinations can be cheesy, his shamelessness is often charming when accompanied by singing.”

In its first week of release, the EP sold 2,700 copies, debuting at number 14 on the Billboard Top Country Albums list. However, the couple shared the loss with their fans. It was an unimaginable loss. Hopefully, this new year will be a bright one for them. For more celebrity news, stay tuned to our site.