We know all of you are keen to see the queens set to arrive in the forthcoming season of the show. So what are you waiting for? Continue reading further to catch more insights about the show including its trailer and premiere date. What is the show ‘RuPaul’s Drag Race UK’ all about?

For those of you who are unaware, let us tell you, RuPaul’s Drag Race UK is a British reality competition television series that is based on the American series of the same name. The show is a collab between BBC and World of Wonder.

The show RuPaul’s Drag Race UK saw the light of the day on October 3, 2019. In the show, we get to see RuPaul and a panel of judges who are ready to look out for “the United Kingdom’s next drag superstar.” 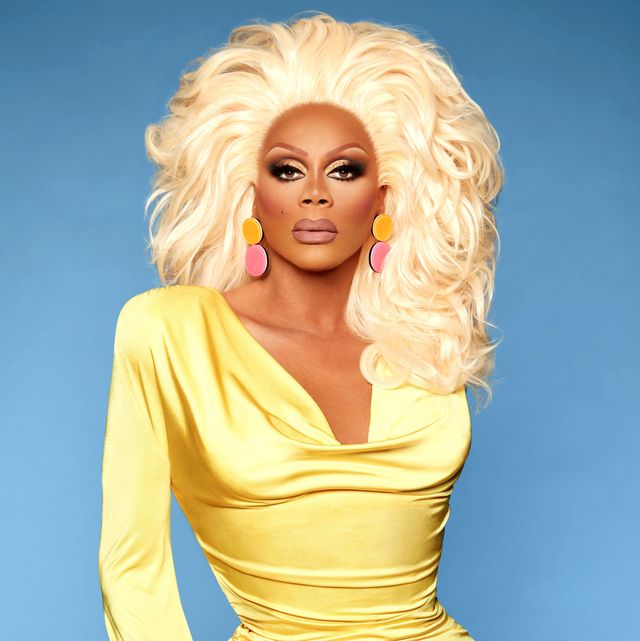 RuPaul is not only the host of the show RuPaul’s Drag Race UK but also the mentor and head judge for the series. In the show, every week, all drag queens compete against each other in the set of challenges given to them by the judges.

The Judges of the show RuPaul’s Drag Race UK are as follows: RuPaul, Michelle Visage, Alan Carr, and Graham Norton. The show got renewed for a second season in the year 2019. Soon afterward, the show was renewed for a third (2021), fourth (2022), and fifth (2023) series.

The highly anticipated trailer for the fourth season of RuPaul’s Drag Race UK has been dropped. The trailer of the series has given the fans of the show a small glimpse of what they can expect from the show.

In the upcoming fourth season of the show RuPaul’s Drag Race UK, we will get to see a total of 12 drag queens competing to be the UK’s next Drag Race superstar. Just like always, this year also RuPaul will return as host, judge, and, mentor. Along with RuPaul,  Michelle Visage, Graham Norton, and Alan Carr will also be back on the judging panel.

Not only this, but in the forthcoming season of the show RuPaul’s Drag Race UK, we will get to witness a couple of guest judges such as Hannah Waddingham, Boy George, Mel B, Olly Alexander, FKA Twigs, Dame Joanna Lumley, Alison Hammond, Lorraine Pascale, Leomie Anderson, AJ Odudu, Tess Daly, Giovanni Pernice, Aisling Bea, and Cathy Dennis.

Every week, the drag queens will face a set of new challenges that will ultimately test their prowess and uniqueness. All the queens will compete against each other in the hope that they have impressed the judges enough to stay in the competition.

The main aim of drag queens is to avoid being one of the queens in the bottom two. The queens who reach the bottom two have to compete against each other in a lip sync for their life and elimination from the drag competition.

Who are the queens set to compete in season 4 of ‘RuPaul’s Drag Race UK’?

This year, 12 queens will be competing against each other to be the UK’s next Drag Race superstar. 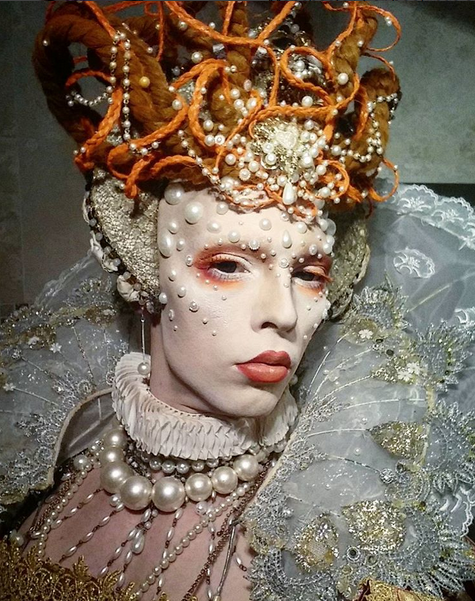 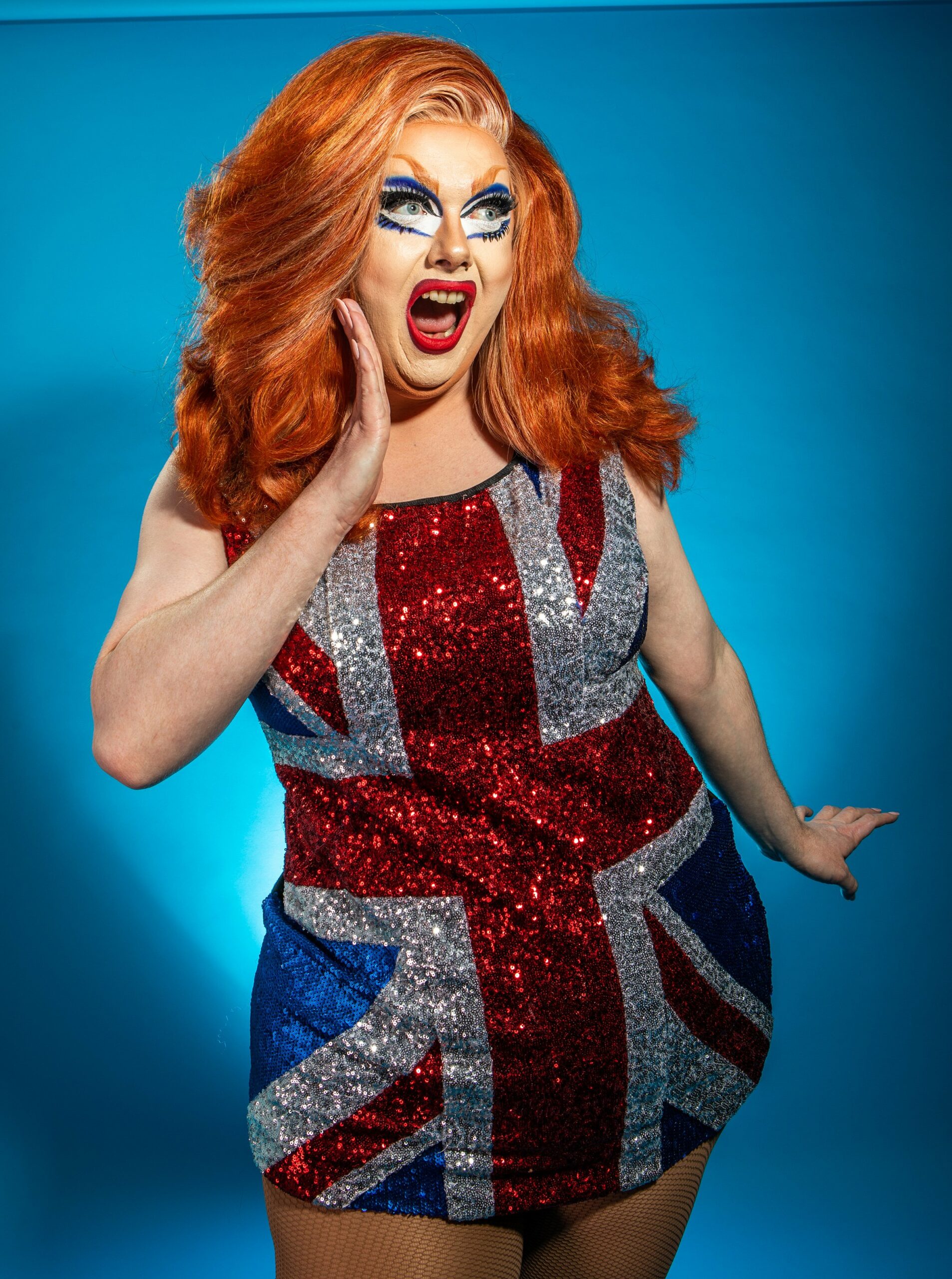 What is the premiere date of season 4 of ‘RuPaul’s Drag Race UK’?

Season 4 of the drag competition, RuPaul’s Drag Race UK, will hit your television screens this Thursday, September 22, 2022, on BBC 3 and WOW Presents Plus.

Who won season 3 of the show ‘RuPaul’s Drag Race UK’?

In the past, the show has been won by The Vivienne, Lawrence Chaney, and Krystal Versace. When we talk about last year, Krystal Versace was crowned as the winner of Drag Race U.K. Season 3. At that point in time, Krystal was only 20 years old making her the youngest winner in the history of the franchise.

After winning the show, Krystal had a quick chat with Logo, and she said, “Ru saw something in me. I was obviously meant to take that crown. You know, there’s a lot of signs when I started drag, so many full-circle moments, I really, truly believe it was meant to happen.” 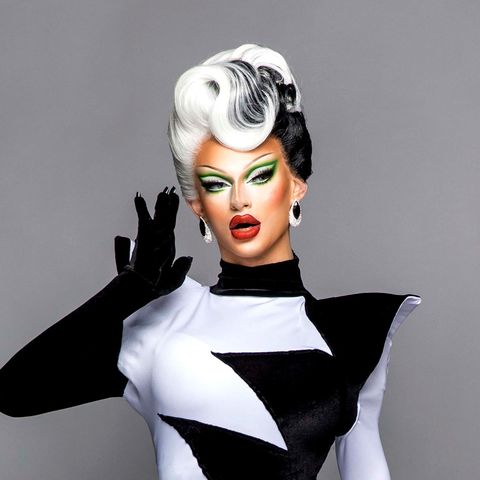 Are you looking forward to season 4 of RuPaul’s Drag Race UK? Kindly let us know your thoughts in the comments section below. Don’t forget to stay tuned with us for the latest updates from the world of showbiz.