The fifteenth season of the reality show RuPaul’s Drag Race is about to hit your TV screens! In the forthcoming season of the show which is going to drop on MTV, a total of 16 drag queens will be competing for the crown of ‘America’s Next Drag Superstar.’ 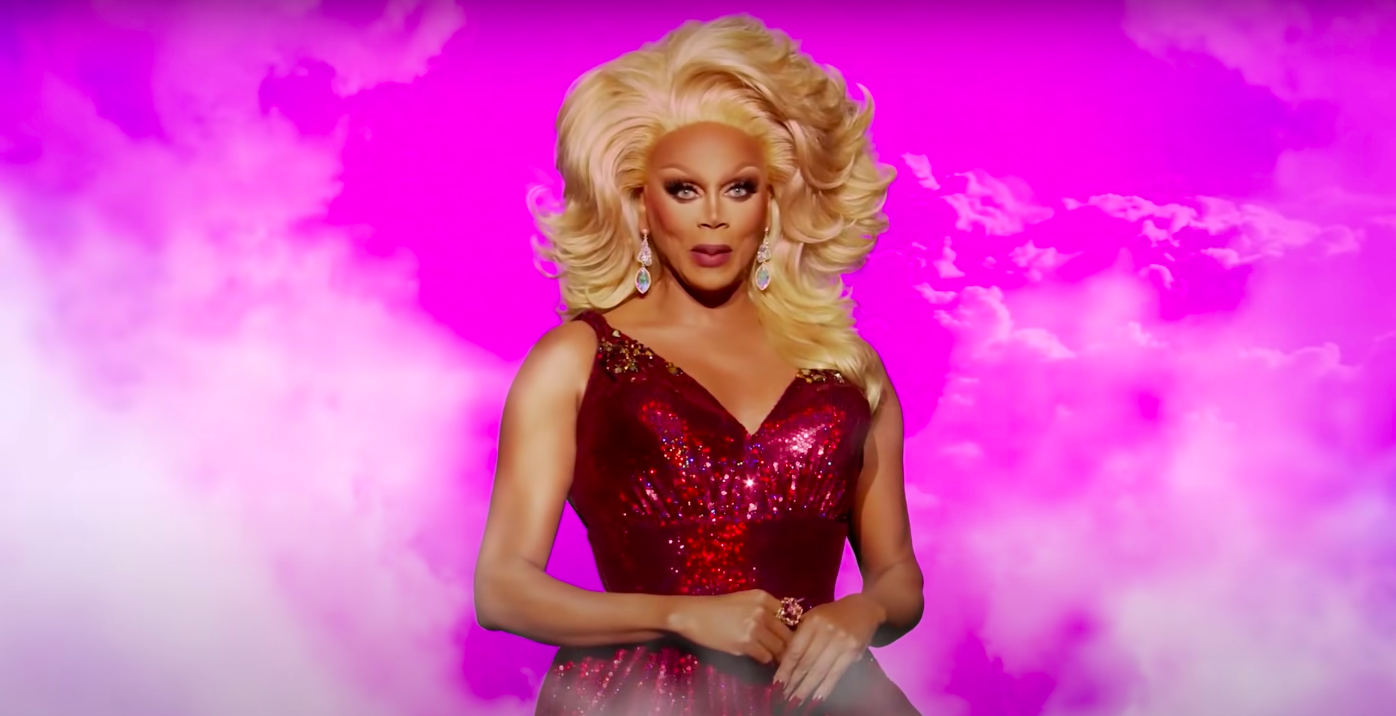 Not only this but a couple of guest judges will also be seen in season 15 of RuPaul’s Drag Race. Keep reading further to learn more about all the judges of the upcoming season of the reality TV show.

Who are the mainstage judges of ‘RuPaul’s Drag Race’ season 15?

Michelle Visage is an American singer, television host, actress, radio DJ, and producer. She shot to fame as a member of the band Seduction which charted five singles on the Billboard Hot 100.

Later on, Visage served as the lead vocalist of another group The S.O.U.L. S.Y.S.T.E.M. which garnered the attention of the viewers with their smashing hit single It’s Gonna Be a Lovely Day in the year 1993. Over the last couple of years, Visage has bagged three Emmys in her kitty as a producer of RuPaul’s Drag Race. She secured her first Primetime Emmy Award for Outstanding Competition Program, in the year 2019. She has also been on the judging panel of other reality shows like Ireland’s Got Talent, The X Factor, Queen of the Universe, and many more.

Carson Kressley is an actor, designer as well as a television personality. At the start of the year 2003, he appeared in the Bravo series Queer Eye for the Straight Guy. Soon after, he served as the motivational host of the TV show How to Look Good Naked and OWN’s  Carson Nation.

Kressley has been a judge on the reality TV series RuPaul’s Drag Race since the year 2015. At the beginning of October 2018, he joined hands with his former Queer Eye colleague  Thom Filicia for a new series called Get a Room on Bravo. 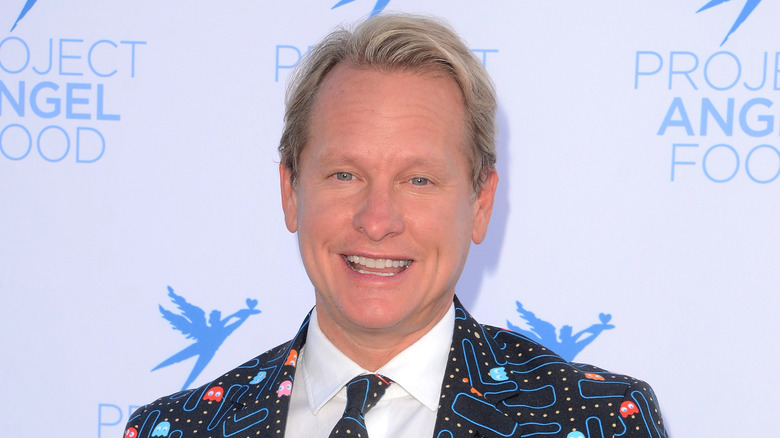 Over the years, Carson has appeared as a contestant on various reality shows like Dancing With The Stars, Jeopardy!, Celebrity Family Feud, The New Celebrity Apprentice, and I’m a Celebrity…Get Me Out of Here!, Worst Cooks in America, The Chase, and Celebrity Big Brother.

Ross Mathews is a TV host and personality. He first rose to prominence as an intern and a correspondent for The Tonight Show with Jay Leno. At that time, he was popularly known as “Ross the Intern” on air.

Mathews has been a part of several reality shows like Celebrity Fit Club, The Insider,  Celebrity Big Brother, and many more. Along with this, he also served as a weekly panelist on Chelsea Lately. 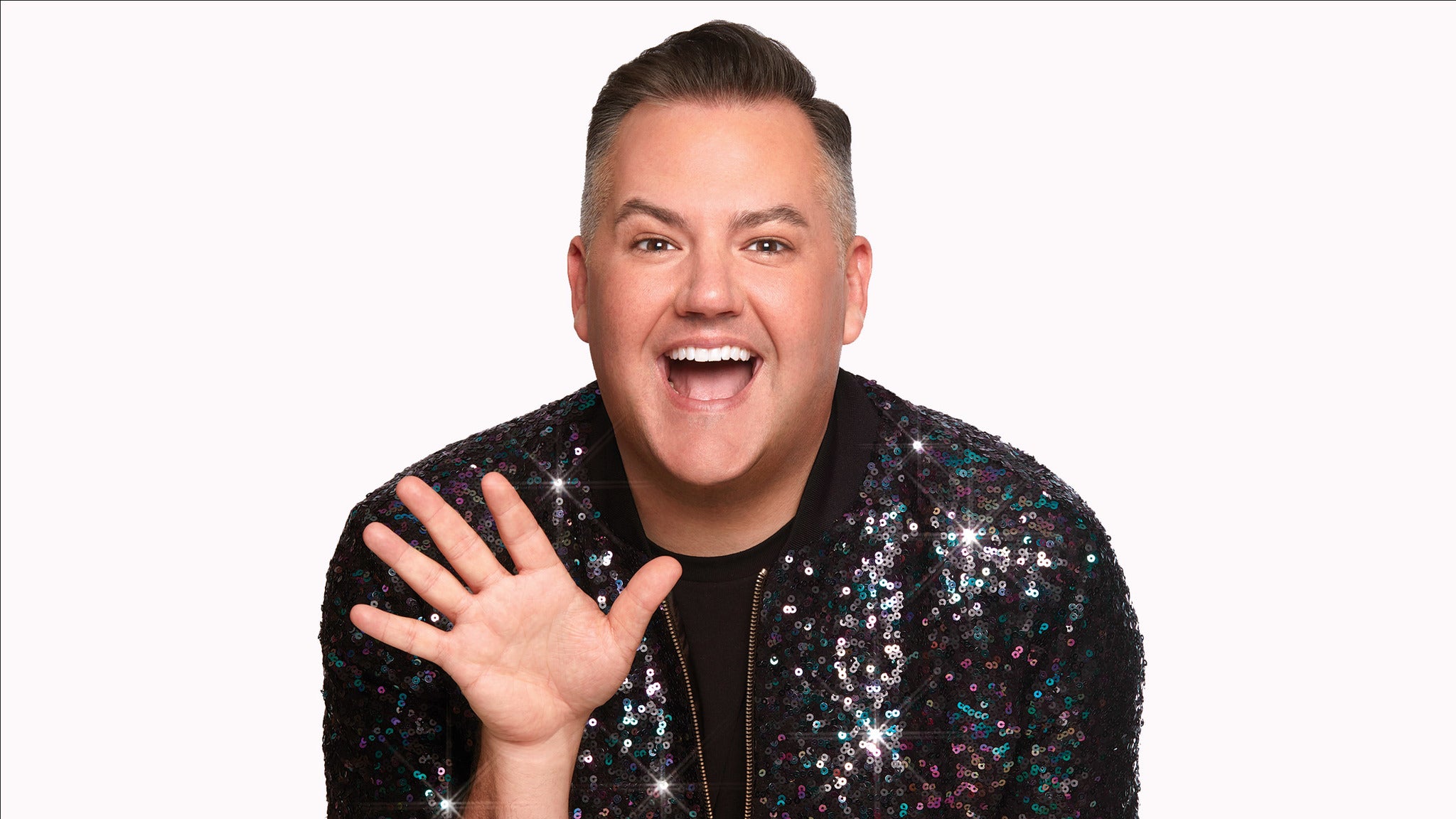 Besides being a judge on the reality TV series RuPaul’s Drag Race, Ross also hosts a weekly podcast with Westwood One Studios, and assists with hosting The Drew Barrymore Show. He has been a co-host on Live from E! and a correspondent on The Jay Leno Show.

Yeah, you read that right. This year, The trailblazing LGBTQ icon Ts Madison will be a rotating judge on season 15 of RuPaul’s Drag Race. Madison is a reality TV star, actress, and LGBT activist.

With the launch of the reality show, The Ts Madison Experience, Madison became the first black trans woman to star in and executive produce her own reality series. She has also starred in a couple of movies such as Zola and Bros. Madison first received the attention of the viewers in the year 2013 after going viral following the release of a Vine clip titled “New Weave 22 Inches”. At that point, she was appearing in adult films and running a successful production company.

After becoming a viral sensation, Madison signed a recording and media contract with Pink Money Records in the year 2014, and soon after, she dropped her first single Feeling My Fish. She released her debut album titled The New Supreme in 2016. She featured in the song Drop with RuPaul and Ellis Miah. Her voice is also sampled on the song Cozy on Beyoncé’s 2022 album Renaissance.

Who are the guest judges set to appear in season 15 of ‘RuPaul’s Drag Race’?

Along with Michelle Visage, Ross Mathews, Carson Kressley, and Ts Madison, there will be a couple of guest judges who will be seen in season 15 of the reality TV show RuPaul’s Drag Race.

Ariana Grande is all ready to be a guest judge on season 15 of the reality TV show RuPaul’s Drag Race. The Grammy Award-winning singer will judge the 16 queens vying for the crown of “America’s Next Drag Superstar.”

When will season 15 of ‘RuPaul’s Drag Race’ premiere?

We are pretty sure that the upcoming season of the reality show RuPaul’s Drag Race will be a treat to watch for all the viewers of the show as it will have a new group of drag queens with new guest judges.

Season 15 of RuPaul’s Drag Race will premiere on MTV on January 6, 2023, Friday, at 8 p.m. ET with a commercial-free premiere episode and a limited-commercial part two. Are you excited for season 15 of the show RuPaul’s Drag Race? Kindly let us know your thoughts in the comments section below. Don’t forget to stay tuned with us for the latest updates from the world of showbiz.