The makers of the show RuPaul’s Drag Race have decided to increase the amount of the winner’s cash prize for season 14. The finale of season 14 of the show will air on April 22, 2022. Read the article further to know the grand prize of the winner. 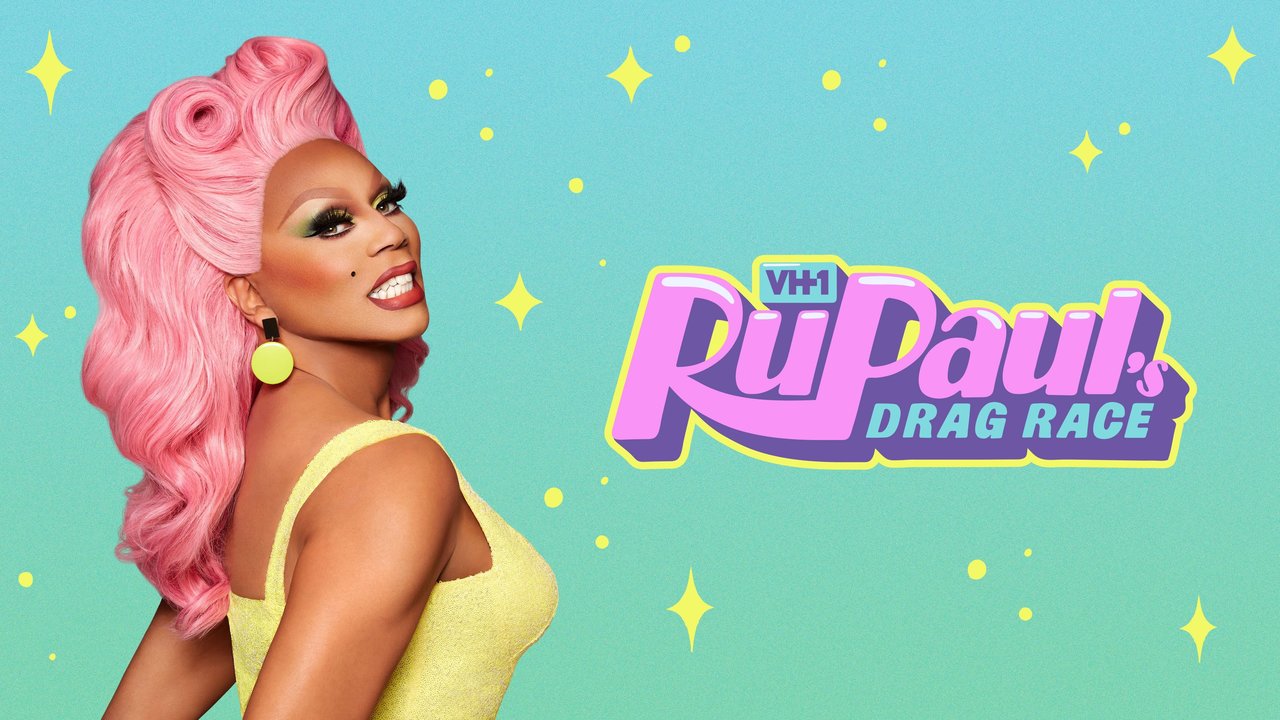 What will be the prize money for the winner of season 14 of ‘RuPaul’s Drag Race’?

Along with the trophy, the winning queen of season 14 will take home a bag full of $150,000. That’s a lot of money, isn’t it? If you think the runner-up will be getting nothing, then let us stop you right there and burst your bubble. This year, the runner-up of the show will be getting a total of $50,000 as a prize. It is going to be the first time in a decade that the prize money for the show has been increased. The last time the amount of winner was raised in season 4. It was taken to $100,000.

What is the show ‘RuPaul’s Drag Race’ all about?

For those of you who don’t know about RuPaul’s Drag Race, let’s give you a crystal clear image of the show. It is an American reality competition television series in which we see RuPaul looking for America’s next drag superstar.

In the series RuPaul’s Drag Race, RuPaul plays several roles including host, mentor, and head judge. Each week the contestants of the show are given a different variety of tasks.  Nick Murray wore the director’s cap for the show.

What is the format of ‘RuPaul’s Drag Race’?

The contestants of the show are expected to submit a videotape as an audition to the production company. Then, RuPaul goes through every tape and chooses the competitors of the season. Each episode gets concluded with the elimination of one contestant from the show. How does Willow Pill feel about ‘Drag Race’?

Willow recently took to social media and talked about the show. Pill has been a favorite among the fans right from the start of RuPaul’s Drag Race.

“I really started to realize that I’m not happy with my gender identity either. Much of that is due to being on ‘Drag Race’ and feeling euphoria being Willow for the first time since quarantine and being around a bunch of queer and trans friends on set. I’m still not sure where I fit on the spectrum, for now I just say trans femme, but I also don’t have to know now”, Pill wrote on social media.

We can’t wait to see the finale of the show RuPaul’s Drag Race. The fans of the show can re-watch the previous episodes of the show on VH1. The finale episode drops on April 22, 2022, so don’t miss out. Don’t forget to stay tuned with us for the latest updates from the world of entertainment.