Buckle up for a brand-new season of the Drag Race!

I know, right? Sounds almost unbelievable that we are about to enter the 14th season of RuPaul’s Drag Race.

Season 14 of the show is just around the corner and we can’t wait to have all that we know about the show. The premiere is likely to hit off in just a few weeks and honestly, we are as impatient as it gets to welcome all the hype that has been surrounding all this while. 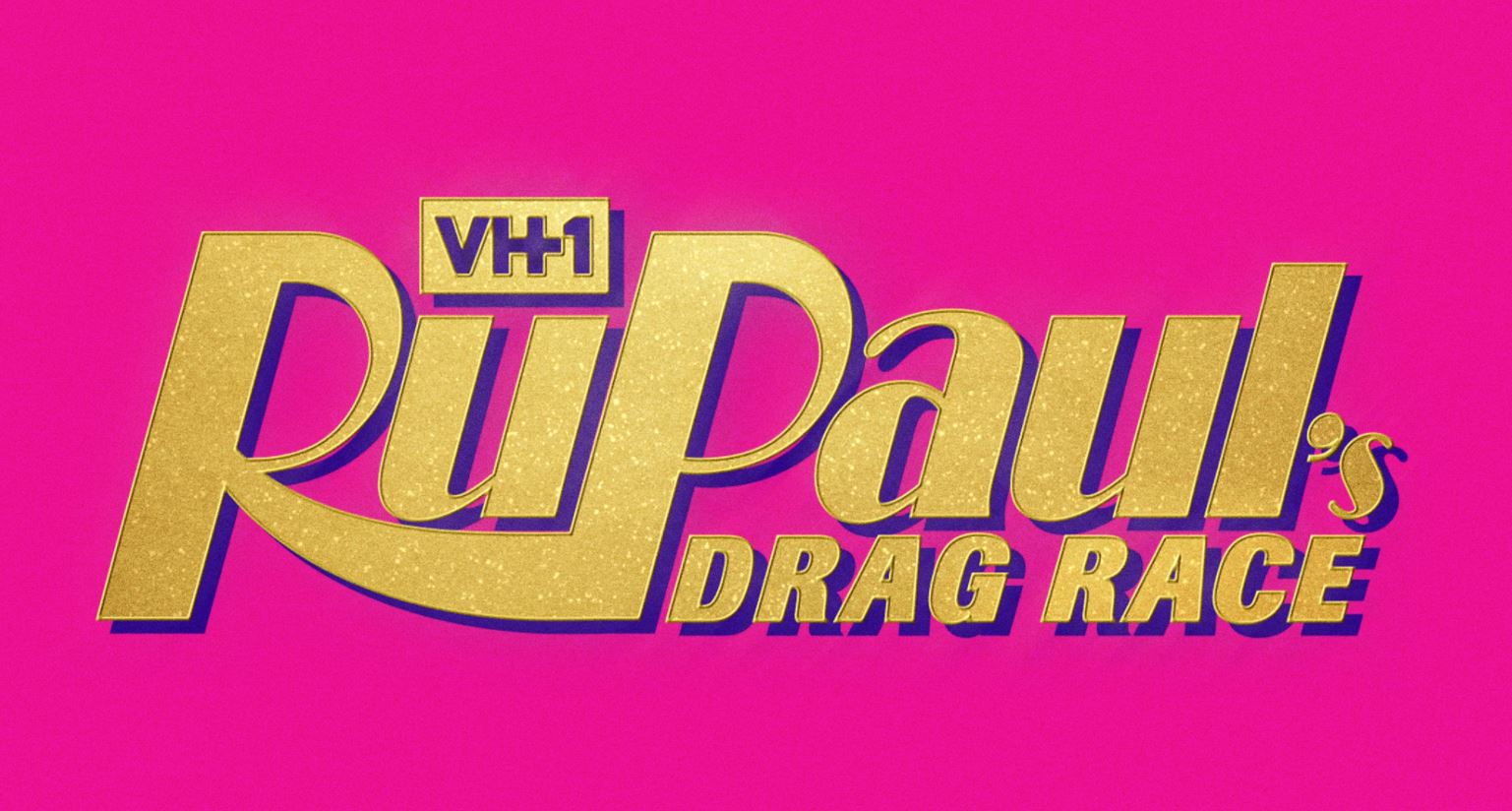 Be it the ”competitors” of the show or the  ”game-changing” twists, the teasers have been promising and we are excited, thrilled, and elated to find out all the extra information on it.

With me so far? Well, then I think you are hooked. Keep reading.

Let’s start with the Judges!

Judges or ”Celebrity Judges” as we might call them, are the best part of the show.

The popular LGBTQ+ celebs along with their honorable allies coming together on the show. Moreover, they also make sure to share their opinions about the game. 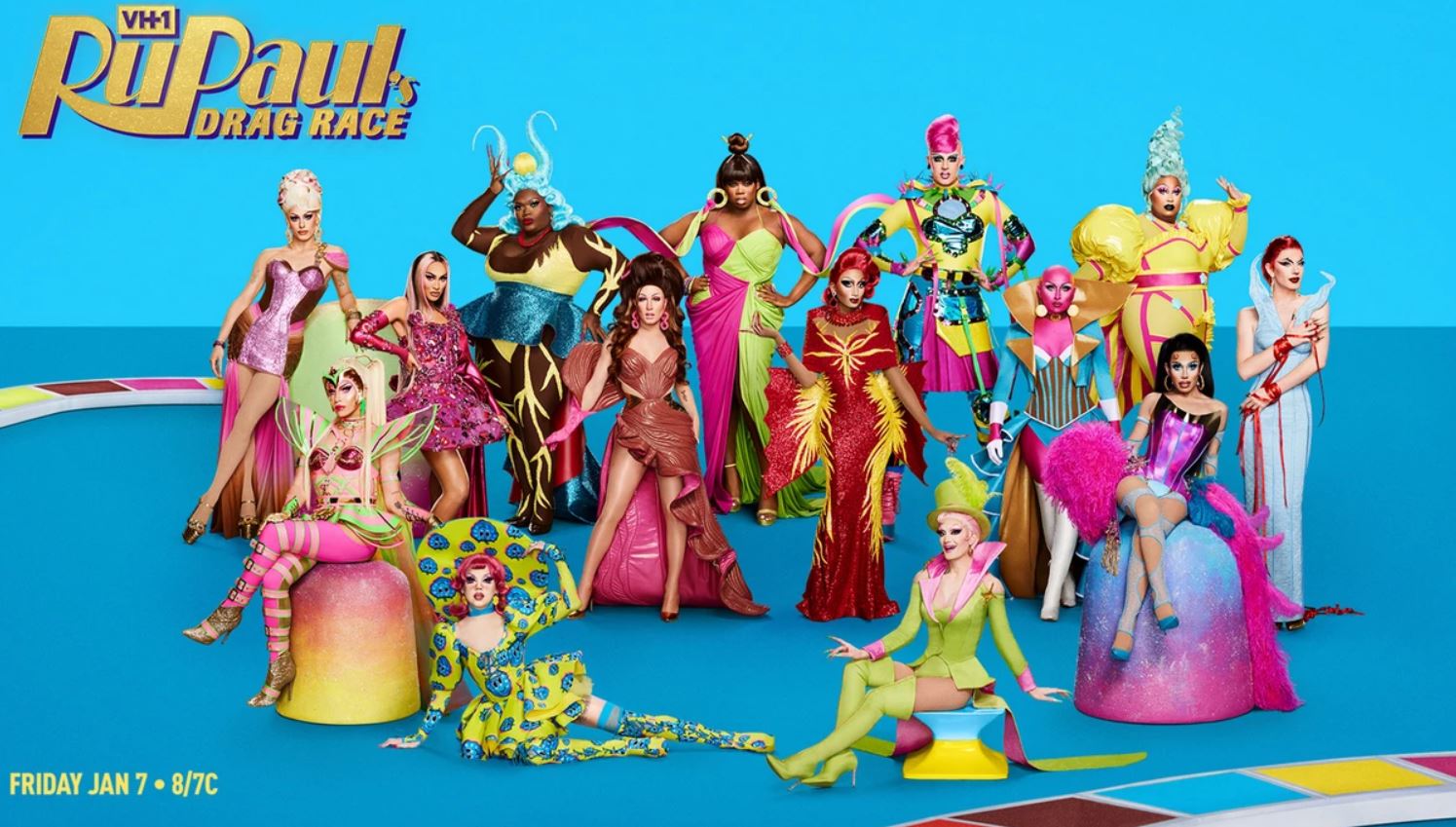 The guest judges of the season from all the variety i.e., music, comedy, film, etc will have the following names.

Moreover, we are also going to have a virtual appearance from Jennifer Lopez and Saraj McLachlan.

Special guest appearances from Leslie Jordan and Norvina are expected.

Along with Mama Ru, Carson Kressley, Ross Matthews, and Michelle Visage will come back on their judges’ desks every week as regular.

Speaking of the ”Queens” of RuPaul’s Drag Race Season 14 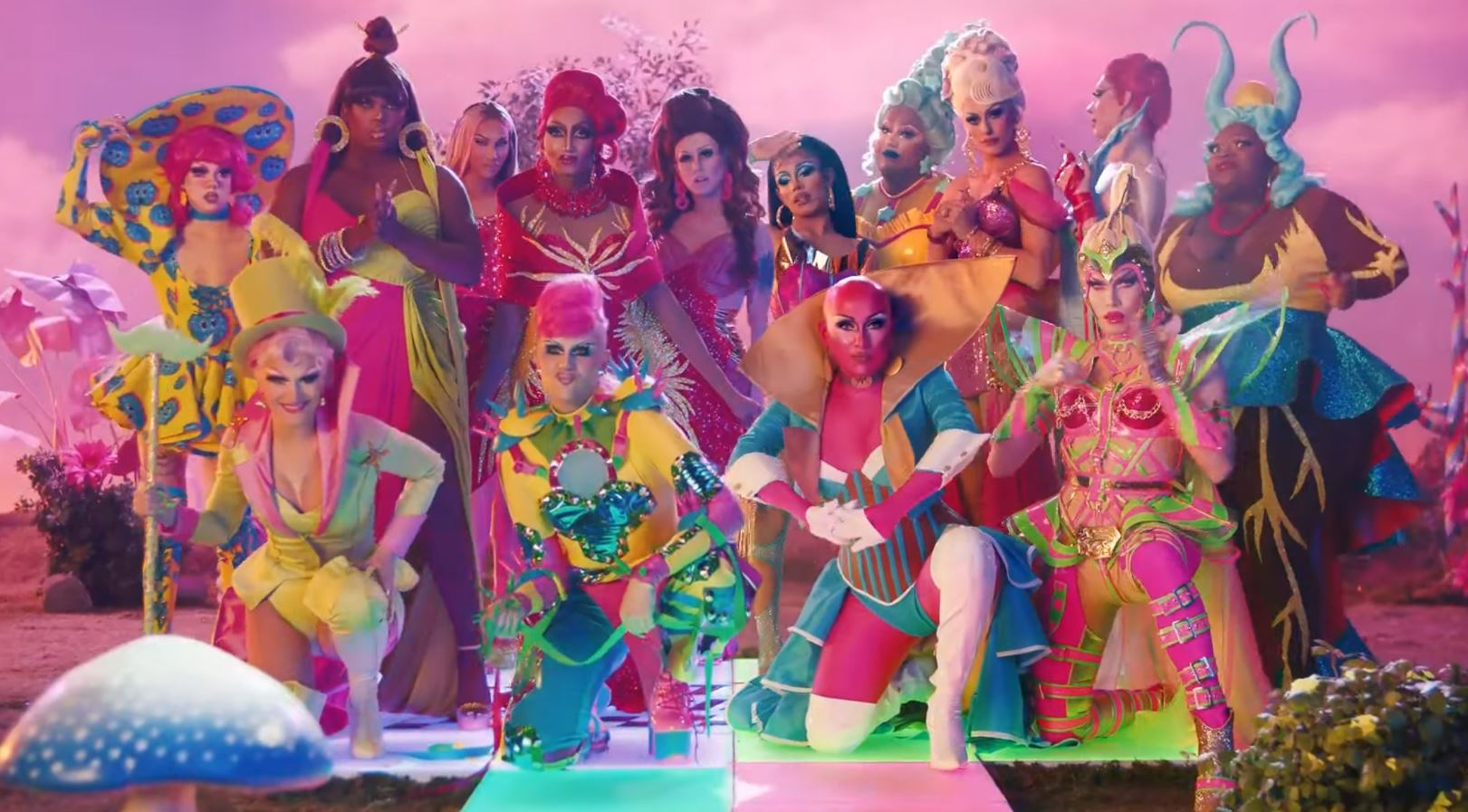 It’s extremely crucial to know the ”Queens” that will be competing against each other in Season 14. Here are the names.

“While I am straight, I don’t consider myself a straight drag queen. I’m just a drag queen who happens to be straight,” Maddy said during the live stream

“My sexuality doesn’t define the drag that I do, it doesn’t impact that. It’s just a facet of who I am outside of drag.”

“I think my being on the show can tap into a lot of the guys watching at home — like, cisgender, straight guys — and really just, like, projecting to them that, like, gender is completely arbitrary,” she added. “Just be yourself.”

When & Where To Watch?

Forget the RU-le book, because this game's been turned upside down! 🎲🔃 #DragRace Season 14 premieres FRIDAY JAN 7 at 8/7c on @VH1! 👑 pic.twitter.com/Z1aj7W7RAn