We are all set for the finale of season 14 of the American television series RuPaul’s Drag Race. This time, the winning queen will take home the show’s biggest prize money till now. 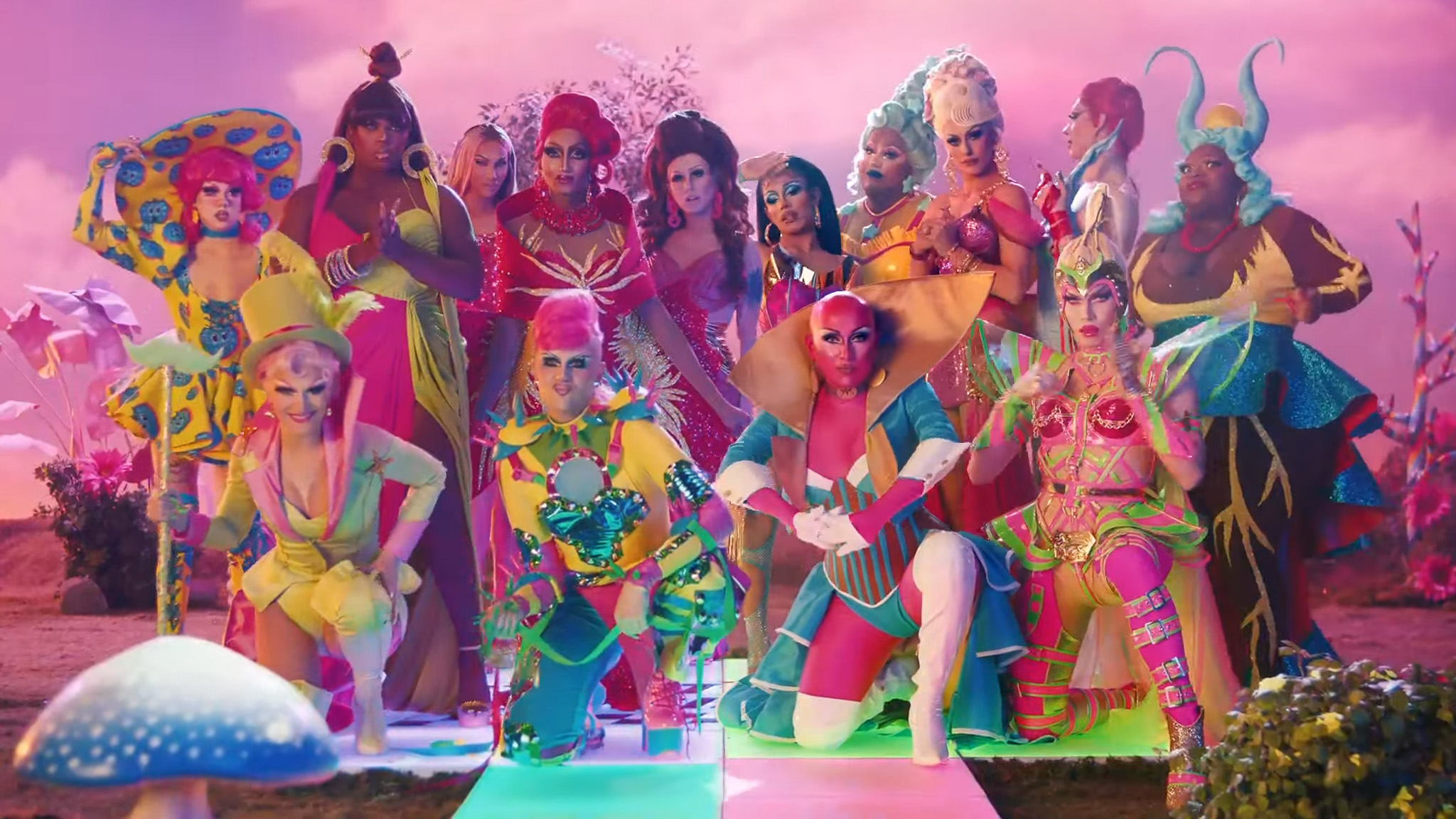 Who are the finalists of season 14 of ‘RuPaul’s Drag Race’?

Just like you all, we are also curious to know who wins season 14 of the show RuPaul’s Drag Race. In this week’s episode of the series, we saw that only 5 queens are left. The names of the remaining queens are as follows: Angeria Paris VanMicheals, Bosco, Daya Betty, Lady Camden and Willow Pill. In Friday’s final challenge, all these queens were asked to create looks, write verses and perform in the music video for RuPaul’s new single Catwalk. You can stream the song on various platforms like Spotify, YouTube Music, and Apple Music.

More details about the finalists of season 14

Let’s take a quick trip down the lane of the queens who have made it to the finals of season 14 of RuPaul’s Drag Race. Read on to know more about the queens.

Pill has been one of the fan favorites on season 14 of RuPaul’s Drag Race. She was on our list of top 4 since the show started. We were so happy to see that Enya-set bubble bath in the premiere. Willow’s stunning rat royalty runway look was fabulous. Her great personality makes her stand out from the rest of the queens.

This queen has played the role of a strong competitor. She was gently critiqued for her work in this final challenge but by the end of the day, she was sent to the safe zone. We are more than happy to see Bosco in the finale.

A post shared by Bosco: Demon Queen of Seattle (@hereisbosco)

Camden has all the qualities of being the winner. Her brilliant performance in the music video, coupled with that Cinderella-worthy runway look, got her well-deserved third win. She got tied with Bosco for most wins of the show.

Oh, y’all wanted a twist, eh? Just try to hear this in Extreme Laganja Estranja’s voice. Angeria’s journey on the show has been no less than a rollercoaster ride full of ups and downs.

What should be said about this queen, she was eliminated in the first episode of the show and now she is shining in the finals. She has had one hell of a journey throughout. She deserves to be in the finale as she has worked hard to make a spot for herself in the hit show.

When will the finale of the show take place?

Which queen is your favorite? Do let us know in the comments section below. Don’t forget to stay tuned with us for the latest updates from the world of entertainment.