RuPaul’s Drag Race All Stars Season 7 has come to an end after an exciting finale. The show which featured winners from the previous seasons competing against each other has crowned Jinkx Monsoon, ‘the Queen of All Queens’.

With this, Jinkx has become the first previous winner to win two titles in the history of the franchise. The finale aired on Friday on Paramount+. Read on to know more about the winner and the finale episode. 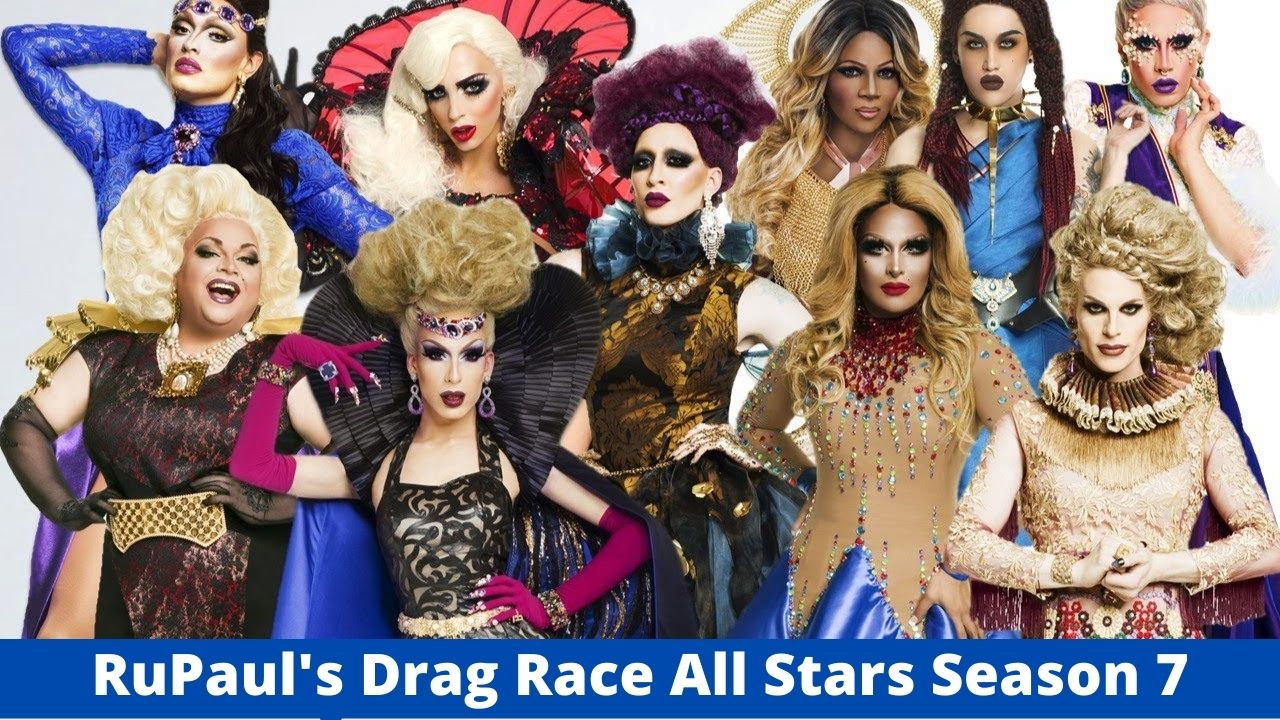 Jinkx defeated Monét X Change to win the title and take home the prize money of $200,000. She identifies as non-binary and prefers she/her pronouns in drag and they/them pronouns outside of drag.

After the win, Jinkx said that she feels grateful. Talking about the show, she said, “Drag is my passion and something I’ve dedicated more than half of my life to at this point. I feel so grateful to be invited here, and I just hope to share the gifts that you’ve bestowed upon me and show them that we are all beautiful no matter who we are and how we present ourselves to the world.”

“I claim this on behalf of Hecate, mother of witches. Thank you!” she continued. Before the premiere of the show, Jinkx had shared her excitement in an interview saying, “I think this is going to be an uplifting, very positive season, and I’m just honored to be a part of that.” 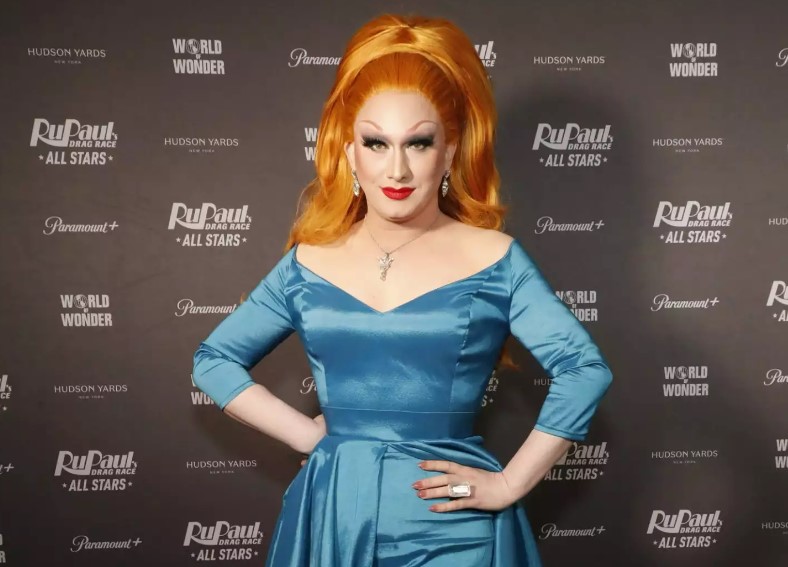 She added, “It’s a season of Drag Race that really celebrates each of the competitors and relies less on failures and sending people home. It shows we can still have very good drag through celebrating one another rather than being cutthroat towards one another.”

The Finalists Battled It Out with a Lip-Sync Challenge

The finale, which was aired in two parts, saw the four top legends, Jinkx Monsoon, Monét X Change, Shea Couleé and Trinity getting into a lip-sync battle to decide the winner. Jinkx beat Shea after lip syncing to Lady Gaga’s 2011 hit Judas and Monét defeated Trinity after lip syncing to Pink’s 2008 single So What.

The two finalists then locked horns by lip-syncing the 2017 hit Swish Swish by Katy Perry and Nicki Minaj, and finally Jinkx was declared as the winner.

The other four former winners, Jaida Essence Hall, Yvie Oddly, Raja and The Vivienne went head to head for their LaLaPaRuZa Smackdown for the title of ‘Queen of She Done Already Done Had Herses,’ which came with a $50,000 prize. The title was eventually won by Raja. 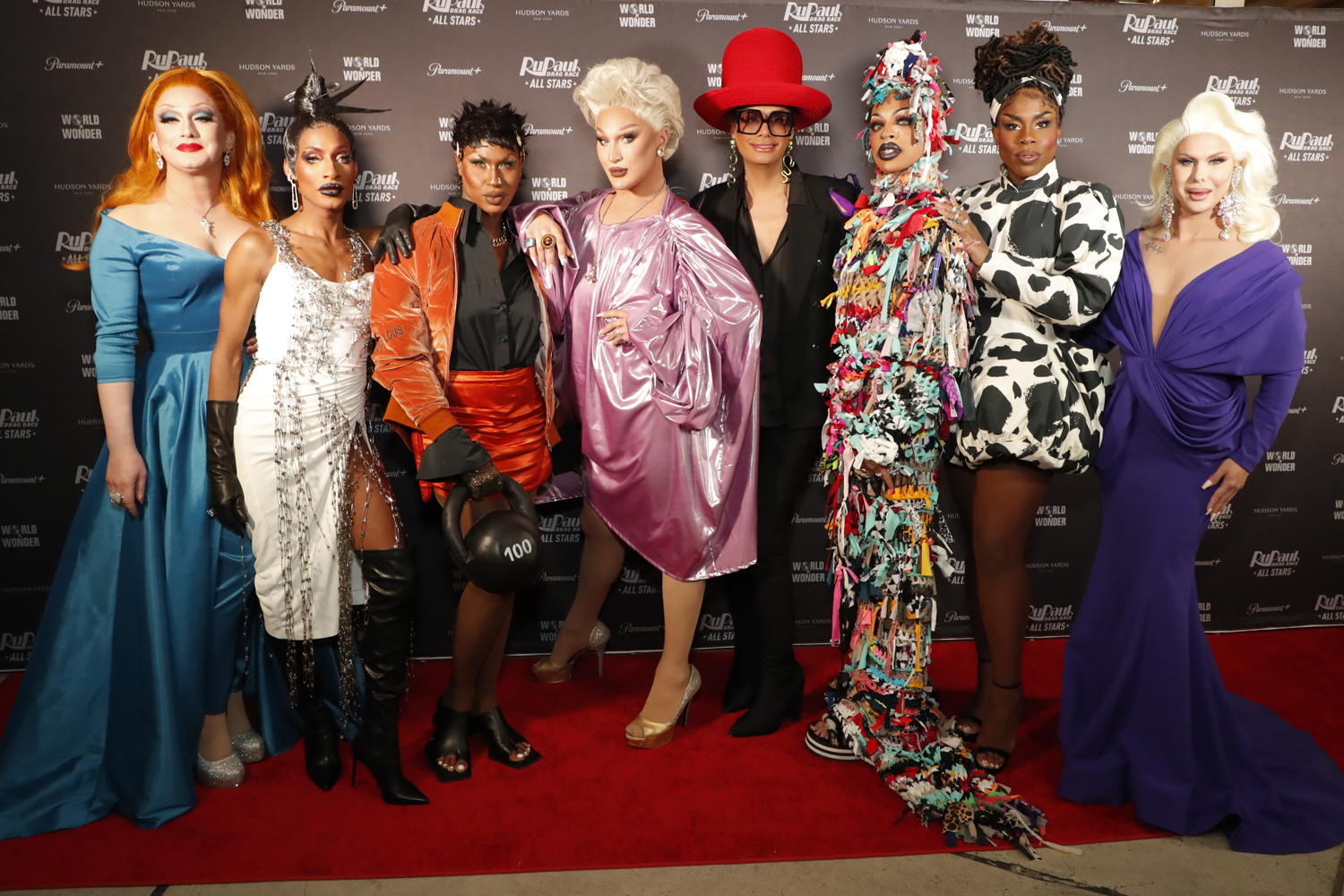 Unlike the previous seasons, RuPaul’s Drag Race All Stars 7 let all eight of its previous winners stay around all season long. The season comprised 12 episodes during which no one was eliminated, instead each week, two top All Stars were awarded a ‘Legendary Legend Star’.

The top 2 competed in a Lip Sync For Your Legacy; the winner earned a cash tip and the power to block one of her fellow queens from receiving a star the next week. All episodes of the season are available to stream on Paramount+.