Game of Thrones fans raise your hands because a lot will happen after the events that took place in the series portraying the Targaryen civil war. “House of the Dragons” is the title of this much-awaited spin-off series and guess what? The spin-off series is based around Kit Harington’s Jon Snow and is being developed by HBO. Read on to learn everything about what was rumoured once. 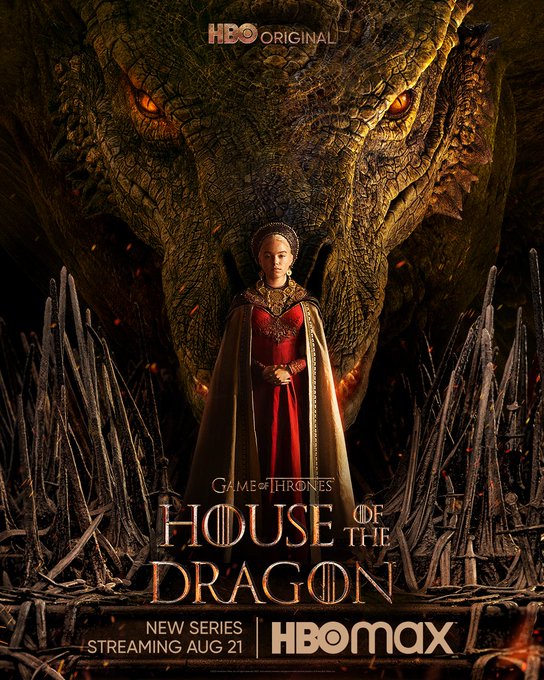 Actress Emilia Clarke and author George RR Martin have confirmed that a ‘”Game of Thrones” spin-off series based around Kit Harington’s Jon Snow is being developed at HBO. It was reported last week that HBO has started working on the spin-off show that would take place after the events of ‘Game of Thrones’ with Harington reprising his role.

Emilia, who played Daenerys Targaryen during the original show’s eight-run from 2011 to 2019, told BBC in an interview that Harington told her about the new series. Interestingly, Harington is preparing for his role in House Of The Dragon, which will be a spin the eight-run series from 20011 to 2019.  Emilia stated:

“He has told me about it. And I know it exists. It’s happening. It’s been created by Kit as far as I can understand, so he’s in it from the ground up. So what you will be watching, hopefully, if it happens, is certified by Kit Harington.” However, she ruled out the possibility of her return as Daenerys Targaryen in the spin-off.

Geroge RR Martin, whose “A Song of Ice and Fire” book series is the source material for Game of Thrones” revealed that the project’s working title is “Snow”, and it was Harrington who brought the idea to them. However, it has been confirmed that the title is “House Of The Dragon”.

He added, “I cannot tell you the names of the writers/ showrunners since that has not been cleared for release yet… but Kit brought them in too, his own team, and they are terrific,” the author wrote on his blog.” He continued by saying that he is “involved” in the series, similarly with other spin-off shows like The Hedge Knight, The Sea Snake and Ten Thousand Shipsbut they are still in the “script stage”.

Martin further wrote, “Kit’s team have visited me here in Santa Fe and worked with me and my own team of brilliant, talented writer/consultants to hammer out the show. “Nothing has been green lit yet, and there is no guarantee when or if it will be… on any of these shows. The likelihood of all four series getting on the air… well, I’d love it, but that’s not the way it works, usually….’Snow’ has been in development almost as long as the other three, but for whatever reason, it was never announced and it never leaked…until now.

As for House of The Dragon, things are sorted and fans can look forward to their favourite Jon Snow once again. It has been almost four years since the “GOT”s series ended. The series has received several accolades like 59 Primetime Emmy Awards and nominations like Peabody Award, Hogo Awards for Best Dramatic Presentation (3) and Golden Globe Award for Best Television Series-Drama (five).

Critics call “GOT” as one of the best series of all time. However, the final season received significant critical backlash for its reduced length and creative decisions. Now, HBO will soon be coming out with its first Game of Thrones spin-off, titled House of the Dragon, which is scheduled to premiere on August 21. Excited or not?