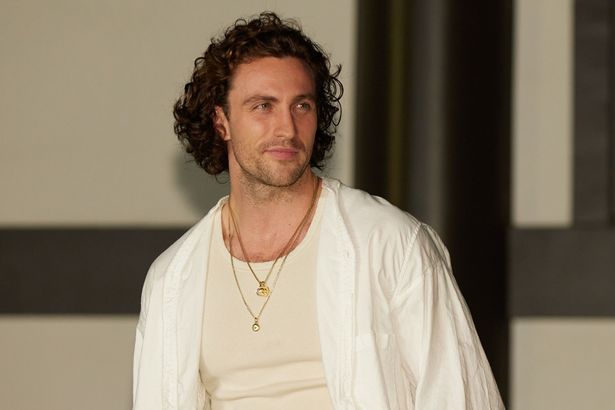 A few days ago, there was a rumor that “Emily in Paris” star Lucien Laviscount grabbed the attention of James Bond producer Barbara Broccoli for the iconic 007 role. However, there are new whispers from multiple sources that British actor Aaron Taylor-Johnson is the guy for this role.

Multiple news outlets reported that Aaron Taylor-Johnson met with producer Barbara Broccoli and the meeting went too well. Well, if we think closely, Aaron ticks all the boxes, fitting the producer’s expectations for the iconic role. Firstly, he’s young (30-something criteria), and secondly, he’s a promising actor. However, nothing has been confirmed yet and it’s still much of a mystery as to who would be bagging this iconic role.

Is Aaron Taylor-Johnson Fit For The Role? 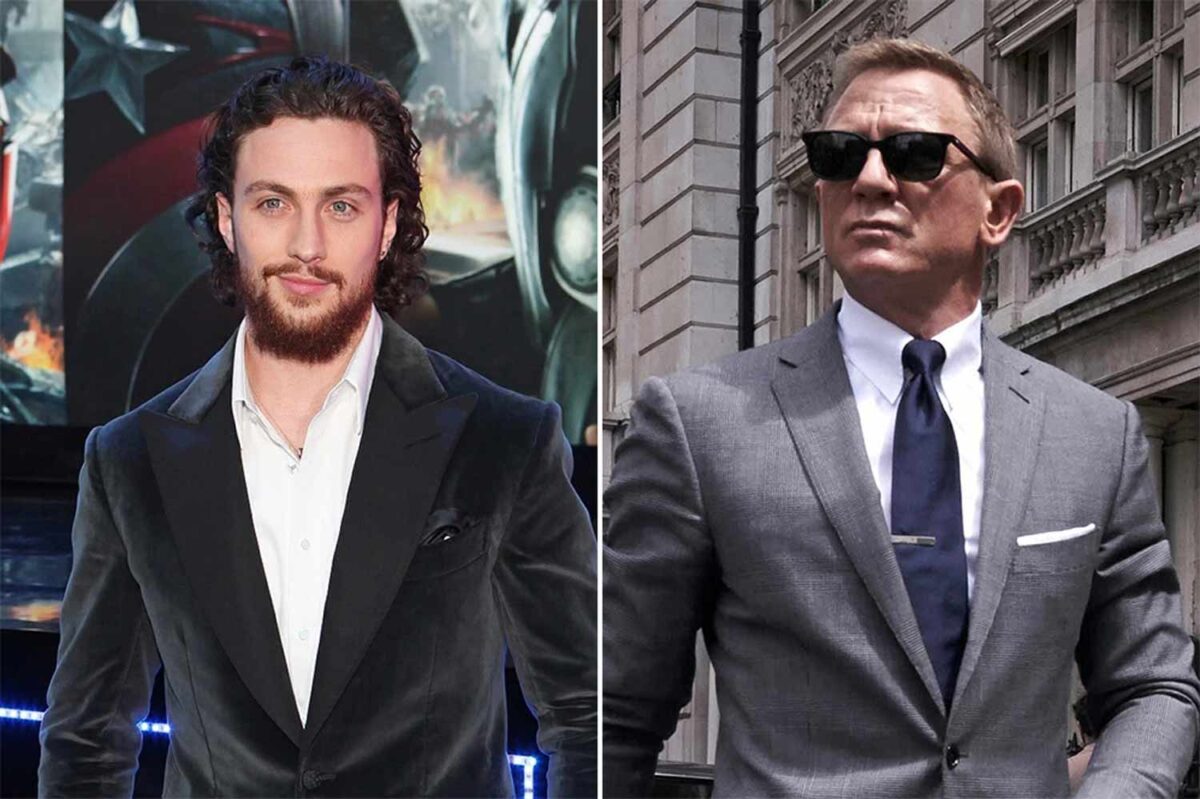 Well, Aaron seems to be the guy, if not Lucien. Taylor recently appeared alongside Brad Pitt and Brian Tyree Henry in ‘Bullet Train’. The British actor has also been praised for “Kick-Ass”, “Godzilla” and “Tenet”. Apart from this, he is known for playing Wanda Maximoff’s twin, Pietro in the MCU, and for his role in “Avengers: Age of Ultron”. Considering this, the actor certainly has an action-filled experience.

However, the sources have raised concerns that there may be some risk as the actor may become too famous to play 007. He is all set for his next two movies “The Fall Guy” and “Kraven The Hunter”. Both movies would be released before the filming of James Bond. It has come out that Barbara is taking it slow and doesn’t even have a script yet. 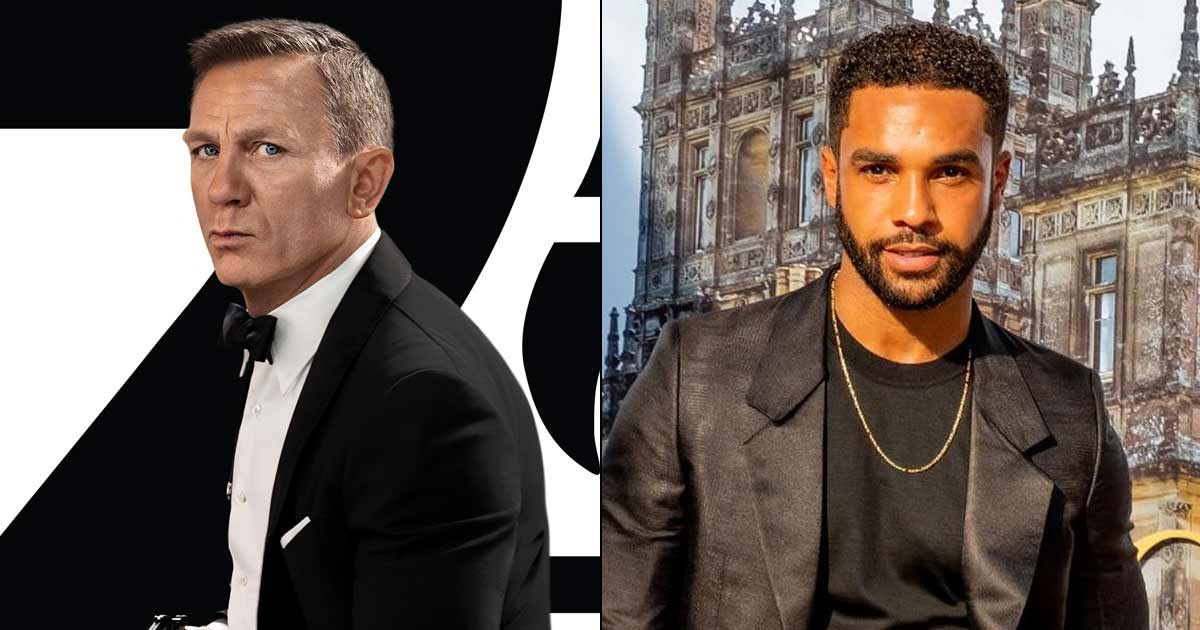 A few days back, another rumor aired that Lucien Laviscount is being considered to take over the huge responsibility from Daniel Craig as he fits in Barbara’s profile, who wants the next actor to play the part for 15 years. Per the latest “DailyMail” report, it came out that the filmmaker is keen on “leaning towards an ethnic-minority star to reflect modern society”. Now, it appears as if the thought has changed.

Well, one thing is clear. Laviscount would turn out to be more promising than Aaron. He ticks more boxes when it comes to James Bond’s character. Laviscount is a “super talented” actor, “extremely handsome” and has attracted new fans over the last 1 year and more since joining the cast of Netflix’s “Emily in Paris” 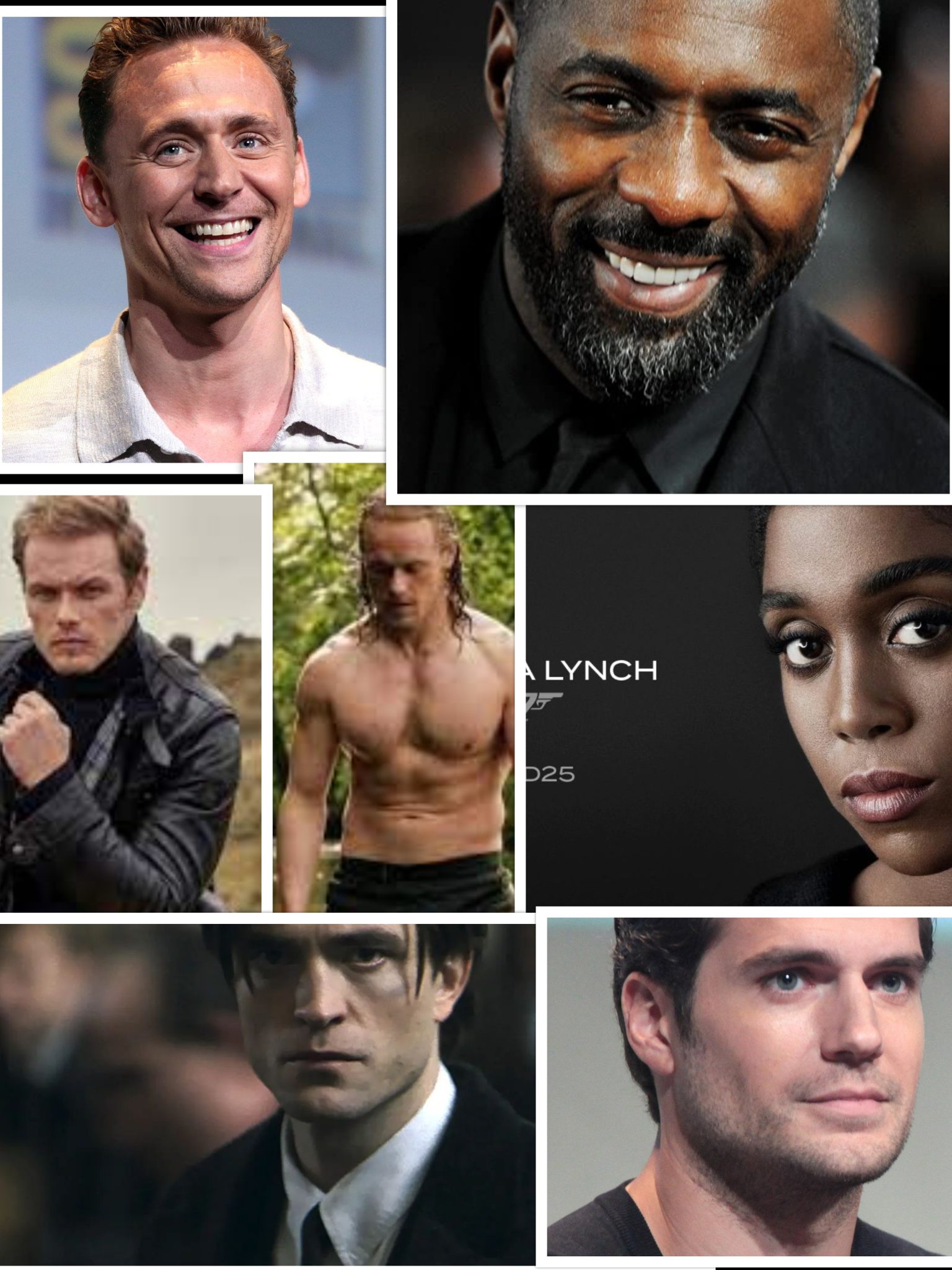 Amongst other potential picks for James Bond, Idris Elba too was once a frontrunner. Best known for roles including Stringer Bell in the HBO series The Wire, DCI John Luther in the BBC One series Luther, and Nelson Mandela in the biographical film Mandela: Long Walk to Freedom, Edris became the most talked-about actor for this role. In 2018, he shocked the industry with a single tweet: “My name’s Elba, Idris Elba.” But again, Edris is too old to fit in Barbara’s expected profile for the next James Bond

In a previous interview, Barbara Broccoli stated, “it’s going to take some time” to figure out who should be cast in this iconic role. “It’s a big decision,” she said. “It’s not just casting a role. It’s about a whole rethink about where we’re going.” Well, it appears that she’s taking all her time and loving the suspense surrounding this iconic role. What do you think about Aaron taking up Daniel Craig’s tuxedo?