Rumer Willis is all ready to become a mother for the first time. She and her boyfriend Derek Richard Thomas are excited for the new one to join them! 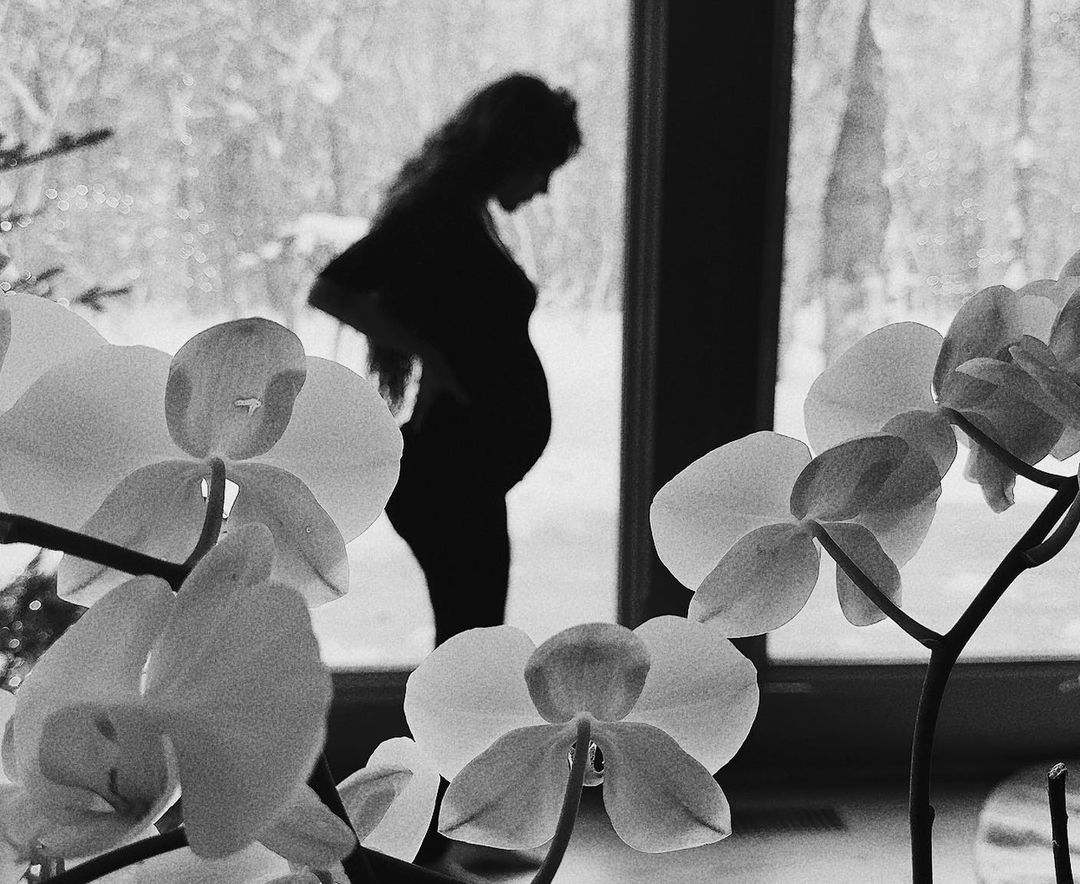 The happy couple shared the good news through Instagram. Congratulatory messages poured in from all corners as family members and loved ones celebrated.

How Did They Make The Announcement?

Willis took to Instagram to share a carousel of pictures that showed her baby bump. While many people write paragraphs sharing their feelings and how they want to welcome the baby into the world, The Dancing With The Stars star made the announcement with a simple caption of a seedling emoji “🌱.”

Thomas, who is a musician, also shared the picture on his Instagram. He even went on to change his profile picture to one where he is kissing his girlfriend’s belly.

Demi Moore and Bruce Willis got divorced in 2000, but the couple has remained close since then. It seems like their daughters also share the same love.

Bruce Willis also has two daughters with his second wife, named Mabel 10 and Evelyn who is 8 years old.

The pregnancy announcement came just one month after the couple went public with their relationship on Instagram. The fans were still getting used to the news of them being a couple when they announced that they were having a baby! In November, PDA-filled photos of the couple in the woods came out. However, Rumer had hinted towards the relationship back in May. She had referred to her now boyfriend and said that he was one of “the most talented singers and songwriters I have heard in a very long time (maybe ever).”

She was not the only one who raved about their significant other. Thomas also talked about her on her birthday in August and said “In the short time we’ve been together you have filled my life with joy and peace.”

Being the artist that he is, he also mentioned that “Everything is just so easy with you. We sing, we dance, we play and most of all we laugh. Thank you for being you 😘 you’re a magical human I’m so glad you came into my life :-).”

The happy news comes after the family is transitioning through a difficult phase with Bruce’s battle with aphasia. His wife, ex-wife, and daughters had come out with a statement announcing the actor’s retirement after he got diagnosed with a language disorder that got affected his cognitive abilities.