By Murtaza Bharmal
April 14, 2022
Share
Facebook
Twitter
Pinterest
WhatsApp
Mr. Bean is back on your televisions, in the Man Vs Bee series which will be available on the biggest streaming platform, Netflix this June. 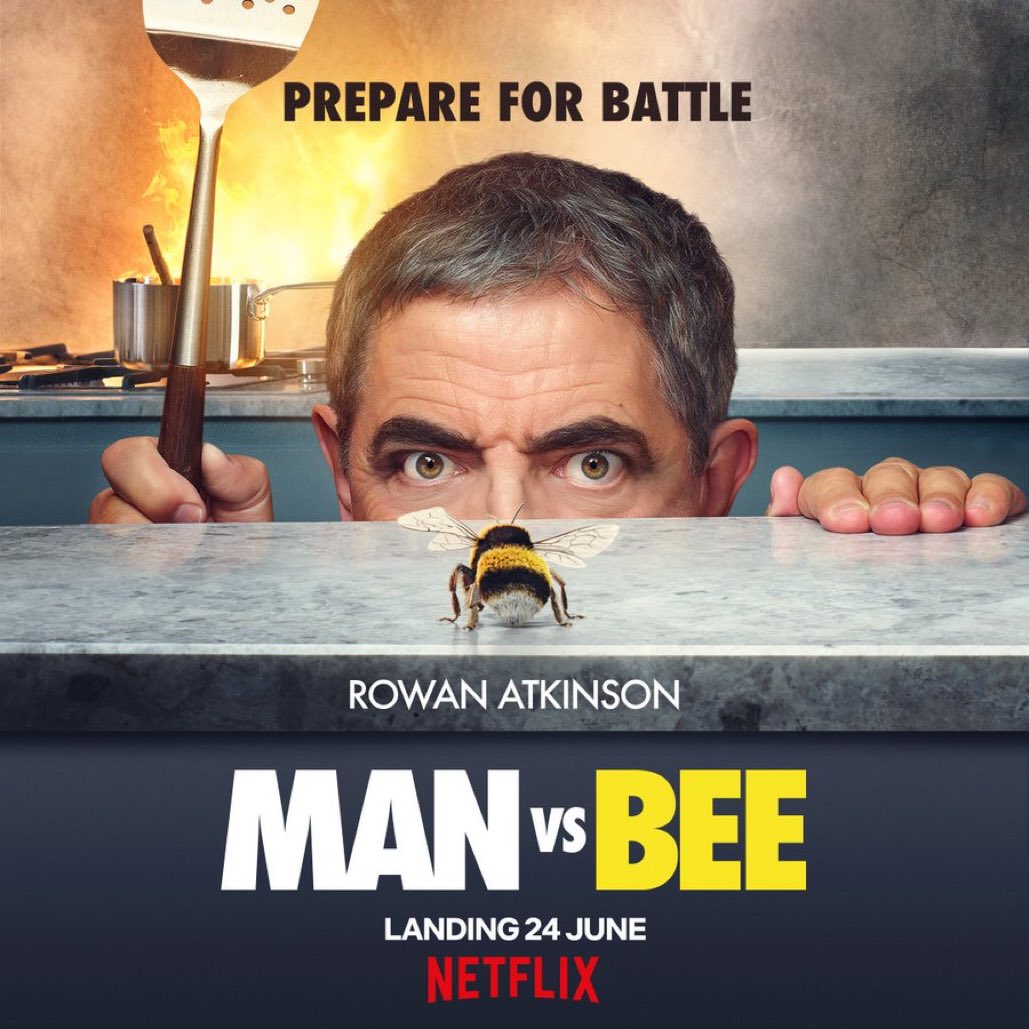 A project reminiscent of the olden days of comedy, Rowan Atkinson brings a fresh take on this style amidst the many dark comedies released every month.

Today, Netflix posted this on Twitter, confirming a comedy series starring the comedy giant, Rowan Atkinson in a concept straight out of the 60s and 70s comedies, a man fighting a bee.

The series is set to premiere on Netflix on 24 June 2022 worldwide. This marks Atkinson’s return to TV about 2 years after the Handy Bean miniseries which ended because of COVID issues back in 2020. The show is going to run for 10 episodes for its first season.

What is it About?

The show is a return to form for comedies in general, with a simple premise where we see a man take up a housekeeping job where he will meet his enemy, the bee.

While it might seem very basic on the surface level, just like Charlie Chaplin comedies, there is so much more to the show than just that.

This concept has been done in comedy before. For instance, in One Punch Man, Saitama the character who can eliminate world-level threats with just one punch, struggles to hit a fly in his house. The scene was hilarious and is fondly remembered for its dramatization of the simple concept. 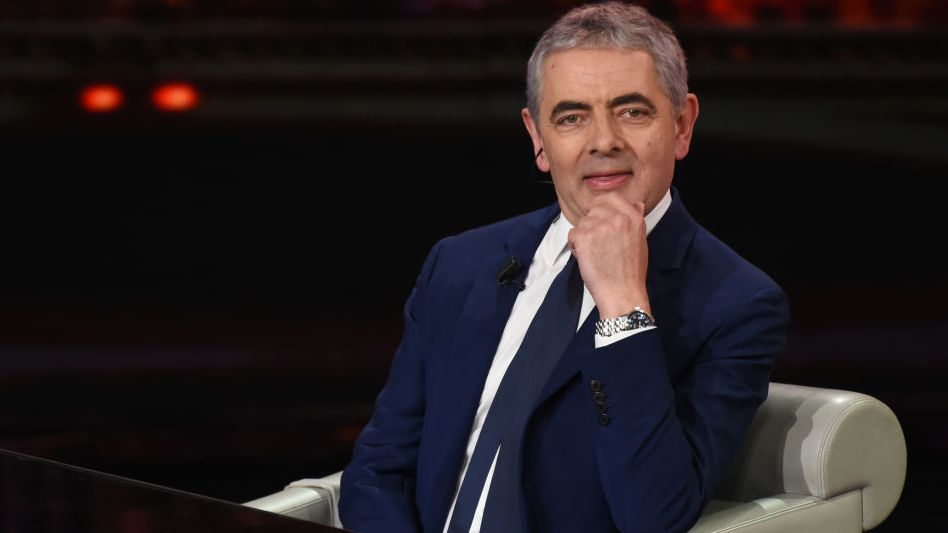 The concept is really simple, putting a man, 6-inch tall with 4 limbs and an advanced brain against a small creature, here a bee. The matchup seems unfair but when the small creature keeps dodging every blow, it makes so much funnier with every blow.

But something like Ants From Up There, the sophomore project of the band Black Country, New Road takes the concept and flips it on its head. Showing the perspective of the small creature fighting the powerful.

The Cast of Man Vs Bee

The cast is stacked with Rowan Atkinson, the comedy star of all the 80s and 90s TV and movies. With TV shows like Mr Bean and movies like Johnny English Strikes, he has cemented his legacy in the history of Hollywood.

Many compare his work to the late great Charlie Chapman, both experts in the art of mime comedy. A sphere of comedy that is based solely on the method of physically showing the audience rather than witty humor through wordplay. 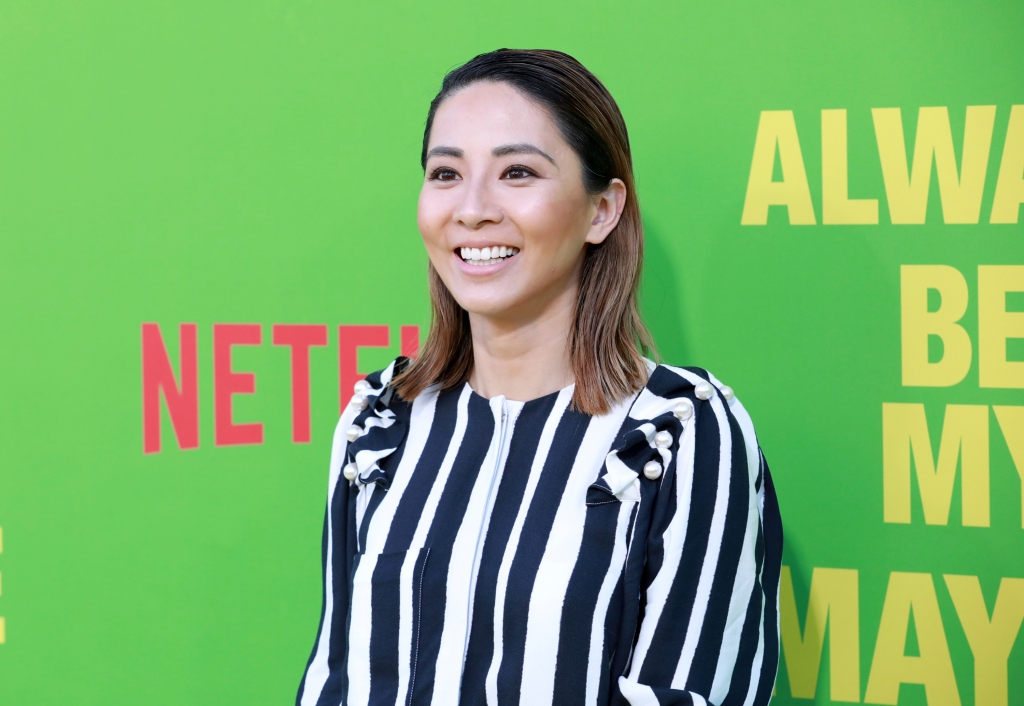 The other lead confirmed for the series is Jing Lusi, the actor famous for her role in the extravagant rom-com Crazy Rich Asians. She will play the character of Nina, the house owner who appoints Rowan Atkinson’s character as the housekeeper.

Only time will tell if Man Vs Bee can bring back the magic that Rowan Atkinson is widely known for. But one thing is for sure, this series is going to sell heavily on the nostalgia of the older Mr Bean and Johnny English movies. When more names are announced for the show and an official trailer drops, you can be sure that The Teal Mango will cover that.