Roswell, New Mexico is an American science fiction drama television series created by Carina Adly Mackenzie for The CW that premiered on January 15, 2019 as a mid-season arrival during the 2018–2019 television season. It is named after the city of Roswell, New Mexico. The third season premiered on July 26, 2021 and concluded on October 11, 2021. There are 39 episodes in total in the series. 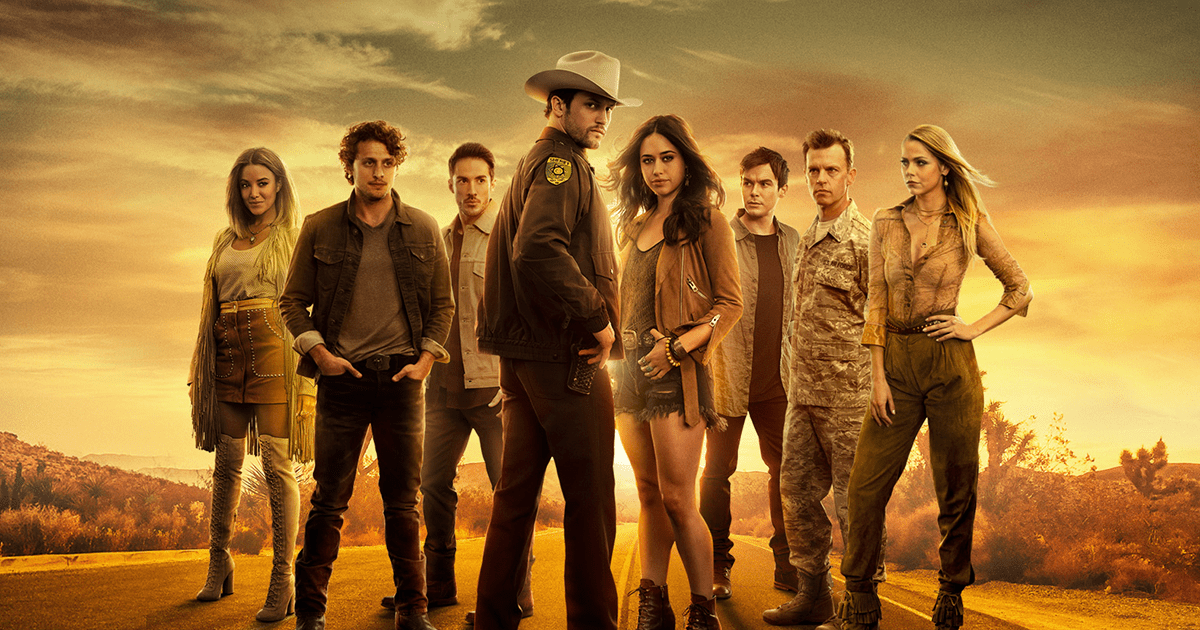 The wonderful plot-line, on the other hand, adds to the intrigue of the series. When the daughter of undocumented immigrants returns to her hometown of Roswell, New Mexico, she learns that her teenage crush is an alien who has kept his extraterrestrial powers concealed his entire existence.

As the two reconcile, she guards his secret, but when a horrific attack indicates to a larger alien presence on Earth, fear and anger politics threaten to reveal him. Let’s get on the updates of the renewal of Season 4!

Come on, guys, this is definitely a wonderful news. The series was renewed for a fourth season in February 2021, just before the third season premiere. Yes, we will see another fantastic season of this great series. Filming for Season 4 began in August 2021 and is expected to wrap in January 2022. According to executive producer Chris Hollier, “the magnificent locations have established themselves as the principal character in the sci-fi narrative.” 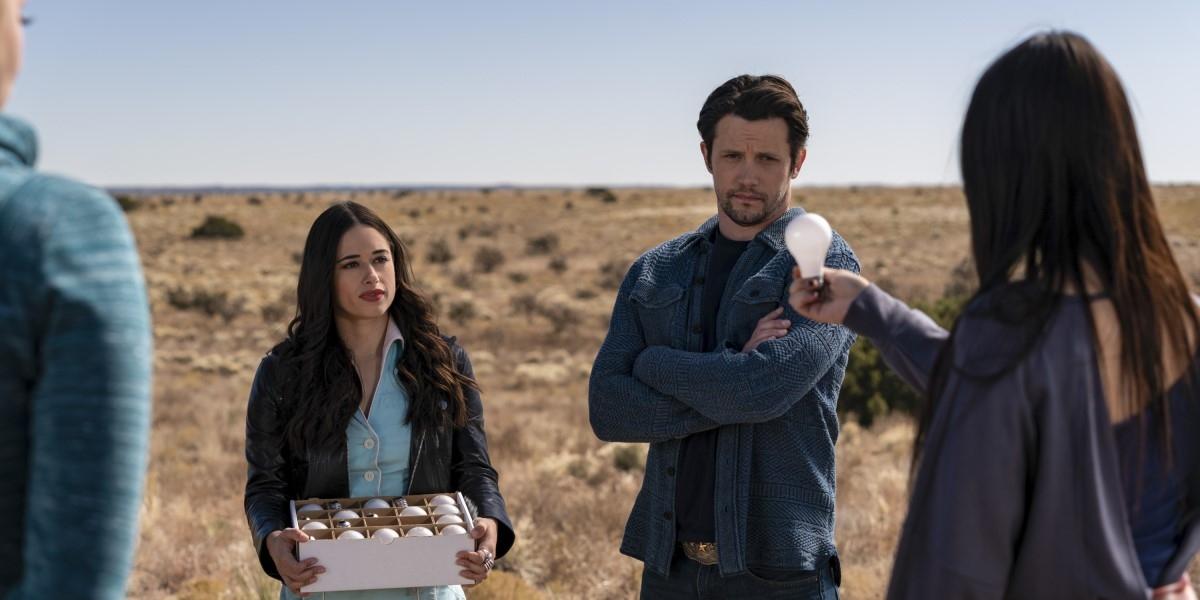 He stated, “As we embark on our fourth season, New Mexico has become a critical character of the show. We are fortunate to have a great local crew, stunning locations, and the support of the New Mexico Film Office.”

Albuquerque, Las Vegas, Espanola, Moriarty, Bernalillo, Las Vegas, Pecos, Santa Fe, and the San Felipe and Santo Domingo pueblos in New Mexico are among the locations where shooting will actually happen probably. The series is the second television adaptation of the Roswell High book series by Melinda Metz.

Roswell, New Mexico Season 3 has come to an end. A naked woman, said to be ‘one of the sky people,’ was seen wandering the streets of Careyes, Mexico, and was brought in by a strange woman named Allie near the very end of the double-bill. Shiri Appleby, who previously played Liz Parker, returned to the series. 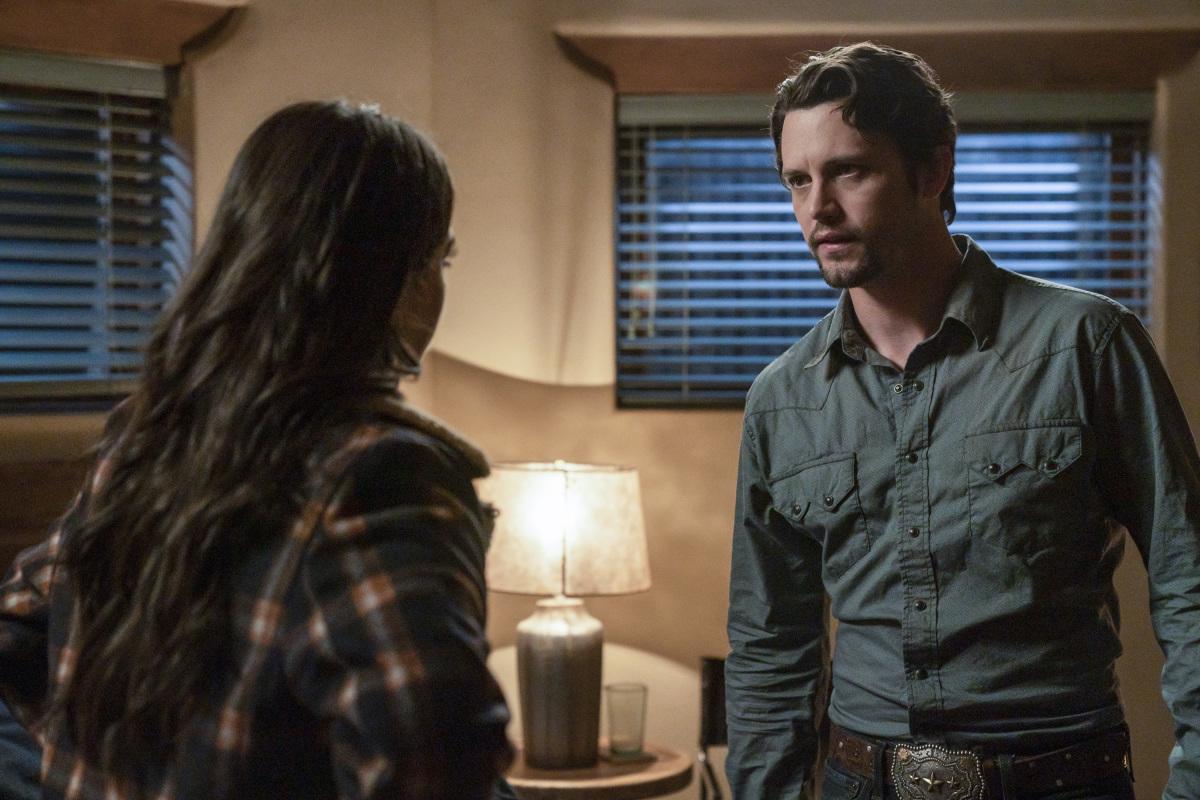 After the disclosure aired in the United States, executive producer Chris Hollier stated TVLine, “We’ve been having discussions about this since episode 10 last year. We reached out to her, we started talking about how to fold her into the show, and pitched her a mini arc. She said, ‘I love it! I’ll come out and do it.’ We know the fans are going to love that moment.”

And, according to Hollier, putting this surprise together required some effort. “She’d come and directed. But she’s also busy and talented so, [it was] hard to get her to come back for a slot that would work out, timing wise. So I start talking to her several episodes early… about ‘well, could you come back and do this? This little moment here? And could we commit to telling him a little bit of an arc next season?’ And so we talked, we talked over a couple weeks and made that happen.”

Well, of-course season 4 will take some time to premiere, till then we will keep our viewers updated.