Rosie O’Donnell’s son Blake O’Donnell is engaged! The youngest son of the comedian, Blake O’Donnell, proposed to the love of his life, Teresa Garofalow Westervelt on December 18, 2022, in New York City.

The A League of Their Own star shared the piece of good news with her fans all over the world on the social media platform Instagram. Continue reading further to know more about the pair’s Broadway proposal. 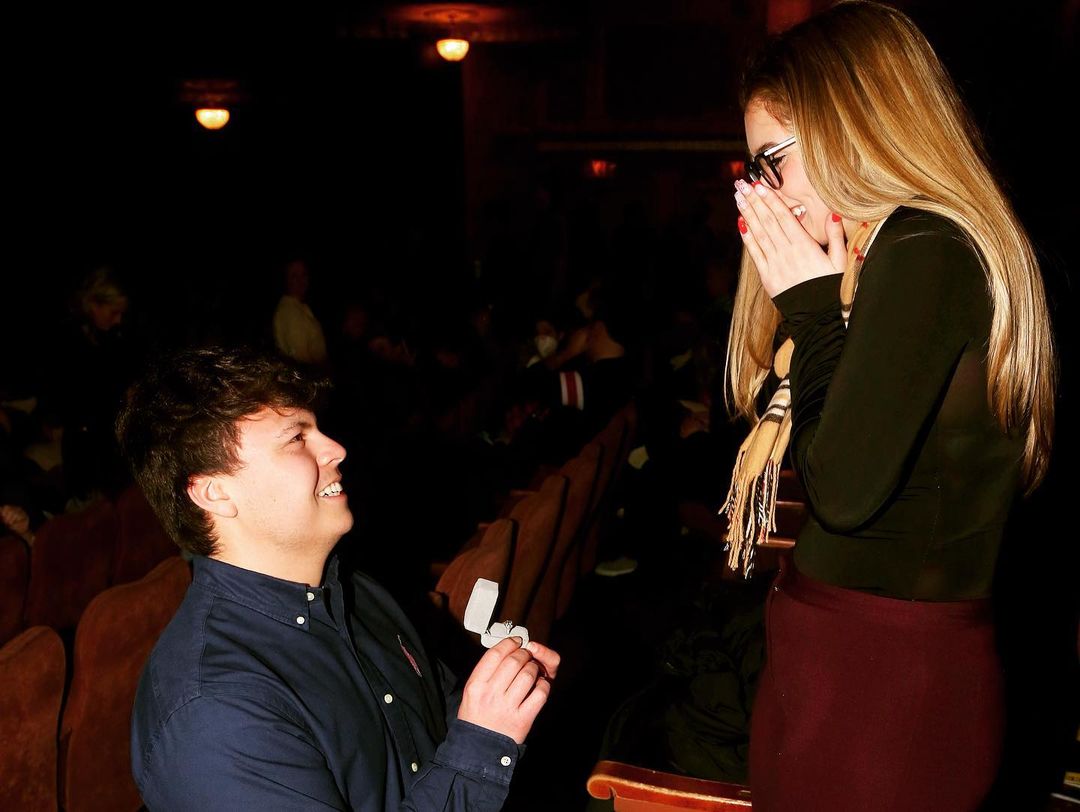 On Monday, Rosie O’Donnell took to her Instagram page to announce that her son Blake is engaged to his longtime girlfriend Teresa Garofalow Westervelt. She dropped a few pictures of the pair’s Broadway proposal on the social media platform Instagram.

“last night – my son blake asked his gf teresa to marry him – and she said yes !!! the crowd clapped – and hillary clinton was there too- i cried all through phantom of the opera – wishing my mom was here to see it all #love #family ❤️❤️❤️,” she captioned the series of snaps.

In the first snap posted by Rosie, her son Blake can be seen smiling while down on one knee meanwhile, his girlfriend looked euphoric. The two of them can be spotted beaming with joy and happiness.

The second picture showed the newly engaged couple posing with Hillary Clinton who served as the 67th United States Secretary of State for President Barack Obama from 2009 to 2013. 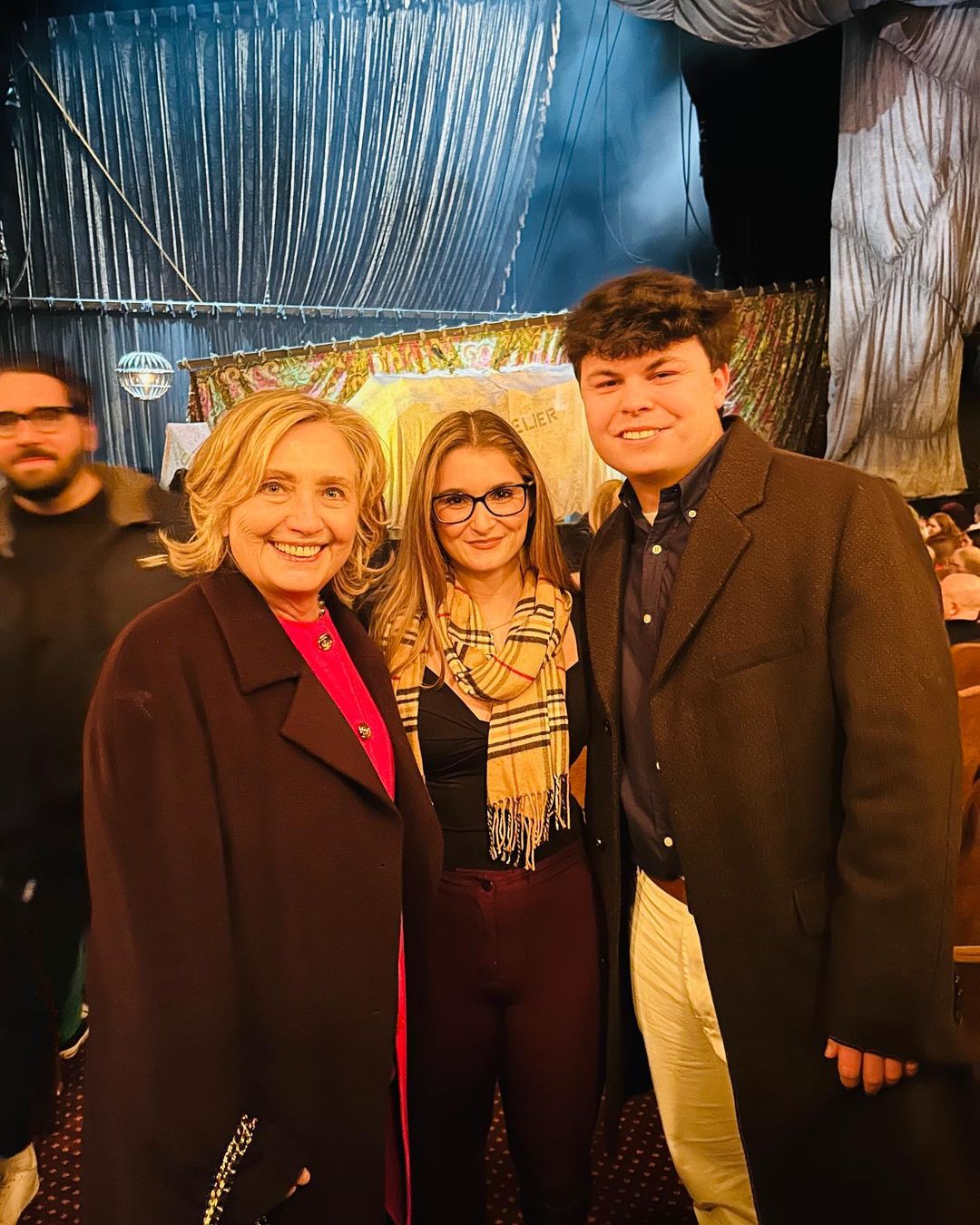 Blake popped the big question to his girlfriend Teresa on Sunday night in New York City while attending Broadway’s “Phantom of the Opera” musical. He also shared the pictures from the happy day on his Instagram feed.
He simply captioned the photos, “I liked it so I (finally) put a ring on it 😂😅💍 I can’t wait to start the next chapter in our lives together, and I’m so grateful to be doing it with my ride or die 💛.”

For the special occasion, Blake donned a long, dark, and sport coat atop a navy blue button-down shirt and khaki pants. He completed his look with dress shoes. On the other hand, Rosie wore a black top and burgundy pants. She topped off her outfit with a Burberry scarf.

As soon as Rosie shared the good news of her son Blake’s engagement with his longtime girlfriend on the social media platform Instagram, many famous stars flocked to the comments to share their well wishes for the engaged couple. The What Is This Feeling singer Kristin Chenoweth further added, “Blake!!! 😍❤️Our baby!!🙌👏.” The Gossip Girl actress Michelle Trachtenberg commented, “Aaahhhh!!! I feel like I need to officiate 😍. Congrats 🎉.”

We send our heartiest congrats to Rosie O’Donnell’s son Blake and his now fiancée Teresa Garofalow Westervelt. Don’t forget to stay tuned with us for the latest updates from the world of showbiz.