‘Rosaline’ Movie Release Date and First Look is Out

‘Rosaline,’ a Romeo and Juliet spin-off movie featuring Kaitlyn Dever, is a romantic comedy worth watching. There have been a number of updates for the audiences. Rosaline now has a release date and first look images, making the wait more unbearable for those who are excited.

Rosaline is a humourous and revisionist take on Romeo and Juliet, viewed through the eyes of Juliet’s cousin Rosaline, a sharp but optimistic young woman who also happens to be Romeo’s recent ex.

What starts as an attempt to derail the famous romance and win back her guy turns into a journey of self-discovery as she eventually works to reunite the star-crossed lovers. Let’s take a closer look at the updates. 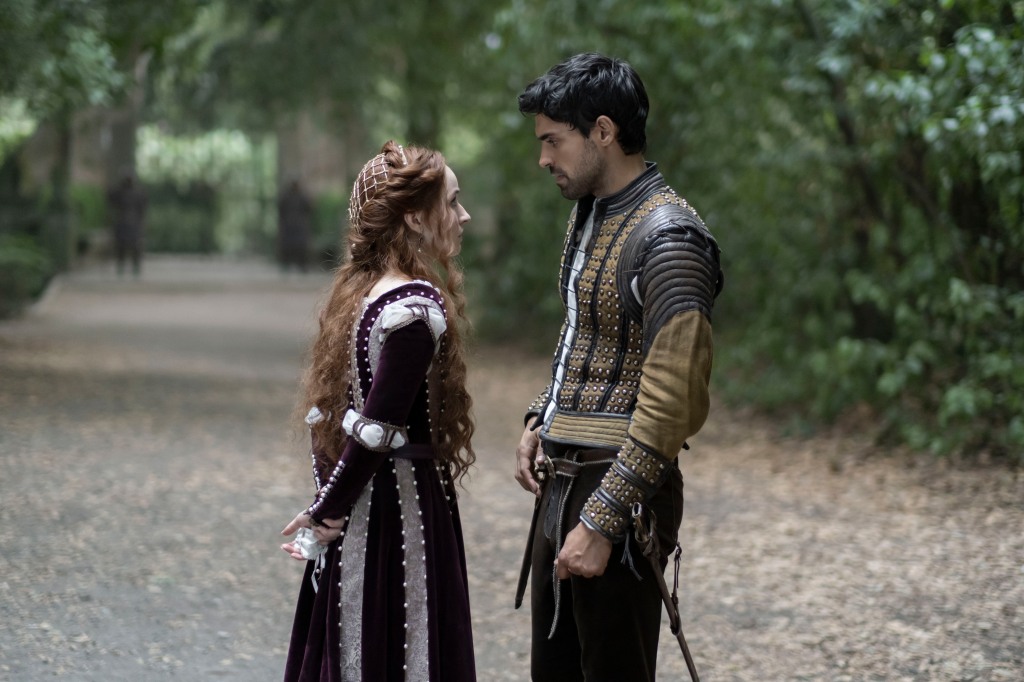 It’s time to reevaluate that amazing romance, but this time with a twist. Rosaline will be available on Hulu in the United States, Disney+ internationally, and Star+ in Latin America on October 14, 2022. That was quick, wasn’t it?

Karen Maine, the director of Yes, God, Yes, directed the movie. And it’s likely to be another masterpiece that everyone has been anticipating.

The director stated, “The film is a feast for the eyes and the mind that will keep you laughing and on your toes. It’s the feel-good respite we all desperately need right now.”

Tada! The first look images of Rosaline are already here. One image showed Dever in a stunning red gown sitting in a chair while a worker tied a white mask around her face. And she is looking absolutely stunning. 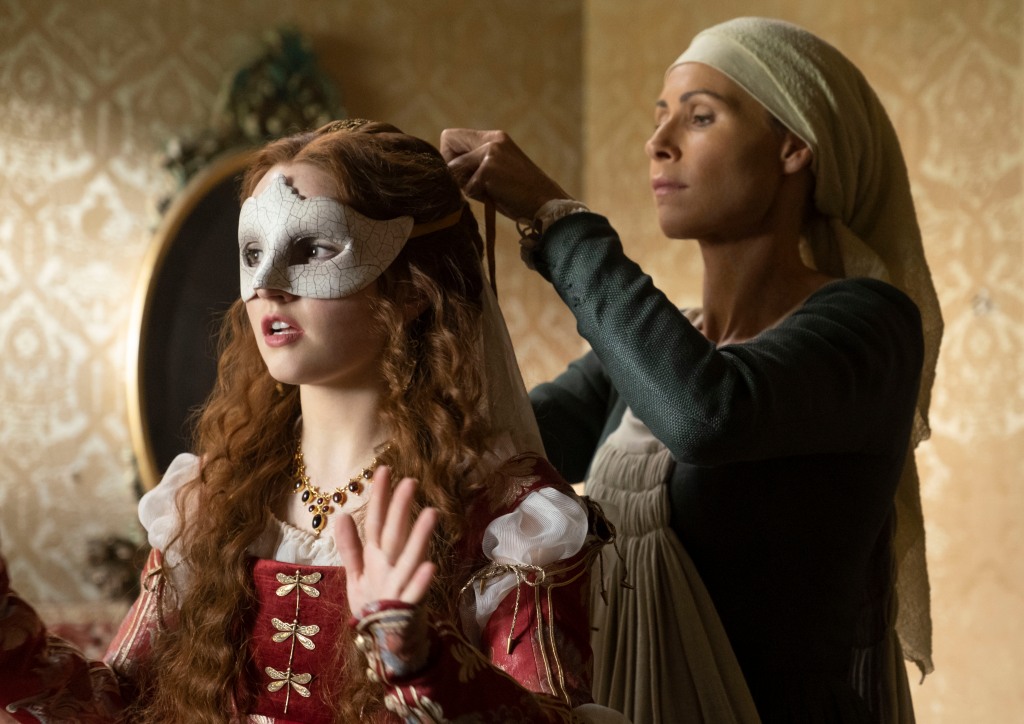 That incredible love-filled look in each other’s eyes. At a dinner table, Dever is looking up into Allen’s eyes. 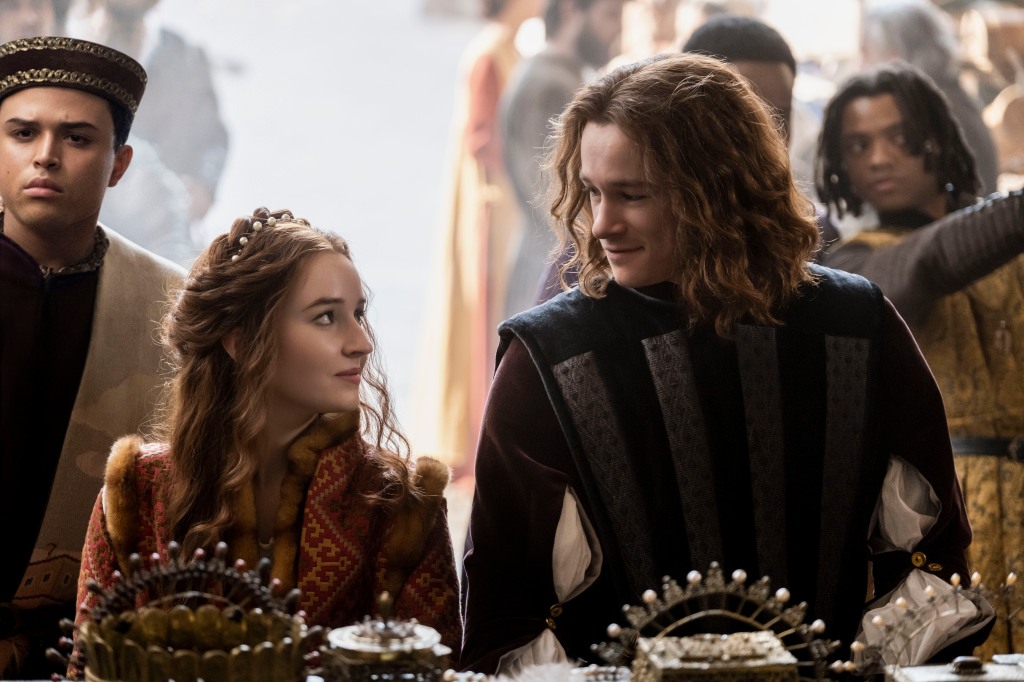 Rosaline’s character is certainly the centerpiece of the movie. Let’s see what the director has planned for the character.

Director Karen Maine stated to an outlet about Rosaline’s character. “[Rosaline is] fearless, bucks tradition, and is unafraid to throw caution to the wind in order to get what she wants — or, at least, what she thinks she wants.

Rosaline is Romeo’s whole world until he meets Juliet and, well, we all know what happens once those two cross paths.

Rosaline is determined to break them up and get Romeo back any way she can, but communication in 16th-century Italy isn’t as easy as just picking up the phone, so she’s forced to get creative. Through her attempts, Rosaline discovers new truths about herself, friendship, and what it really means to be in love.

I really relate to Rosaline and her motives and think anyone who’s ever been ghosted or jilted will also enjoy following her on this fun and unexpected journey.”

Before we go, let’s take a look at the upcoming Rosaline cast members. 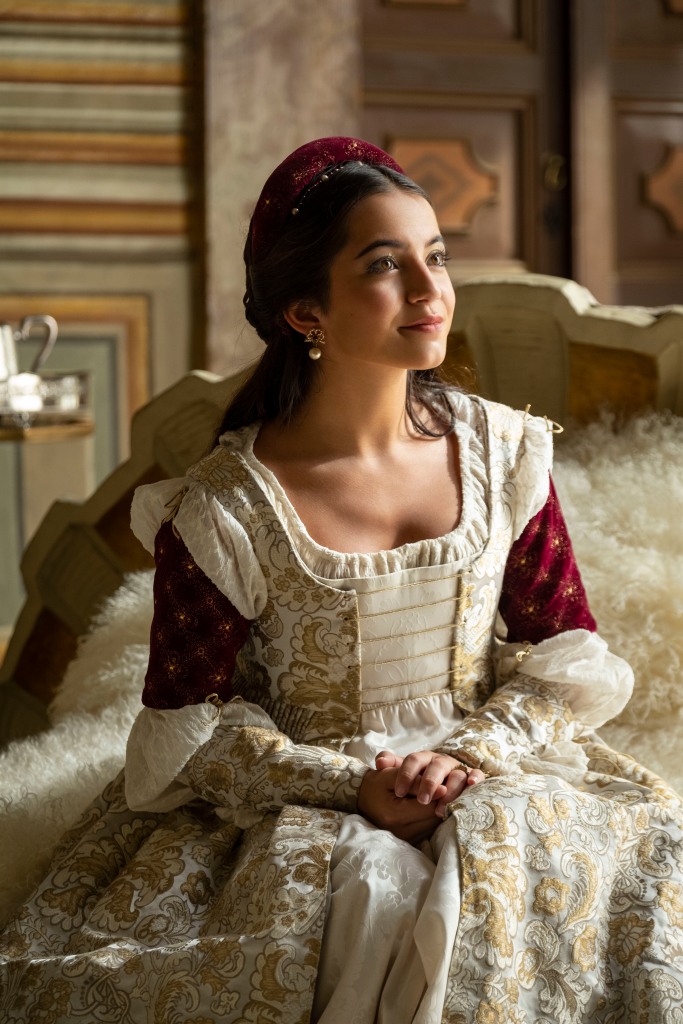 What are your thoughts on this amazing upcoming movie, which is set to grab our hearts in romance once more? You’re welcome to share your speculations in the comment section below.