The headliners for Rock Fest 2023 have been announced. The festival organizers have confirmed that Pantera will be performing at the event that is going to take place from July 13 to 15, 2023, in Cadott, Wisconsin.

The fest will mark the first US tour by the heavy metal band in over 21 years. The fest had previously revealed that ‘one of the most successful and influential bands in heavy metal history’ would be performing at the event. Continue reading to know more about the fest and the ticket options available. 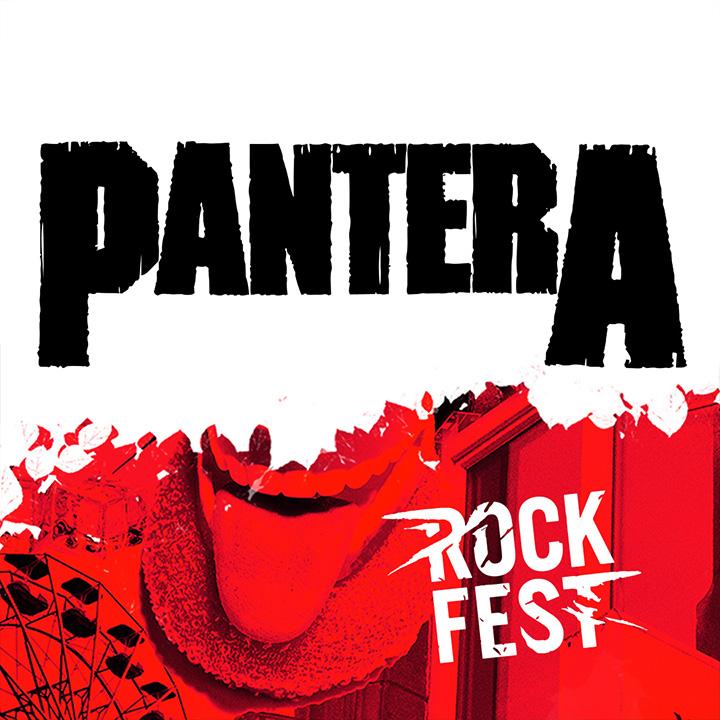 Pantera will be Headlining the Rock Fest 2023

Festival promoter Wade Asher announced that Pantera will be performing at the fest and said, “Securing this act was a really big deal for us. We really wanted this for our fans. I mean, their first U.S. tour in over two decades. Christmas is in July!”

While Glaze left the group back in 1986, Darrell and Paul, unfortunately, passed away in 2004 and 2018, respectively. The band went on their last tour in 2002; however, Anselmo and Brown decided to reunite this year, with Wylde and Benante replacing the Abbott brothers. 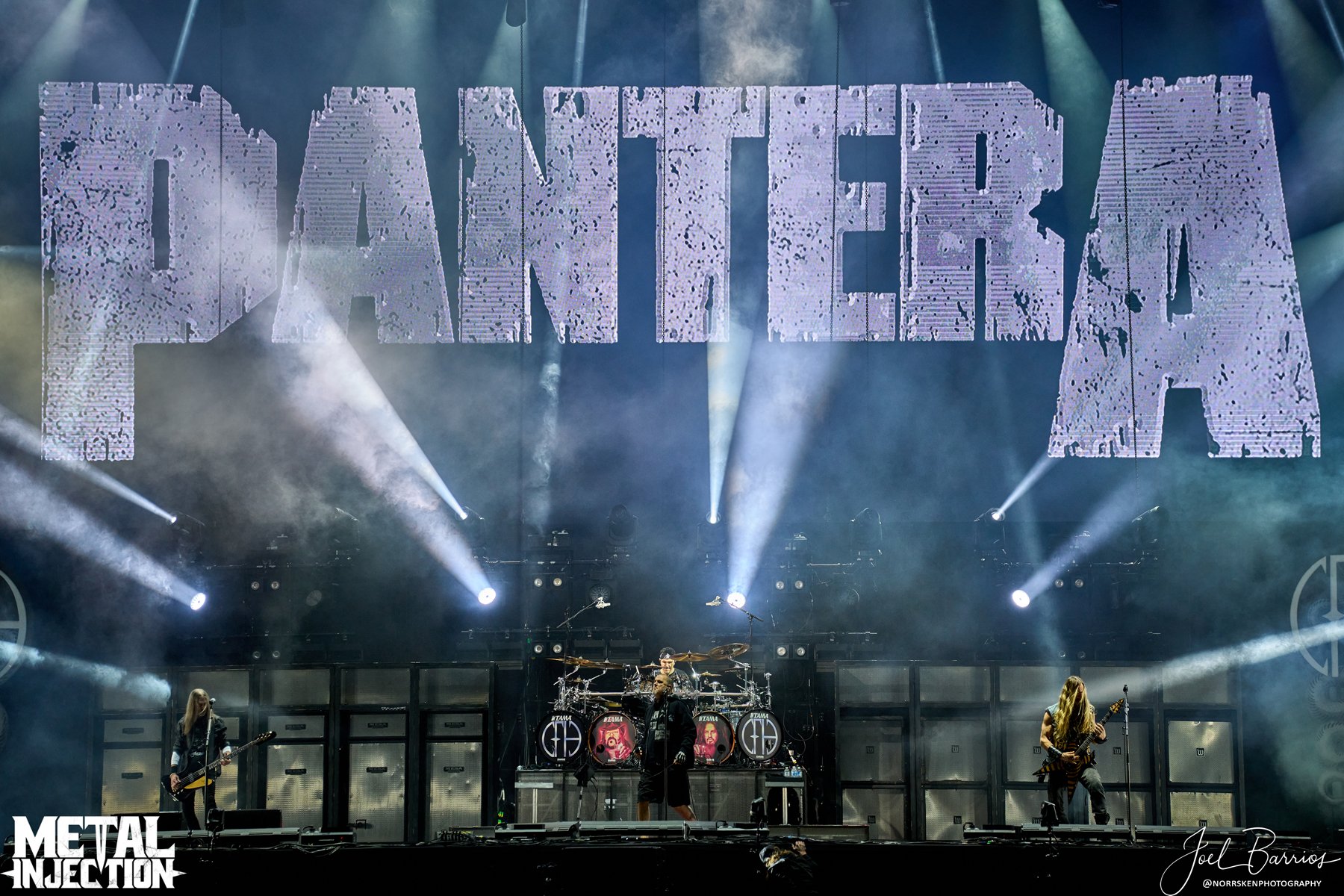 Over the years, Pantera cemented themselves as a pioneer of the heavy metal genre and released several chart-topping albums, including Metal Magic (1983), Projects in the Jungle (1984), Power Metal (1988), Cowboys from Hell (1990), and Vulgar Display of Power (1992).

How to Get Tickets for the Fest?

The tickets are currently on sale on the fest’s official website. The 3-day general admission tickets are priced at $129. The general camping passes for the entire weekend are available at $130. The passes give you access to one of the 7,000 campsites at the fest.

There is also a Rockstar Package that bundles a number of benefits, including 3-Day GA tickets, hotel room, shuttle transportation, pit passes, and official festival line-up t-shirts. The package is being charged at $1350.

Meanwhile, a number of ticket options are already sold out. These include VIP, 3-Day Pit Passes, Lure Lock Top Tier Lounge, Reserved Lawn, and Electric Camping. The full line-up of performers is yet to be announced by the organizers. 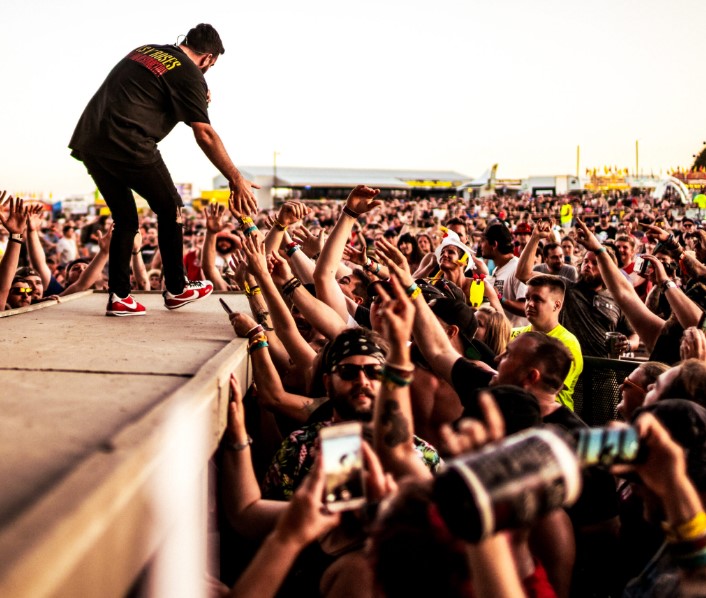 Inaugurated in 1994, Rock Fest is touted as the ‘largest Rock Music and Camping Event in the US’. The three-day fest is held annually in Cadott, Wisconsin, and features the top names of classic and modern rock music. The venue hosts around 7,000 campsites, along with convenience stores, merchandise stores, concessions, and side stages.

As per estimates, the fest sees some 25,000 to 35,000 audience members and campers daily and features more than 30 performing acts. The 2022 edition’s lineup included Warrant, Lita Ford, Firehouse, Paralandra, Disturbed, Lamb of God, Theory of a Deadman, Evanescence, Halestorm, The Pretty Reckless, Shinedown, Mudvayne, and Jelly Roll.