Robert Kraft is a married man now! The billionaire owner of the New England Patriots tied the knot with his fiancée Dana Blumberg in a surprise ceremony on October 14, 2022, Friday.

Robert and his fiancée Dana who is an ophthalmologist got married in New York City. Continue reading further to catch more insights about the star-studded wedding of Robert Kraft and his ladylove Dana Blumberg. 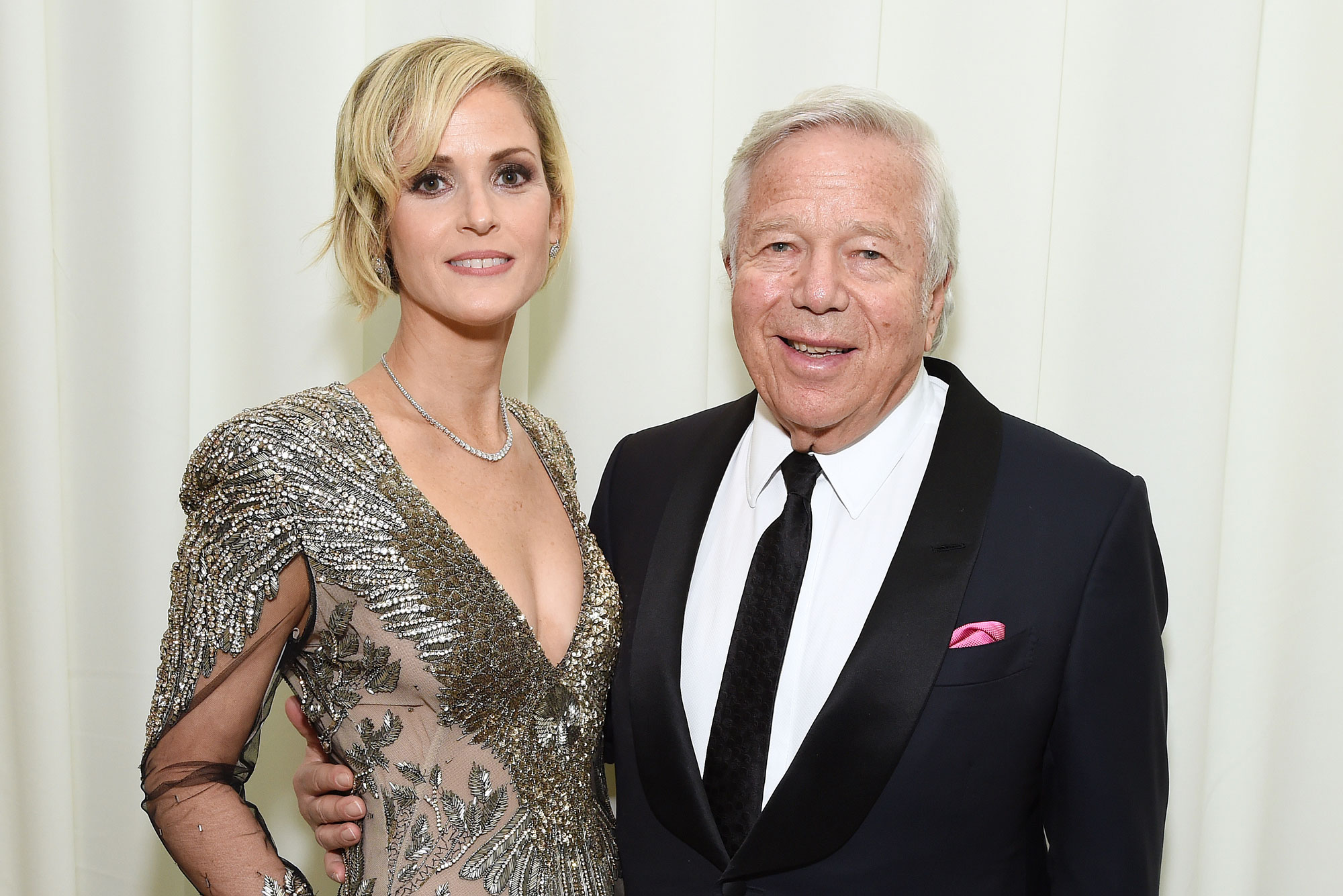 American businessman Robert Kraft tied the knot with his fiancée Dana Blumberg in a surprise ceremony in Manhattan, New York City. The couple exchanged their vows at the Hall des Lumiéres in Tribeca on Friday.

For the big day, Robert Kraft opted for a black suit, white shirt, and no tie. On the other hand, when we talk about Dana, she wore a stunning white Elie Saab jumpsuit. She kept her blonde locks in loose curls. She also donned an ivory Naeem Khan dress. 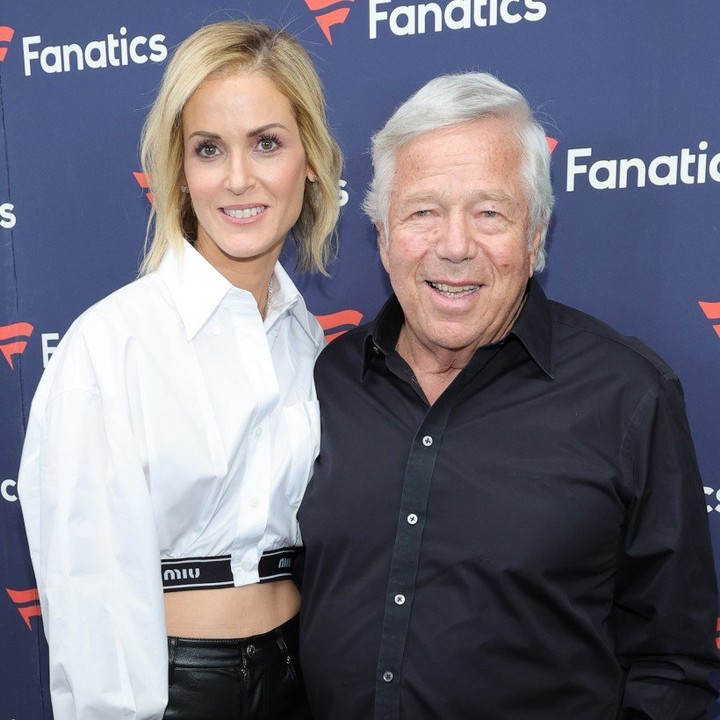 Which stars attended the surprise wedding of Robert Kroft and Dana Blumberg?

For those of you who are unversed, let us tell you, all the guests were told that it was a ‘Kickoff and a Touchdown Party’. As per the reports of The New York Post, Dana and Robert hired the lower Manhattan Hall des Lumières and invited nearly 250 friends and family members and they told them to dress festively.

Let us tell you, the pair’s wedding was a star-studded affair. The grand wedding of Robert and Dana was attended by many A-listers from Hollywood such as Elton John, Ed Sheeran, David Zaslav, Roger Goodell, Tommy Hilfiger, Ari Emanuel, Adam Silver, Stephen Schwarzman, Shari Redstone, Randy Moss, and Vince Wilfork. The former Patriots quarterback Tom Brady also marked his presence at the star-studded wedding of Robert Kraft and Dana Blumberg. He showed up at the pair’s wedding solo amid his marital woes with Gisele Bündchen.

Brady seemed in good spirits at the pair’s wedding. In the snaps from the extravagant wedding, he can be seen stepping out of his black SUV with a huge smile on his face. He wore a black pantsuit for Robert and Dana’s wedding.

It has been reported by The New York Post that, British singer Elton John perfumed at Robert and Dana’s surprise wedding. He kicked off his hour-long performance with ‘Circle of Life,’ followed by ‘Tiny Dancer,’ ‘Philadelphia Freedom,’ ‘Don’t Let the Sun Go Down on Me,’ ‘Can You Feel the Love Tonight,’ and more.

In addition to this, the Rocketman also serenaded all the guests by singing the song Candle in the Wind as a duet with Ed Sheeran. Rapper Meek Mill also performed. Robert and Dana had their first dance to an Ed Sheeran song. 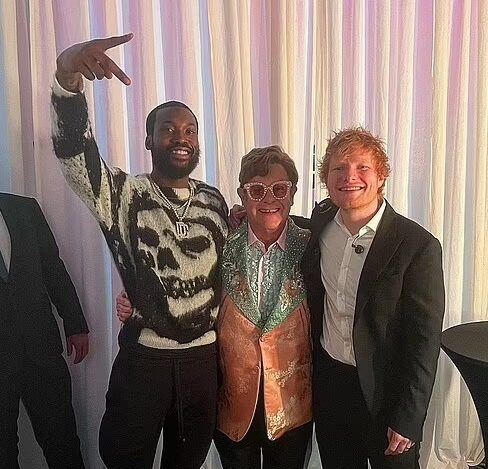 We send our heartiest congratulations to Robert Kraft and his now-wife Dana Blumberg as they are all set to embark on a new journey in their lives. Sending them lots of love, light, and laughter. Don’t forget to stay tuned with us for the latest updates from the world of showbiz.