Robert Downey Jr. is celebrating his 17th wedding anniversary with his wife, film producer Susan Downey, and has shared an adorable throwback photo on his social media to mark the occasion.

Robert and Susan got married in 2005 and have been going strong ever since. The Iron Man actor has also credited his wife with saving his life when he was struggling with drug addiction. Read on to know more about the power couple and their marriage. 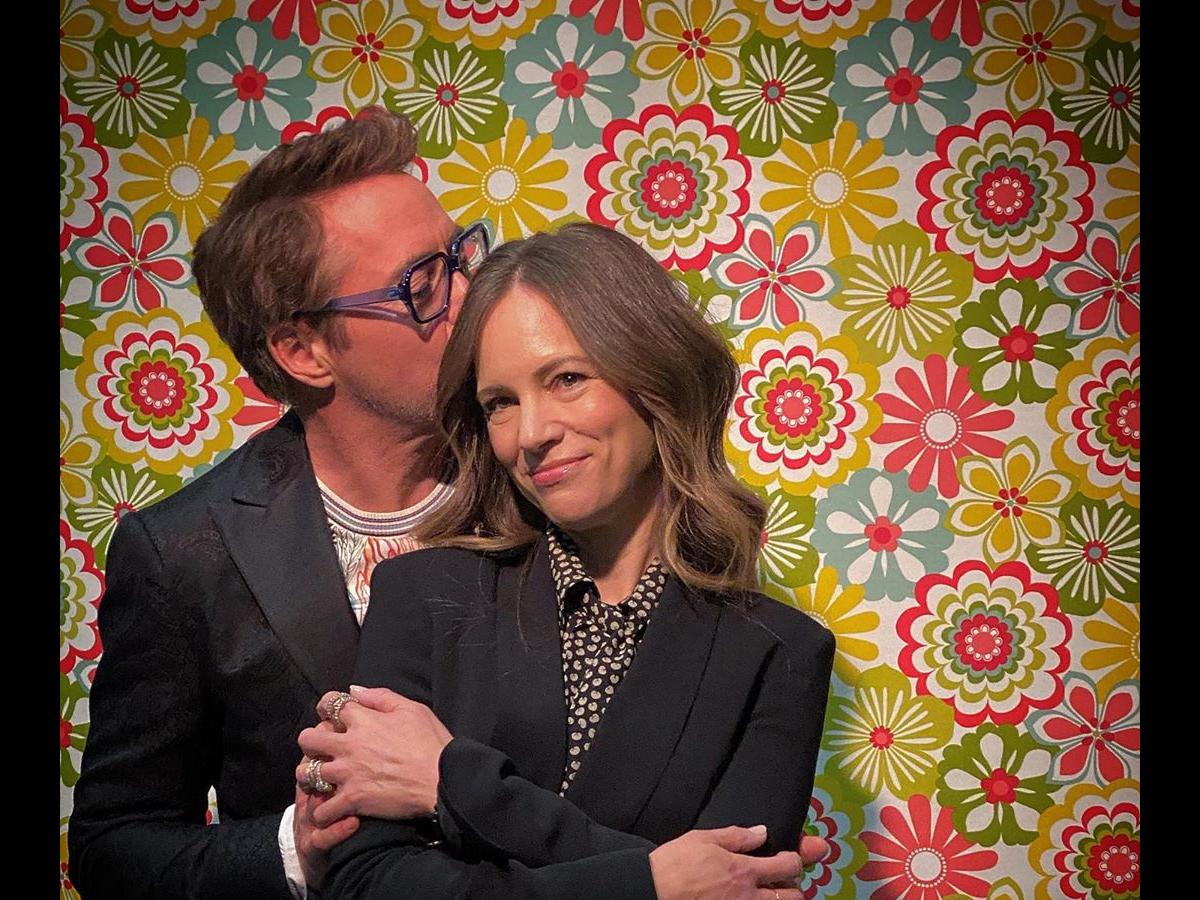 To wish his wife on the occasion, Robert shared an unseen photo from their wedding on Instagram. In the photo, the newlyweds are seen blissful shortly after the ceremony. Robert, 39 at the time, is wearing a black suit with a purple scarf as he seems to say something in Susan’s ear, who is smiling while rocking a plunge neck wedding gown and veil.

“Today marks 17 years of unadulterated marital bliss..Susan, you are my bedrock, touchstone and lucky stars to boot,” captioned the 57 year old actor.

Fans were excited to see the beautiful picture and praised the couple in their comments. A fan commented, “You’re the best couple. Couple goals!” while another one wrote, “7 years wow !! He’s so in love. I am officially insanely jealous of Susan.lol #17YearsOfTeamDowney”

A follower also commented, “Happy 17th wedding anniversary to my loves..🥺 looks so adorable together….yess girls are little jealous of susan but we really love her…so much ❤️❤️💍💕🤵‍♂️👰‍♀”

Robert and Susan met during the making of the 2003 film Gothika, which was produced by the latter. After turning him down twice, Susan finally agreed to date the star. Talking about their first meeting, the 48 year old producer had said, “We were up in Montreal prepping for Gothika, and we had lunch with the director and Halle Berry. Everybody else ordered Japanese, but Robert told us how oatmeal was the ‘superfood.’” 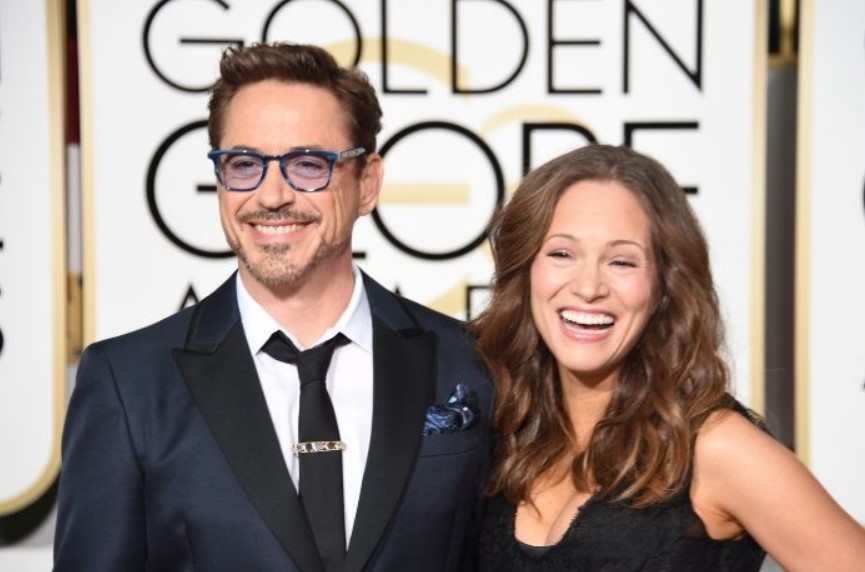 “He brought his own packets of oatmeal to have at lunch. And he had this box of various herbs and stuff. And then he started doing these yoga moves. I mean, he was interesting but weird,” she added.

The two soon fell in love and got married in 2005. The couple welcomed their first child, a son named Exton Elias, in February 2012 and then a daughter, Avri Roel, in November 2014.

Susan helped Robert in his Battle Against Drug Addiction

The star was going through a tough time when he met Susan. He was struggling with severe drug addiction and almost killed himself more than once. He was also taken to prison for some time also but eventually won over his addiction. 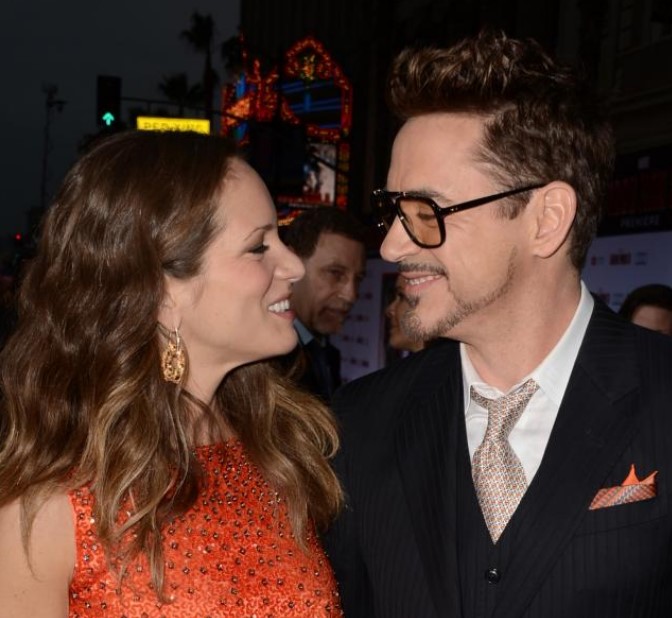 In a number of interviews, Robert has revealed that it was Susan’s support and determination that helped him overcome the tough phase, which saved his life. She had stayed away from drugs all her life and made sure that the actor did so too.

Talking about the experience, Robert had said, “I guess the only way to explain it is that I’ve become more like her. I’m still trying to figure out what happened. Whatever I was hungry for when I met Susan, I couldn’t have known how much more satisfying what I got would be.”

We wish Robert and Susan many more years of togetherness! Stay tuned for more news and updates.