Robert Coltrane, who played Hagrid in all the Harry Potter films, passed away on Friday at the age of 72. The much-loved actor breathed his last in a hospital in Scotland, and the sad news was shared by his agent, who did not reveal the cause of death.

Although the actor started his career way back in 1983, he received worldwide recognition after appearing in Harry Potter and the Sorcerer’s Stone in 2001. Over the years, he was able to make a respectable fortune for himself through his work. Here is everything we know about Robert Coltrane’s net worth and earnings. 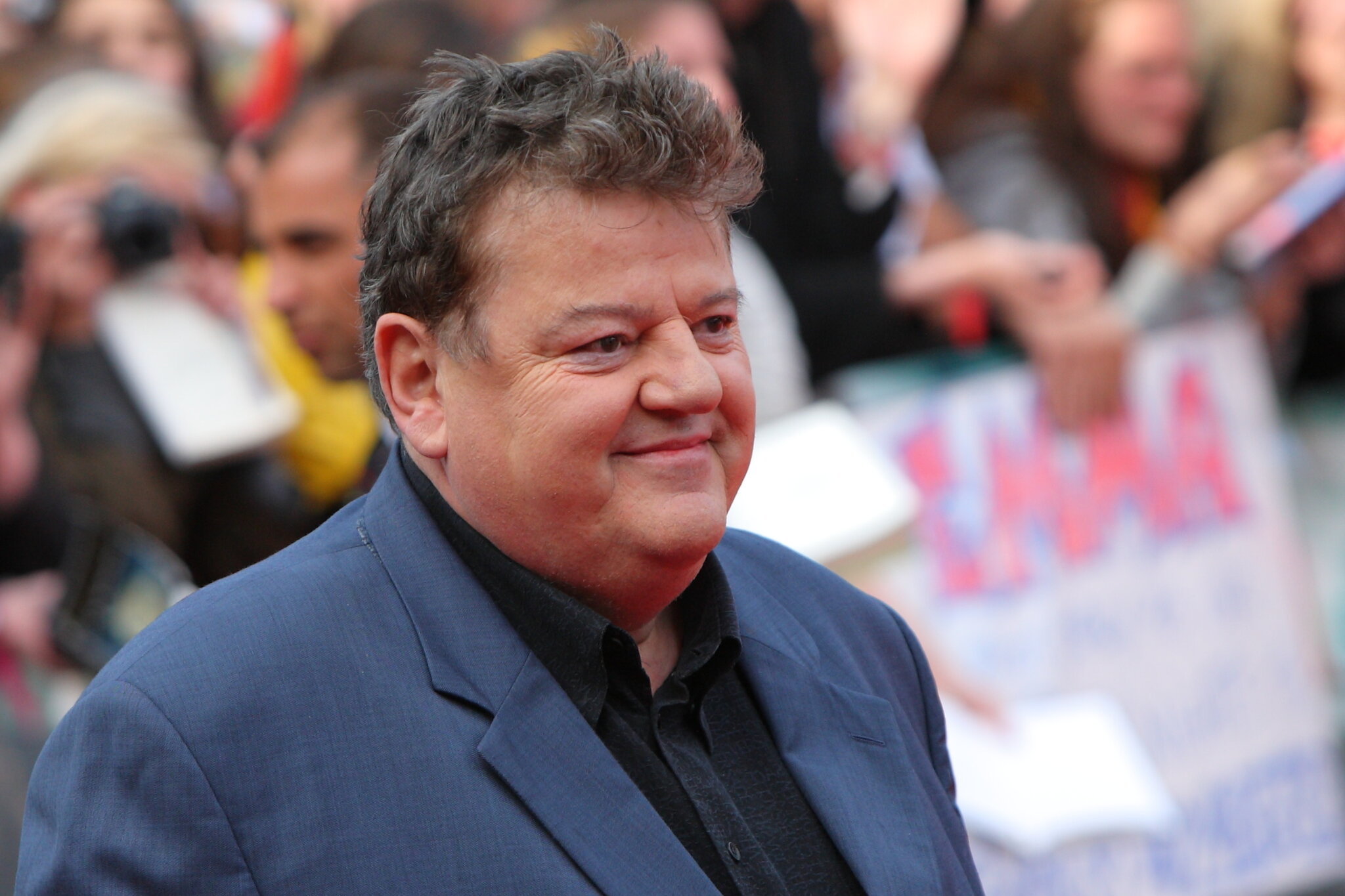 As per the website Celebrity Net Worth, Robert Coltrane had a net worth of $4 Million at the time of his death. Most of this money came from the actor’s 40 year long acting career. Coltrane was also a comedian and author, who published a few books, which added to his earnings.

Robert Coltrane was born as Anthony Robert McMillan on 30 March 1950 in Rutherglen, Scotland. His father was a physician who served as a forensic police surgeon, and his mother was a teacher and pianist. He attended school at Belmont House School and graduated from Glenalmond College in Perthshire. 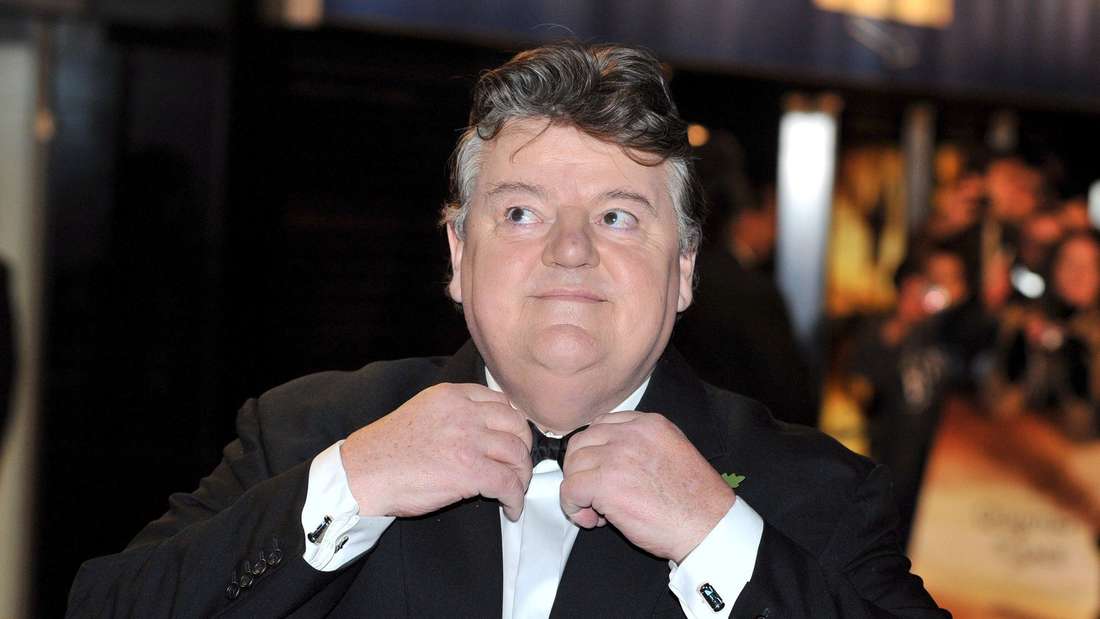 Robbie used to play Rugby in his younger days and was also a part of the school’s debating society. He decided to pursue theatre in his early twenties and took the stage name Coltrane. The actor was mostly known for his comic skills at the time and made his theatre debut with John Byrne’s The Slab Boys at the Traverse Theatre, Edinburgh, in 1978.

The actor moved to television in the early 1980 and starred in several comedy shows, including The Comic Strip Presents, A Kick Up the Eighties, Alfresco, and Laugh??? I Nearly Paid My License Fee. He then moved to films, appearing in Flash Gordon, Krull, Defence of the Realm, Absolute Beginners, Mona Lisa, and The Fruit Machine. 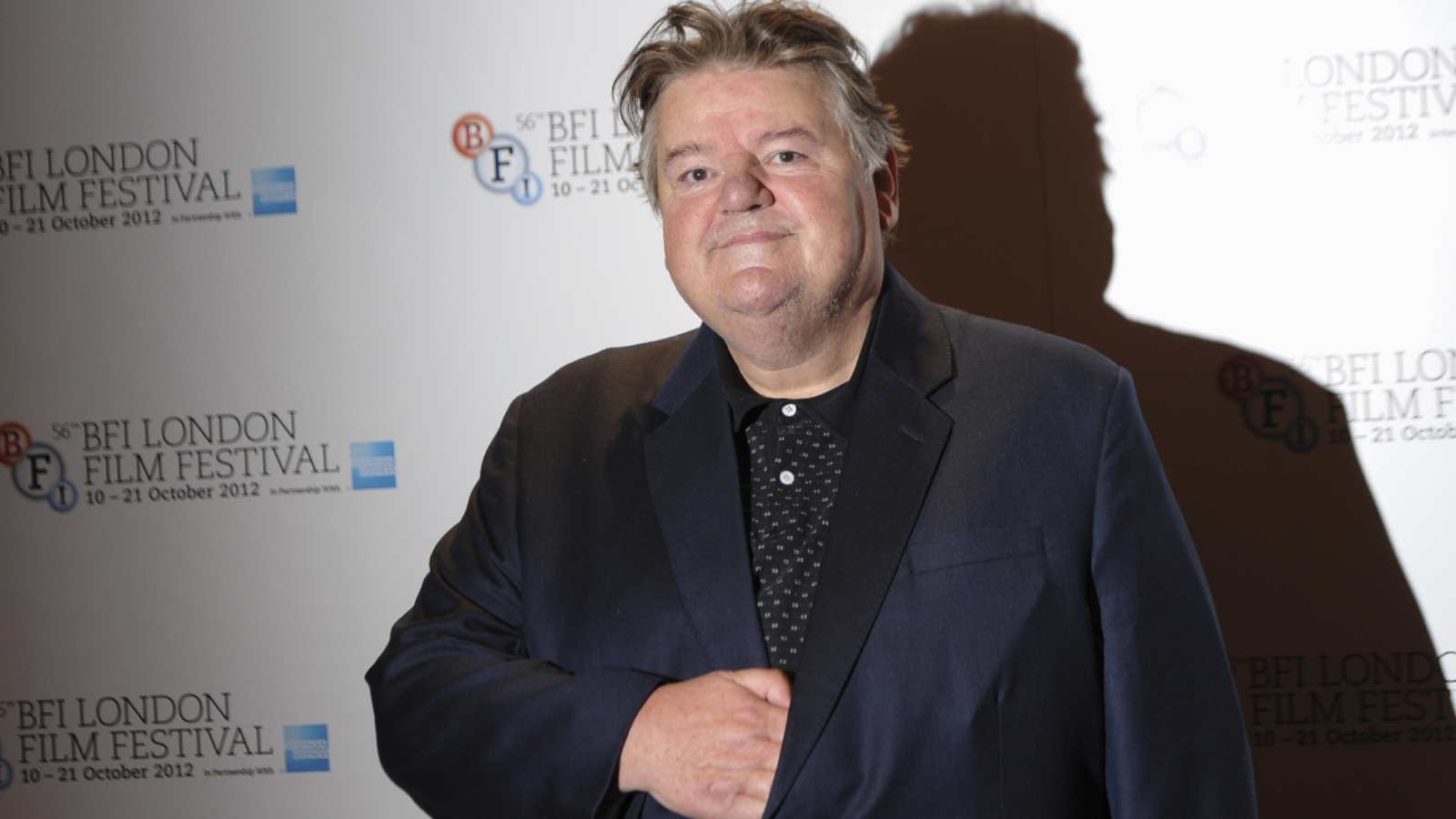 During the 1990s, Coltrane starred in two Bond films, GoldenEye and The World Is Not Enough. He also appeared in the television show Cracker as Dr Edward Fitzgerald and won three BAFTA awards for his role. In 2016, he starred in the show National Treasure as Paul Finchley, a retired comedian accused of sexual harassment, and won several awards.

Coltrane got international recognition when he starred in the first Harry Potter film in 2001. The actor was reportedly selected to play Hagrid by author J.K. Rowling herself. Over the next ten years, he appeared in all seven sequels of the film until the franchise’s conclusion with Harry Potter and the Deathly Hallows – Part 2 in 2011. 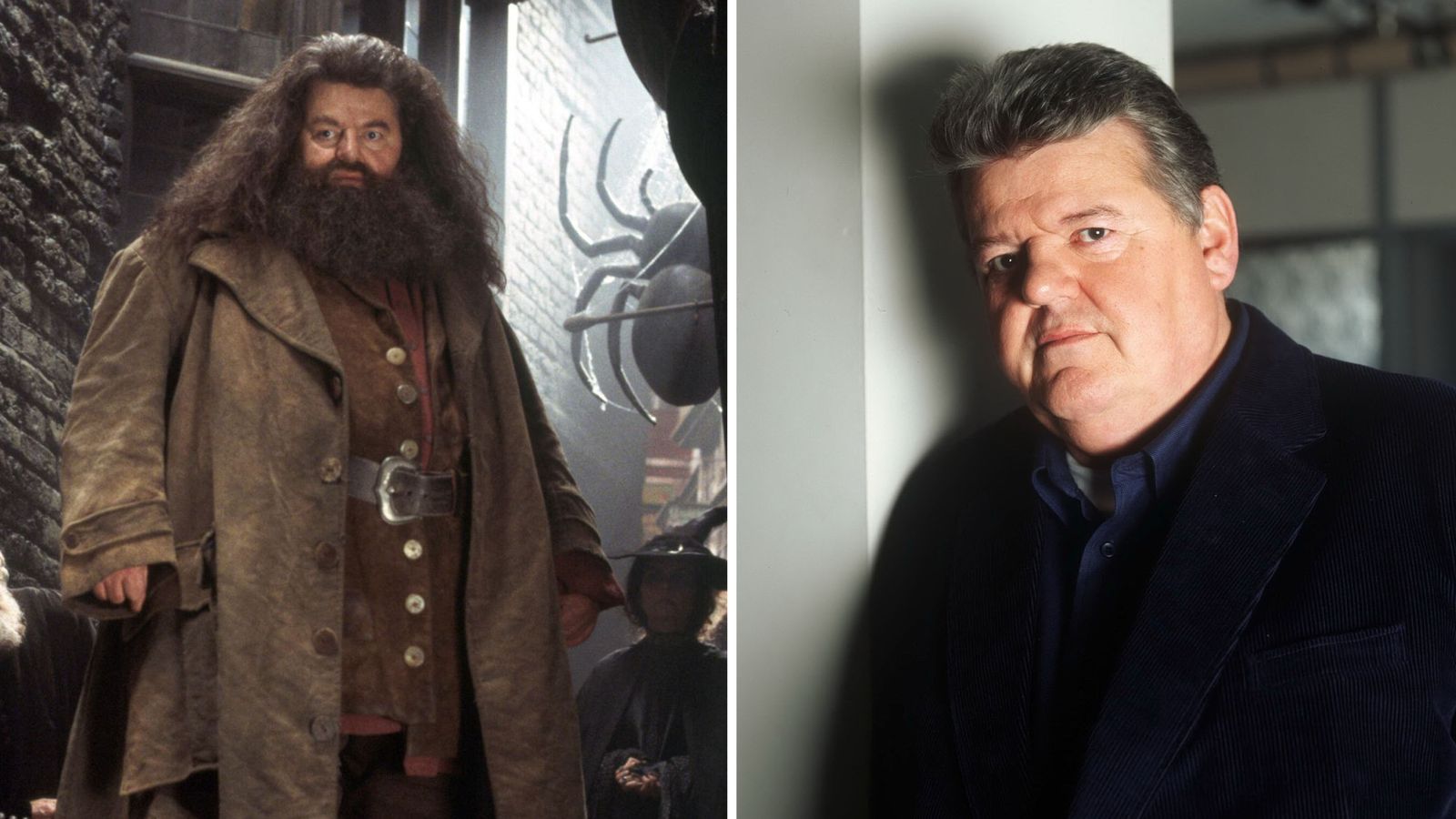 He also appeared in the film’s 20th anniversary special event, Back to Hogwarts, which aired on HBO Max in January this year. As an author, he published three books: Coltrane in a Cadillac in 1993, Coltrane’s Planes & Automobiles in 1997 and Robbie Coltrane’s B-Road Britain in 2008.

Robert Coltrane will surely be remembered as a great actor and the lovable half-giant Hagrid. Stay tuned for more news and updates.