Riverdale Season 6: Smokier Than Ever Before

Something smoky and amazing is making its way on your screens. You all must have already guessed through the title that Riverdale season 6 is back and will be soon on your screen. This show has a separate fan base of thousands of viewers increasing every year. Ever since the first season was released, people have been watching it with the same energy and have been supporting the show to date.

People have been very keen and interested to see the entry of Sabrina since season 1, which is finally happening now as a part of the Riverdale special event. This is something that people have been waiting for forever.

showrunner Roberto Aguirre-Sacasa reflected that “It’s also perfect that she shows up to help Cheryl Blossom during her hour of greatest need. Everyone on set lost their minds — I think fans will, too. It’s really fun and special.” 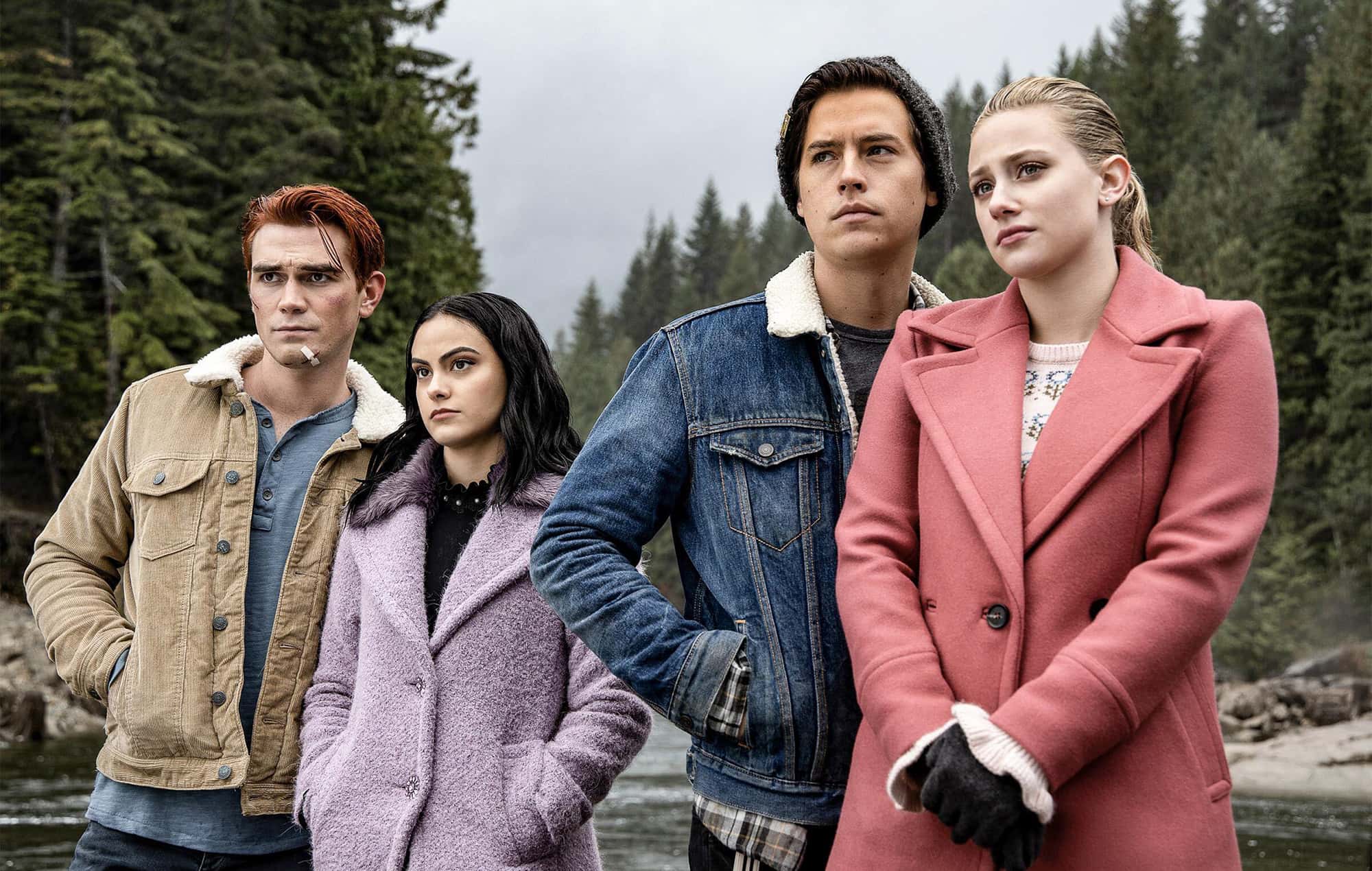 All the members or cast are expected to return. We are not yet very sure of the cast but we might see new faces and characters. You people just be ready to see all your favourite graduates looking stunning and hot!

Riverdale Season 6: What to expect? Season 5 ended, as we all know, with a lot of loose ends, leaving the entire plot smokey and exciting. There is a lot to expect from the upcoming seasons. We got to know that Cheryl Blossom is a witch, this could be a major area where the whole story can be developed and can take a new shape. Season 5 was full of unexpected things and the creators are gonna beat that level too. 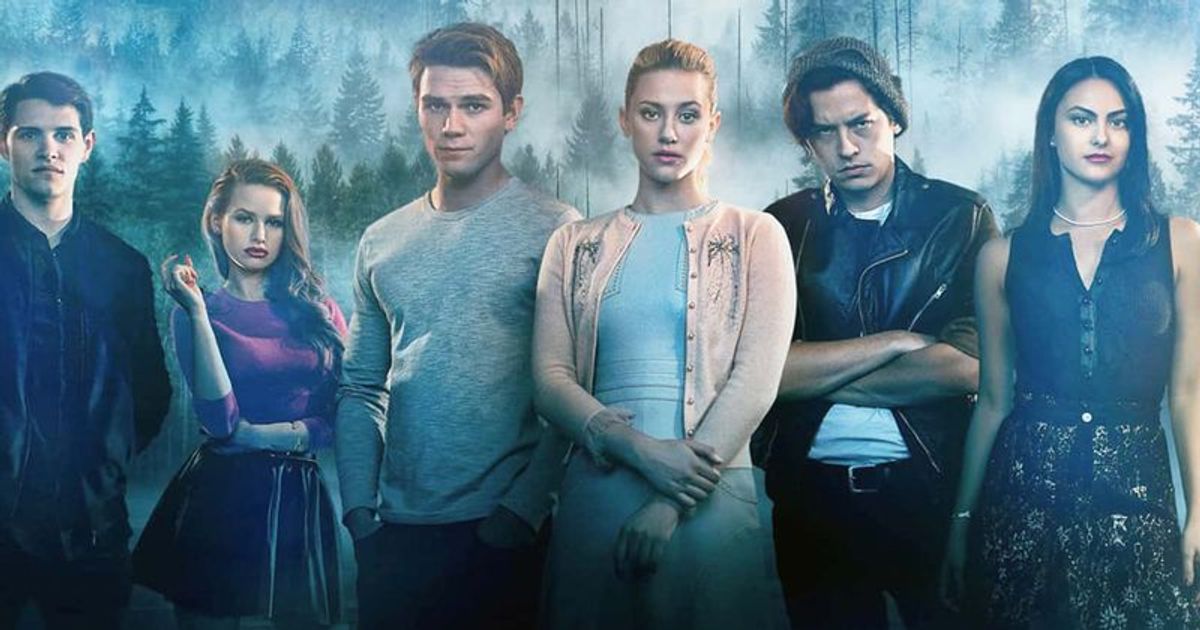 As we all know, the season 5 finale has yet to air, so there’s no way Riverdale Season 6 will premiere before then. However, we have some exciting news regarding the release dates of season 6. yes! Riverdale 6 is just a few weeks away from hitting your television screens.

The CW is all set to release Riverdale season 6 on 16th November 2021. This date was pushed back due to Lockdown and covid, but now let the drums roll!

The trailer is out on 16 October and it suggests that the entire season 6 of Riverdale is gonna break all the previous records. Season 6 will be different, wild, and be on the next level.

Betty tells her fellow neighbor, “There’s nothing more that I want than to have your baby,” suggesting that Archie & Betty have a sort of connection. Their love story, however, as expected from this show, won’t be without any glitches, as Betty is subsequently seen drenched in red while accompanying Cheryl for a ceremony.

People can check out the trailer and keep checking the site for more updates.