Rita Ora has had one of the most glorious moments of her career. This week, the pop star received a prestigious award at an award ceremony in Albania in honour of her achievements.

A ceremony was held on Monday in honour of the singer, whose parents are Albanian and whose birthplace is Kosovo, but who grew up in the U.K. after moving there with her family when she was a child. President Bajram Begaj awarded him the Naim Frashri Order. On Instagram, She Shared The Moment With Her Followers

Rita gushed on her Instagram page, alongside a picture of herself receiving the prize, that awarding the certificate was a dream come true, as she was enjoying the experience of being awarded the prize.

It was written on her Instagram account: “There are some things in life you never forget, this trip will be one of them. Today has been an unreal day. I had the great honour of being awarded the Naim Frashëri order by the President of Albania, Mr Bajram Begaj. This is something awarded to Albanians and foreign citizens for their valuable works and activities in science, art, and culture. Thank you so much from the bottom of (my) heart.”

In Tirana, Rita Attends A Variety Of Events. As Rita Ora made her way to a few events over the weekend in Tirana, Albania, she wore a fitted suit dress. Her parents, Vera and Besnik, accompanied her to Skanderbeg Square for rehearsals before meeting Mayor Erion Veliaj at city hall. She shared a laugh with him before leaving for trials.

The following day, it was seen that Rita met with President Bajram Begaj and received the Naim Frasheri award from him at the Pallati I Brigatave awards ceremony.

Rita Made a Visit To The Jordan Misja Artistic Lyceum

The visit of Rita to the Jordan Misja Artistic Lyceum was part of her visit to Albania, she ate a meal at the city hall of Tirana with Mayor Erion Veliaj, and she also visited the House of Colors as part of her role as an ambassador for UNICEF as part of her trip to Albania. 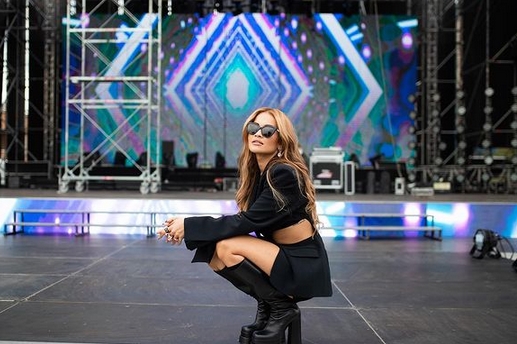 The 31-year-old wrote in her blog post about the centre, which provides daycare and emergency support to children needing care and support. “The team here treat the most vulnerable children with care and provide them with safety, shelter, education, and a possibility for long-term assistance. The work they do here is truly incredible and invaluable, and I felt really privileged to meet the team and spend time with these amazing children,”.

Who Is Rita Ora?

Rita Sahatçiu Ora is one of the most famous British singer-songwriters and actresses. In August 2012, she released her first album called Ora, which went straight to the top of the charts in the U.K. at number one and two in Ireland at number two. It has been announced that there will be four singles that will appear on the album. 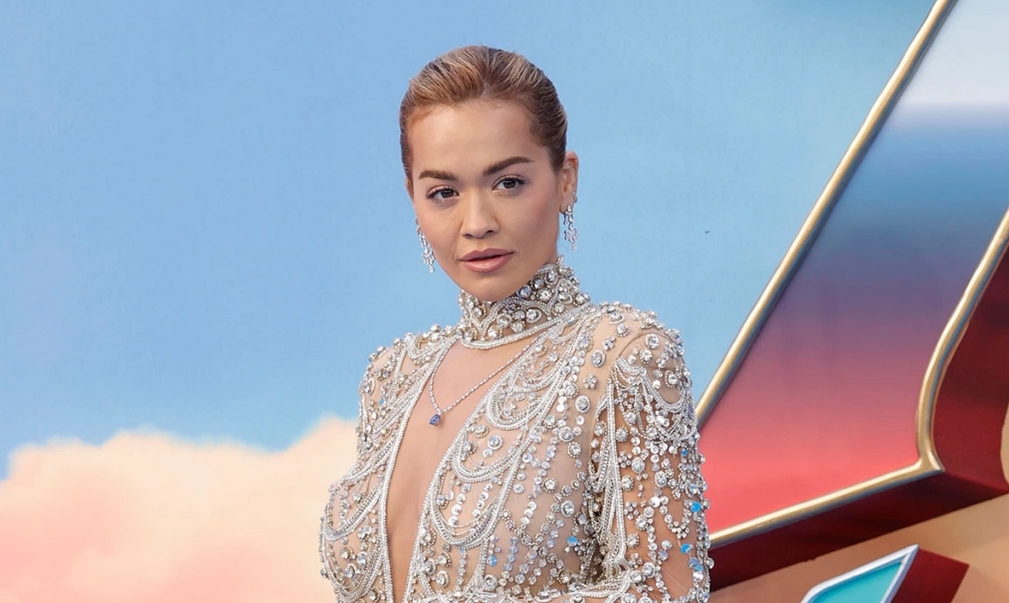 She has become the first artist in the U.K. to have four singles in the top 10 of the charts during 2012 so far. There’s no doubt that Ora’s performance as Mia Grey in the 2015 film Fifty Shades of Grey made her a star.

In celebration of Rita’s winning, she is surrounded by the people she loves. Our sincere wish is that she will be able to achieve more success in the future. Could you please let me know what your thoughts are on the same? Don’t forget to let us know your thoughts in the comments section.