Rita Ora is the new expected face for Tin Soldier!

As the word was out on June 7th, 2022; Rita Ora is the new addition to the cast of Tin Soldier. Her presence will be spotted alongside stars which include, Joey Bicicchi, Nora Arnezeder, and Saïd Taghmaoui.

The action movie is certain to be in production currently, in Greece. 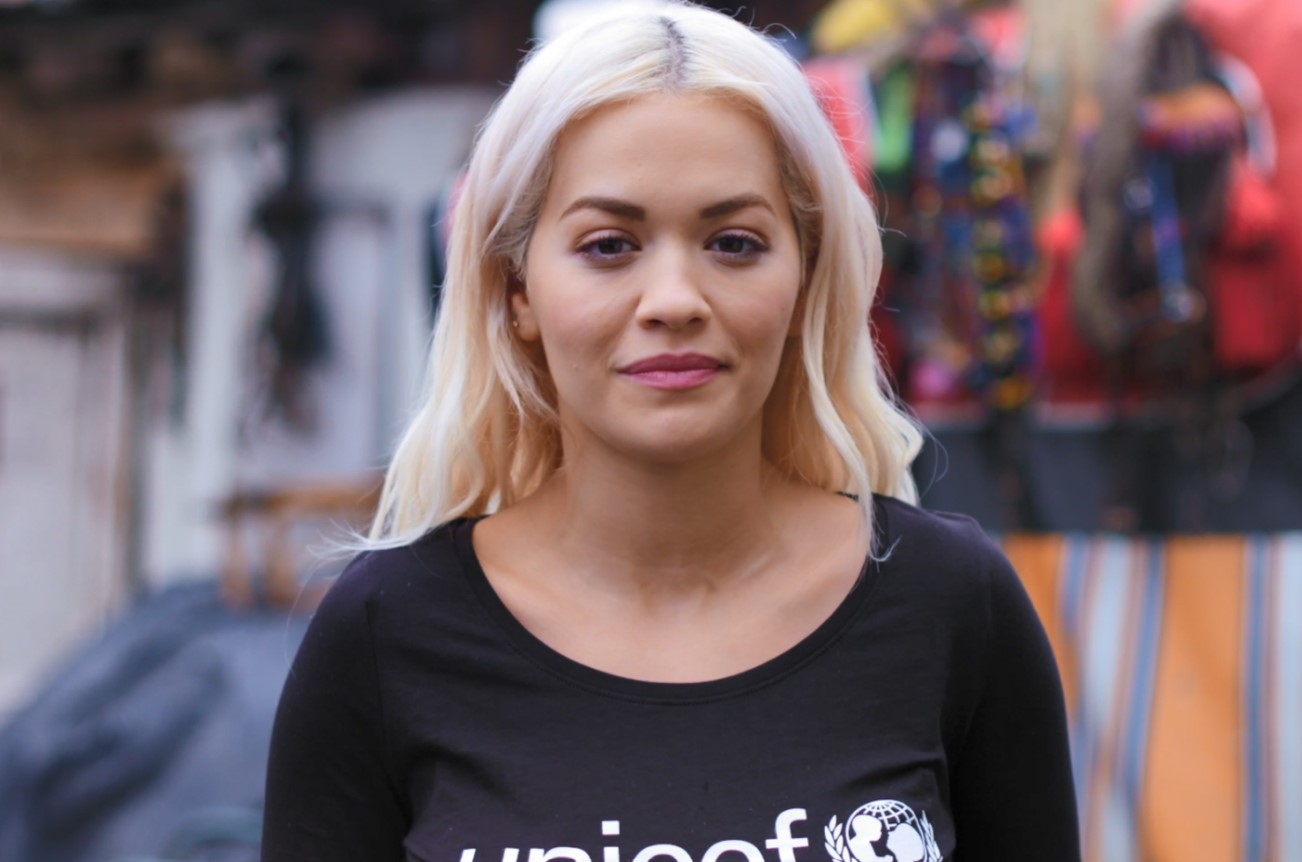 The other faces that are supposed to regard their appearance in the Brad Furman motion led feature are Jamie Foxx, Shamier Anderson, Robert De Niro, Scott Eastwood, and John Leguizamo.

Rita Ora was delighted to be a part of Tin Soldier, and we can comprehend so from her posts which she shared on her official Twitter handle.

Nothing about Rita’s role has been thrown at us at the moment. Guess we will have to keep our eyes and ears open for that to happen.

Furthermore, Brad Furman, the director of the action movie reflects the story to be about “The Bokushi” played by Foxx. The Bokushi protects veterans who are preaching under him. He is surrounded by guards, followers, and weapons, and has constructed a fortress to protect himself.

More adventure follows after plenty of failed attempts by the government. Hence, you will get close to the story once the movie reaches out. 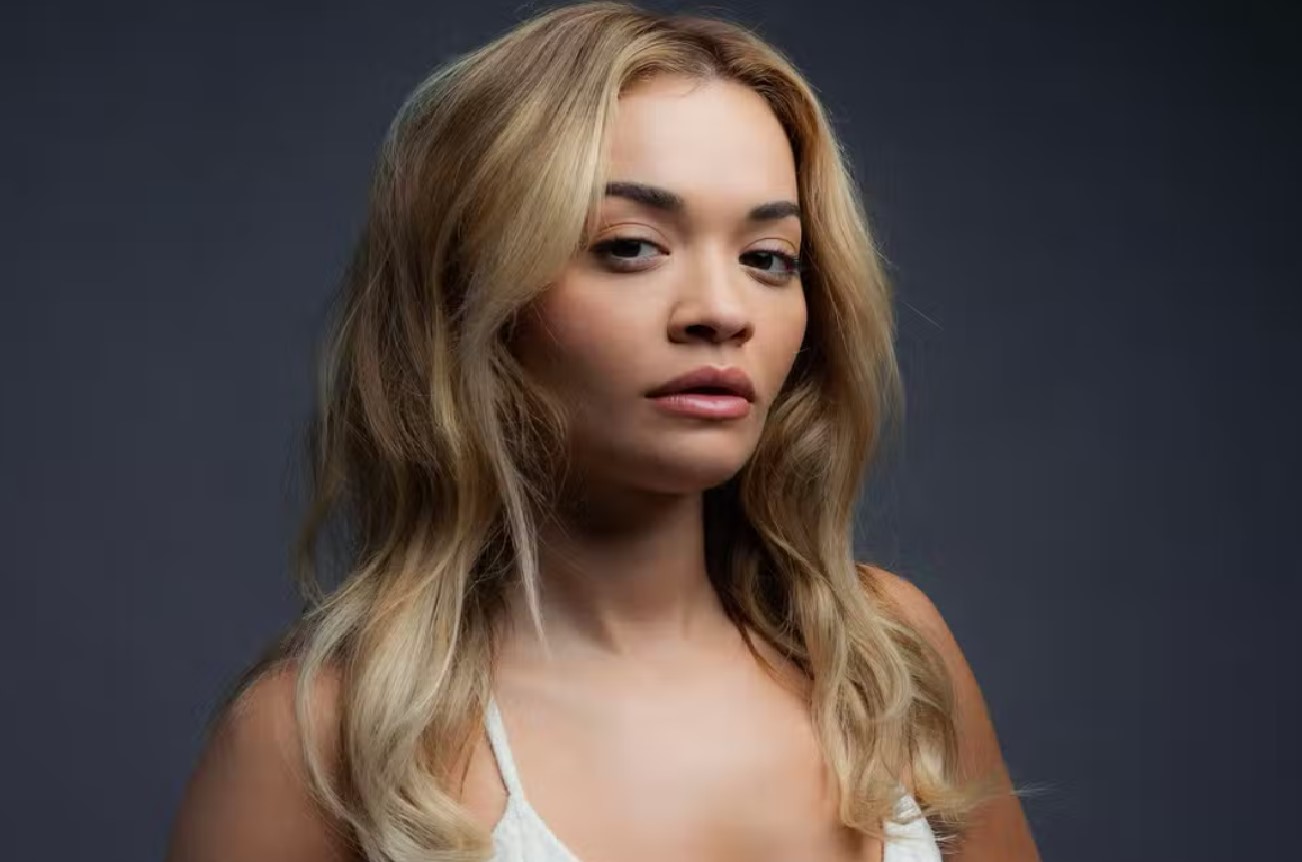 Rita Ora has had a familiar acquaintance as a singer-songwriter and actress. Also, Ora and Phoenix are two of her most popular studio albums.

Additionally, she was also recognized in Fifty Shades and portrayed the character of Mia Grey. Southpaw, Fast & Furious 6, and Pokemon Detective Pikachu are other renowned big-screen appearances of Rita.

Further, she is bracing up to feature in Kung Fu Panda: The Dragon Knight.

Also, Ora is repped by CAA and FAE GRP.

On May 18, reports led out that Jamie Foxx will be the lead in the upcoming action film Tin Soldier.

“I am honored to be a part of the team behind such an ambitious, important and deeply personal work in Tin Soldier,”  Brad Furman said.

“With awe-inspiring settings and set pieces built for the big screen, this is an original story about struggle, sacrifice and the power of love and acceptance. To collaborate with a cast of this caliber is beyond humbling. The individual inspiration they have brought to each role is like nothing I have seen before. This has been an exciting journey and my hope is the film is even more exciting for audiences around the world.”

Furman is the scriptwriter alongside Jess Fuerst. As producers are Keith Kjarval, Brad Feinstein, and Steven Chasman. Also, Walter Josten and Ben Ruffman will provide as executive producers.

The movie shoot locations include Mount Falakro. The other location is Aggitis river cave, where some of the tragic shots of the movie are being shot.

“The production people have already booked two hotel units in our city. We are happy that Drama is entering the map of the film industry,”  Grigoris Papaemmanuel, the governor of the area added further. 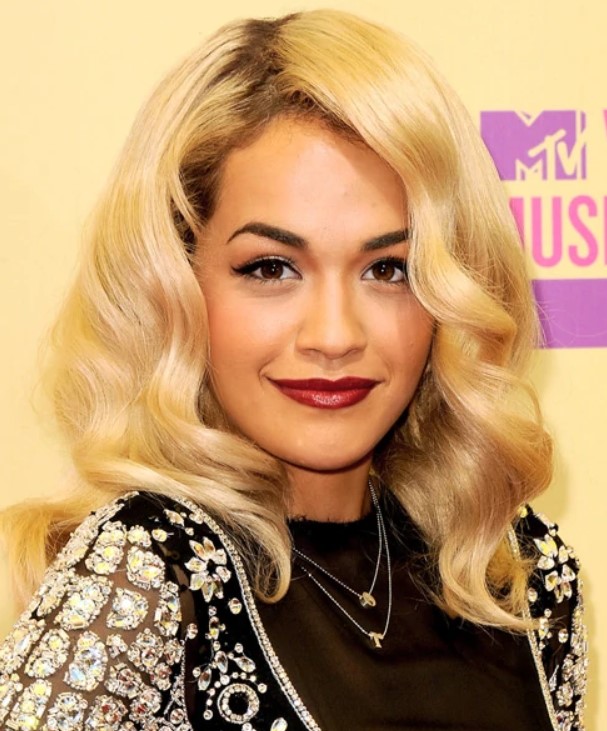 While we are on the edge of our chairs waiting for updates from The Tin Soldier, tell us your thoughts about Rita Ora joining the cast of the action-thriller.

Also, leave your comments below.