Rita Ora is kicking off 2023 with a new song. The singer is all set to release You Only Love Me soon. It will feature a PDA-filled video with her husband Tika Waititi.

Although the song will be released in January, she has kept the date of the release a secret so far.

You Only Love Me

The British singer and songwriter posted a snippet on her Instagram where she was cozied up with her husband on a beach as fireworks went off in a distance.

It featured a few seconds of the unreleased song in the video. In the caption of the video, she wrote “SURPRISE. I’M BACK! You Only Love Me XX/01/23 #RO3.”.

In the video, she had a large cross necklace on and messy wavy locks. The singer has been pretty active on social media in the last couple of days. She has shared stunning shots at the beach, where she showed off her body in a variety of 2-piece ensembles. 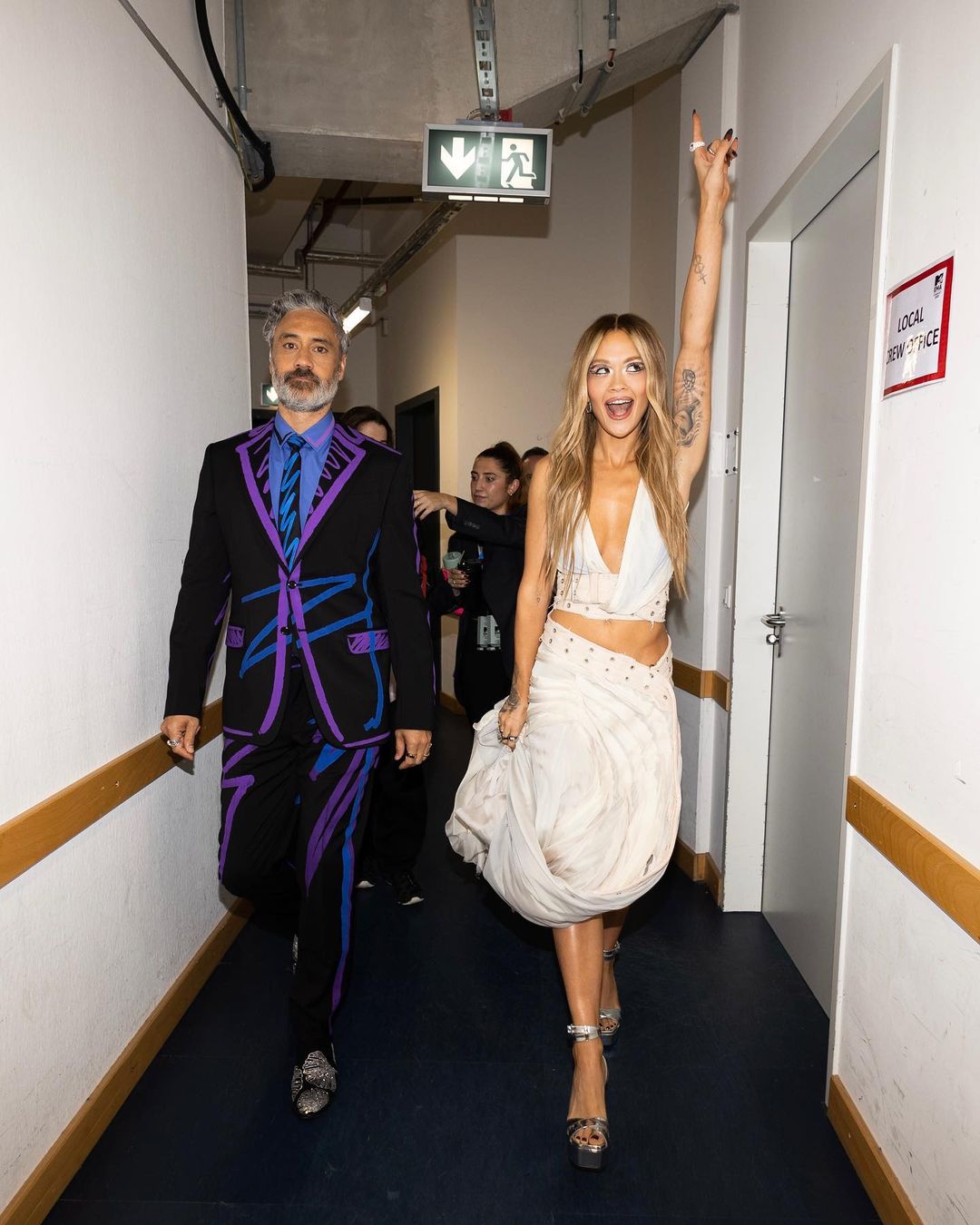 The 32-year-old married her boyfriend Tika Waititi in an intimate ceremony in London in August of last year. With Waititi being 47 years old, the couple has a significant age gap, but sources close to the couple revealed that the two of them are deeply in love.

The Sun reported about their wedding, a source revealed “It was a really intimate ceremony and super special for everyone there. Their nearest and dearest can see how madly in love they are.”

The two lovebirds have been together since 2020 although some versions suggest that they started seeing one another in 2021. They made their first public appearance at the red carpet for Suicide Squad in Los Angeles.

Waititi, who has directed famous movies like Thor: Love and Thunder, Thor: Ragnarok and Jojo Rabbit revealed last year that it was Robert Pattinson who played the role of the matchmaker in their relationship.

He disclosed that he had known Rita Ora for a couple of years but they officially began dating in 2021. Talking about it in Louis Theroux’s Interview, he said that their relationship worked because they started as best friends.

He said, “We’ve actually known each other for years, before we got together.” The director also mentioned “Everyone thinks we met in Australia last year. You know who brought her to my house? Rob Pattinson. He brought her over.” 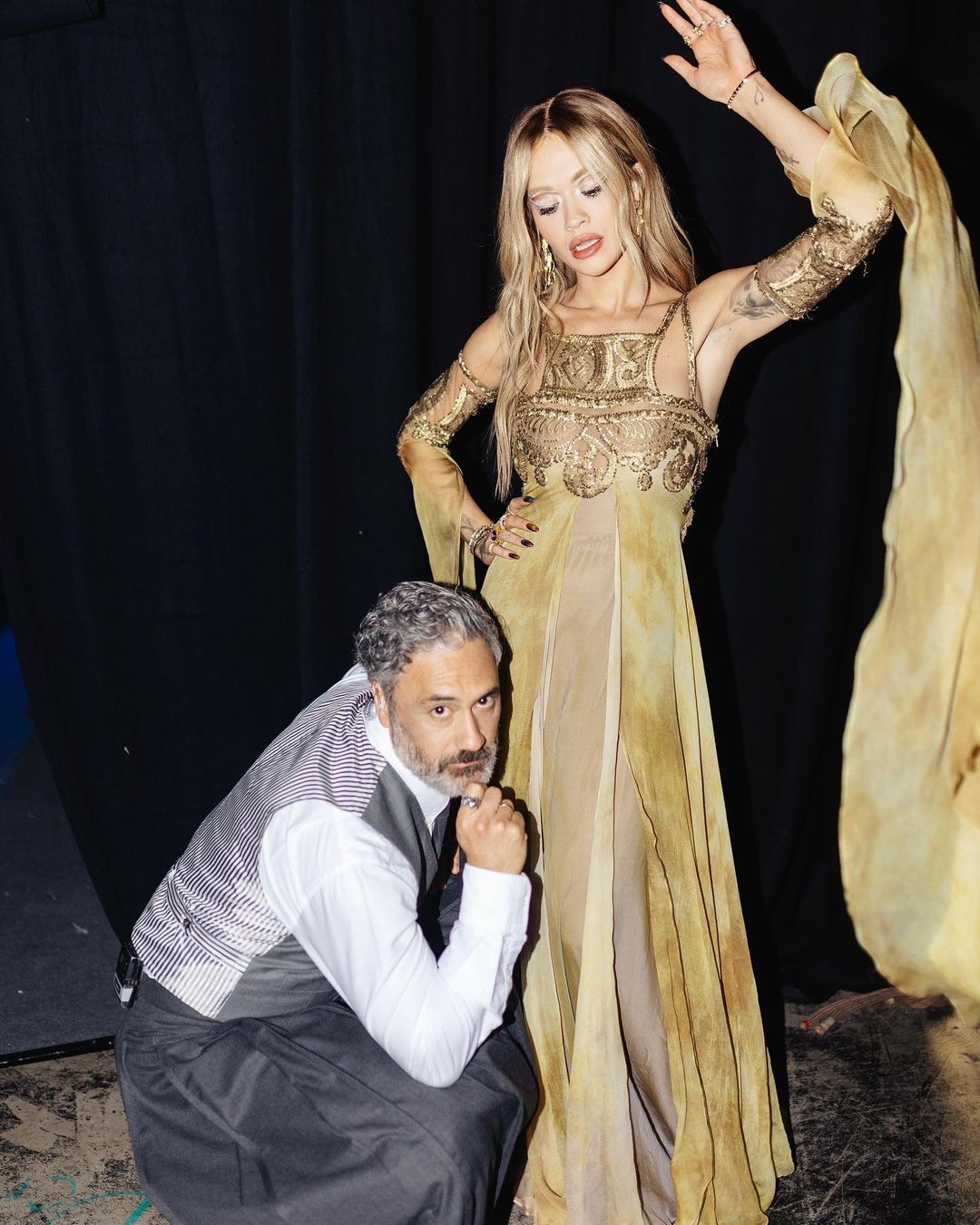 He even revealed “I was having a little BBQ and we just got chatting, we hit it off, became friends. Then for the next three-and-a-half years we were just good mates.”

At the time, both of them were in a relationship with different people. Waititi joked “It was a good friendship, and we decided to ruin it all.”

The fans are awaiting the release of the new song and hopefully the PDA-filled music video as well which gives the fans a glimpse of the couple’s relationship.