Rita Ora and Taika Waititi are reportedly engaged! As per a new report, these two lovebirds are all ready to get hitched. Keep scrolling to learn more about their whirlwind romance. According to a report on Page Six, the couple has made “simultaneous” wedding proposals and are now in the middle of planning a “low-key” ceremony. Their wedding ceremony will be followed by a starry event later this summer.

A close source told UK Sun, “This isn’t about them doing a big showy thing and crowing about it beforehand. It’s just about them being in love and deciding the time is right to formalize their relationship. They couldn’t be happier.” When did Rita and Taika spark dating rumors?

The For You singer and Jojo Rabbit star were first romantically linked to each other in February of 2021 when they were spotted out and about in public in Sydney. At that time, they were seen cuddling each other and they seemed pretty happy and comfortable in one another’s company.

The pair seemed to confirm their relationship when they were seen sharing a tender kiss on a balcony. The picture took the internet by storm as actress Tessa Thompson was also involved in the smooch. 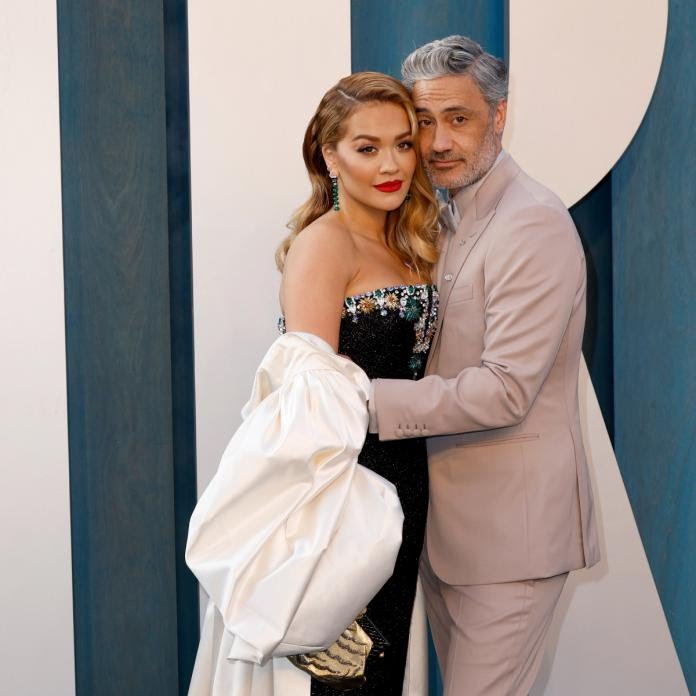 A few months after the photo went viral on the internet, the Oscar-winning filmmaker spilled the beans on the whole incident in an interview with Sydney Morning Herald. He said, “I think in the world of the internet, everything goes away pretty quick.”

Taika went on to say, “And also, ‘Is it that big a deal?’ No, not really. I was doing nothing wrong. It’s fine.” The two of them made their red carpet debut as a couple in August of 2021 at the premiere of The Suicide Squad.

Yes, you heard it right. The New Zealand filmmaker has walked down the aisle before. He was married to the film producer Chelsea Winstanley back in the day. The two of them tied the knot in the year 2011. As per Page Six, Rita and Taika split and went their separate ways in March of 2020. Maybe they were not an ideal match for match other. 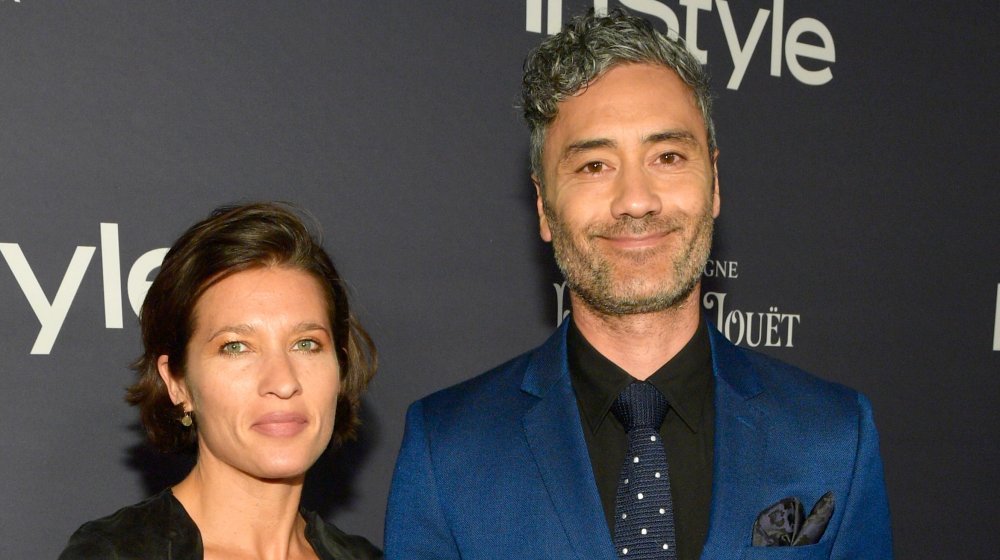 Before being linked to Chelsea, Taika dated New Zealand actress and writer Loren Horsley for a total of ten years. He even co-wrote the movie  Eagle vs Shark with her. The stars just didn’t align for them and they broke up after being with each other for such a long time.

We send big congrats to both Rita Ora and Taika Waititi as they are engaged. May their lives ahead be full of love, light, and laughter. Don’t forget to stay tuned with us for the latest updates from the world of showbiz.