Rip In Time is quickly approaching, and everyone has numerous questions about the upcoming movie. You’ll be reassured to know that it’ll be viewable on May 22, 2022.

Along with the fact that we’re getting a new movie, there’s something else that has people worked up. The movie will feature some of the most exciting members who will steal and keep your heart.

Particularly the main character of the movie. Sarah, an organic farmer, meets a man trying to claim to be from 1787, and she quickly uncovers old-fashioned feelings that can be just as crazy as her narrative. 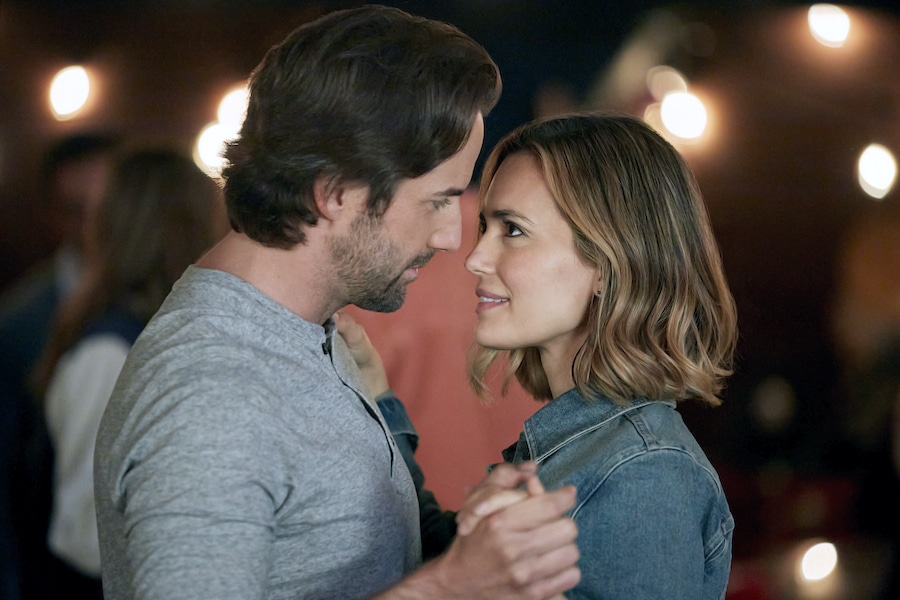 Ted, the local deputy, quickly discovers that Rip is a mystery—there is no documentation of him anywhere. And then the mystery story filled with love and secrets begins.

That’s what we are here for. Rip In Time cast list is here. And here’s everything we know about them and their incredible appearance.

Let’s begin with everyone’s favorite and the main character of Rip In Time. We all recognize Torrey from her famous appearance in Chicago Med. Torrey has also made some other notable appearances.

DeVitto devotes a significant amount of her time to philanthropy and actively supports numerous charities. We all know she’s brilliant in the role of Dr. Natalie Manning in Chicago Med. Torrey began her career at the age of 15, which will surprise you.

She started her career in advertisements, which she explained as a stepping stone to Television and movie roles. Technically, she started as a model and rose to become the biggest star on the screen. 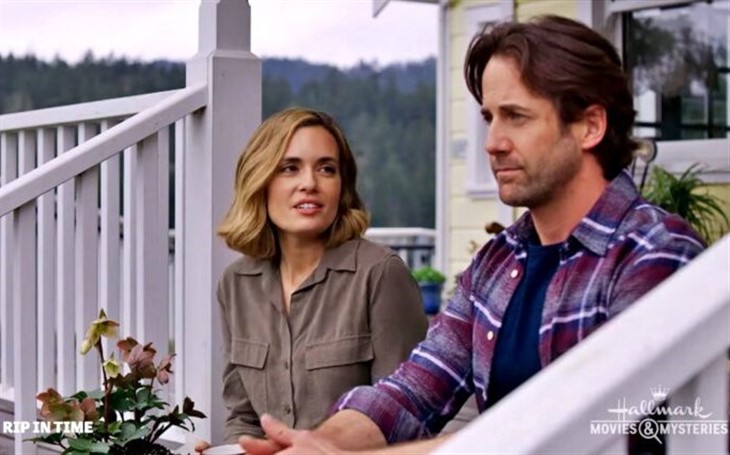 The next we have is Niall Matter in the role of Rip Van Winkle the mysterious man. Niall plays the major character in a movie, and we’re all going to swoon over him. His acting career was actually quite distinctive. It was due to an incident that led to him having several roles later on.

Matter chose to pursue a full-time acting career after recovering from a serious accident while working on an oil rig. Matter’s first professional movie role was as bait shop owner Josh Riley in the Syfy original movie Loch Ness Terror in 2007.

He also played minor roles in a number of projects. During this time, he also appeared as one-half of a married couple on Warehouse 13. 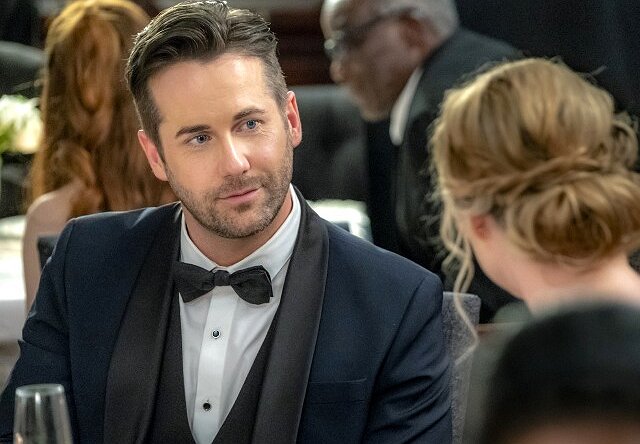 His career then shifted away from science fiction, and he appeared in several television movies as well as Canadian series such as Remedy, Arctic Air, and When Calls the Heart.

During the incident that changed his life, the talented personality almost lost his right leg. It took six months for him to be fully recovered, with comprehensive physiotherapy required to gain back his ability to move freely.

Later, he went back to work there, but he witnessed an incident in which a guy lost both of his legs, which marked a turning point in Niall’s career. And now we are going to see him in Rip In Time. 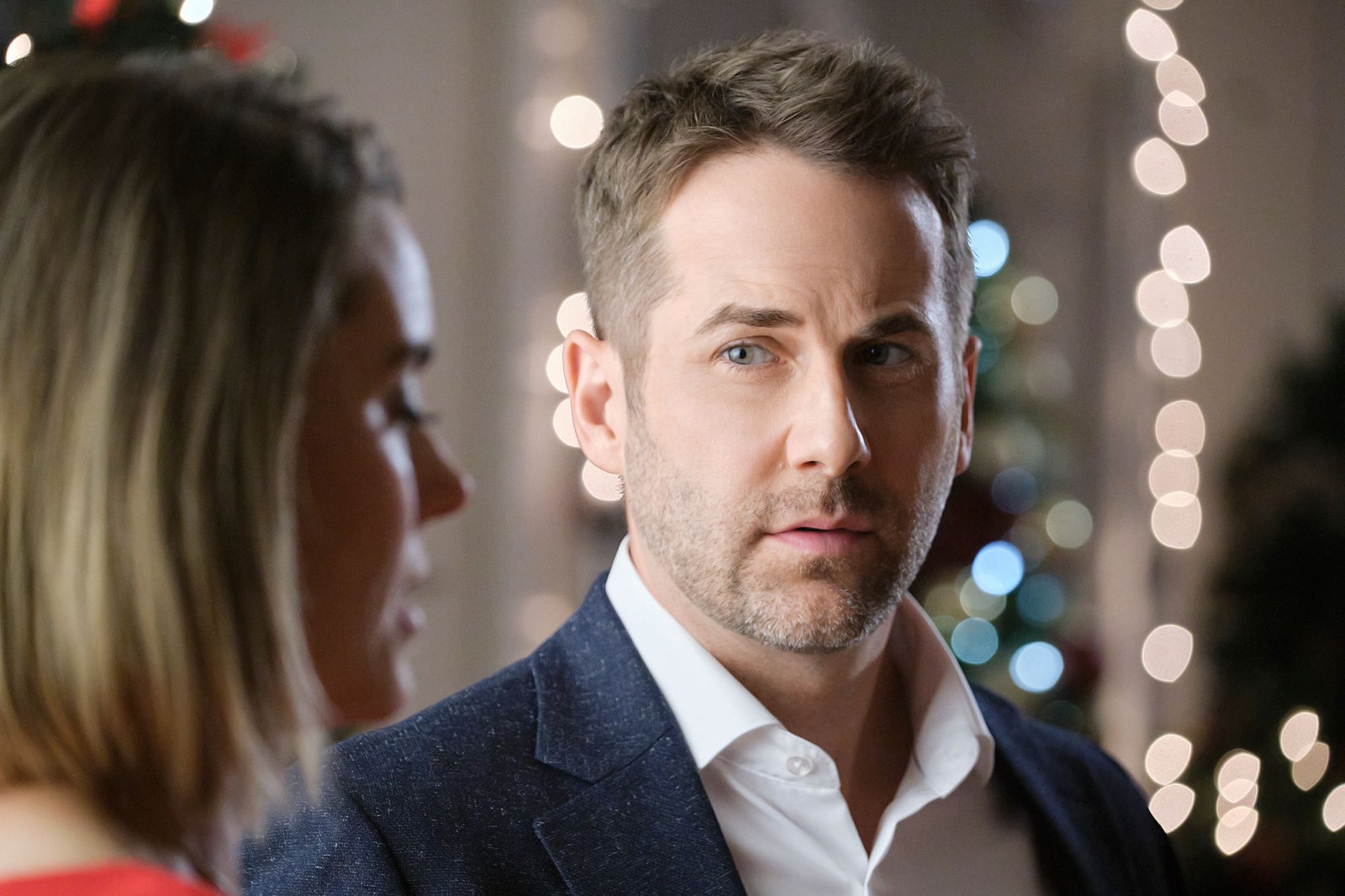 Someone is always trying to figure out what’s going on, and Casey Manderson appears to take part in this activity. Casey Manderson is an actor and producer who has worked on movies such as Nutshells (2017), When Life Was Good (2008), and The Ennead (2009).

His most recent roles include Jett in Christmas Is You, Zak Peters in A Little Daytime Drama, and Jay Messner in Morning Show Mysteries: Murder Ever After. In addition, he appeared in a number of installations.

You might recognize Eric from Titanic. He appeared in series such as Street Justice, Hawkeye, Madison, Highlander: The Series, and Titanic in the early and mid-1990s.

In 2007, he portrayed Robert Doherty in the ABC series Traveler, and in 2010, he depicted Bob Overton in the series Hellcats. He also appeared as Maurice, Belle’s father, in the popular ABC show Once Upon a Time. And now another wonderful project will be added to Eric’s great appearances. 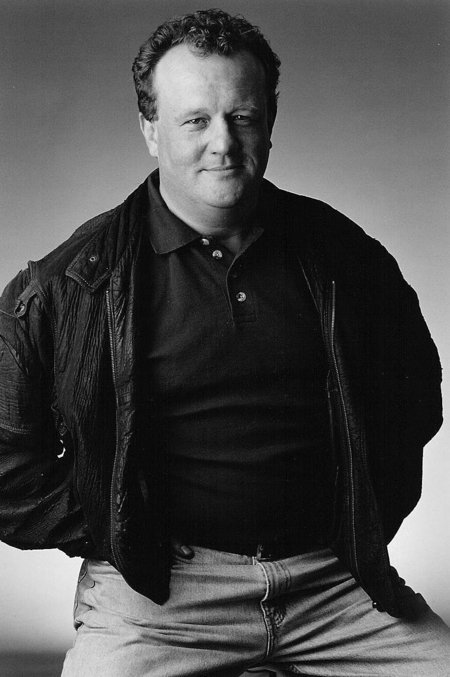 Not much is known about Trent’s role in Rip In Time. In the movie, Bridal Wave Trent was spotted in two places at the same time.

Playing a visitor of a hotel and a photographer for a wedding within seconds of each other. His first acting role, as well as his first speaking role, was in Poker Night.

What are your feelings about the latest movie? Are you excited to see these characters? You’re welcome to share your thoughts in the comment section below.