Riot Fest Schedule is here! The three-day annual music festival’s this year’s edition will feature a long lineup of bands, and many of the performances are set to overlap. The schedule was announced on the official website of the fest on Thursday.

Riot Fest 2022 is all set to take place from September 16 to 18 in Douglass Park, Chicago, Illinois. Read on to know the complete schedule of the three days. 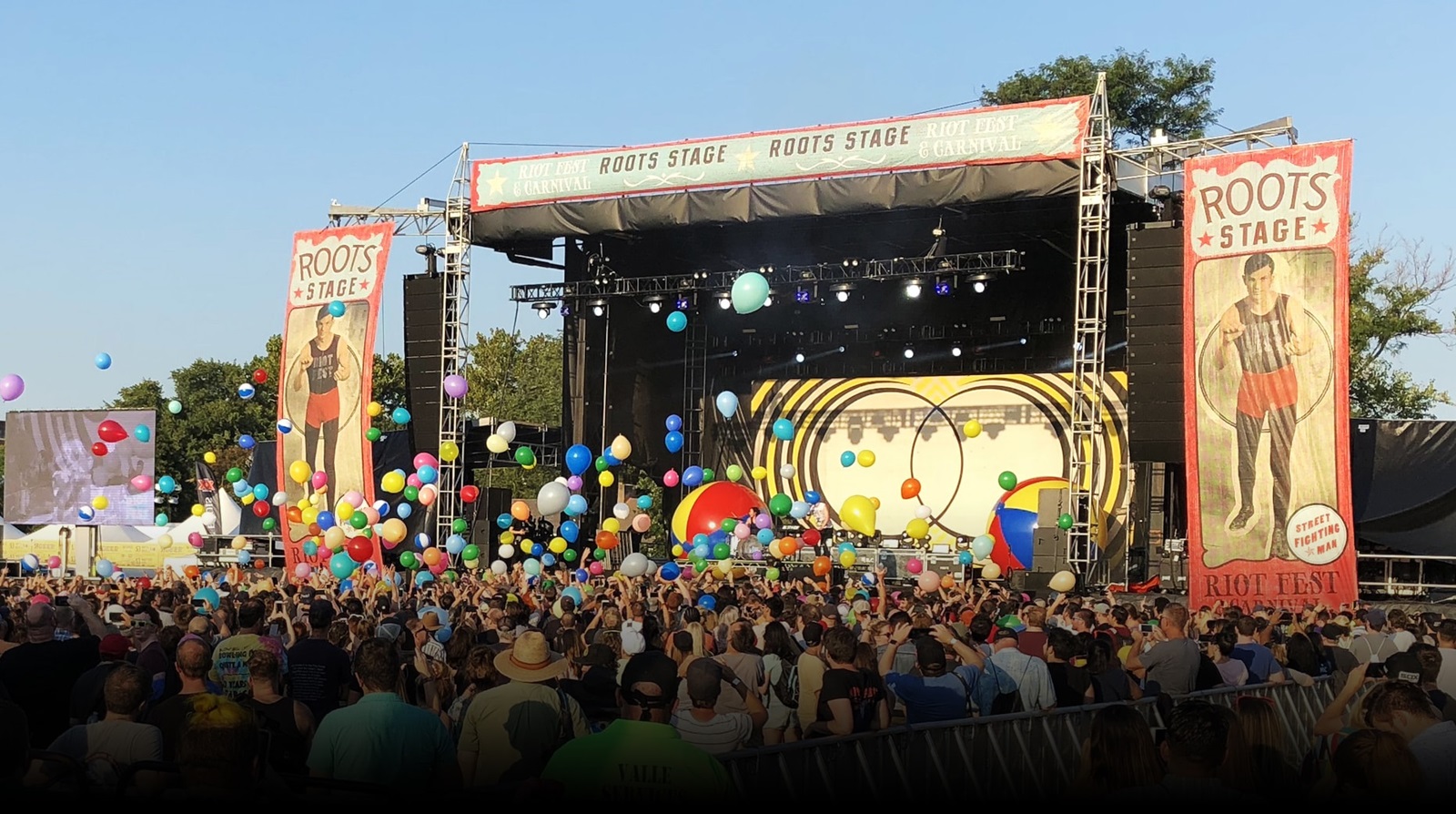 The organizers found a creative way to announce the schedule and partnered with Goose Island to feature the lineup on their beer can. On the first day, audience will see performances by Pale Waves, Holy Fawn, Sincere Engineer and My Chemical Romance. Meanwhile, there is going to be an overlap between Lagwagon, Anberlin and Algiers.

Other bands who will have performances in the common slots include Lucky Boy’s Confusion and Boston Manor; Jeff Rosenstock, Bob Vylan and Placebo; Taking Back Sunday and Cloud Nothings. 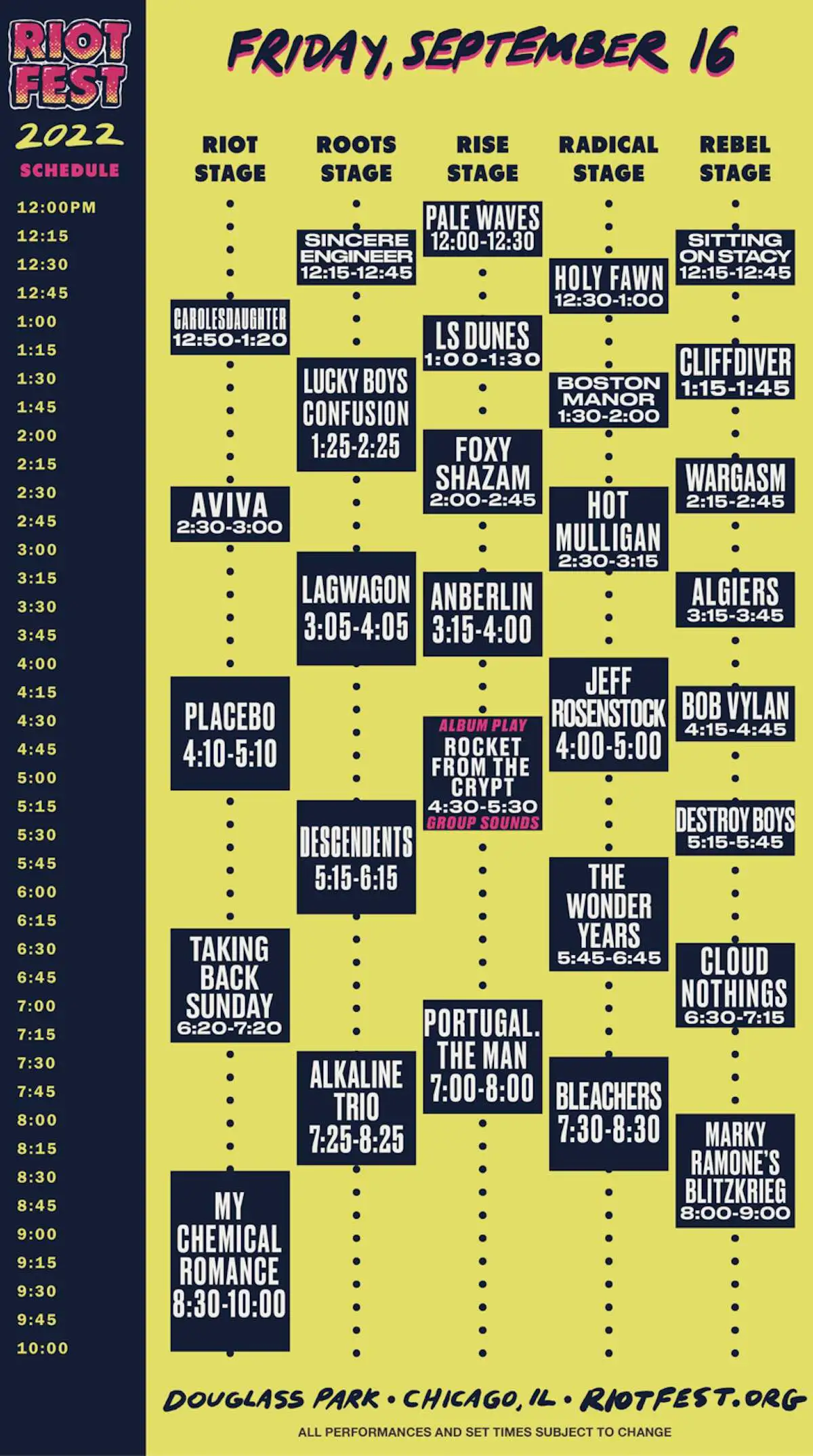 Saturday’s event will be headlined by The Original Misfits, who will be performing Walk Among Us. The band will be up against Yellowcard, performing Ocean Avenue. Fear, Together Pangea, The Get Up Kids, and Surfbort will all overlap between 3:00 and 3:00 pm. Other performers include Jake Hill, Mothica, No Trigger, The Joy Formidable, Charlotte Sands, Billy and Thick. 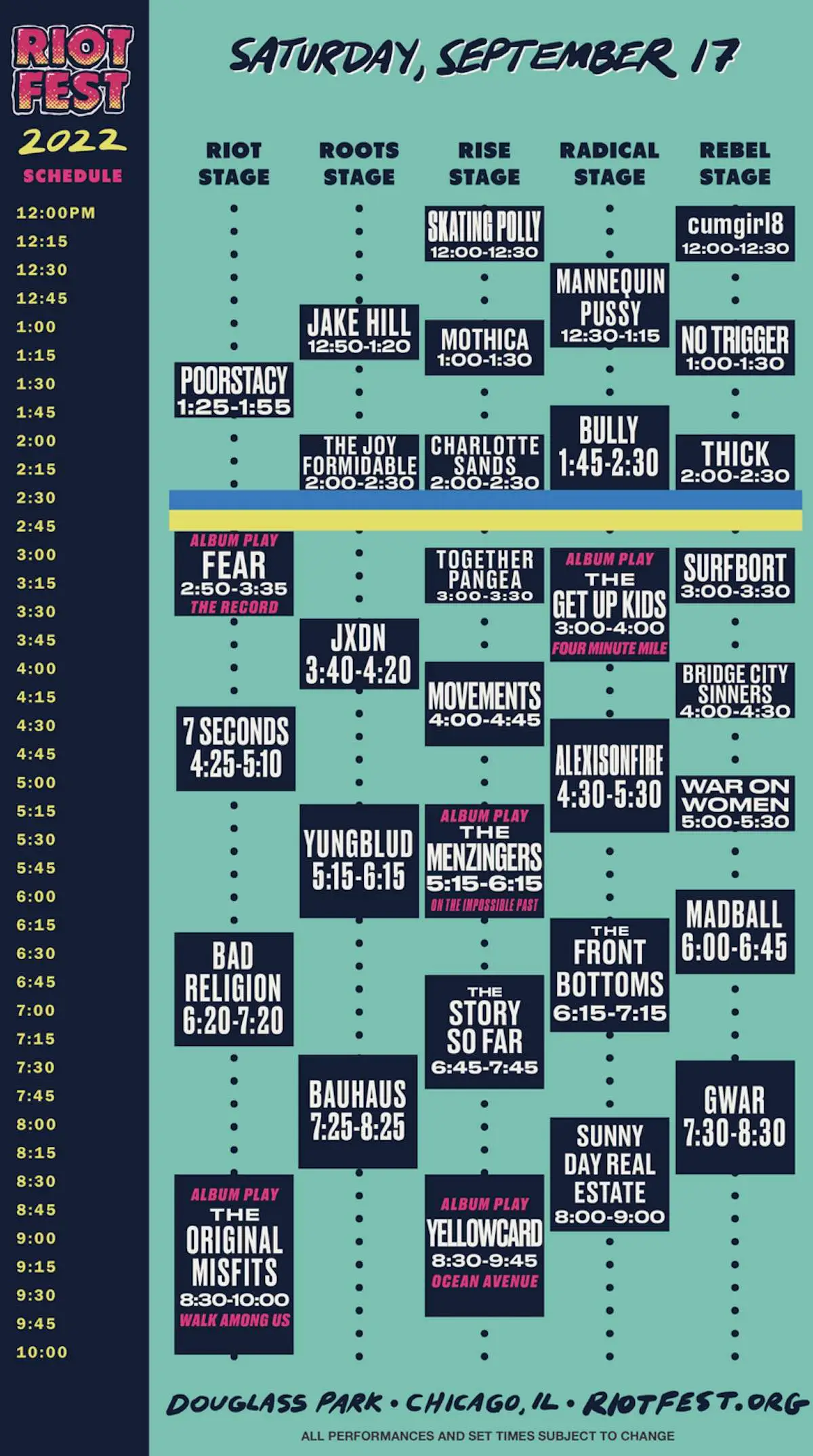 On Sunday, the attendees will have to choose between Jimmy Eat World and Save Face; Action Bronson, Midtown and Sleater-Kinney; Polica and Coolio; and The Juliana Theory and Jawbox. Moon Kissed, Pvris, The Academy Is, Real Friends and Lunachicks will also have their sets on Sunday.

Announcing the schedule, Riot Fest wrote in their classic humorous way, “Now you have something else to complain about. I’m sorry we booked so many bands you like and there are scheduling conflicts. Next year we won’t book any bands you like.” 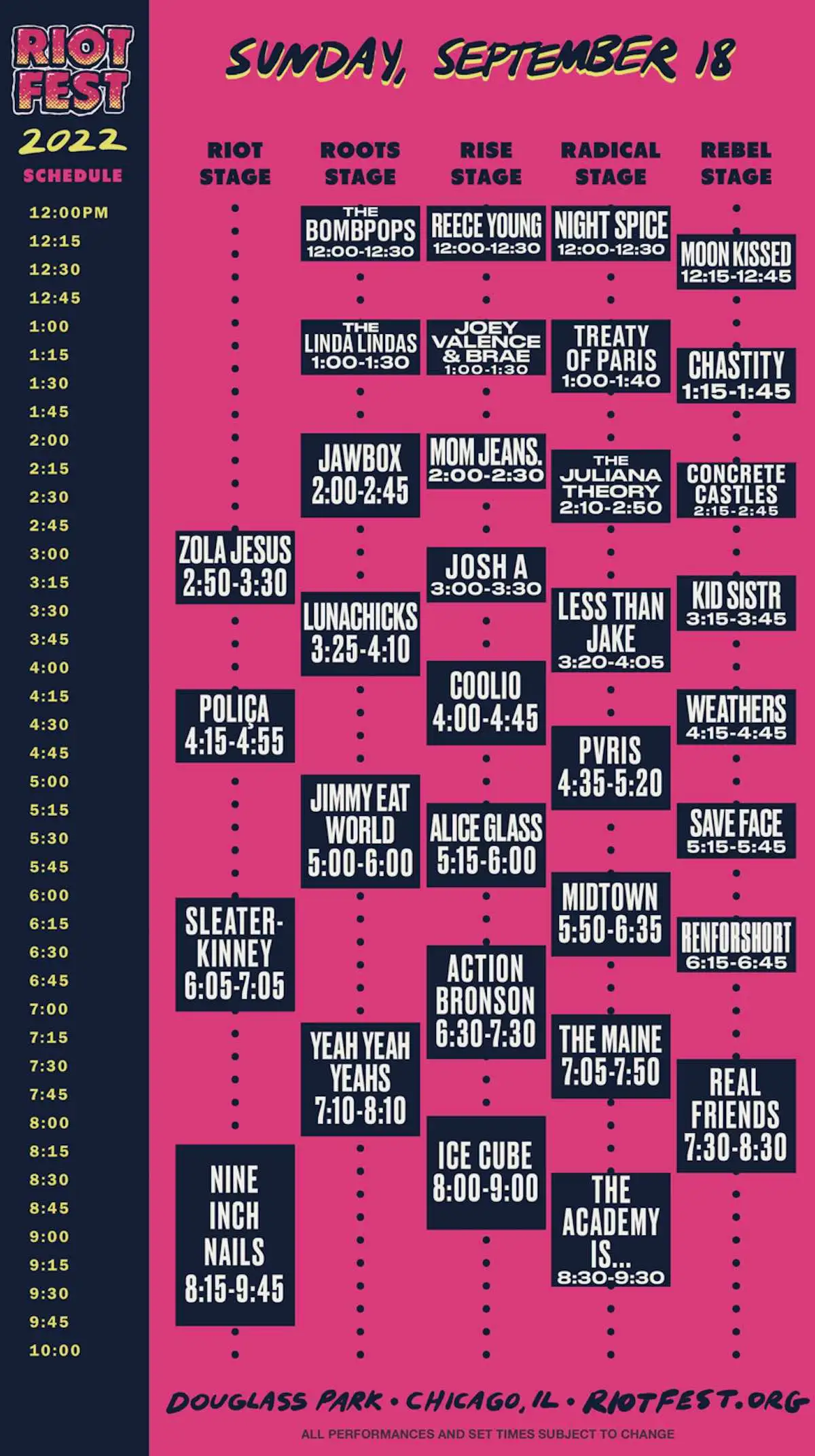 Tickets can be grabbed from the fest’s official website. Individual day entry, as well as 3-Day tickets, can be availed. Both types of tickets are available in three categories: General Admission, VIP Passes, Deluxe Passes and Ultimate Passes, each granting different levels of rights.

Single-day general admission ticket prices start from $99.99, while 3-Day Ultimate Pass has been set at a price of $1,999.98. Taxes and Fees will be charged separately.

Riot Fest was Inaugurated in 2005

Riot Fest began as a multi-venue event in Chicago in 2005. In 2012, the event became an outdoor music festival specializing in rock, punk, alternative rock and hip hop and went on to become one of the largest independently owned music festivals in the US. 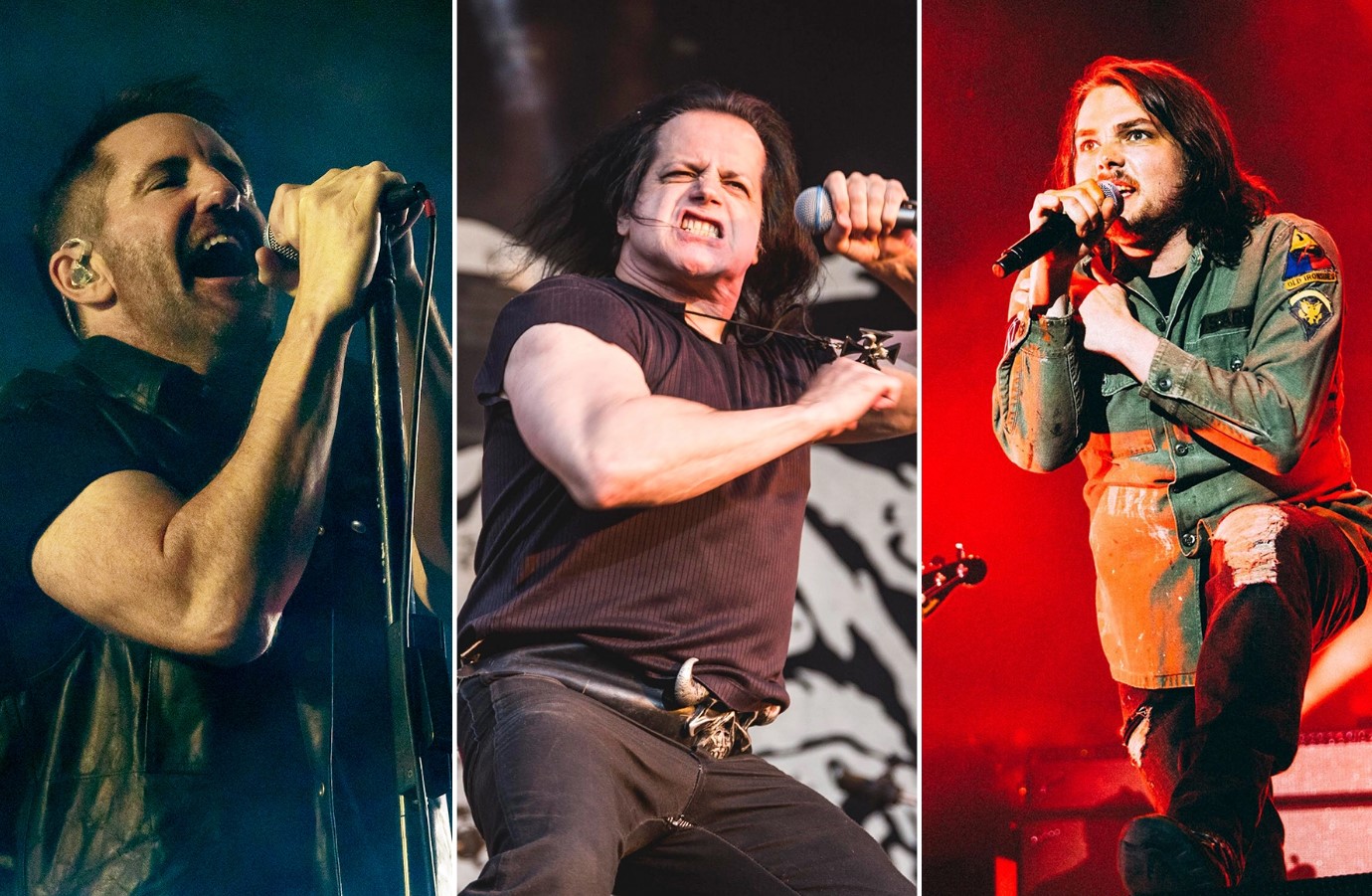 The fest was established by Mike Petryshyn and Sean McKeough and is now known for reuniting bands. Over the years, the event has seen reunion performances by Naked Raygun, Wax, Blue Meanies, Articles of Faith, Plow United, the Jesus and Mary Chain, Chiodos, Misfits, Jawbreaker and the Replacements.

Since 2012, the fest has been organized every year barring 2020, which was canceled due to the pandemic, and the lineup set to perform was accommodated in the 2021 festival.

Are you planning to attend the fest this year? Let us know in the comments section.