On Sunday, superstar singer Rihanna celebrated the 34th Birthday of her beau A$AP Rocky. It was amazing to see them both together, and they looked so beautiful.

She was wearing a black glam dress and displayed a very leggy display as she left the Olivetta in Los Angeles party, which she attended with her partner in May after welcoming their first child together. 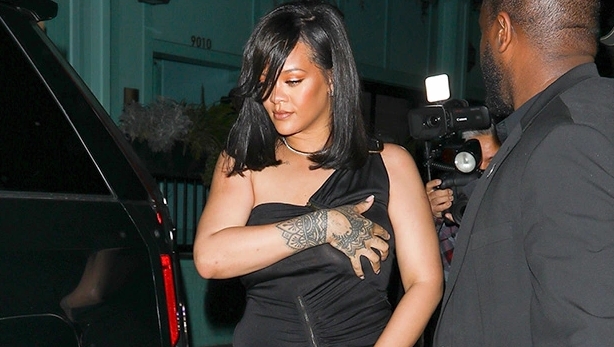 She wore a chic one-shoulder black dress with a high leg slit at the rapper’s 34th birthday celebration, inspired by the rapper’s style. Rocky wore a complementary suit with dark pinstripes. On the other hand, which contrasted nicely with his outfit. 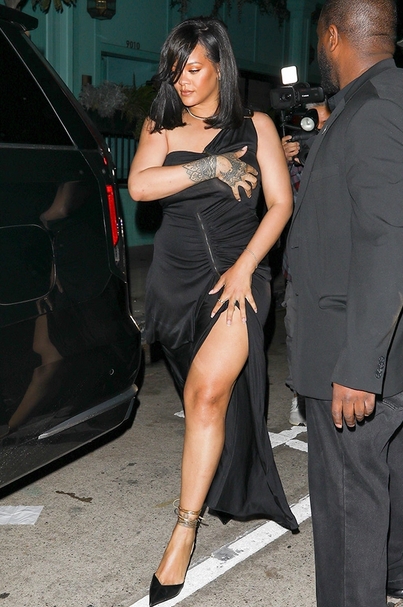 This month, Rihanna and A$AP Rocky, who had a baby together in May, are back on the west coast following a brief stint in New York, where Rihanna supported A$AP Rocky at a New York Fashion Week event in SoHo as well as at the Rolling Loud Festival, where Rocky performed.

As of right now, Rihanna hasn’t shared any hefty tributes on her Instagram that would be a fitting birthday tribute to Rocky on the occasion of his Birthday. In addition, even though Rihanna and Rocky are regularly photographed together by paparazzi, the two haven’t revealed much about their relationship online. 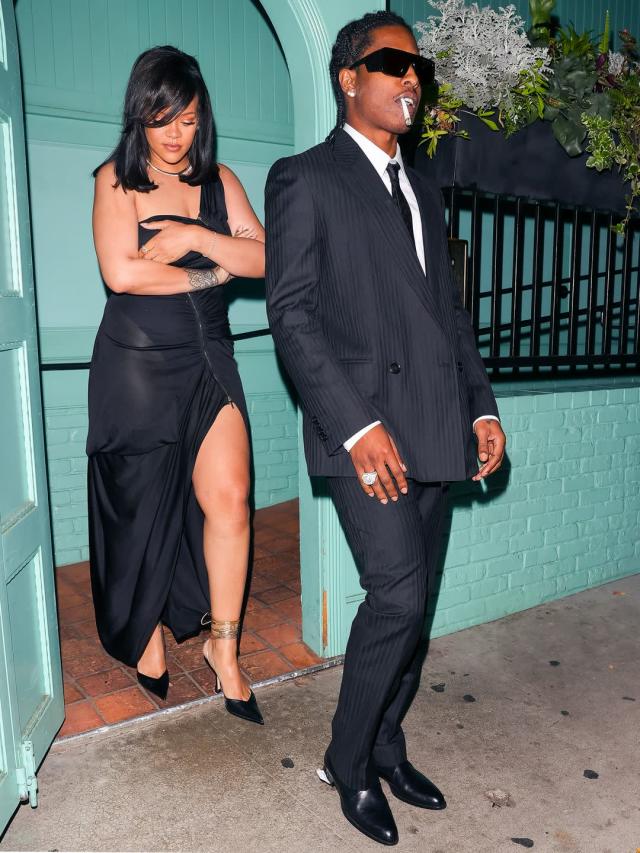 The most extensive public remarks Rihanna has ever made about her longtime friend are found in the interview she gave to Vogue in April, in which she discussed her fall for her.

“People don’t get out of the friend zone very easily with me,” was the first thing that she said. “And I certainly took a while to get over how much I know him and how much he knows me because we also know how much trouble we can land each other in.”

Their Relationship Timeline In A Nutshell

In 2020, a report claimed that Rihanna and A$AP Rocky had turned their friendship into a couple, elevating them from friends to a couple. Fenty founder Rihanna and rapper Shawn Mendes followed in the footsteps of many other celebrities who had been best friends for a long time before they became a couple. 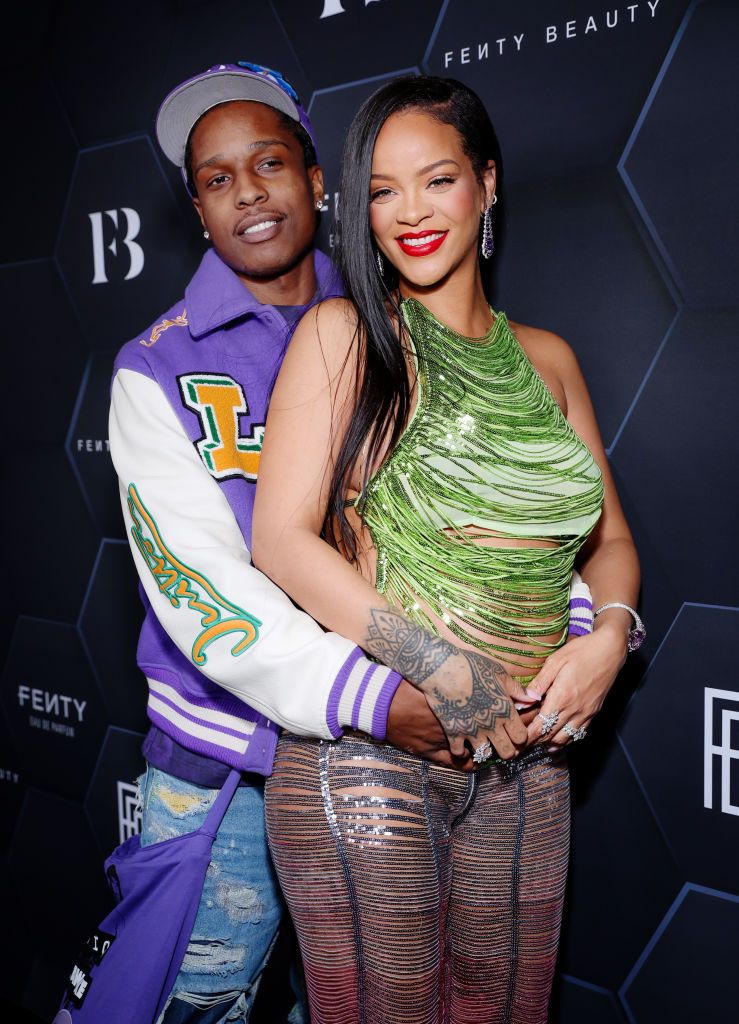 During an interview with Entertainment Tonight, Rihanna revealed that she was expecting a child when she wore a shocking pink vintage Chanel coat unbuttoned, announcing her pregnancy bump. There have been several other occasions since then that she and Rocky have been seen together. They even went on vacation together in April to Rihanna’s home country, Barbados.

The source revealed that the couple has become increasingly concerned about their privacy since the speculated birth of their child was reported. When it was just them and themselves, they had a lot of fun interacting with fans at all hours of the day and night when it was just them. However, it has become a little more protective now that they have a baby at home.

While celebrating his Birthday together, the couple is having a good time. So let us wish Rocky a very happy birthday and all the best to the couple for a long and healthy life together.