Rihanna and A$AP welcomed their first child together. And we couldn’t be happier for these amazing parents. And we’re still in awe of the incredible photos Rihanna has been sharing during her pregnancy.

Rihanna and A$AP seem to be undoubtedly a ‘power couple’ going stronger in the Hollywood industry. Rihanna is a true ‘Queen,’ and the Queen gave birth to a ‘prince.’ And we know she’s going to be a great mother. 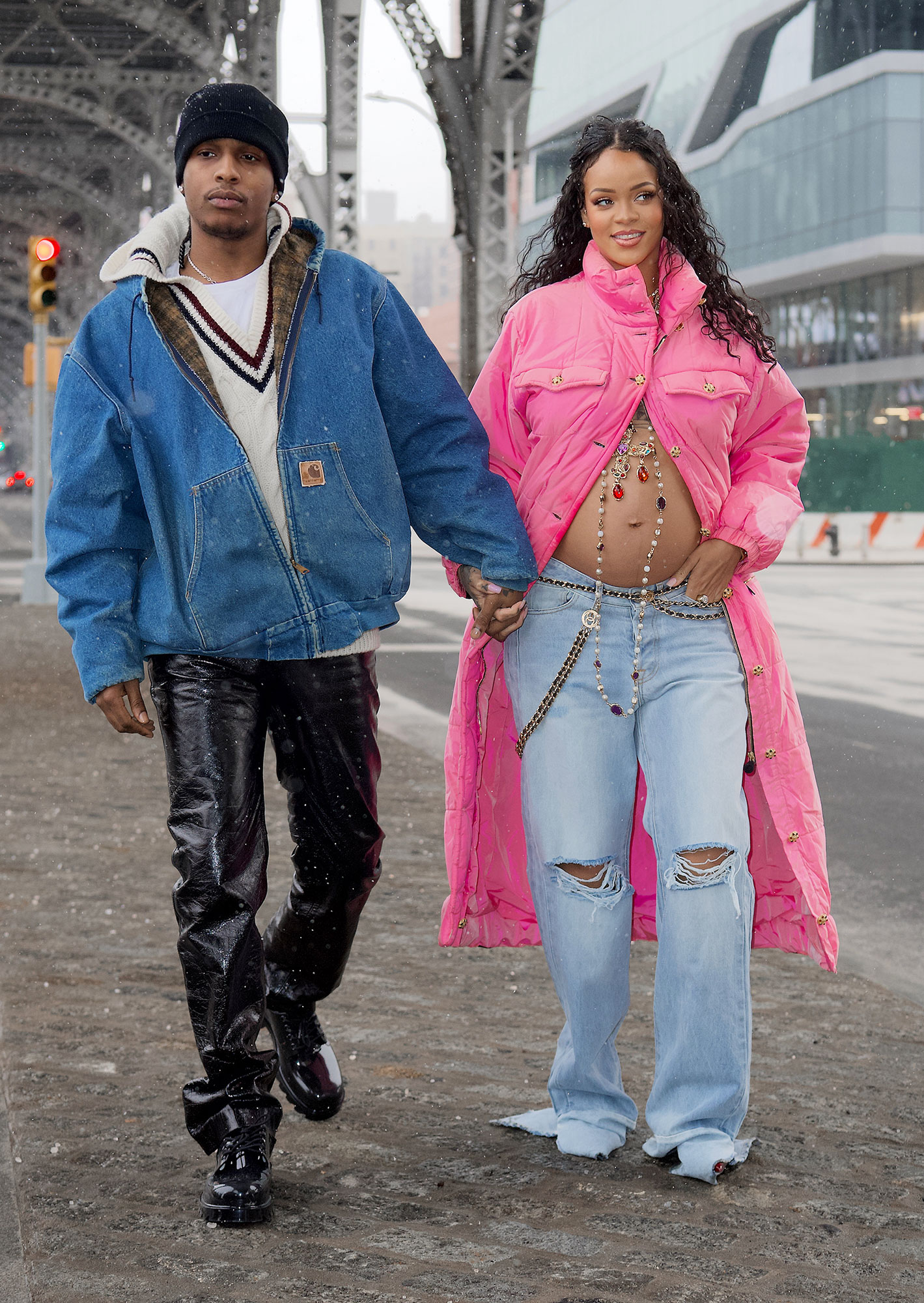 Yes, you will be delighted to learn that Rihanna gave birth to a baby boy in Los Angeles on May 13, 2022. But everyone is curious about Rihanna’s baby’s name. What is it?

The parents have not yet revealed the name of their child, according to reports. However, the celebrities’ enthusiasts made their speculations. And here’s what we know so far about Rihanna’s baby boy’s name.

Rihanna’s pregnancy era was one for the books 😭💙 pic.twitter.com/GwLWwI38YJ

A$AP Rocky’s history will also be honored, according to a source, and Rihanna wants her Barbados heritage to be respected when naming her kid.

The source mentioned that the parents want both of their cultures to be included in their baby’s name.

“Rihanna wants her Barbados heritage honored when she names her child. They want both of their cultures included. It is very important to them to keep where they are from passed down to their child.

Adding, “[Rihanna] has admiration for so many strong women and men in her family. A lot of names to pick from for a starting point.” 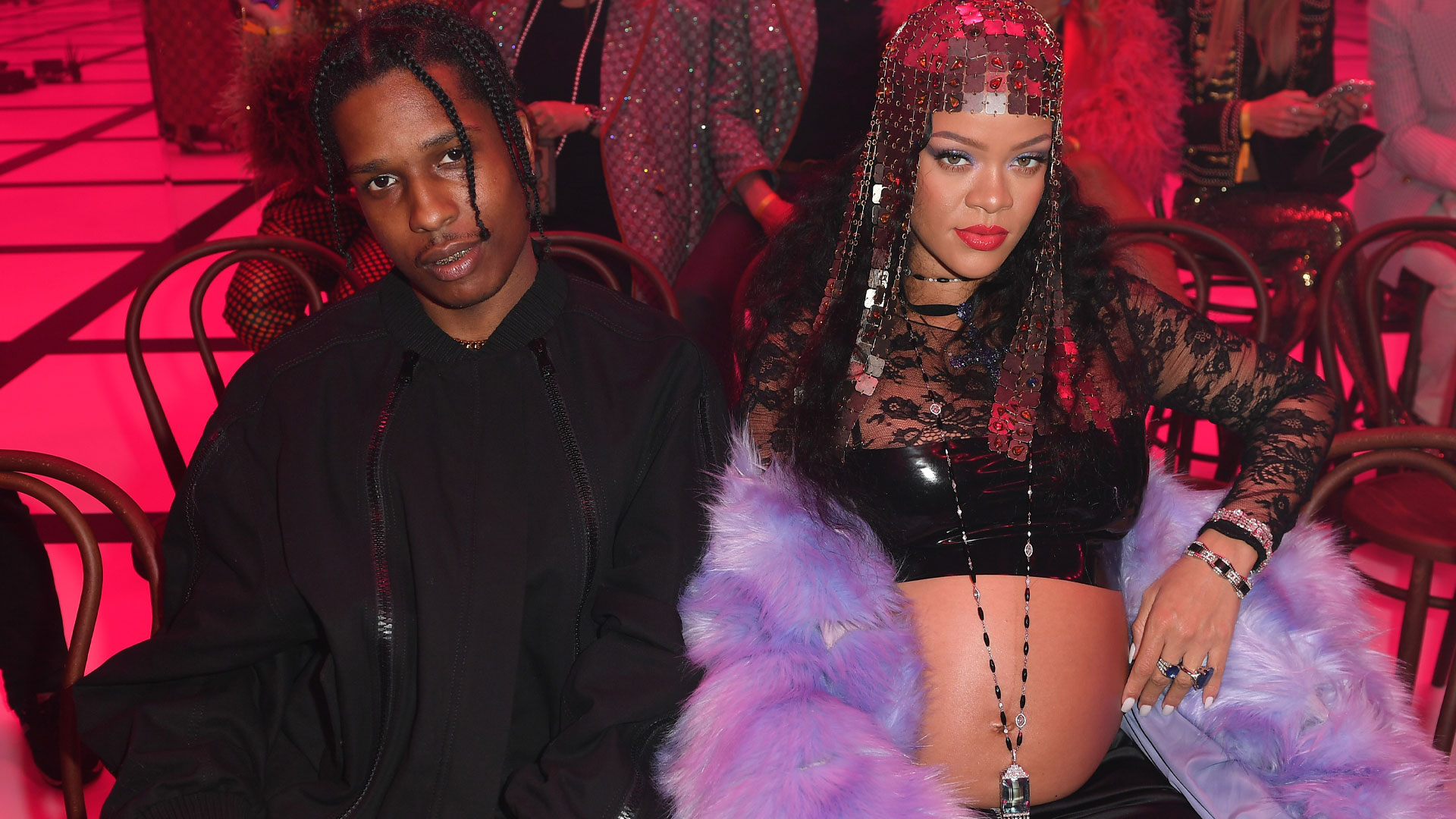 Rihanna’s Brand Name Have Been Related To Her Legacy

Rihanna’s multibillion-dollar company, Fenty Beauty, is named after her surname, which she has honored.

She named her Clara Lionel Foundation after her grandparents, Clara and Lionel Braithwaite. Rihanna is close to her family, and it’s heartwarming to see the singer mention her grandparents’ names.

Rihanna was designated a Barbados national hero last year, on the same day that her home country unseated Queen Elizabeth II as its head of state. Looks like we have a hint here. But there are too many names to choose from, isn’t it?

We obviously don’t know that for the time being because it has yet to be revealed. Many followers, however, have some theories. And one thing is certain: Rihanna’s baby name will not be common. It will undoubtedly be one-of-a-kind. Because, well, it’s Rihanna and A$AP son.

Well, the baby boy is definitely a Taurus. But what if the name is ‘Taurus’? Some speculate that Rihanna’s baby’s name will be Red Ivy. Because of the picture below.

Some stated that ‘Fashion Killa’ would be ideal. What do you think?

Hoping Rihanna and A$AP give their kid a normal name. But if they go the celebrity baby name route I feel like Fashion Killa is a clear winner

Some mentioned it should be ‘abisola’. Ohh, that has a deep meaning. Abisola is a name that signifies a freedom-loving and free-spirited individual.

Rihanna's baby's name should be 'Abisola'

We even heard the word ‘Victor’ somewhere. But, in the end, it’s all speculation. What if Rihanna and A$AP figure out something about their initials or something?

We’re hoping the couple will reveal the name ASAP. Because, yeah, we can’t wait to hear. In the meantime, you’re welcome to share your speculations in the comment section below.