Rihanna And A$AP Rocky Share First Pictures Of Their Son

There is still no word on the name of Rihanna and A$AP Rocky’s first child, but here is a first look at the adorable 6-month-old baby they have shared with the world.

In a carousel of pictures released on Saturday morning, Rih & Rocky’s first photos of their little bundle of joy have been revealed, along with a brief video introduction to the new arrival. 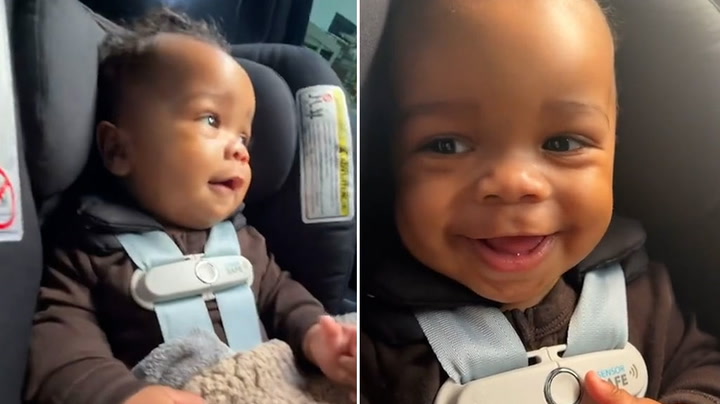 For the first time, Rihanna released a video of her son after giving birth seven months ago. This is the first time Rihanna has publically shown off their baby boy. As well as sharing the video on TikTok, the singer has also shared it on Twitter and other social media platforms, which has led to the video spreading across the internet. The caption of her Instagram post read, “Hacked,” Rihanna joked jokingly.

A clip of the couple’s son, whose name is still unknown, can be seen cooing and smiling at his mother in the background. The mother can also be heard recording him in the environment. While recording her son, Rihanna asked, “You trying to get Mommy’s phone?” as he reached his arms toward the mobile phone as she was videotaping him trying to get it. There is also a moment in the video where the little boy yawns cutely as he looks out the car’s window at another young boy.

In January, Rihanna Opened Up About Her First Pregnancy

The first time Rihanna revealed her first pregnancy was in January when she announced her upcoming pregnancy with rapper A$AP Rocky. As a result of the couple’s efforts, they welcomed a baby boy in May of this year. It’s no secret that during her pregnancy, she showcased maternity styles that beautifully showcased her baby bump in iconic maternity styles. 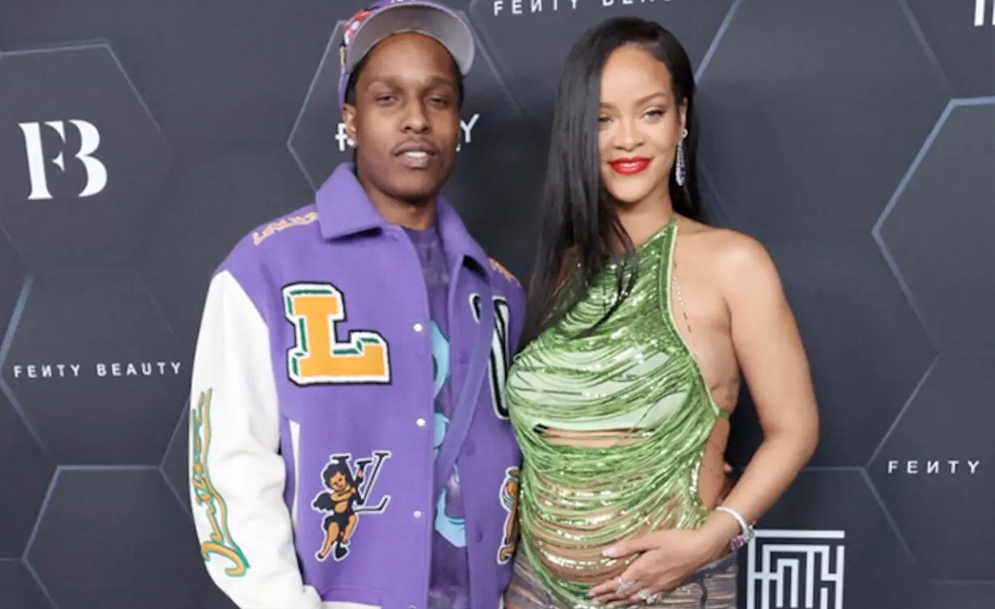 The video has received a great deal of attention on the internet. “Baby Fenty-Rocky is the cutest!” a Twitter user wrote in response to the tweet. “Baby Fenty is just the right combination of Rihanna and Rocky,” commented another person. A third person commented that Rihanna’s baby looked adorable. Finally, another person added, “All I can see is Rihanna. The baby takes up her entire face.”.

While this was happening, Rihanna had her fourth Savage x Fenty runway show in November, which was the highlight of her career as a designer. Several celebrities were invited to the fashion show, including Johnny Depp, Cara Delevingne, Irina Shayk, Joan Smalls, Lilly Singh, Damson Idris, Taraji P Henson, and vice versa. 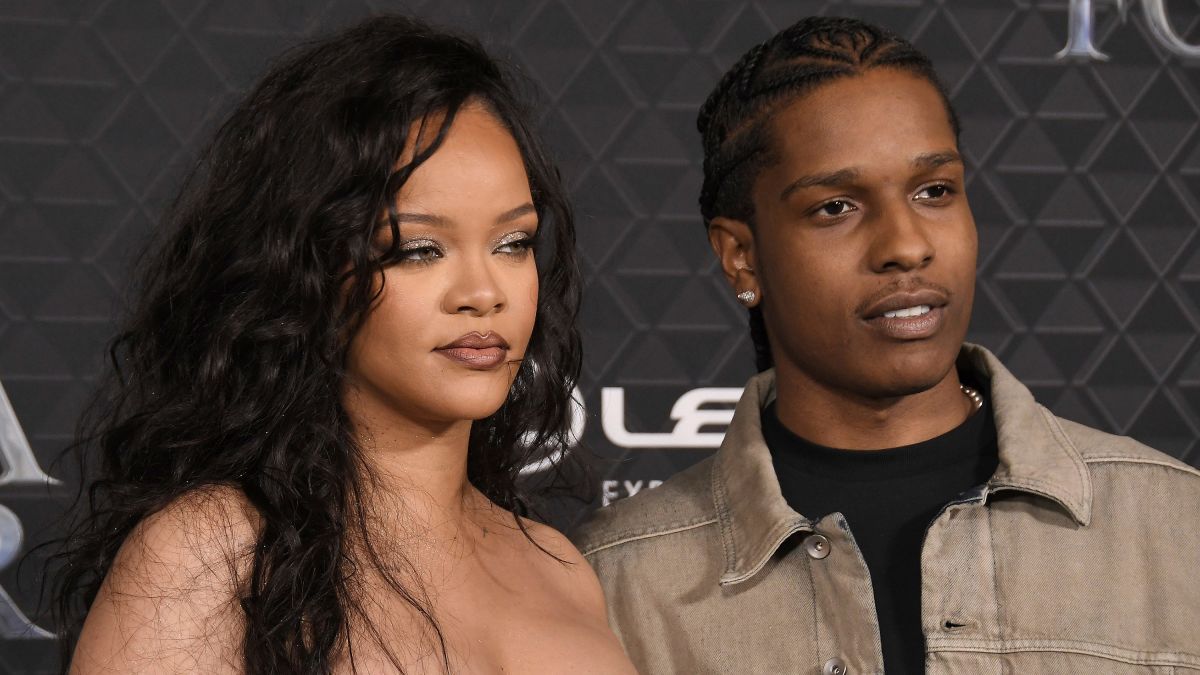 As a result of her self-made billionaire status in July, the singer became the youngest woman in the United States to be a self-made billionaire. In 2017, Rihanna was ranked fourth on Forbes’ annual list of the wealthiest self-made women in America for the third time in her career. Only a handful of billionaires under the age of 40 are on the list, and despite this, she ranked 21st overall.

There is so much love in these glimpses of a baby boy. Our congratulations go out to the couple, and we wish them the best of luck in their future endeavors. Comment if you have any thoughts. Please feel free to let us know.